Enjoy a 360 virtual tour of Kingsand & Cawsand tucked away in a secluded corner of Cornwall, it’s something of an undiscovered gem with quaint, narrow, cottage-lined streets retaining an unspoilt charm.

I’ve stopped by here twice while working so didn’t have long to scour the area, but I have to say it’s definitely somewhere I would like to come back and spend more time looking around.

The beaches are relatively sheltered by Picklecombe Point to the east and Penlee Point/Rame Head to the west. There are rock pools to explore and access to both beaches are via slopes and a few steps. There are three main beaches in Kingsand and Cawsand, which are separated by sections of rocks. Located along The Cleave you’ll find Kingsand Bay which is a mixture of sand and shingle. Girt Beach is more shingle-based and Cawsand Beach is mostly sandy. Kingsand beaches are dog friendly all year round, but during the ‘summer months’ (from Easter until the end of September) dogs are not allowed on Cawsand Beach. 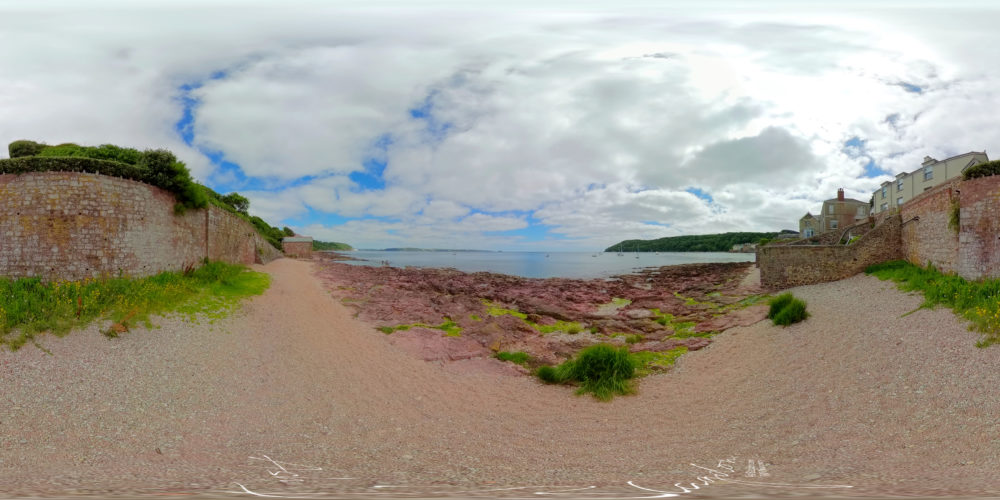 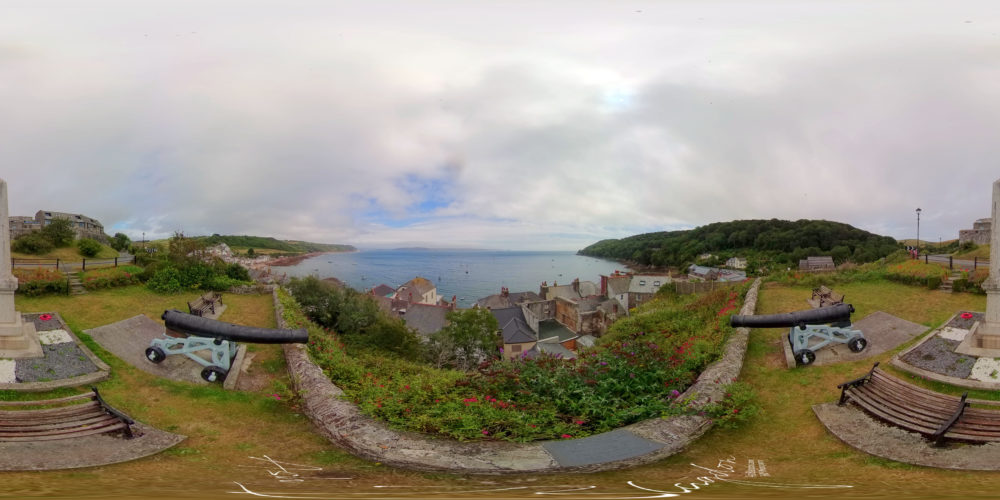 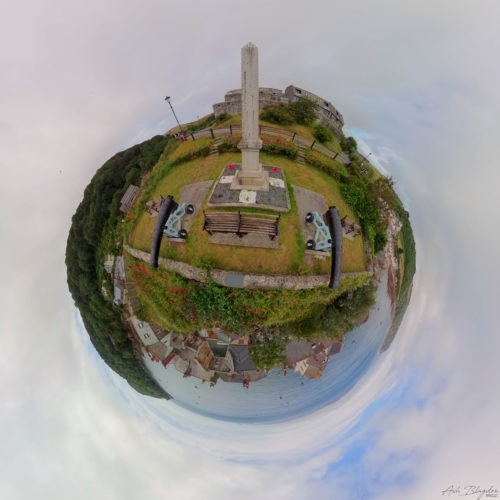 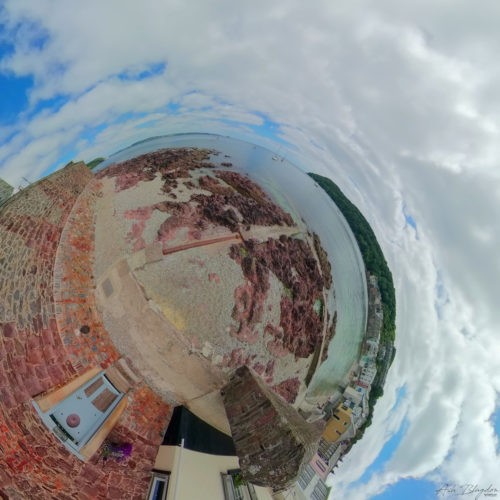 Kingsand and Cawsand are twin villages in southeast Cornwall, United Kingdom lying on the shores of Cawsand Bay, with the South West Coast Path running through the village.

The villages are known for their smuggling and fishing past. Although the known smuggling tunnels have been sealed up, there are still old fish cellars and boat stores along the coast.

On May Day each year the village takes part in the Black Prince procession. Beginning in Millbrook the procession passes through Kingsand before finishing on the beach at Cawsand where a flower-laden model boat is launched into the sea. The tradition is to say farewell to the bad winter weather and welcome in the Summer.

It’s only small so easily walked everywhere. If driving from Kingsand car park around to Cawsand be aware the road is very narrow and has a width restriction of 7 feet.

Getting There
Helpful Tips
Weather

Have you been to Kingsand & Cawsand? What was your favourite part? Where would you recommend to go?