Update: Postponed due to the coronavirus pandemic, hopefully the event will be held 24th, 25th, 26th September 2020.

One of my favourite festivals, mainly because it really is all about the beer, the selection is crazy and even the hard-core drinkers would struggle to try one of each of the almost 300 available. It’s also the cheapest beer festival around at only a fiver entry, which includes a proper glass half pint tankard, not a plastic glass like most festivals. Though with a half pint, you can’t get the added bonus of receiving that little bit extra in your glass. Always ask to try a little bit first and don’t be afraid to try 3 or 4 before you settle on one.

I do have a few favourite beers, St Austell Big Job and Devonshire 10’der, which you do have to be careful with as it’s really easy to drink, almost like a session beer, but at 10% you’ll be hammered very soon. Stonehenge’s Sign of Spring always goes down well and there is no mistaking what your drinking as it comes bright green!

I have been on both Friday & Saturday for a few years now and I would say Friday is probably the better day. However it is split into two, everyone is kicked out come 5pm and if you want to re-enter you have to pay the more expensive £7 re entry fee, this is to help pay for the evening’s entertainment.  For 2019 they have now added an all day Friday ticket for £10, hurrah. Like Saturdays from previous years you should be given a wristband that will grant you re-entry if you choose to leave.

Saturday they do tend to run out of many of the beers especially the winners from Thursdays competition, there is some entertainment with numerous bands  playing to keep you entertained and it’s just £5 entry for all day with free re-entry with your wristbands until 10pm. For 2019 they have promised to hold back extra barrels of the winners for each day so if you’re in for the start you still get to try the best.

Not many people realise that they don’t mind you taking in your own food or a picnic. Some this year had their entire table covered in food bringing with them a whole chicken, baguette the works 😂. We took in a few of our own snacks this year and my girlfriend took a bottle of wine, as she’s not all to keen on the ale bless her. 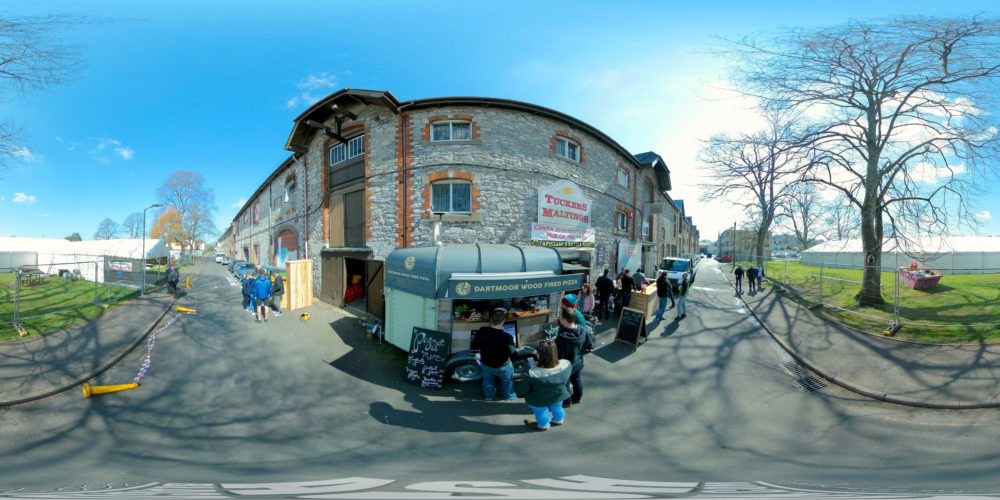 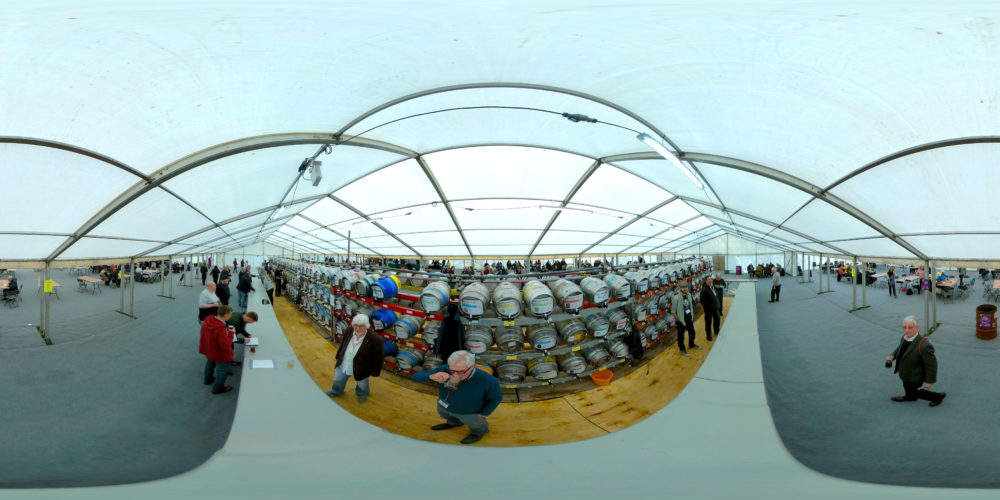 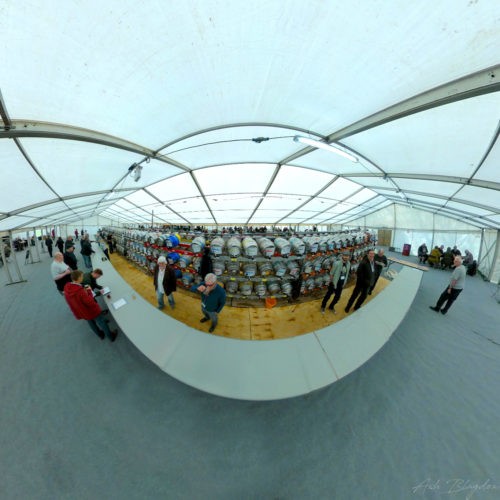 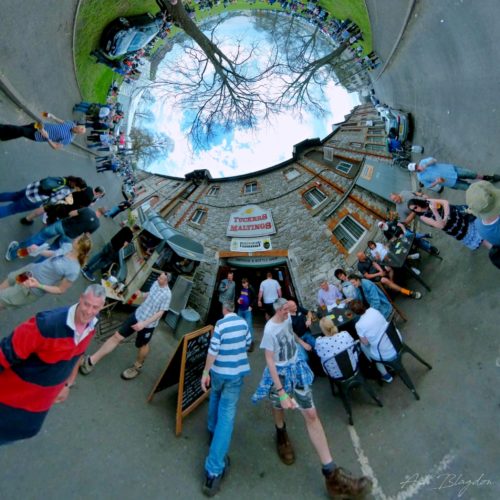 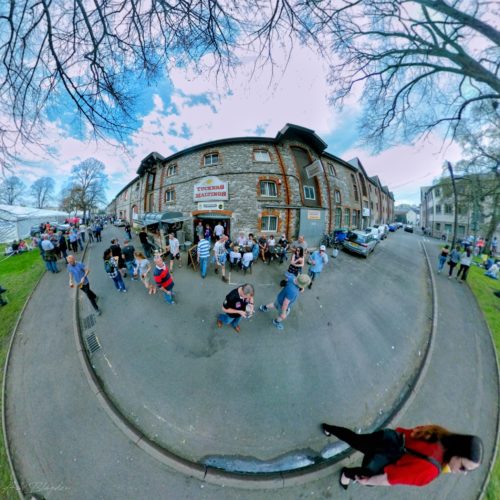 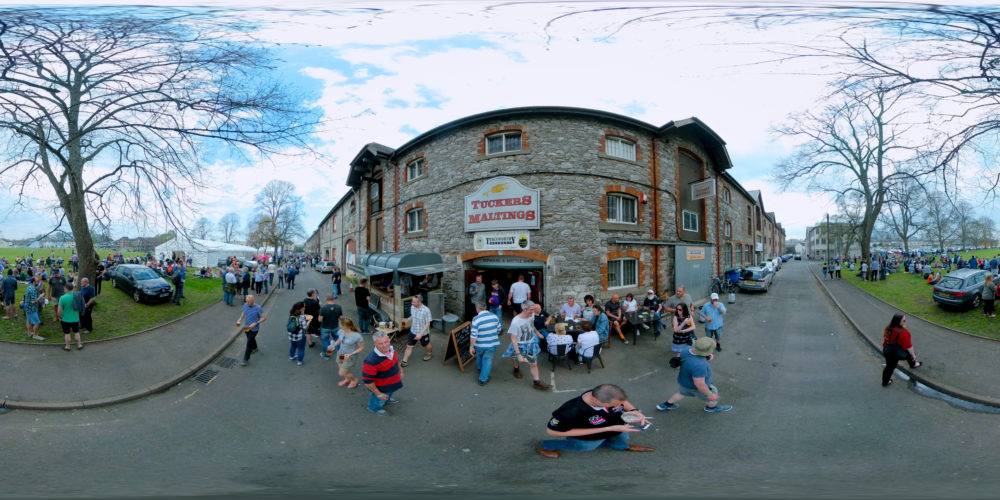 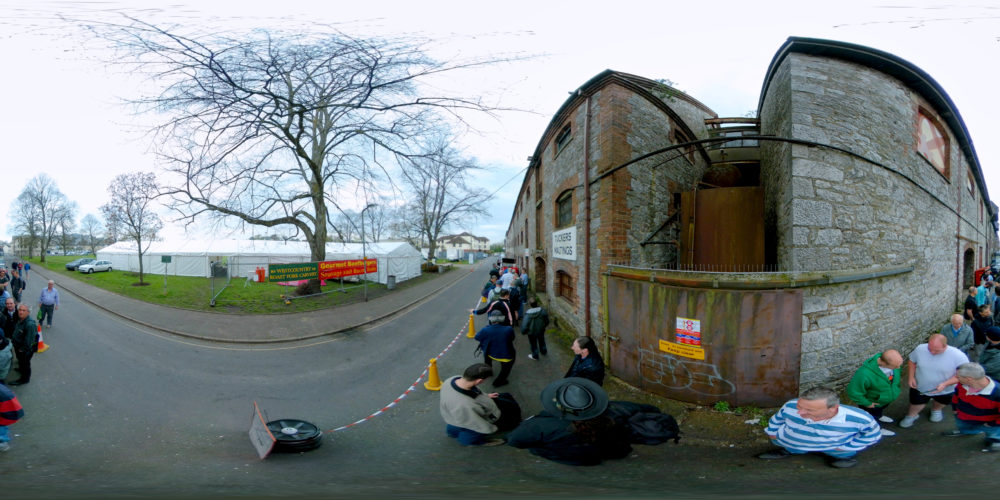 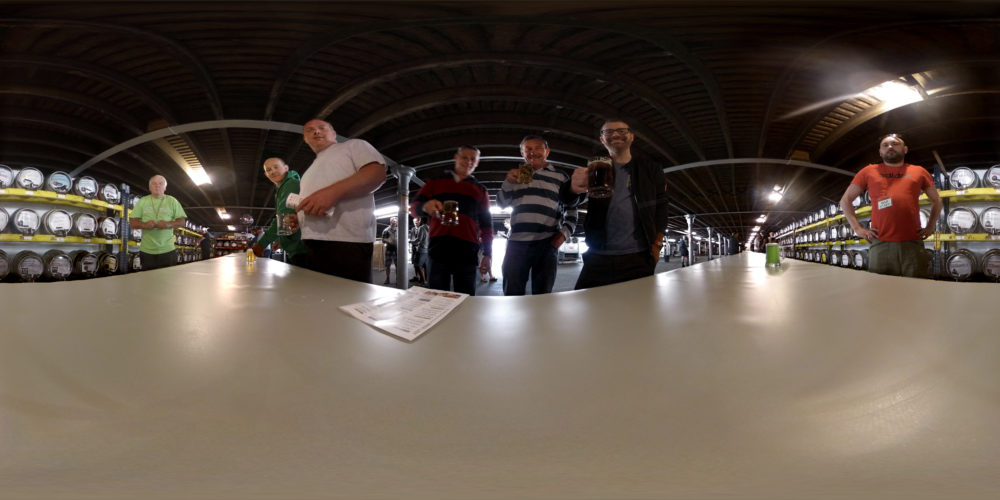 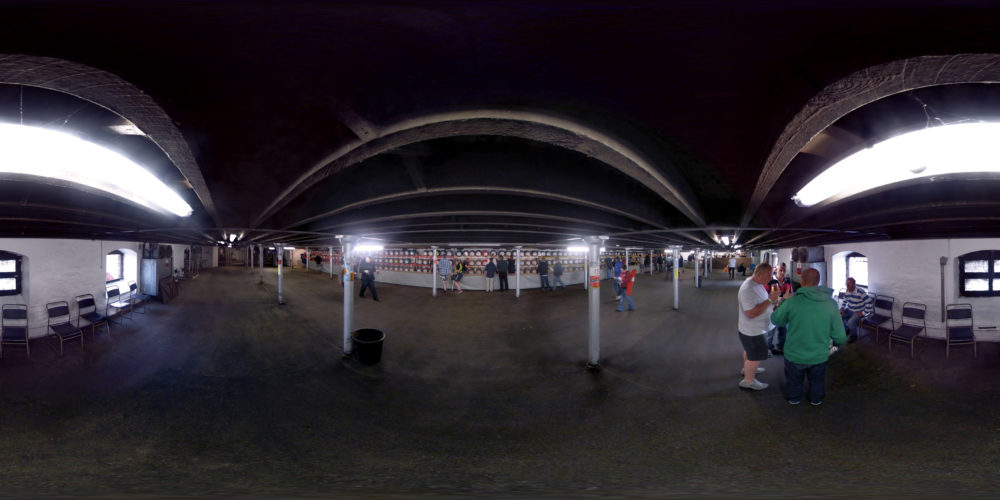 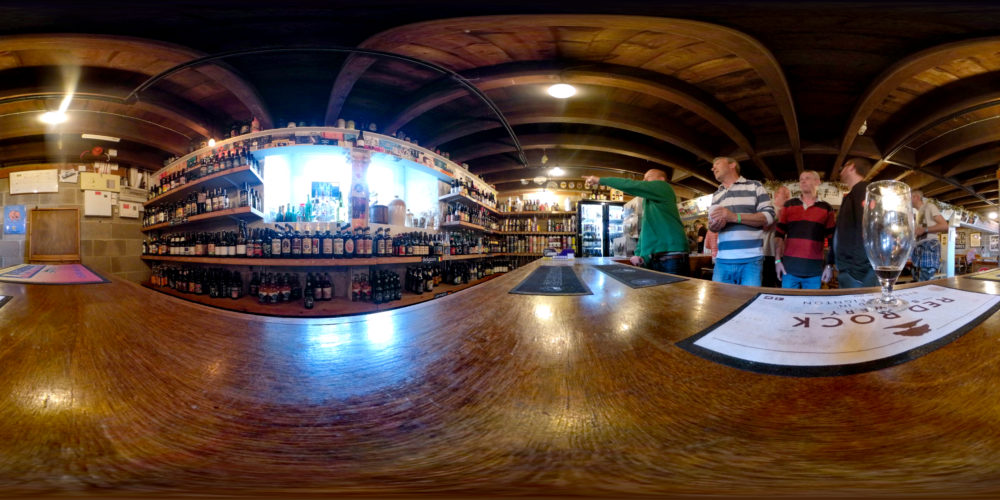 For 2019 the festival will be run entirely under marquee located on the green outside the old Tuckers Maltings.

Tuckers Maltings was founded by Parnell Tucker and work began on its construction in January 1900 and it officially opened for business on Monday the 5th November 1900. Before sadly closing in 2018, It was one of only four malt houses in the country which still produced malt in the traditional manner, supplying over 30 breweries in the south west.

The festival runs over 4 days starting on the Thursday competition day. This is when all the beers fight for the best beer of the year awards and is also broken down into categories, so you have amber, gold, brown, dark and even speciality beers. The beers come from breweries all over the south west of England from Bristol, Channel Isles, Cornwall, Devon, Dorset, Somerset, Wiltshire.

Tucker’s Maltings was the venue for the very first regional beer festival and competition. There were 67 beers at the first festival back in 1993 and this increased year by year until there were more than 300. However it became clear that the more beers there were, the less space there was for customers so the number was limited to around 280.

The festival has always been run on a voluntary basis by the brewers, with great help from CAMRA, and provided there are always enough volunteers the future looks good for the festival to continue for many years to come.

No children should be in the bar area and that they must not be anywhere on site after 8pm; therefore in respect of children, they will be allowed in without an entrance fee before 8pm; they must be accompanied by an adult at all times and have come through the entrance to get a wristband, a contact phone number to be written on the wrist band. They must not approach the bar and sit in the area away from the bar (towards the stage) or in the grassed area immediately surrounding the main marquees.

Dogs will be allowed in on leads, a contact phone number must be on their collar. They should not be taken to the bar since they could be a trip hazard.

The previous overall champions of the competition. I could only find info dating back to 2006, if anyone knows of any more past winners please comment below.

There are 2 Friday sessions with separate ticket & wrist bands per session. The festival area will be vacated between sessions.

All tickets to be purchased on the door.

There are around 280 beers to choose from that have been brewed throughout the South West of the UK.

There are a few choices at the festival, but you can easily head into town as it’s not far to grab a bite. You can even take in your own food and drink if you like.

Getting There
Helpful Tips
Weather

Click here to Explore More of the United Kingdom in 360º

Have you been to Tuckers Malting Beer Festival? What was your favourite beer? Share you thoughts?