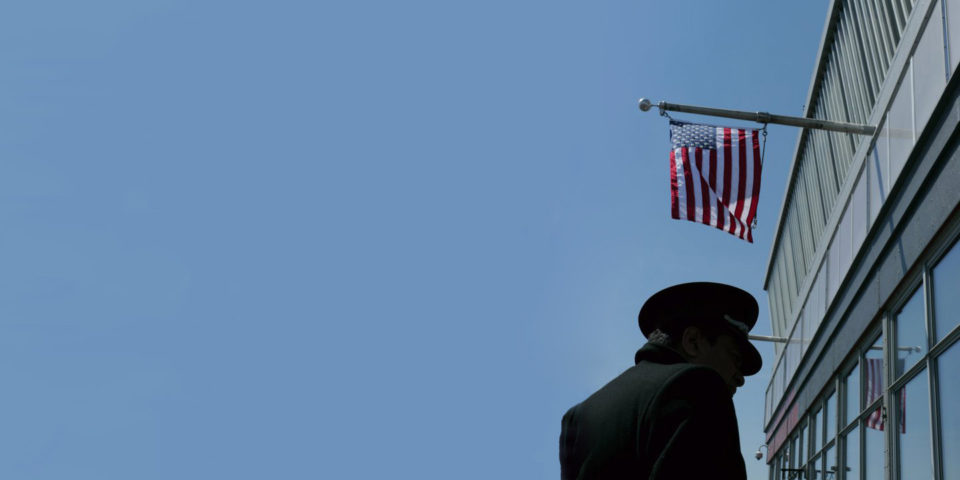 The US is vast and covers 50 states. I’ve done two road trips across the United States and I can tell you that this country is amazing, diverse, friendly, and inexpensive. Don’t limit yourself on your visit! Rent a car and drive. It’s the best way to get around especially as the cross country transportation isn’t good. 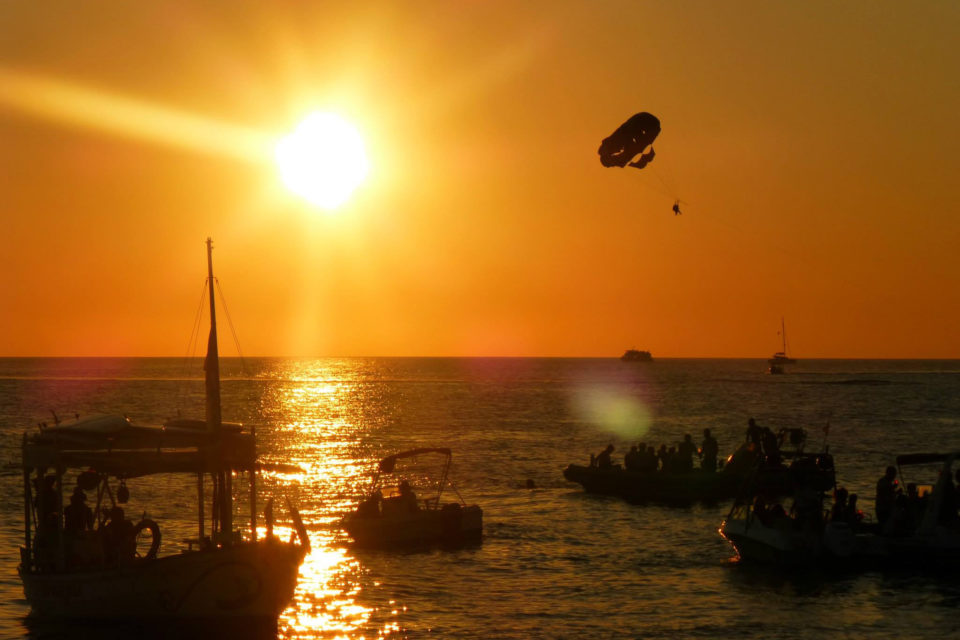 Life is pretty chilled in Spain, it’s all siestas and everything runs late. The Spanish like to enjoy themselves, move slow, eat well and relax. 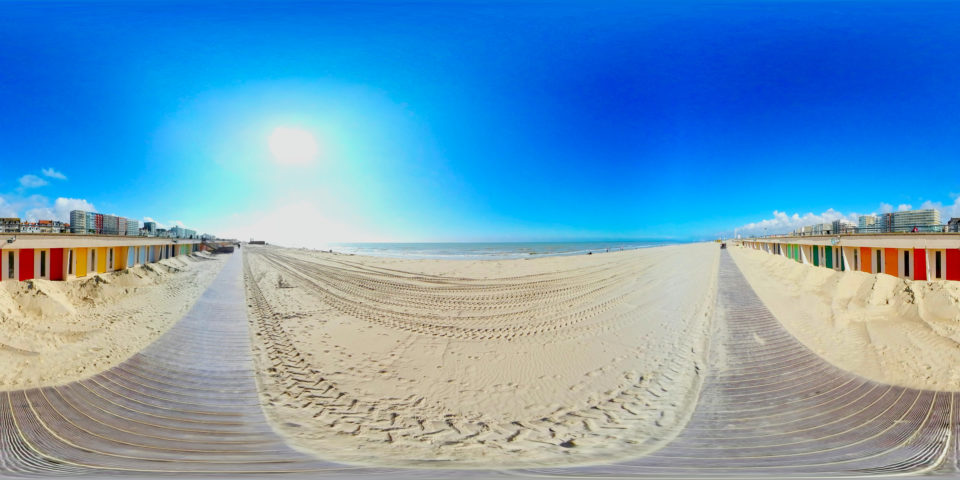 Wine, cheese, frogs legs, snails and the Eiffel Tower. With Iconic landscapes, romantic views and Europe’s highest mountain ranges. In France you are treated to a blend of man-made and natural beauty like nowhere else in Europe. You’ll also discover a dizzying array of artistic and architectural wonders – soaring cathedrals, chandeliered châteaux, and museums filled with cultural icons. To experience everything France has to offer. Make sure you go to France with a few extra Euros in your pocket, so you can soak in all the food, wine, and beauty. Hopefully this will help you. 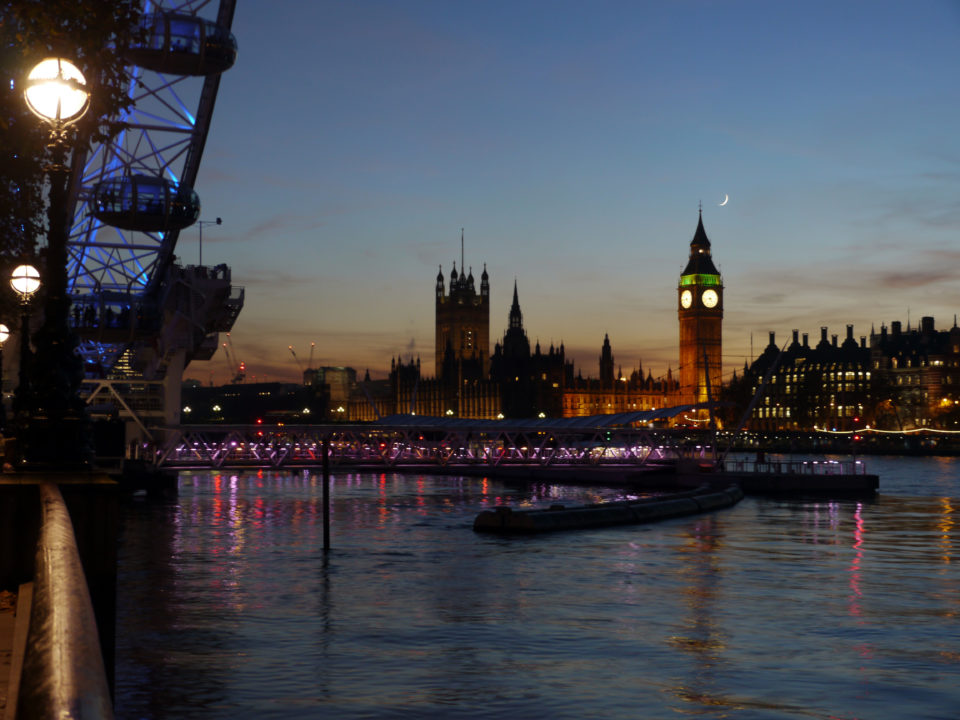 The United Kingdom is one of the most popular tourist destinations in the world (especially since Brexit, with the pound having weakened, the country has become cheaper to visit). London is most travellers first choice destination and no doubt the most visited city. It draws people in with its charm, history, and of course centuries old traditional pubs. England’s smaller cities, like Bath, Oxford, Exeter, are just as equally fascinating with lots of culture and fewer crowds. Liverpool, birthplace of The Beatles, boasts a rich musical history. You have the beautiful peak, lake districts and Yorkshire dales in the north. The Scottish highlands with its mountains, lochs and glens. Giant’s Causeway in Northern Ireland. The Brecon Beacons, Snowdonia and the capital city of Cardiff in Wales. Stonehenge, Hadrian’s Wall. Don’t miss the stunning coastlines, beaches and the rolling hills of the moors in Cornwall and Devon. The countryside is fascinating and full of natural beauty. Once you get outside of London the prices drop dramatically. I personally think the best this country has to offer is outside of its capital. 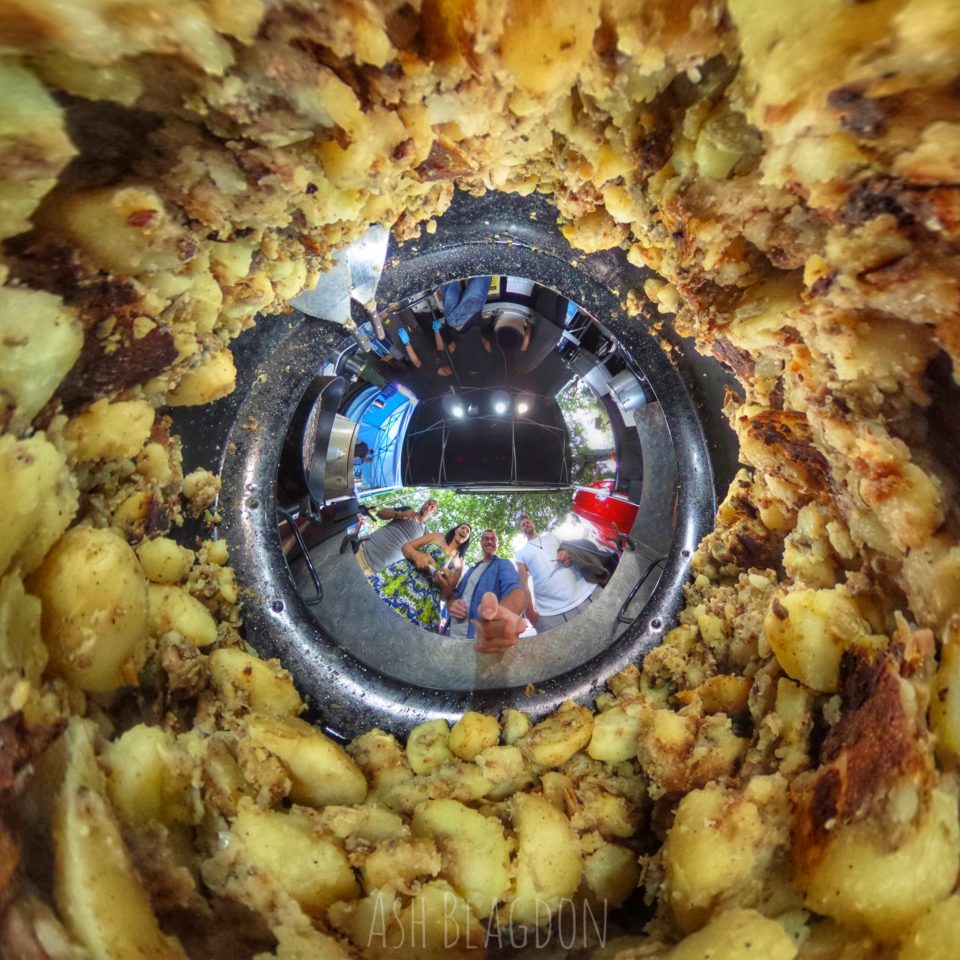