The town feels more like a village, with its slanted half-timbered houses, narrow cobbled streets, footbridges spanning the rivers and the rustic atmosphere. Which all give it a distinctive Breton Celtic character.

It was a shame I only had a few hours free time here for lunch. Quimper has embraced the Breton culture which makes it an interesting place to hang out and I noticed a few bars around that should make for a good night life. The food menus I read walking around all looked very good, but the food that you will find in greatest abundance is crepes, sweet and savory, almost every street will have a creperie on it. That’s no real surprise though as crepes are the regional specialty of the area, so you really can’t go wrong. If you like your cider you may be surprised, the traditional Brittany way of drinking cider is in a teacup. 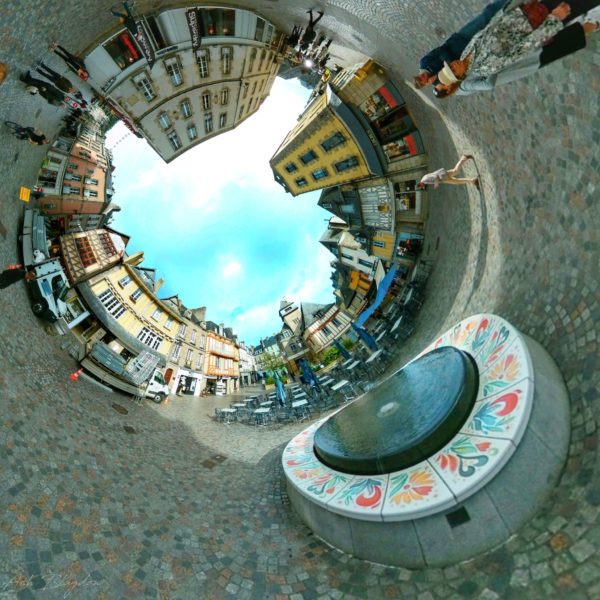 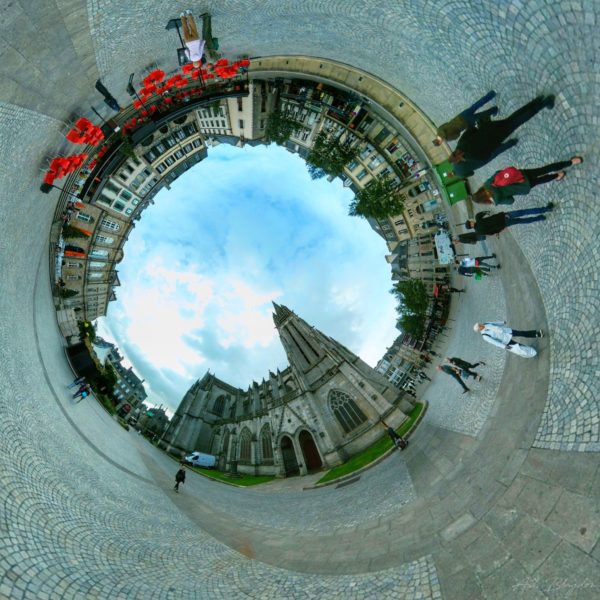 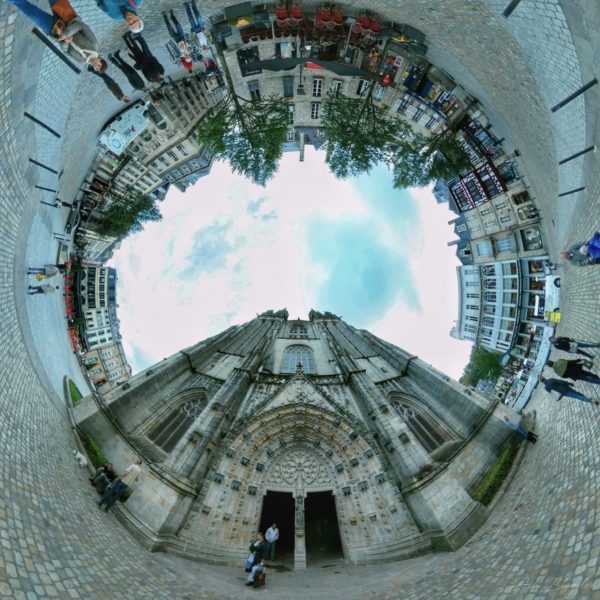 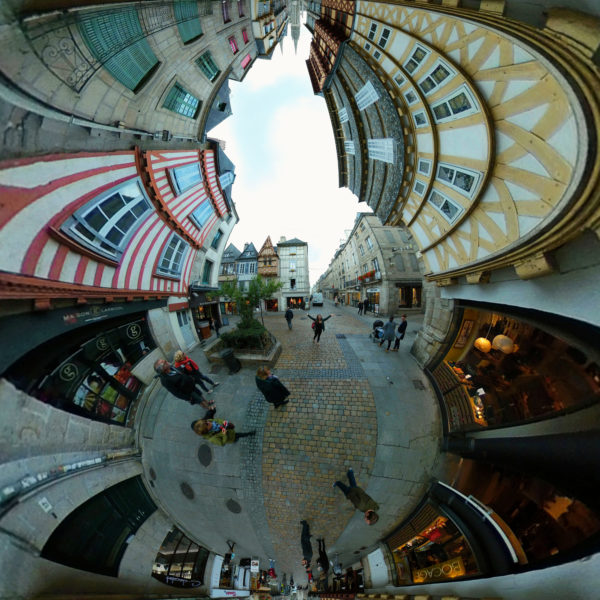 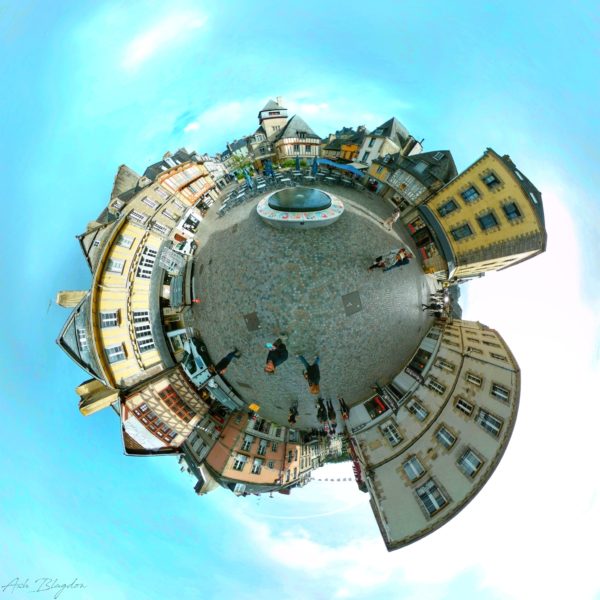 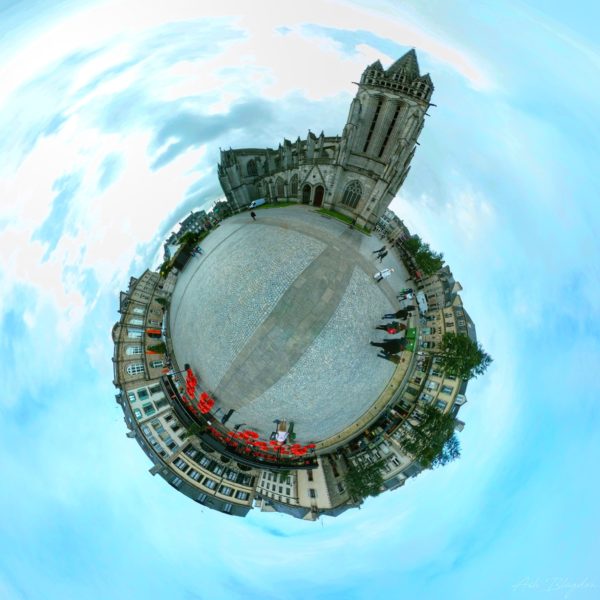 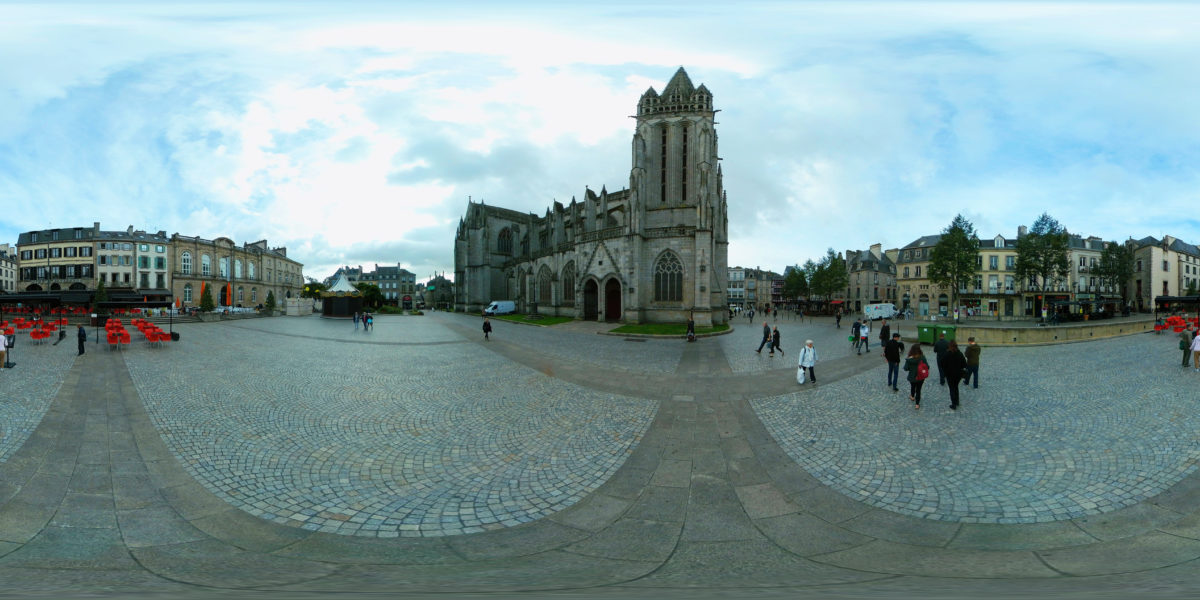 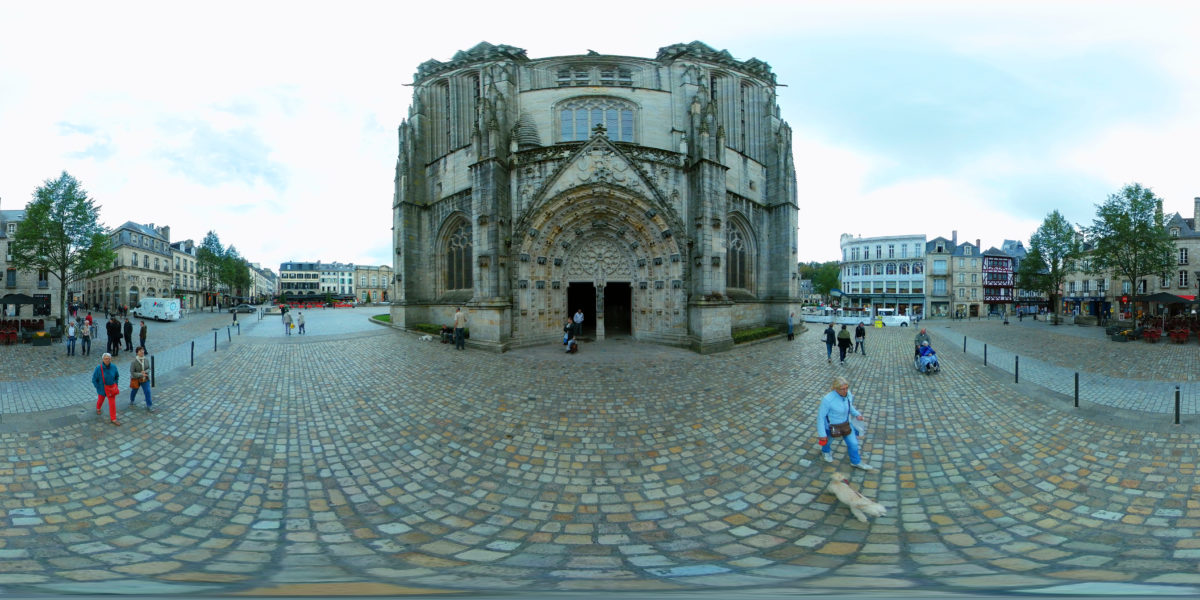 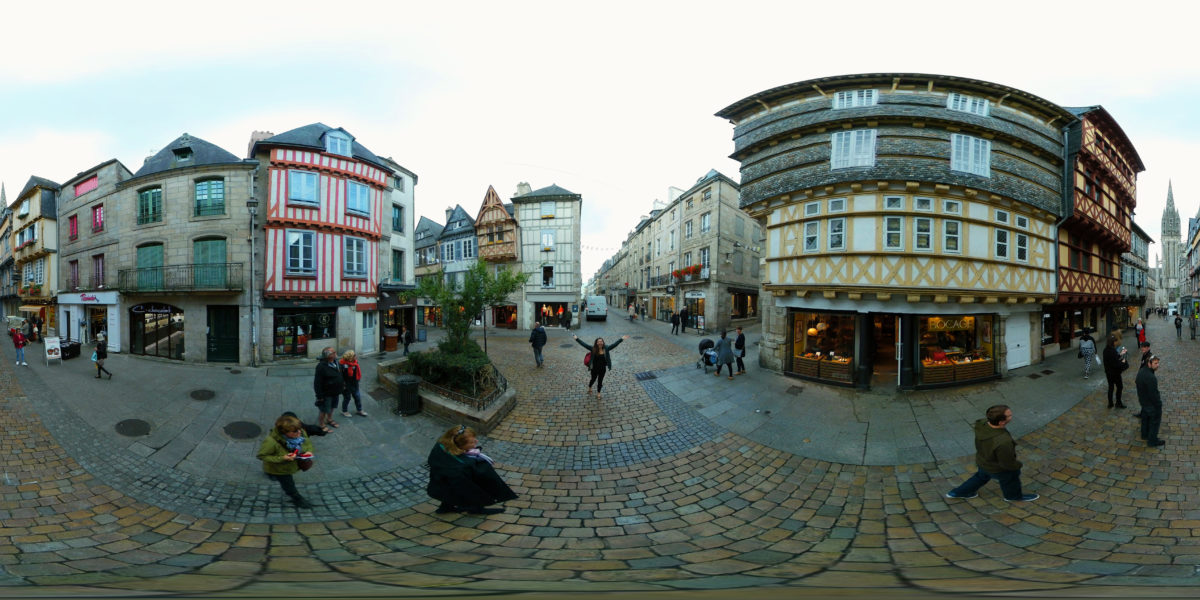 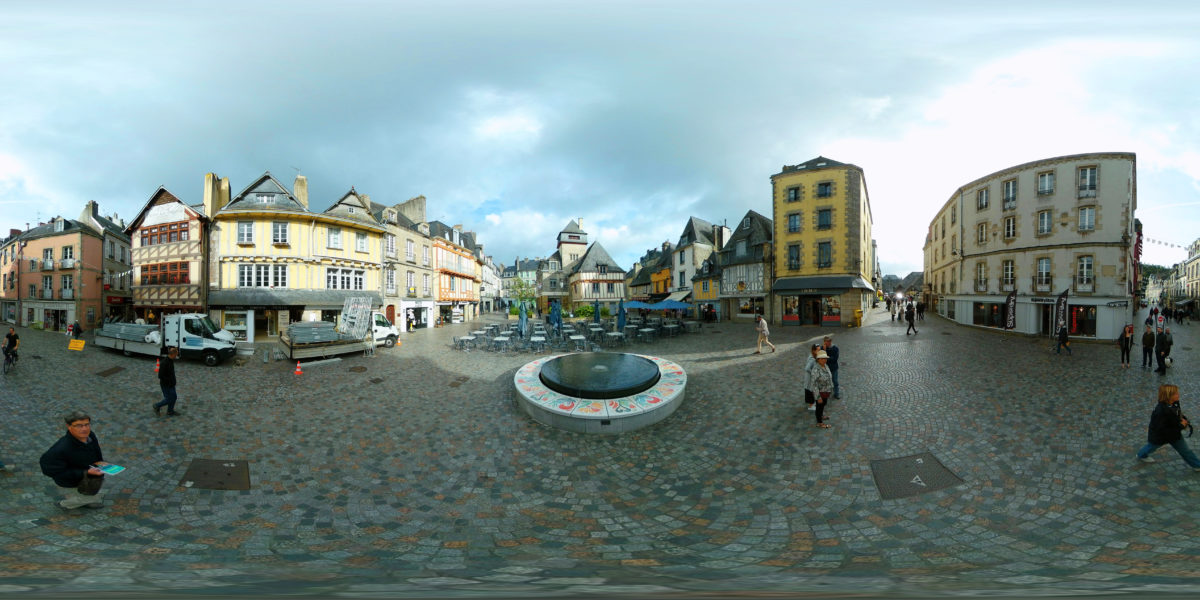 Quimper (pronounced kam-pair) which refers to the junction of two rivers, is generally regarded as the cultural heart of Brittany.

Unfortunately, Quimper has a shortage of inexpensive accommodation and none in the old town. There are many solid-value chain hotels, but nothing with any real character.

It’s all pretty much on the level so you can cover most of it on foot or hire a bike.

Have you been to Quimper? What was your favourite thing to do or place to visit? Share your thoughts