Enjoy a 360 virtual tour of Plymouth a vibrant waterfront city with quaint cobbled streets, a picturesque harbour, some amazing views from the hoe. It’s the largest city in the South West and has a great historic role as a naval base. It’s a great place day or night. 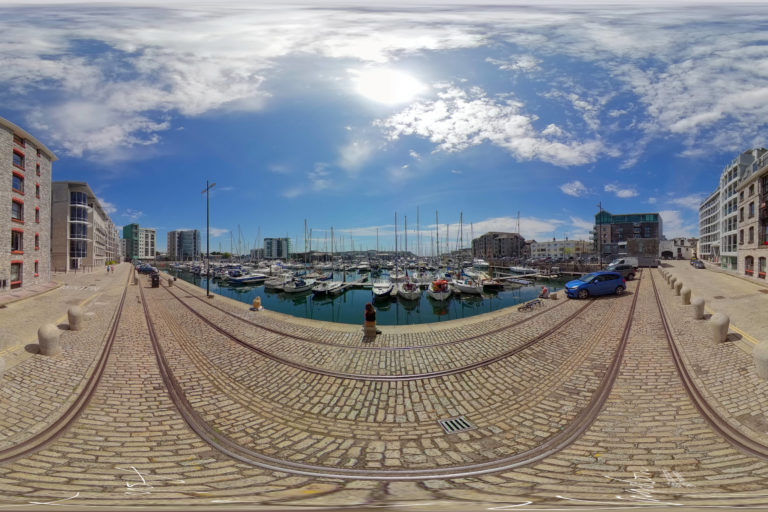 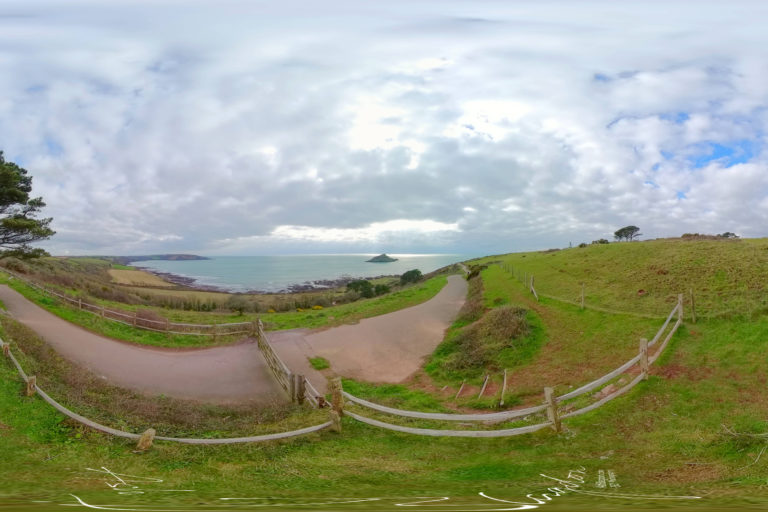 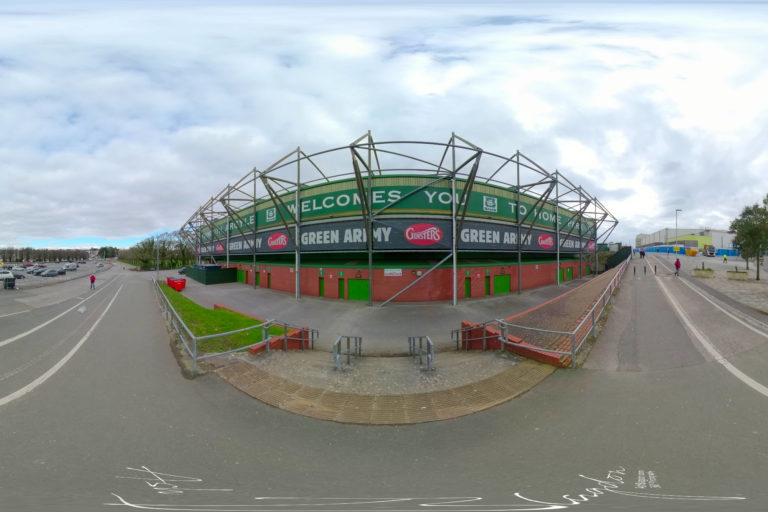 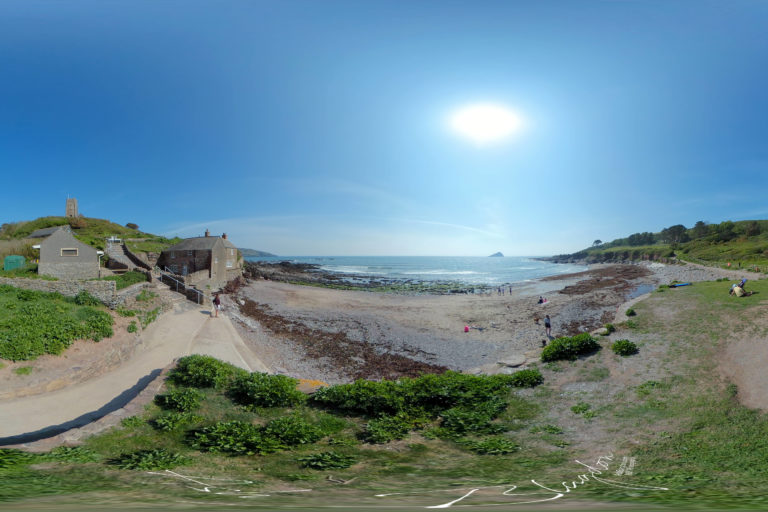 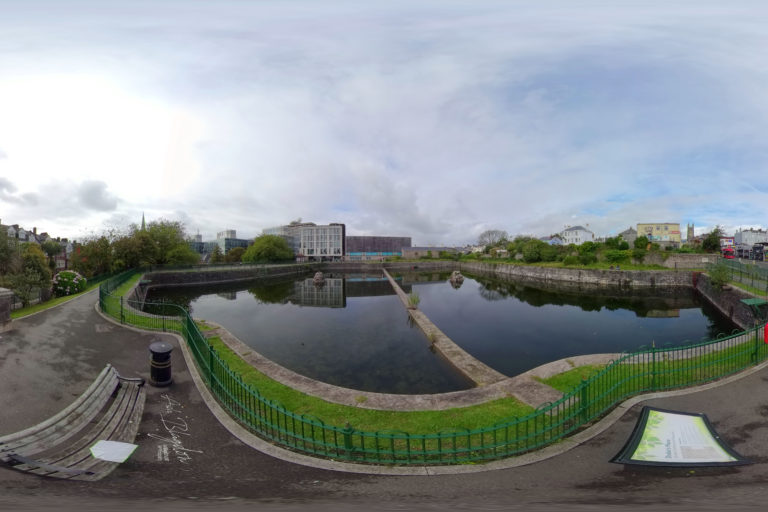 Plymouth is a port city in Devon, southwest UK. It’s known for its maritime heritage and historic Barbican district with narrow, cobbled streets.

Farmland on a small peninsula at the mouth of the river Plym, referred to in the Domesday Book in 1086 as Sudtone, meaning South Farm, developed into Sutton Harbour, the hub of medieval Plymouth. Plymouth established its reputation both as a centre for voyage and discovery, and for its military importance.

Plymouth’s military expansion began in earnest in 1670 when a citadel was built on the highest point above the town, the Hoe, meaning high ground. In 1690 the first Royal Dockyard opened on the banks of the Tamar west of Plymouth. Further docks were built in 1727, 1762 and 1793, and a huge naval complex was later established, including the communities of Plymouth Dock and Stonehouse. The Navy’s role during war against Napoleon’s France was pivotal, and in 1812 a mile-long breakwater was laid to protect the fleet.

I’ve used airbnb and a hotel when I stayed in plymouth in the past, but I would recommend to use airbnb if you can.

If you head down the Barbican approach & harbour you can’t really go wrong, there are lots of places to choose from, here are a few I’ve tried.

Where To Find Them
Getting Around
Getting There
Helpful Tips
Weather
+7
°
C
H: +8°
L: +6°
Plymouth
See 7-Day Forecast
Sunrise & Sunset
Nearby Posts

Have you been to Plymouth? Would you recommend to go? Where's your favourite place? Share your thoughts