Enjoy a virtual tour of Jennycliff a lovely place to visit with great views over Plymouth Sound and the surrounding countryside.

I came here two years running to watch the national firework championships. It was a good view until the trees grew and started to obscure the view. It is situated beside Mount Batten where the fireworks are set off from and is very easy to get to with a big enough car park for busy times of the year. There is a Cafe which serves food and drink, with a fairly steep path winding its way down the cliff to the beach below. There are plenty of open areas for picnics and BBQ’s and lots of seats where you can just sit down, relax and admire the breathtaking views. The South Devon Coastal Path runs along the cliff top which stretch for miles down the coast and so is a great place to start from. Wildlife watchers will find it a great place to view all sorts of sea birds, and photographers will marvel at the vista on view. 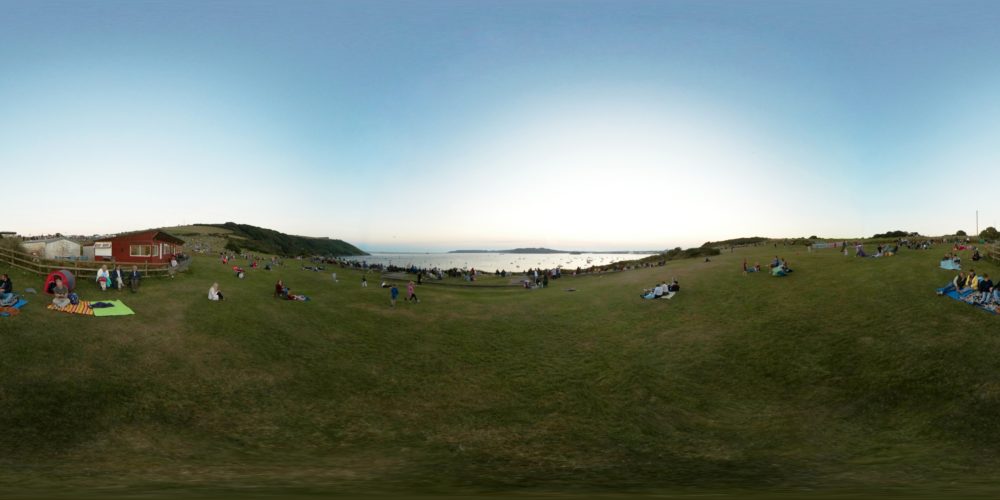 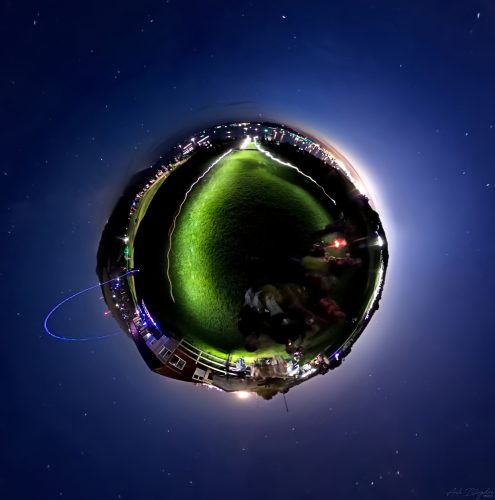 Jennycliff is located in the south of Plymouth and boasts breathtaking views of the city and Plymouth Sound. The site covers 11.3 hectares and is owned and managed by Plymouth City Council and is accessible to the public. A variety of habitats are present including, woodland, grassland, cliffs, beach and sea caves. The South West Coast Path runs through the site, connecting the city with the South Hams Area of Outstanding Natural Beauty.

The site is designated as a County Wildlife Site because of the presence of four nationally scarce plant species:

Several Devon notable plant species have also been reported at the site including:

In addition, the red data book spider, Episinus maculipes has been recorded.

The site is an important habitat for invertebrate species such as, spiders, woodlice, centipedes and beetles with several notable species having been recorded. Jennycliff is also part of Plymouth sound, shores and cliffs Site of Special Scientific Interest.

The Jennycliff cafe is on the cliff top which serves food such as Pasties and ice cream. There are also seats outside but these can fill up quickly. Prices are average. It is situated in a perfect place for eating whilst looking out over the scenic view across Plymouth.

Things To Do
Getting Around

The car park is all on one level however there are many pot holes in it which could cause issues for wheelchairs. The steep slope down to the bay would also cause issue for disabled visitors so probably wouldn’t be recommended. However, the journey down to the cafe and field (which has seats in it) shouldn’t be a problem with a little help and provides lovely views and good, fresh sea air. The toilets in the car park have a step to get into them so are not ideal for disabled visitors, the cafe would be a better option.

The potholes have been filled in 👍

Tip: The car park gets incredibly busy during events and can take an hour or 2 just to get out, probably best to park a little further away and walk.