Enjoy a Virtual 360 tour guide of Phuket a place full of promises, but naive backpackers in search of the ‘real Thailand’ will be sorely disappointed.

Travelling to Phuket was my first experience of Thailand. I flew in directly from Gatwick London to Phuket International airport, a 13 hour flight and then it took an hour just to get through passport control, but once out I met my friend on the other side and we jumped into a Songthaew and naively headed straight to Patong. We stayed at the Patong Holiday hotel, dumped our stuff and went straight out to the bars. It was great for the first night, we even went to our first ping pong show. Total waste of time though, we saw a few ping pongs fly, weird but funny. Once you’ve seen it happen once though it becomes boring after a while. The bar girls were the worst here though, they just don’t leave you alone and persistently pester you stroking your legs and asking to get you a drink, but the catch is you have to buy them one to. It got to the point we moved to the other side of the room, but more pestered us. After a dancer on stage pulled a budgie out from what I can only describe as the hairiest cage I’ve ever seen we decided that we’d seen and had enough and promptly left. It was a relief to get out to be honest, I wouldn’t recommend it, but I suppose you should experience everything once, certainly not my idea of entertainment. We had a beer at hard rock, then stumbled across a small bar on the street where we played the hammer game, you have to hit a nail with the pointy end of the hammer or you lose. They had a laptop playing music and they let us take control of all the music. That was probably the best part of Patong for me.

The second day we went to Patong beach which was rammed and walked around the main drag and shopping centre. However it’s so over developed and westernised we may as well have been in the UK or USA. There’s a Hard Rock, Hooters, Aussie bars, Irish bars and McDonalds. We sat at one bar and had a few drinks, paid what was advertised, but then were told it wasn’t enough. Turns out they put the prices up after a certain time without warning! We tried to argue for a while, but then a short Thai man in a uniform came over and promptly said you need to pay up, we again argued our point, until we noticed that he had a gun. It was the Thai police, needless to say we gave in paid up and moved on. After this incident and all the annoying constant badgering while you simply just want to walk down the street for either a taxi or coaxing you in for cheap drink, beers and shots, it’s relentless. We decided it was time to move on. Patong is the area to base yourself if you’re looking to party! Popular with stag parties (bachelor parties), this is the tackiest seedy area of Phuket that’s full of go-go bars, nightclubs, expensive prices and a 24-hour nightlife. Backpackers who visit Phuket in search of the ‘real Thailand’ will be sorely disappointed. If you’re looking for peace and tranquillity, you’re better of staying elsewhere on the island – or another island altogether! We decided not to stay a third night, two were more than enough and we moved on to Old Town Phuket.

We arrived at Sunny Hostel and straight away there is a massive difference to what we left behind. I definitely didn’t expect to learn so much history, culture and see the colorful shophouses! There’s a good mix of historic buildings, temples and new hip cafes and bars. Old Town Phuket is easy to get around, there are only 5 main streets and all on the level making it easy to walk, just watch out for the potholes. We even managed to do some urban exploring after we stumbled across an old disused hotel, a guard was nearby and more than happy to show us around. It was in really bad condition with lots of smashed glass all around and wild dogs having made it their home. The lift and escalators had certainly seen better days, so we climbed the concrete stairs to the roof where the view from the top overlooking the town was surprisingly better than expected. What we certainly didn’t expect was the guard to wander off to the corner to what we presumed was to just relieve himself, however after a while of not returning we were then very aware that something wasn’t normal. One of us glanced around to notice there were movements that can only be described as playful, yes the pervert was bashing one out. We then made an incredibly sharp exit leaving the dodgy pervert to satisfy his own needs.

If you like you like your food there are lots of on street stalls and several markets to explore, the two most popular Phuket Town Central Market and the Phuket Sunday Walking Street Market. I would recommend Pancake Corner for an amazing breakfast, we went twice.

Once the sun sets in Old Phuket Town, undoubtedly it is way quieter than the bays on the west side of the island. You won’t find pumping dance music, but you can find some really cool chilled cocktail bars and live music venues where you can actually mix and chat with locals. I always look out for where the locals go, as you then know it’s going to be good. We had a great night in both Comic Cafe Bar and Rocking Angels. After two days here we then headed for the Rassada Pier and caught a ferry to Phi Phi.

Would I return to Phuket? Good question, I certainly wouldn’t return to Patong or any of the drunken tourist beaches. I’d avoid the south and west and perhaps look into visiting the more sophisticated side to Phuket. 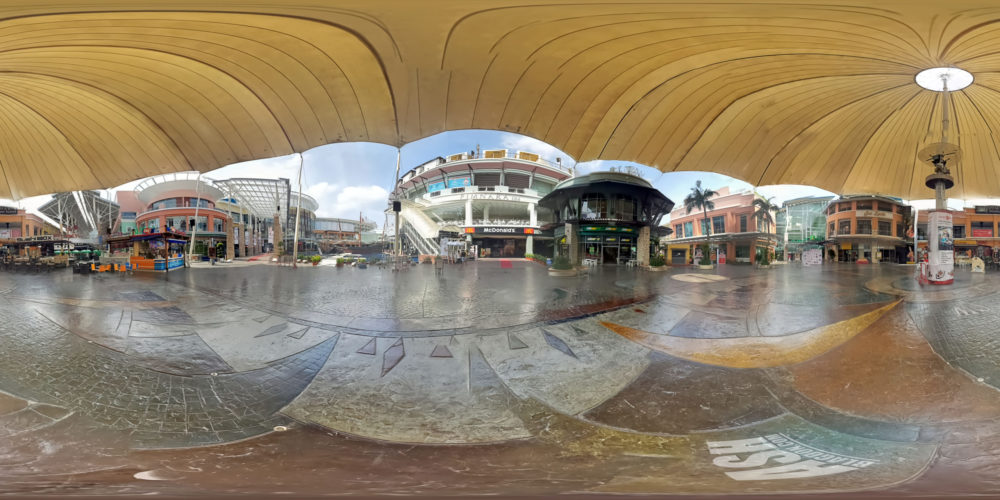 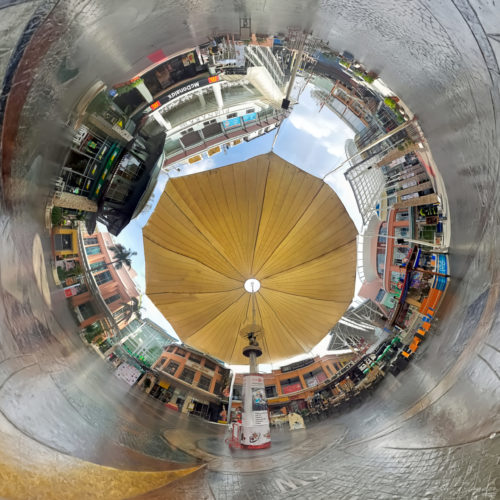 Phuket is pronounced ‘Poo-Ket’, rather than ‘Fuket’ as I’ve heard many travellers say! Phuket is the largest island in Thailand and another 32 smaller islands off its coast. It is in the Andaman Sea in southern Thailand. The island is mostly mountainous with a mountain range in the west of the island from the north to the south.

Before Phuket became known for all the beach tourism and oceanside resorts, Phuket thrived in the 17th century for its wealth in Tin which attracted interest from European and Chinese traders. The Chinese, particularly from Fujian province, immigrated to Phuket to work in tin mining. Some of these Fujian immigrants stayed in Thailand and married local Thais, which leads to the distinct Thai-Chinese culture that can be seen in Old Phuket Town today. This Thai-Chinese mix of heritage is known as “Baba”.

Phuket has some of Thailand’s fanciest hotels, complete with spa facilities, swimming pools and buffet dinners. You’ll need to pay 3000 baht and up for this luxury though. For those on a more modest budget, there are hundreds, if not thousands of hostels, guesthouses and bungalows around the mid-range 500-700 THB, and there are some cheaper options at around 300 THB.

In westernised Patong there isn’t much I would recommend as it’s like eating and drinking in the UK or USA. There’s a Hard Rock, Hooters, Aussie bars, Irish bars and McDonalds. The only place I liked was the Aussie bar as they offered free cold towels in the 37º heat. Only staying for a couple days we only tried a few places.

Where To Find Them
Getting Around
Getting There

I flew to Phuket direct from London Gatwick airport which took around 13 hours to arrive.

Have you been to Phuket? Where did you go? What was your favourite thing to see or do? Would you recommend it?