Budleigh Salterton is a nice seaside town with a long pebble beach which stretches west for 2 miles. Access to the beach is easy and it has facilities/parking right beside the beach. The far west of the beach is designated as naturist (500m west of Steamer Steps, indicated by signs). Being a large pebble beach it rarely gets rammed with people, so more often than not there’s plenty of room to choose where you want to sit and chillout. If you want to park near town then first try the free car park by the town council building behind the station road car park.

There isn’t particularly a lot to do in Budleigh, but there are a few nice walks, the easiest is the circular along the esplanade and along the Otter Estuary. If you like a more challenging walk then the walk to Orcombe Point and the geoneedle that marks the furthest westerly point of the Jurassic coast or in the other direction you can walk to Ladram bay and the high peak just beyond. There are a number food outlets to choose from to enjoy a pint and food when you get back.

Take a drive or walk down Dark Lane, it’s certainly one of the more eerie roads I’ve come across with the trees and roots up on the tall banks either side of you and arching over the road creating a complete canopy high above your head cutting out almost all the sunlight. 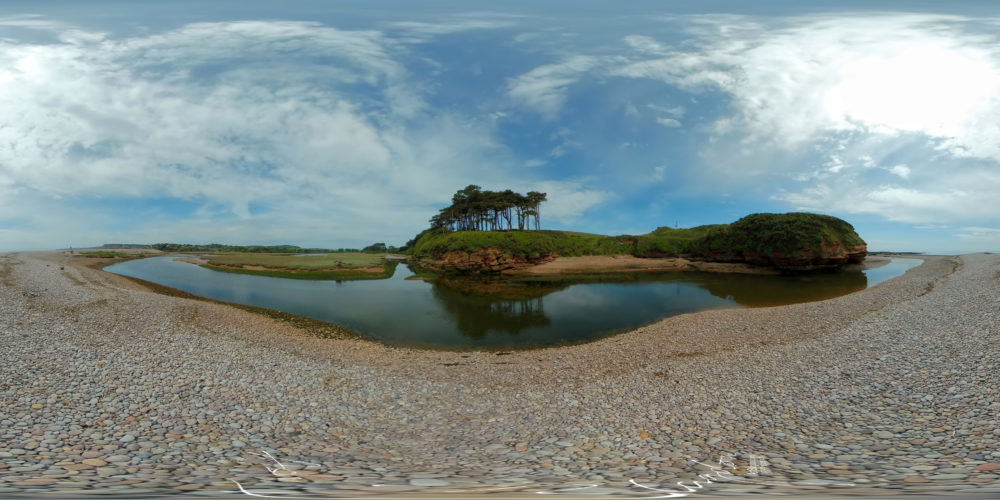 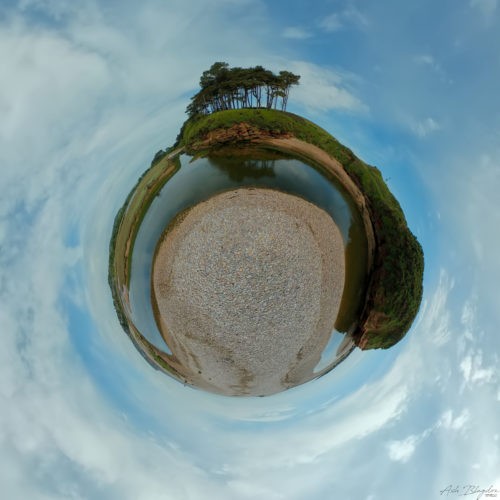 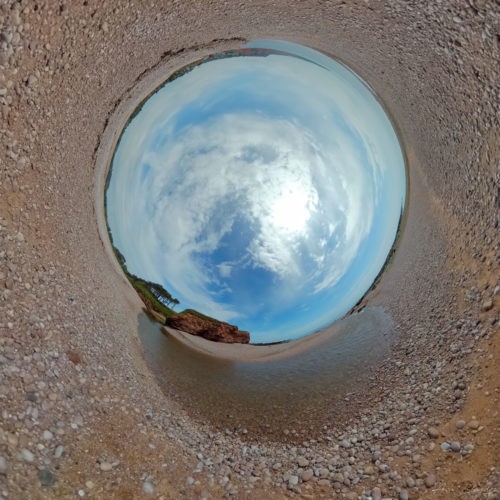 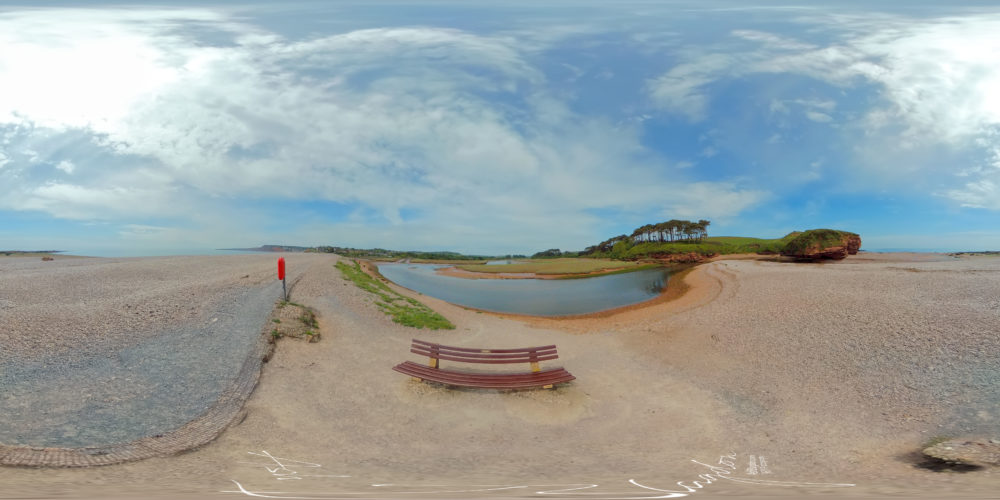 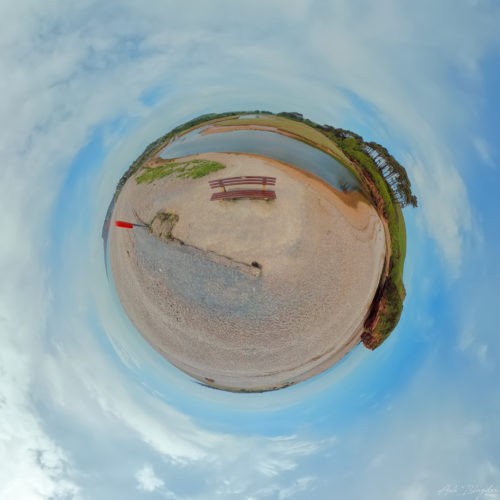 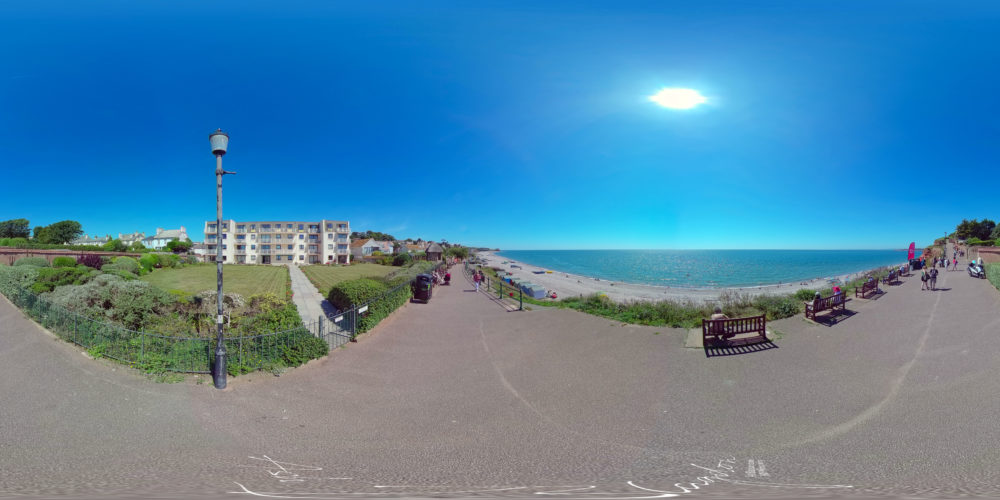 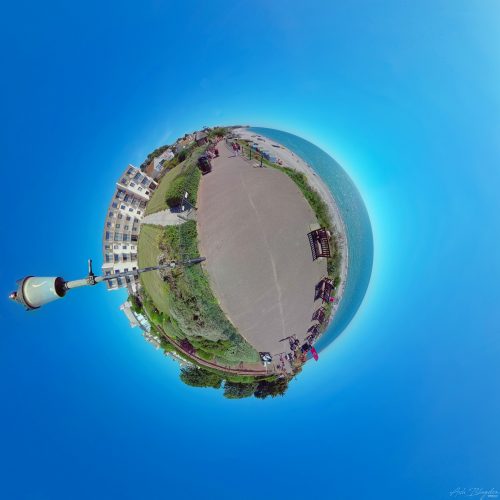 Budleigh Salterton is a small town on the coast in East Devon, UK 15 miles (24 km) south-east of Exeter. With clifftop routes eastwards to Sidmouth and westwards to Exmouth. It lies within the East Devon Area of Outstanding Natural Beauty, the South West Coast Path and is part of the Jurassic Coast World Heritage site.

Budleigh Salterton, formerly Salterton or Salterne, derives its name from the manufacture of salt in large salt pans which were constructed at the lower part of the River Otter, just before it emerged into the sea. Salt was the only food preservative used at that time. The pans were used as late as the 18th Century.

I’ve not stayed overnight, but there are lots of places to choose from. You can stay at the charming King’s Arms Inn Otterton or inside one of the many thatched roof homes that are available through airbnb.

The town is relatively compact, though there are some steep hills. Level access along most of the seafront esplanade from Lime Kiln car park. The 357 bus operates a loop around the town every hour during the day.

Budleigh Salterton EX9 6JD. Car is the easiest way to get here with a large car park by the beach with 300 spaces (Lime Kiln car park) or in town the free car park EX9 6RQ by the town council building.

Have you been to Budleigh Salterton? How was your experience? What would you recommend to see or do here?