Enjoy a 360 virtual tour of Cardiff a hugely creative city where you’ll find live music every night, a vibrant food scene, a mix of old and new culture, major events and beautiful countryside on the doorstep. 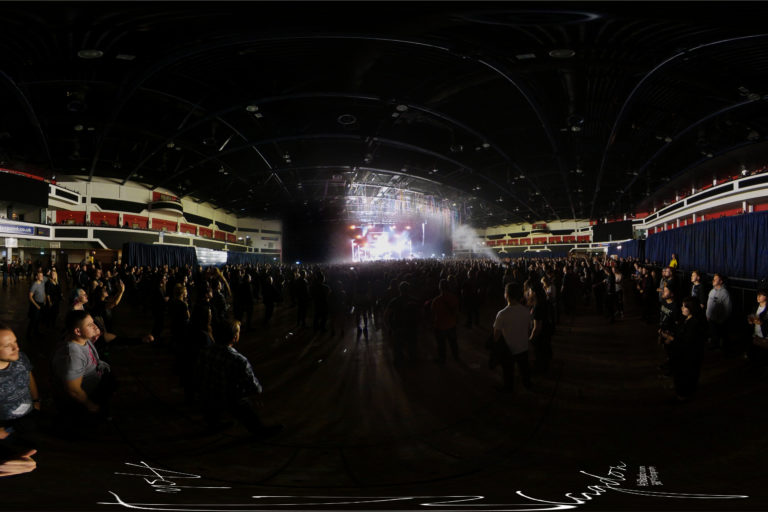 I’ve been to Cardiff many times over the years, but mostly before I owned a 360 camera, so I hope to visit again soon. My most recent visit was an evening gig to see Bullet for my Valentine at the Motorpoint Arena where I managed to snap one reasonable 360 shot.

The first time I came to Cardiff was back in 2010 with a wind band and performed on stage in the Millenium Centre and then got to wander Cardiff Bay. A great place to wander around as long as it’s not raining.

Second time here was only a month later for the World Rally Championship and we drove around what seemed like half of Wales following as many rally stages as we possibly could. The highlight of that weekend was actually getting to meet the then world champion Seb Loeb and the Formula One legend Kimi Raikkonen. What i loved about the WRC was you can get right in amongst it and we found ourselves in the middle of all the mechanics tying two rival mechanics to each other to a pole 😂

In 2014 I came to visit a friend and while she was at work i wandered around looking at the sights. I started with the National Museum, getting there early was great as I didn’t see another person for ages, it was like I had the entire museum to myself. After the museum I walked through Bute Park, even in the Autumn it looks stunning with the tree foliage all different colours. As it was November the Christmas market was there, this is a must visit with so many different things to see and foods to try.

I made a late decision to go to Cardiff Castle, I was lucky as I got there just before last entry, although this did mean i had to rush around. I didn’t realise there would be so much to see inside, there’s lots of interesting history and artifacts to see with the firing line museum. Walking around the grounds has more interesting points and you have to go up into the castle itself where you get to see one of the best views of Cardiff.

When my friend finally finished work she took me to the Grazing Shed where we had one of the best burgers I’ve ever had, so if you like your burgers it’s must visit.

I spent New Years Eve here 2015/16 and got to experience the Cardiff nightlife. It was a last minute decision after talking to a friend on the phone during the day. After finishing work I then quickly booked a bed at Nos Da hostel and drove up on new years eve arriving at 6pm, luckily they even had a small car park so i didn’t have to worry about finding a parking space. To be fair we only scratched the surface but there are many places to check out and I’ve added a few that i thought would be worth a revisit to the list below. For food that evening we discovered Mission Burrito, if you like your burrito then you have to try one of these, probably the best i’ve had in England, almost as good as the Boojum from Belfast. We ended the night at Tiger Tiger nightclub for the new year countdown, nightclubs aren’t usually my cup of tea, but a friend had arranged a VIP table and we were all together drinking champagne and having a great night. I especially remembered the rather attractive sax player that was walking around playing, dam shame I didn’t get her number haha. The morning after as you can expect was a slow start, but we made it for lunch where I revisiting the Grazing Shed for another amazing burger hoping for a hangover cure. 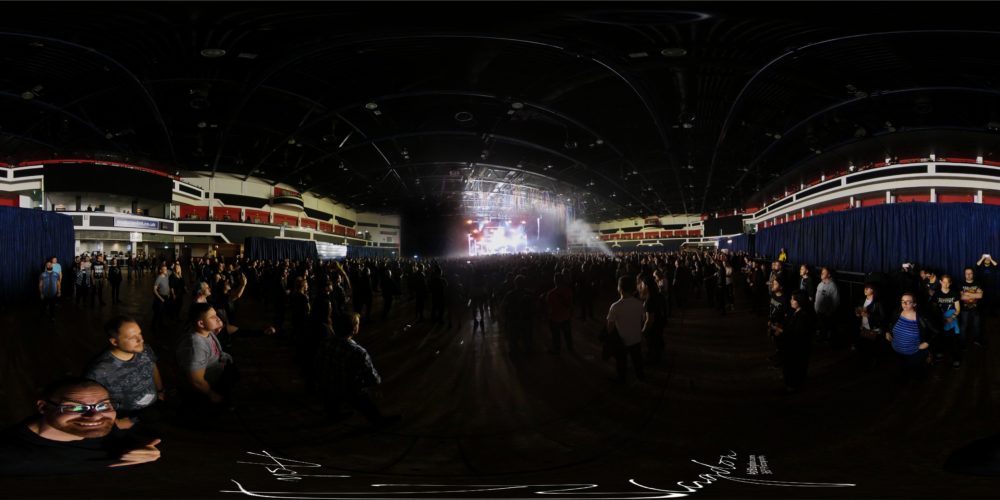 Bullet For My Valentine at Motorpoint Arena - Cardiff 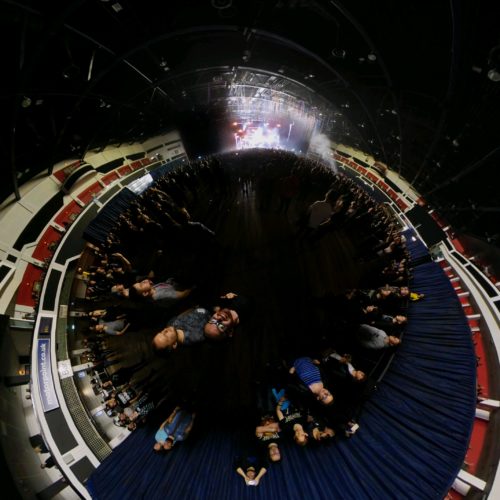 Bullet For My Valentine at Motorpoint Arena, Cardiff

Once best known as the world’s largest coal port and the birthplace of Dame Shirley Bassey, Cardiff is now renowned for its revived Victorian shopping arcades, craft beer pubs, blossoming arts scene and world-class collection of Impressionist art. It’s also the home of Doctor Who.

Cardiff’s history follows its castle which has been occupied for over 2,000 years when the Romans created a fort on the river Taff. The fort’s original walls can still be seen highlighted around the base of Cardiff Castle’s walls. In Medieval times the castle grew, and a small town spread from its south gate, the medieval street pattern can still be seen around High Street. In the 15th century the town was destroyed by the last great Welsh Prince Owain Glyndwr. Successive owners fortified the castle and the town timidly grew, until the industrial revolution when the 2nd Marquess of Bute built the Glamorganshire canal to transport coal from the Welsh valleys through Cardiff docks.

I’ve stayed at few places, from hotels the Ibis, Hotel Campanile and hostels Nomad and Nos Da. All were great in there own way. If you want privacy then go for the hotel, if you want to be social then the hostels are the way to go. The facilities were good in all.

Parking isn’t easy and can be expensive in the centre. Most car parks charge Monday-Saturday, but Sundays are free. The cheapest are Pontcanna or Llandaff Fields, both Sat & Sundays are free or try the car parks around Riverside they are closer, but Sat is £3 all day, Sunday free. It’s roughly a 20-25 minute walk into the center from these car parks.