The sleepy riverside village of Calstock on the bank of the River Tamar in a beautiful location with fantastic views of the viaduct and part of the Tamar Valley Line Rail Ale Trail. 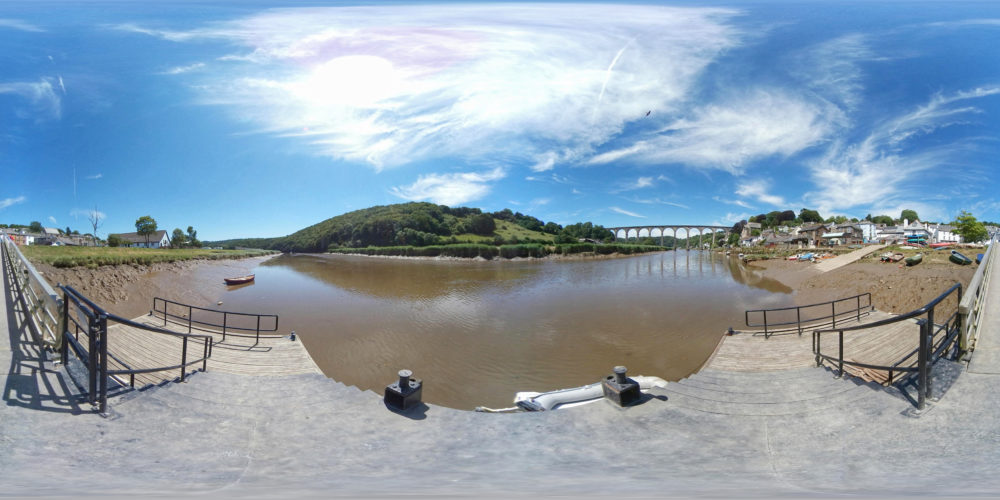 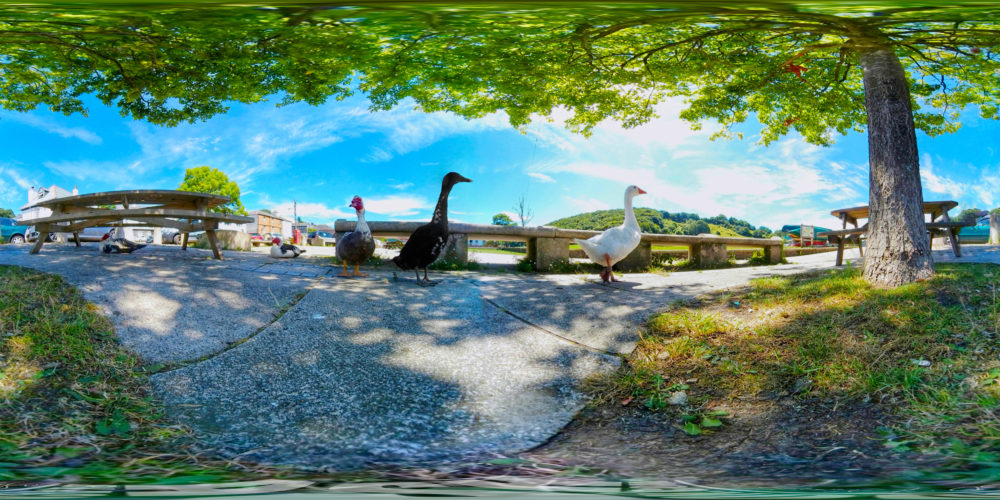 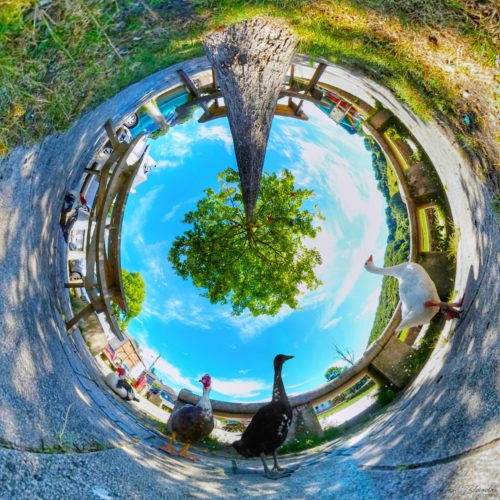 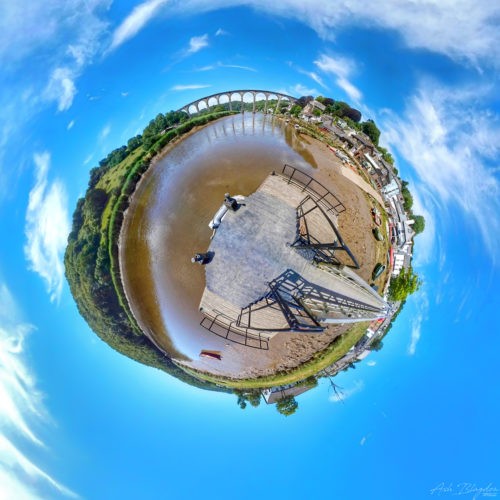 The village is situated on the River Tamar 6 miles (9.7 km) south west of Tavistock and 10 miles (16 km) north of Plymouth. Calstock village is overlooked by Cotehele house and gardens, and lies on the scenic Tamar Valley railway. Calstock railway station opened on 2 March 1908. The village is twinned with Saint-Thuriau in Brittany, France.

Calstock has a long history as an industrial post. In Roman times it was already settled and possibly a tin trading post and from Saxon times it was definitely a port. Calstock’s heyday was in the 19th century when it was a booming mining town with a population of around 7,000. Copper, tin, tungsten and even silver were mined here and there was a granite quarry nearby. These were then all shipped downstream from the town’s quay.

Where To Eat & Drink
Things To Do
Getting Around

Getting around is easy if arriving by car as once parked in the free car park everything is on the level. If coming via train you will have to walk up and down a fairly steep hill to/from the station.

If travelling by train there is a fairly steep hill down to the village centre. There is a free car park opposite the Tamar Inn and behind the village hall.

Have you been to Calstock? What did you do? Where would you recommend to go?