Enjoy a 360 virtual tour of Hope Cove, once a favourite haunt for smugglers, now a picturesque hidden jewel of South Devon

Hope cove lies in a sheltered cove behind Bolt Tail and is a beautiful place to visit, one of those places that never seems to change. It consists of two sandy beaches, Inner and Outer Hope, one dog friendly the other not. Mouthwell Sands (Outer) is smaller but generally the most popular of the two, benefiting from a seasonal lifeguard service.

The larger Inner Hope is a wide sandy beach, especially at low tide and is perfect for rock pooling and sandcastle building. At high tide children like to jump off the harbour wall, but please don’t try this at any other time as the water is too shallow and could cause serious injury. Boats are kept on the Harbour Beach during the summer season, so expect to find trailers being pushed up and down the beach and sailing vessels moored up in the sheltered bay.

Should you want take a stroll, there is a nice circular walk to Bolt Tail which is a great spot to stretch the legs. The views from here of Hope Cove are second to none. From here you can walk the rugged coastline to Bolberry Downs, then you cut back to Bolberry village and up through the fields, returning toward Hope down to St. Clements Church and finally back to the beach via the Hope-by-pass road. You will find many viewpoints and picnic spots on this route.

Message to Emily Woodley of Chiseldon

The last time I came here in 2019 was with my girlfriend at the time, sadly we’re no longer together, nor even speaking as we both need some time to heal. Circumstance and jobs came between us, nothing either of us could do or did wrong, I think anyway. Though we certainly could have handled the situation way, way better had we communicated better, listened to each others feelings and compromised. We would probably have been talking again long ago had we done so. The decision to just suddenly stop talking was like hitting a brick wall at million mph after 14 months speaking everyday. I asked how long we should leave it and I asked one thing to not forget my Birthday, I never heard from you again. I even asked friends whether they had heard anything, but even they hadn’t heard from you. To this day I don’t really truly know why or what was going through your mind or even happened as you’ve never explained what you were thinking. I think we’ve inadvertently hurt each other but didn’t mean to, I didn’t anyway.

Talk people, don’t agree to stop talking because you need to talk things through to remain friends or at least stay amicable. It’s so difficult to start talking again once you’ve stopped, even if you want to and I have wanted to, but you naturally think the other doesn’t want to or even care to. I won’t go into details, perhaps that’s a story for another post one day maybe, but I will say this… If by slim chance Em reads this, It’s now October 2021 so around 2 years now and I finally feel ready to reach out. I wasn’t particularly well after things went south for a while and since then I’ve been unable to make contact as I wasn’t over you enough to just be friends. It was friends that took my phone and unfriended us on FB, to make our lives easier. Getting over you has been the hardest thing I’ve ever had to do, which is a compliment to you if you think about it. The way things happened it was always going to take years rather than months to recover enough, for me anyway. I’ve never spoke a bad word about you, nor let anyone speak bad of you in my presence. I actually encouraged friends to keep in contact with you. The last conversation we had was that in time we’d like to be friends, but when we felt ready to do so. This still remains the same for me and I’m not sure why it would be any different for you, even if either of us have managed to move on having found someone new. However, sadly I have found I can no longer contact you as you’ve seemingly chosen to block me from every means of contact. Finding this hurt more than I thought, so perhaps I actually still need more time after all. Will I ever get fully over it, maybe not 100%.

I have no animosity, never have. Just many fond memories and I hope that one day enough time will have passed and hearts healed enough to wipe the slate clean, draw a line in the sand and rebuild a friendship. After all, it would be really sad to completely forget and eradicate our amazing, albeit forcibly shortened time together from our memories. It’s that time that has helped make us who we are today. I still hope that one day we can meet face to face again as this will be the only way either of us will be able to forgive one another, this can’t be done over messages, that’s what made things so hard in the first place. Until we can face each other morally and consciously there will never truly be any closure to what happened, which will leave a bitter taste for the rest of our lives. I would like to make things right, when or if ever you do…. We certainly won’t know unless we try. 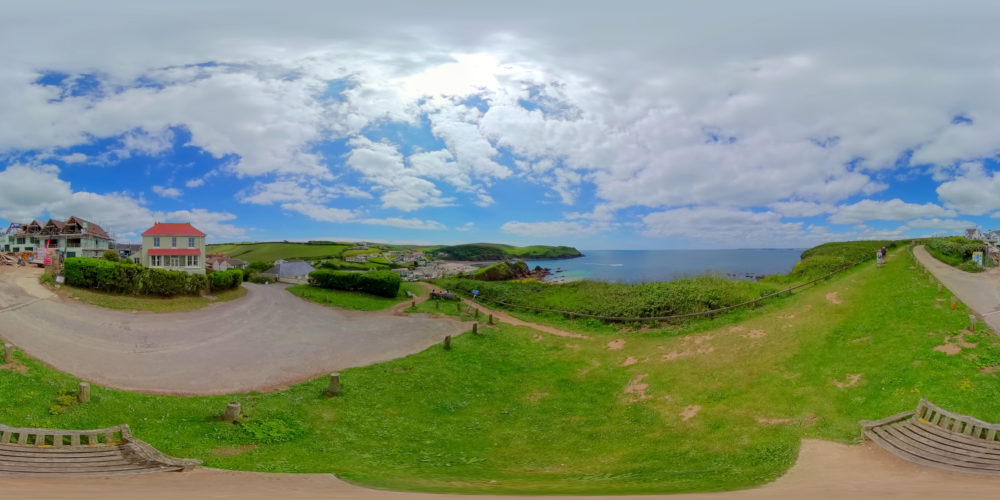 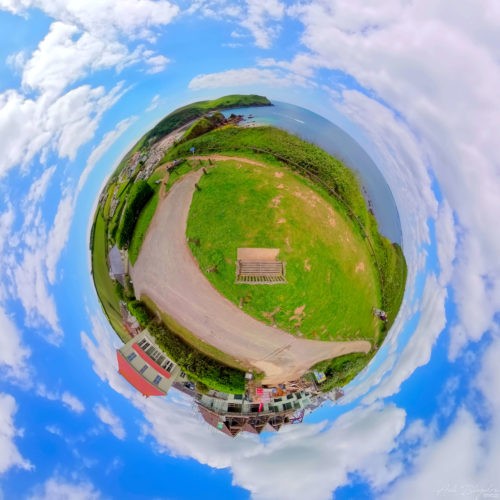 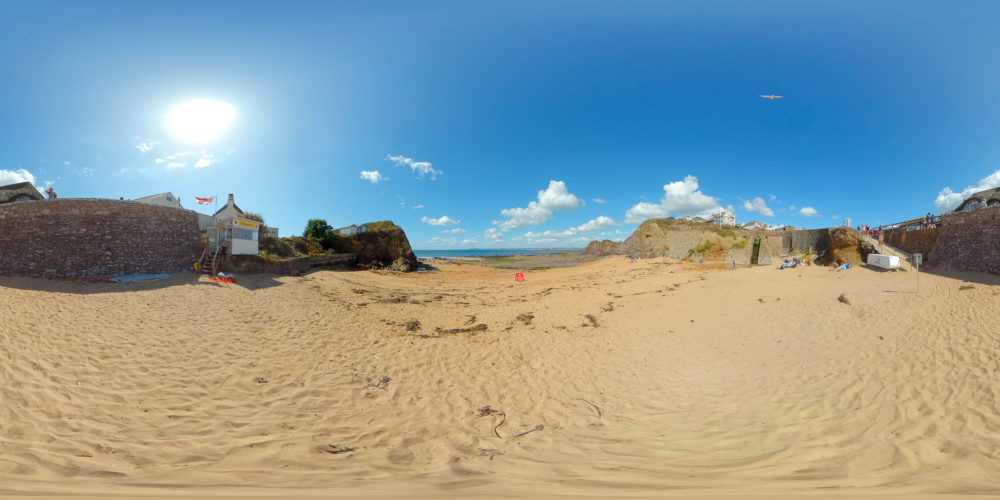 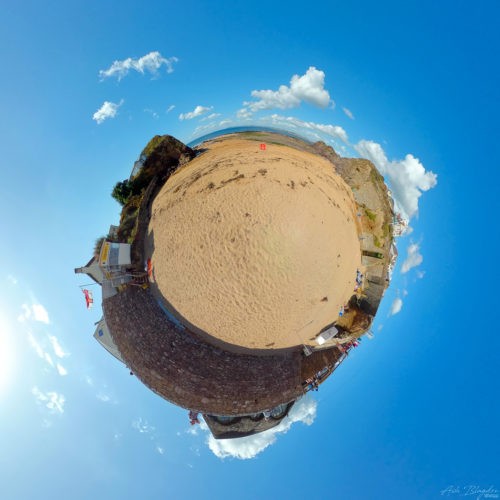 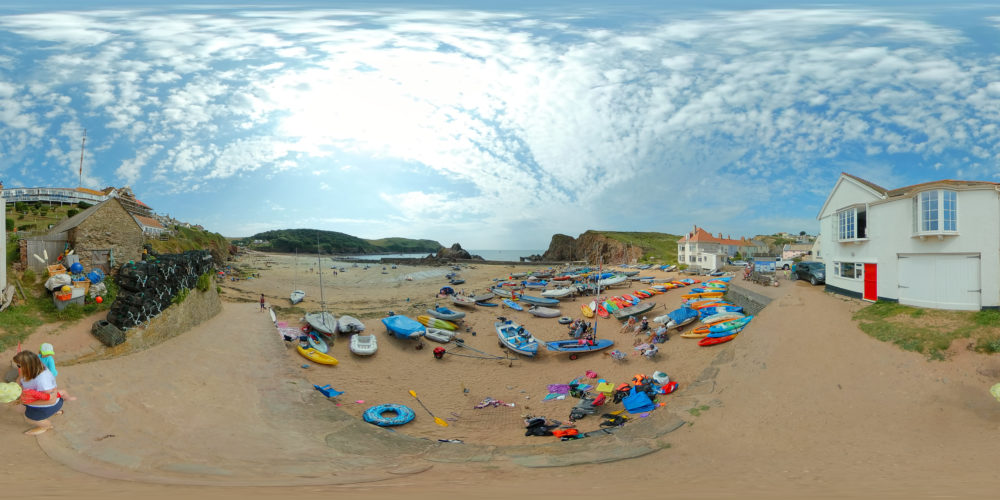 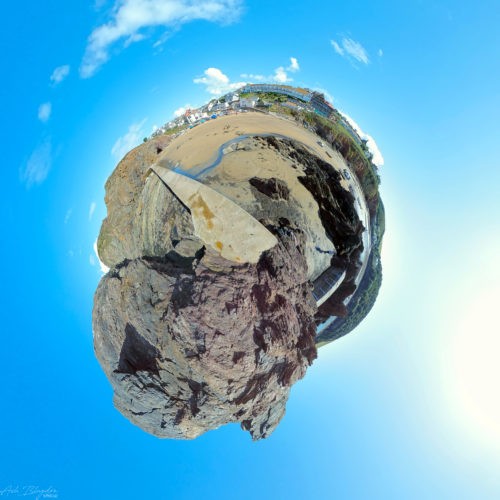 Hope Cove is a small seaside village in the District of South Hams on the south coast of Devon, UK. It is located 5 miles west of Salcombe and 5 miles south west of Kingsbridge. It has two beaches, sheltered by the headland of Bolt Tail in the arc of Bigbury Bay and lies within the South Devon Area of Outstanding Natural Beauty.

From Hotels, B&B’s, Guesthouses and AirBnB.

There are some spectacular coastal walks

Where To Eat & Drink
Events
Getting Around

Tip: You may be lucky and find some free on road parking between Hope-by-Pass and Channel View Drive, but should you choose this, please do so with respect to the residents and other road users.

Have you been to Hope Cove? Would you recommend coming? What would improve it?