A 360 virtual tour of Stoke Gabriel situated on a creek of the River Dart steeped in history and surrounded by beautiful countryside, nestled in the green hills of the South Devon Area of Outstanding Natural Beauty. Famous for its mill pond, crab fishing (aka crabbing) and a 1,000-year-old yew tree in the churchyard. 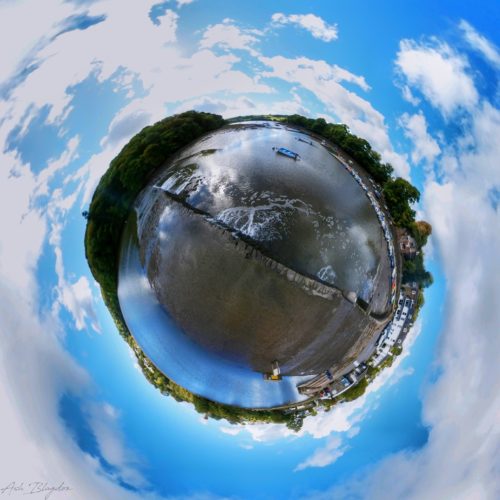 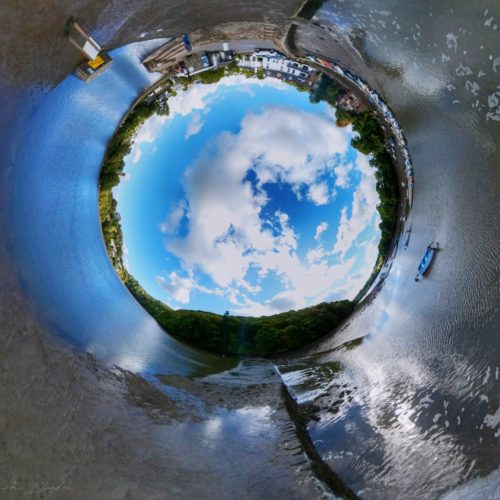 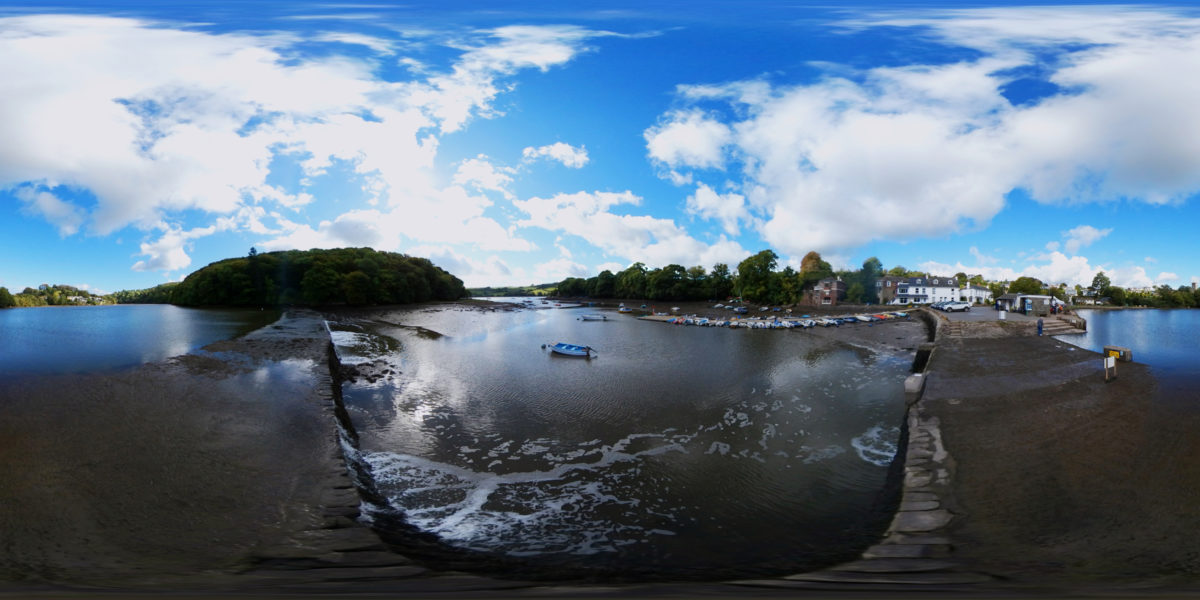 Stoke Gabriel is a parish in the district of the South Hams with two pubs, a post office, village stores, gift shop, tea room / restaurant and a café. There are several bed & breakfasts in the village itself and many campsites nearby.

History
Things To Do
Where to Eat & Drink
Events
Getting There

What was your favourite thing to see or do in Stoke Gabriel? What could improve it? Do you have any stories to share?