Enjoy a virtual tour of Oldway Mansion, Paignton’s famous historical mansion, sadly it has seen better days and the mansion itself is closed to the public. The gardens are still maintained though and are nice to wander around.

It’s such a shame that this place has been allowed to fall into disrepair and be closed to the public, it could be a big tourist attraction.  I remember when Oldway was the place to be, it held many events and weddings, the marble staircase, ceiling and murals are stunning. I just hope one day it can be restored back to its former glory. There are volunteer gardeners doing their best to up keep the gardens, but it is a big task. 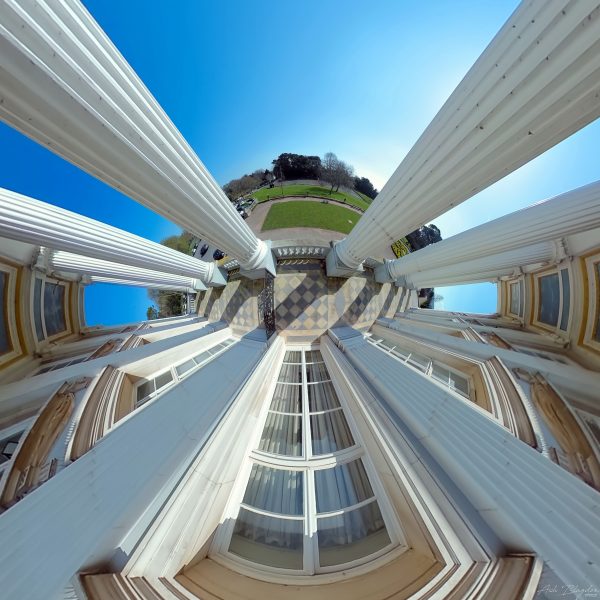 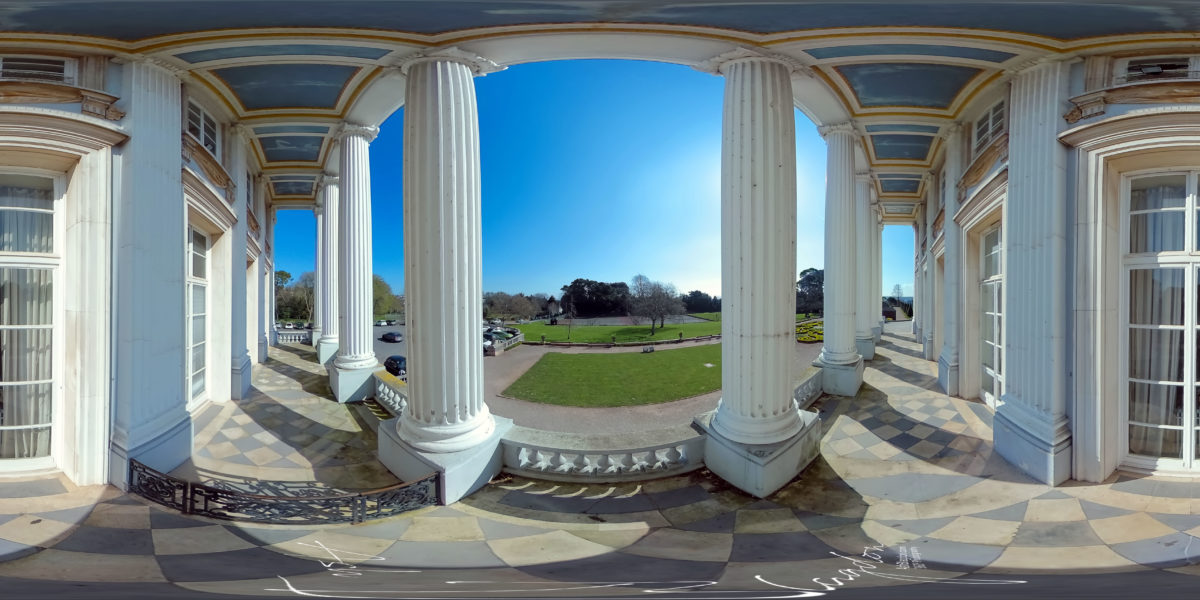 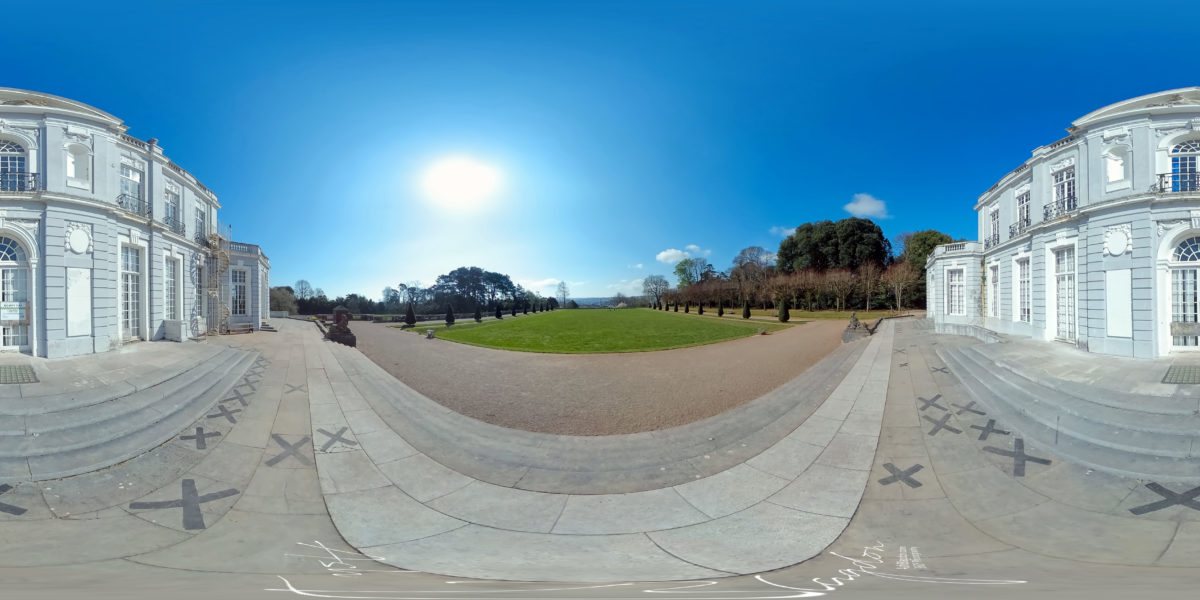 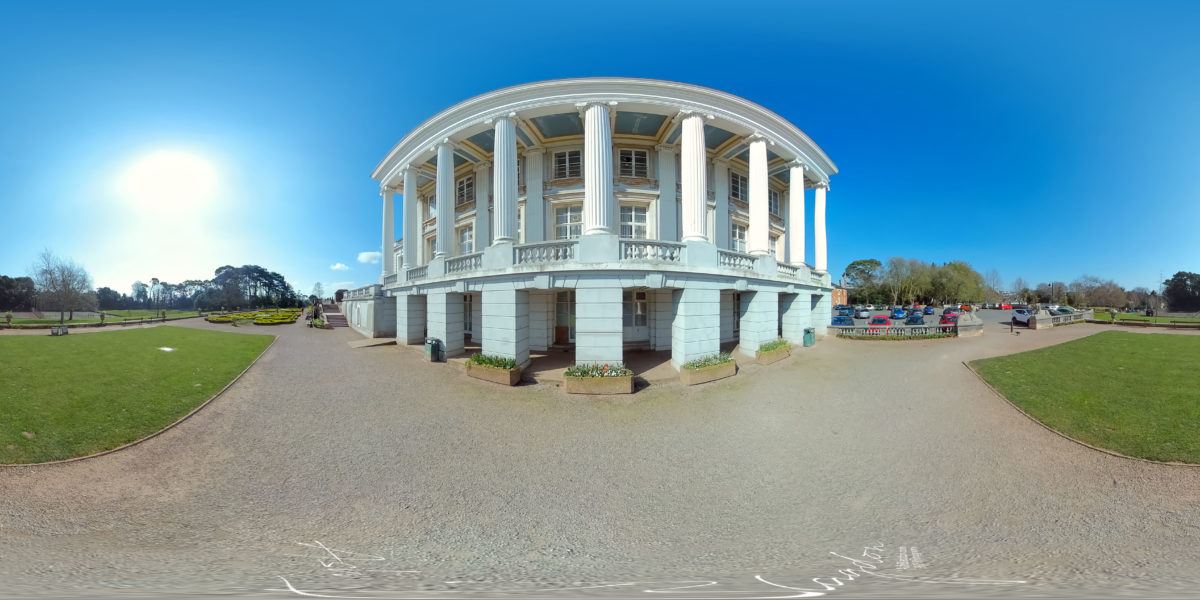 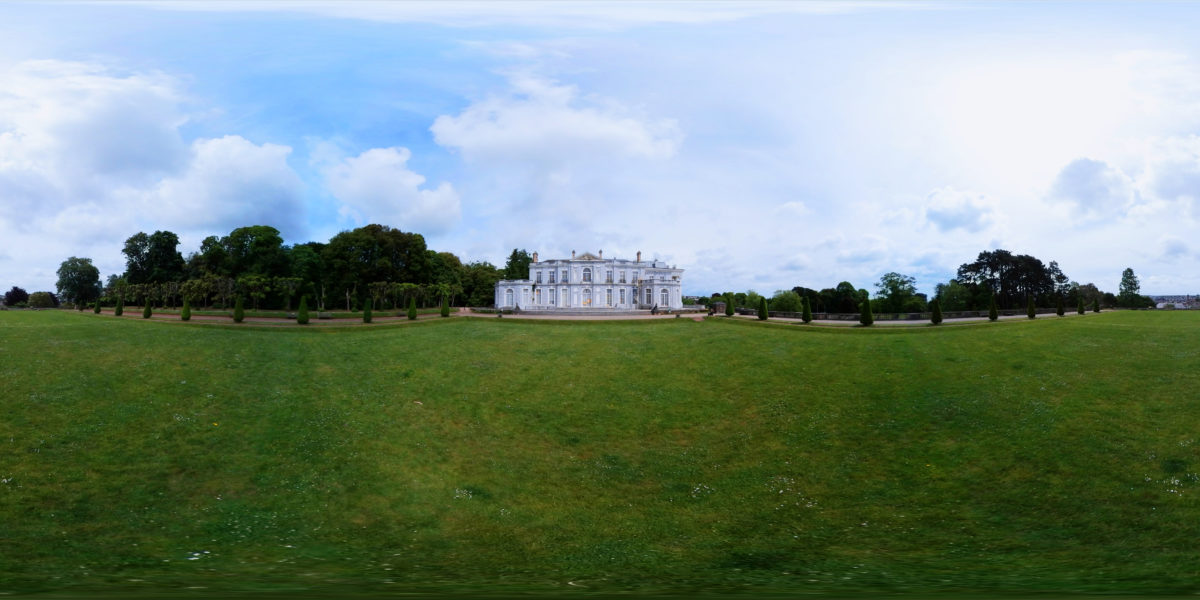 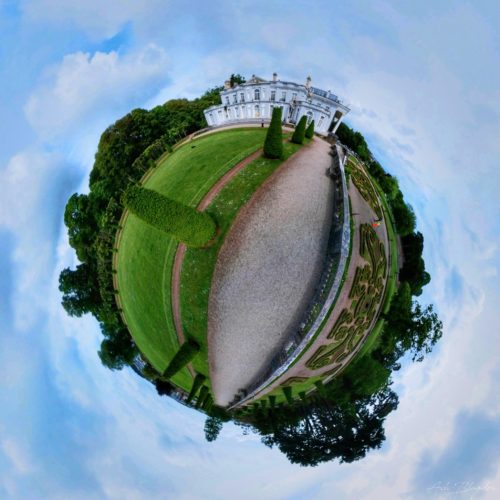 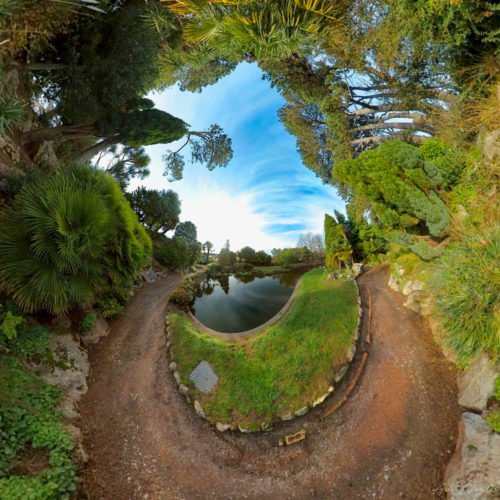 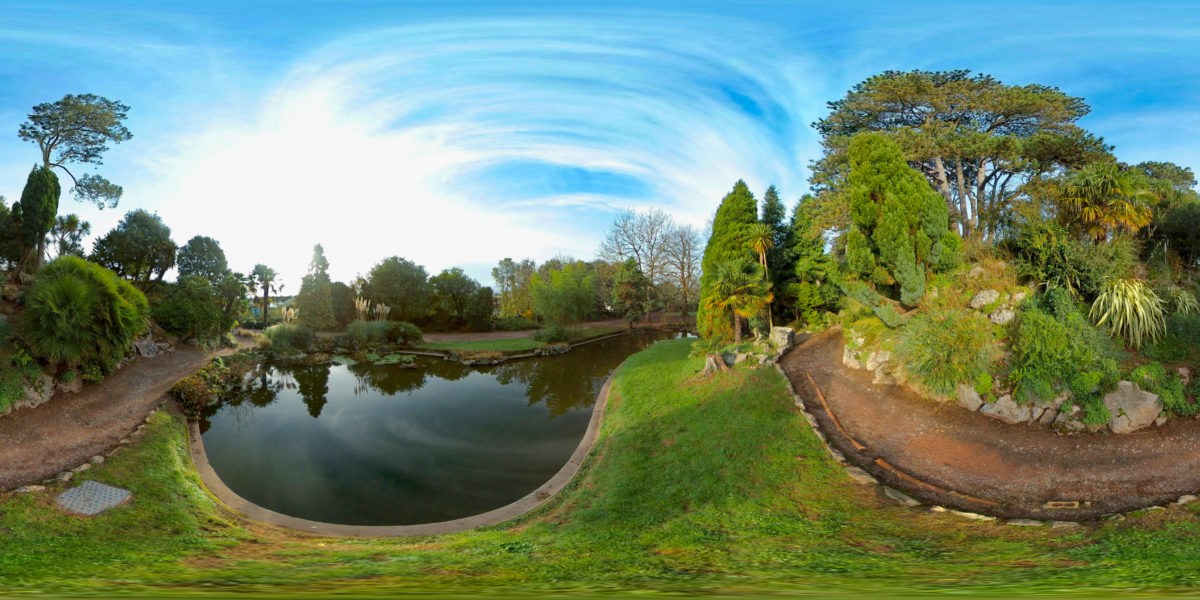 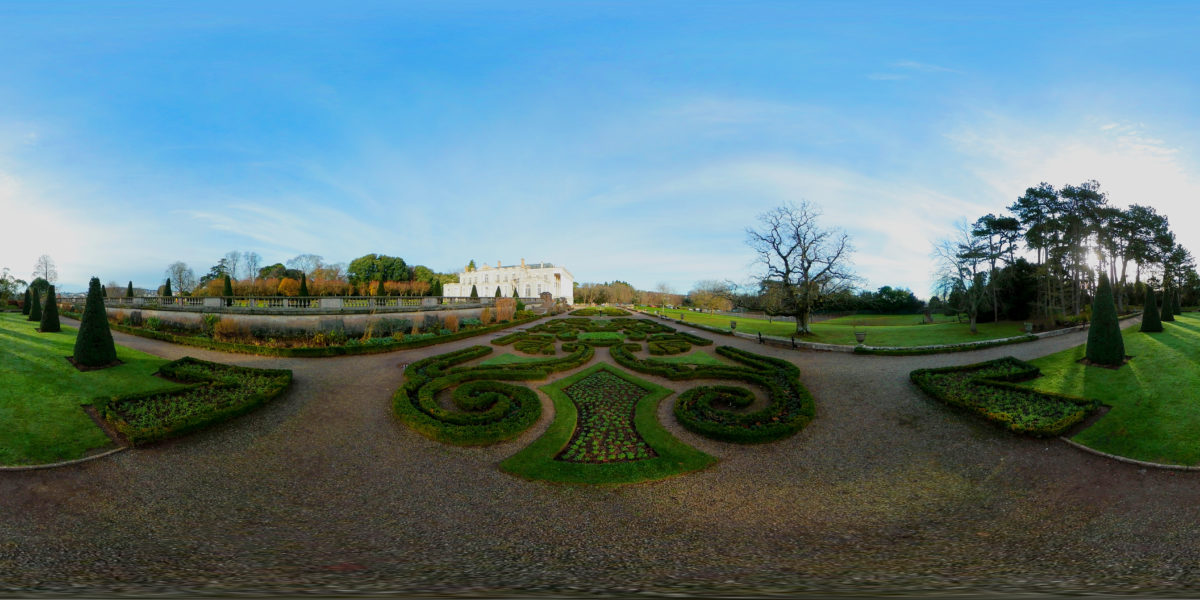 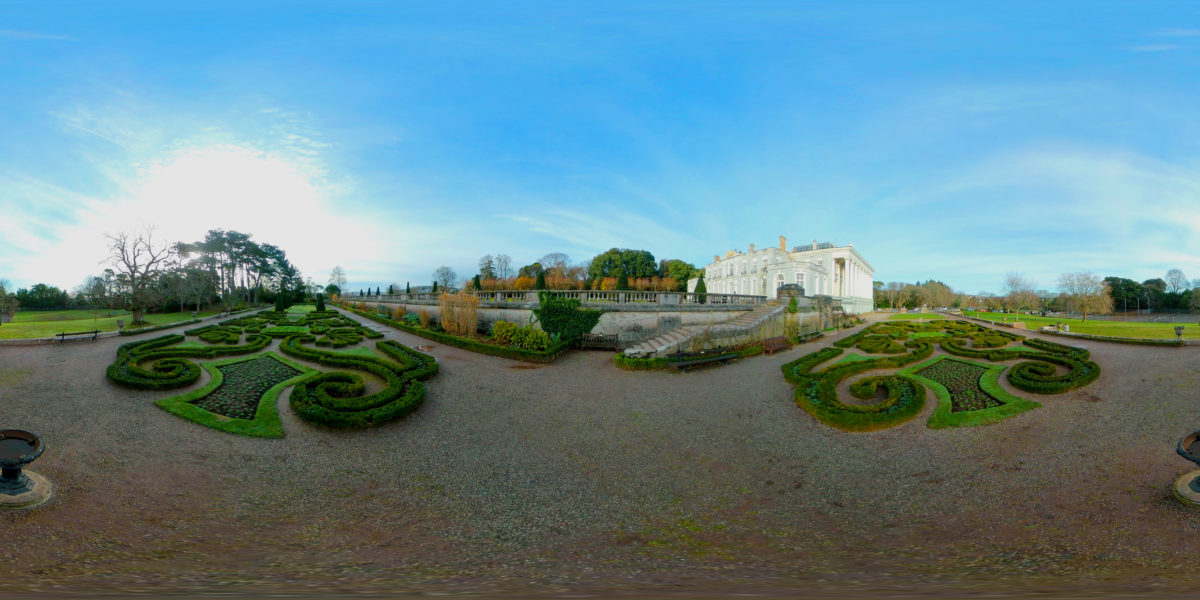 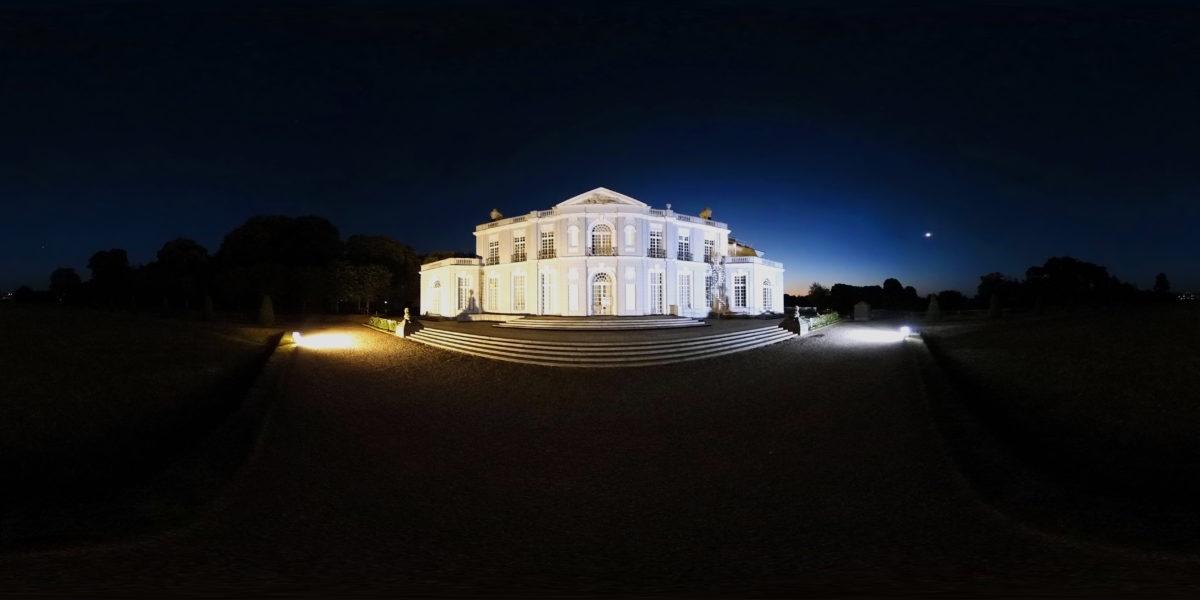 Oldway Mansion is a large house and gardens in Paignton, Devon, UK. 1871 the Fernham estate in Paignton was purchased by Isaac Merritt Singer founder of the Singer Sewing Machine Company. Oldway Mansion was built as a private residence for Isaac Merritt Singer. Sadly, poor old Isaac died in 1875 aged 64 just before it was finished. Such a pity really as it could have been a happy home for the ever unfaithful Isaac and his 24 children, wives and mistresses.  It was rebuilt by his third son Paris Singer in the style of the Palace of Versailles.

During the period of the First World War from 1914 to 1918, Oldway Mansion was transformed into the American Women’s War Relief Hospital. The Rotunda was converted to house rows of beds for the wounded soldiers being brought back to England from the trenches of France and Belgium. King George V visited the mansion in 1915.

Things To Do
Helpful Tips
Weather
Nearby

Have you been to the mansion? Did you ever get to go inside?