Take a trip back in time and travel on the majestic Dartmouth Steam Railway from Paignton to Kingswear.

I’ve done this trip numerous times now over the years and it never gets old. The price increases every year and it is rather a lot for a 30 minute journey and short boat ride. However the views are stunning throughout the journey running along the coast, then heading inland and along the River Dart, you do get to see a lot in the short 30 minute journey.

Every year for the Dartmouth Regatta we travel from Torquay taking the Sea train around to Dartmouth, this is a stunning 2 hour boat trip with amazing views and often spot dolphins and seals along the way. (sadly it is very weather pending though, this has been cancelled last minute a few times and we’ve had to then take the steam train both ways instead 😒) If the boats on though it takes you into the heart of Dartmouth.

It’s also a great way to start off the day for the famous Round Robin which takes you through Paignton to Kingswear on the steam train, then across to Dartmouth on the foot ferry, then the paddle steamer (tidal pending) to Totnes and finally returning to Paignton via the bus. 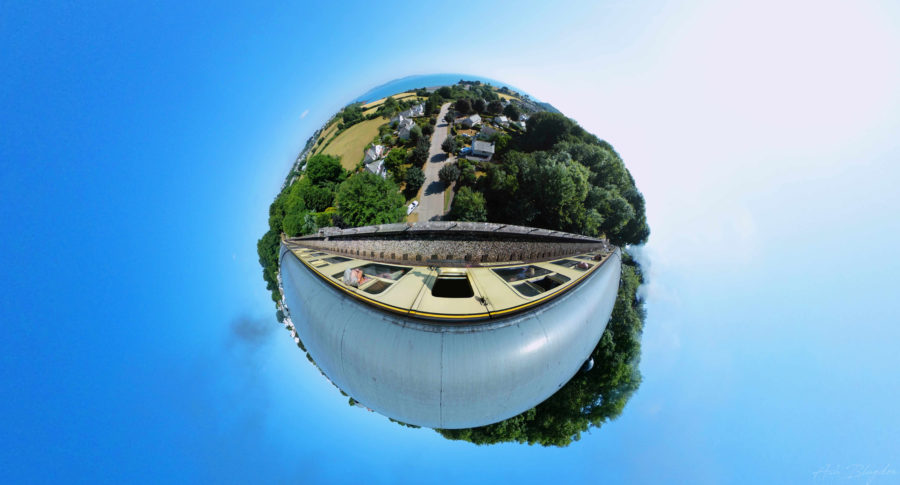 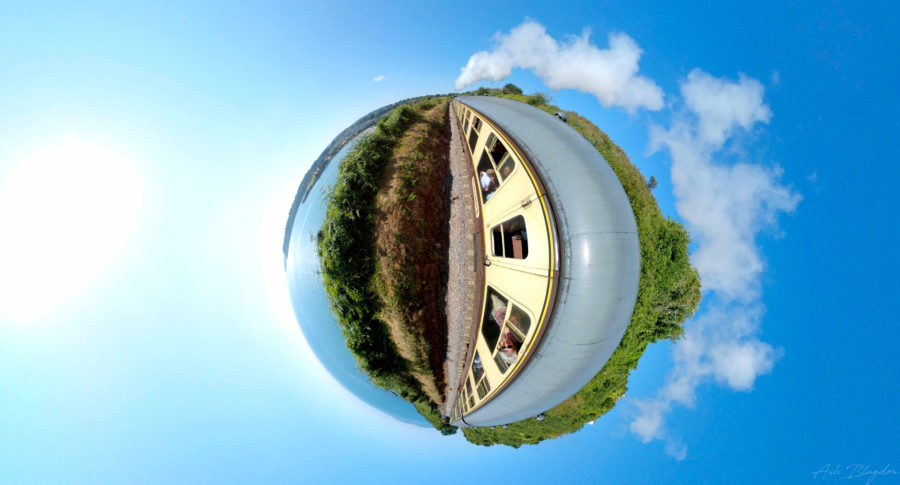 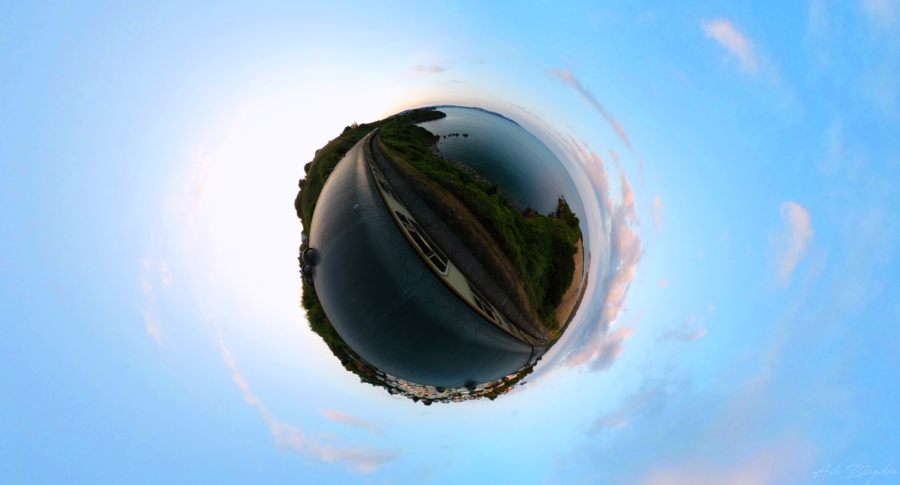 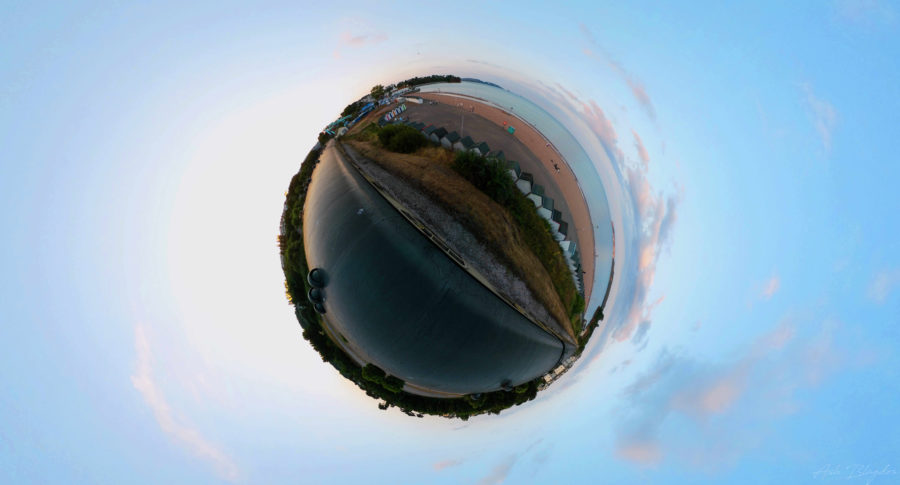 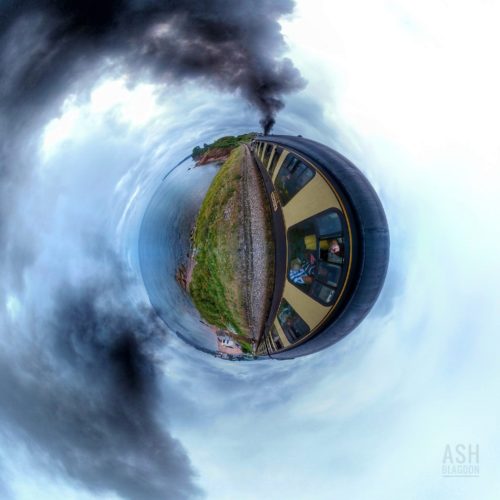 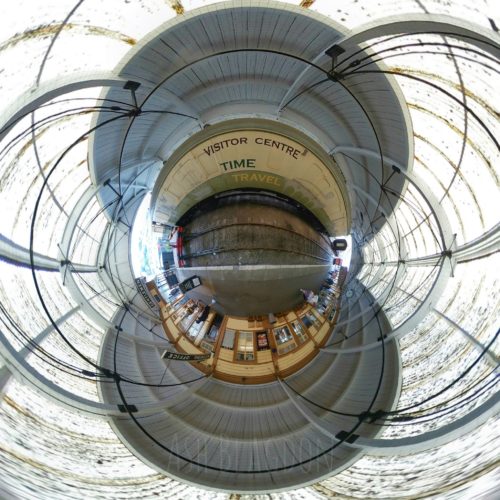 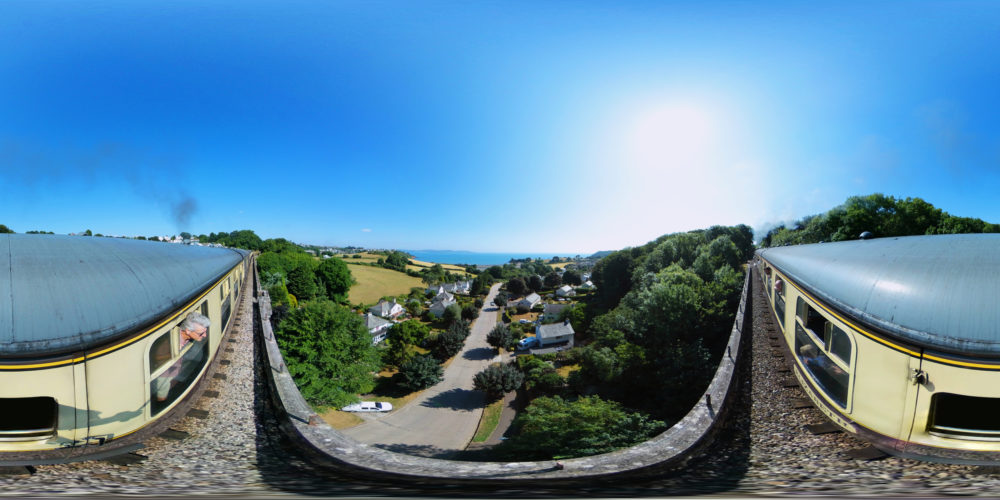 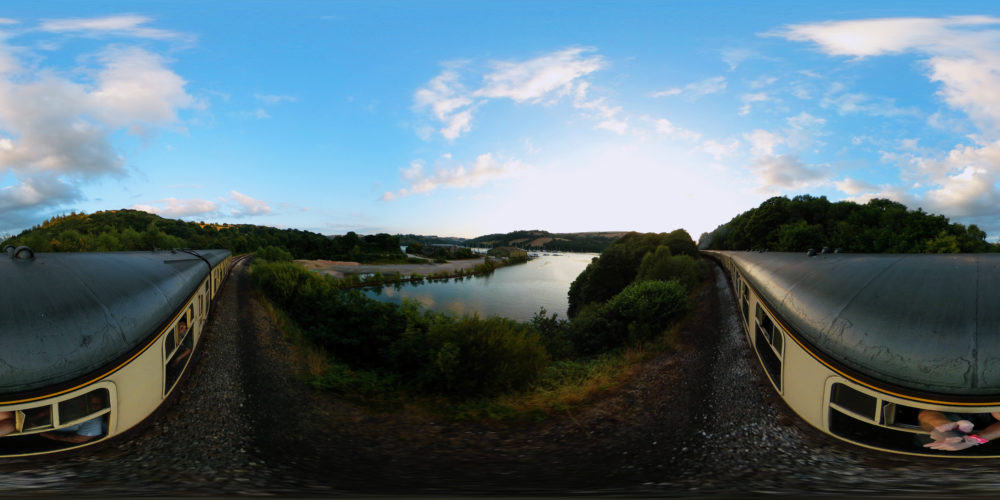 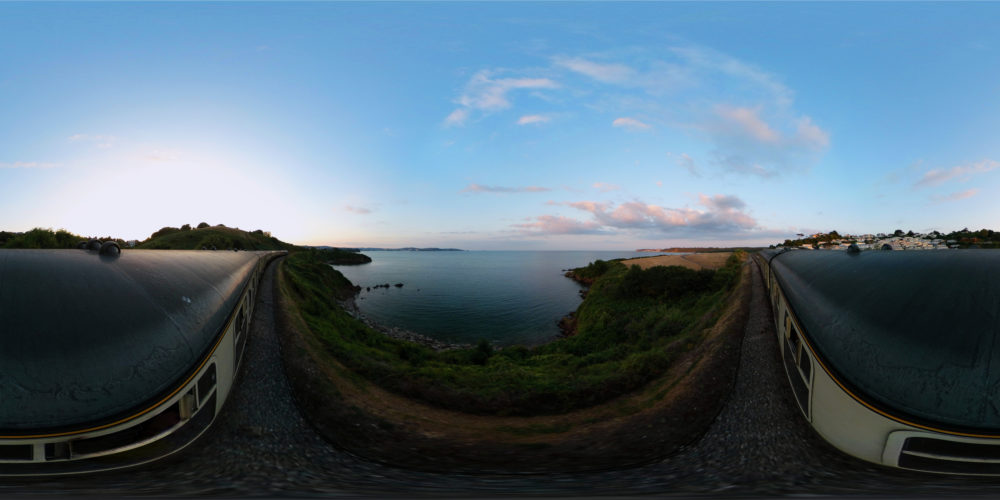 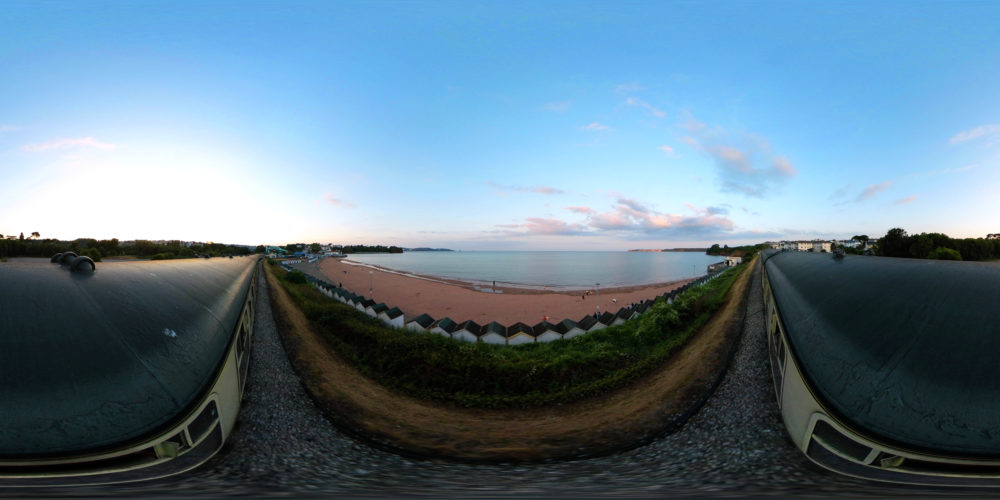 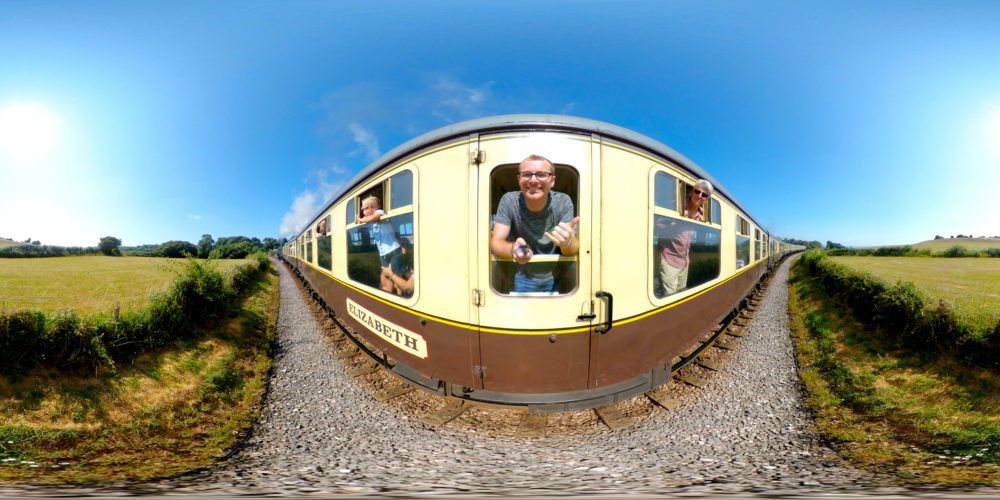 The Paignton and Dartmouth Steam Railway that is in operation today, is running due to the efforts of the Dart Valley Railway PLC over the past 30 years. It is a commercial company with a board of directors, enthusiast shareholders and the dedicated staff who run and maintain the heritage railway. The company was founded in the 1960’s to acquire and run the Totnes to Buckfastleigh branch railway, which had been closed for some years.

It opened under the Dart Valley Railway control in 1969. Within a few years the Paignton to Kingswear line was threatened with closure by British Railways. It was then that the Dart Valley Railway acquired this section of line as well and started train services in 1973. The Paignton to Kingswear line is fully up to main line standards and is able to carry the largest and heaviest locomotives in Britain.

The Paignton and Dartmouth Steam Railway opened under the Dart Valley Railway control in 1969. Within a few years the Paignton to Kingswear line was threatened with closure by British Railways. It was then that the Dart Valley Railway acquired this section of line and started train services in 1973. The Paignton to Kingswear line is fully up to main line standards and is able to carry the largest and heaviest locomotives in the UK.

Since the 1980’s tourist trends have changed dramatically. Due to this the Dart Valley Railway felt that the Totnes to Buckfastleigh line would be better operated independently. Today this line runs as the South Devon Railway, leaving Dart Valley Railway to concentrate on the Paignton to Kingswear line.

In 1999 the Dart Valley Railway had the opportunity to acquire ‘The Red Cruisers’; we already owned Dart Pleasure Craft so it was a natural progression to buy ‘The Red Cruisers’. The boats were then known as River Link.

Prices do seem to change every year, so to be sure of the price click here.

A return trip to Dartmouth will cost

This also includes the passenger ferry Kingswear to Dartmouth. (Not the Car Ferry)

If you have the time the time buy the famous Round Robin tour, it’s the best way to explore! This includes the steam train, river boat and bus visiting the towns of Paignton, Dartmouth and Totnes. Journey times are: steam train (30 minutes), river boat (90 minutes) and bus (30 minutes).

This is an award-winning ticket and a favourite with the locals both young and old. Often used to include all the fun of an ale trail with many interesting pubs along the way.

Under 3’s travel free, (this may vary on special event days and on particular services such as Santa Express)

Have you used the Dartmouth Steam Railway? What do you think? Would you recommend it?