Bristol is a city bursting with great restaurants, fascinating history, an energetic artsy vibe and a youthful feeling. Full of museums, cathedrals, landmarks, cheap transportation, great parks and there aren’t many places you can enjoy a beer on a warm sunny afternoon on the roof of a barge in the harbour on the waterfront.

I’ve been to Bristol quite a few times over the years, either by driving or by train and I think travelling by train is much easier than driving. It’s always been a great night out with plenty of bars, pubs and clubs to go to. During the day there are a few things to do, though I have to admit I’ve only wandered a couple times during the day. Keep your eyes peeled for some amazing street art. The last time I came up was just so I could try a burger at Asado and I was not disappointed. I tried the El Nido, it was up there as one of the best burgers I’ve had, so if you’re hungry I would definitely recommend you check this place out. 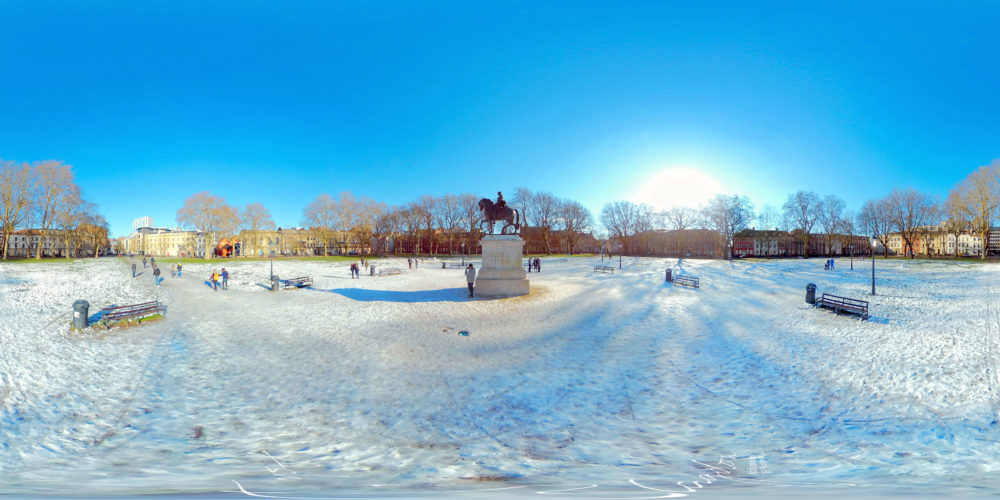 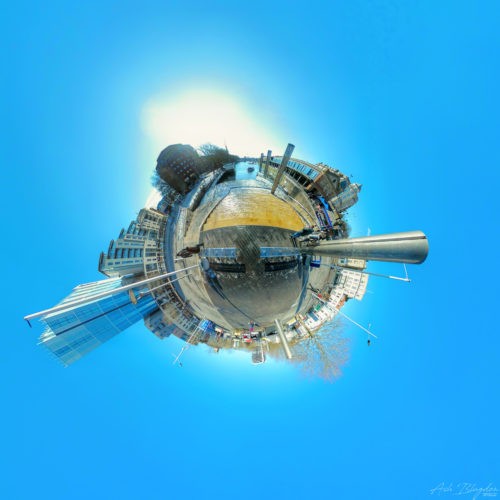 Bristol is a city in the West Country of England. Famous for its maritime history it also offers a great and diverse range of attractions, hotels, bars and events. Bristol is one of England’s top visitor destinations, and the best time to visit is in the summer when major festivals are held in the city.

These are just a few that I’ve been to over the years.

The official tourism website for Bristol has free maps of the city. Like many other big cities in the UK, Bristol has its rough areas. Use common sense while getting around.

Have you been to Bristol? Where would you recommend to go?