Enjoy a 360 virtual tour of Seaton surrounded by beautiful countryside and World Heritage coastline famous for its geology and fossil finds.

I’ve spent an hour or so here, at first i thought Seaton was just a mile long pebble beach and not much else, however after a little digging there’s more to it than meets the eye. You have the obvious beach and the fossil hunting, but further into town there’s the new Jurassic centre full of history and interactive displays on the local fossils and wildlife. Then there’s the vintage tramway that takes you through the wetlands of the Axe Estuary. There’s a mix of the historical, the outdoors, combined with the beach, good pubs and restaurants in town, it all seems well linked for a good day out. I should arrange a time to come back to explore properly. 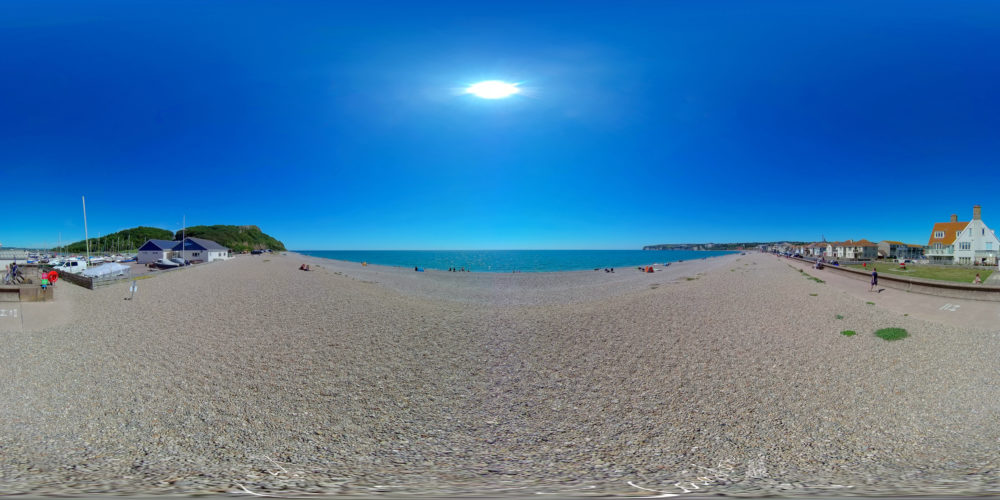 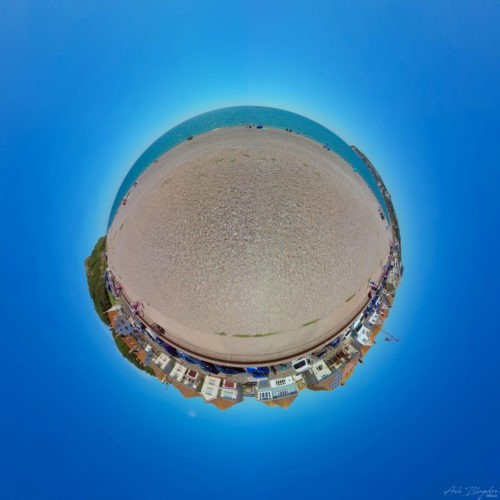 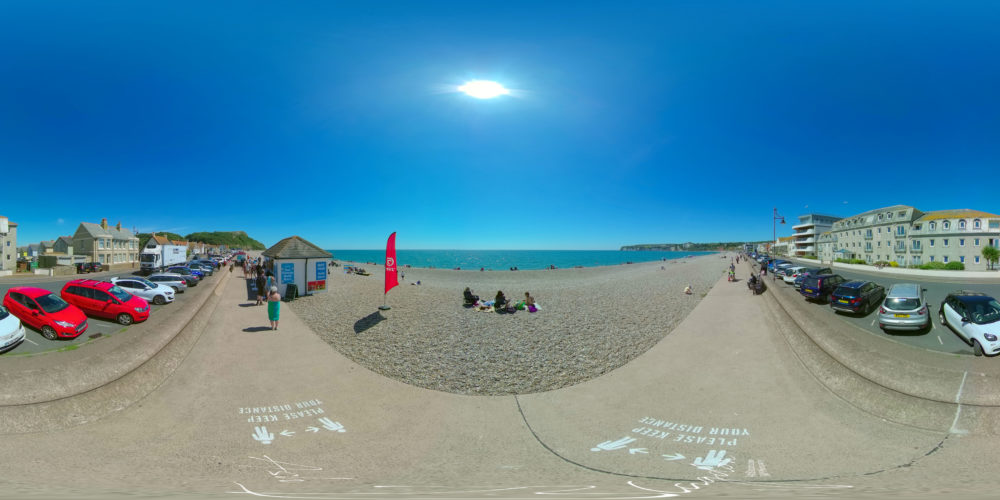 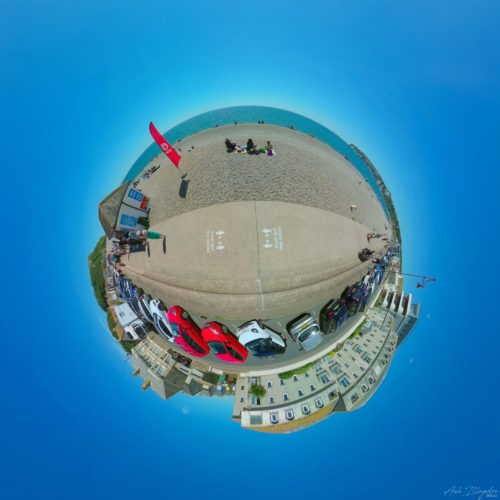 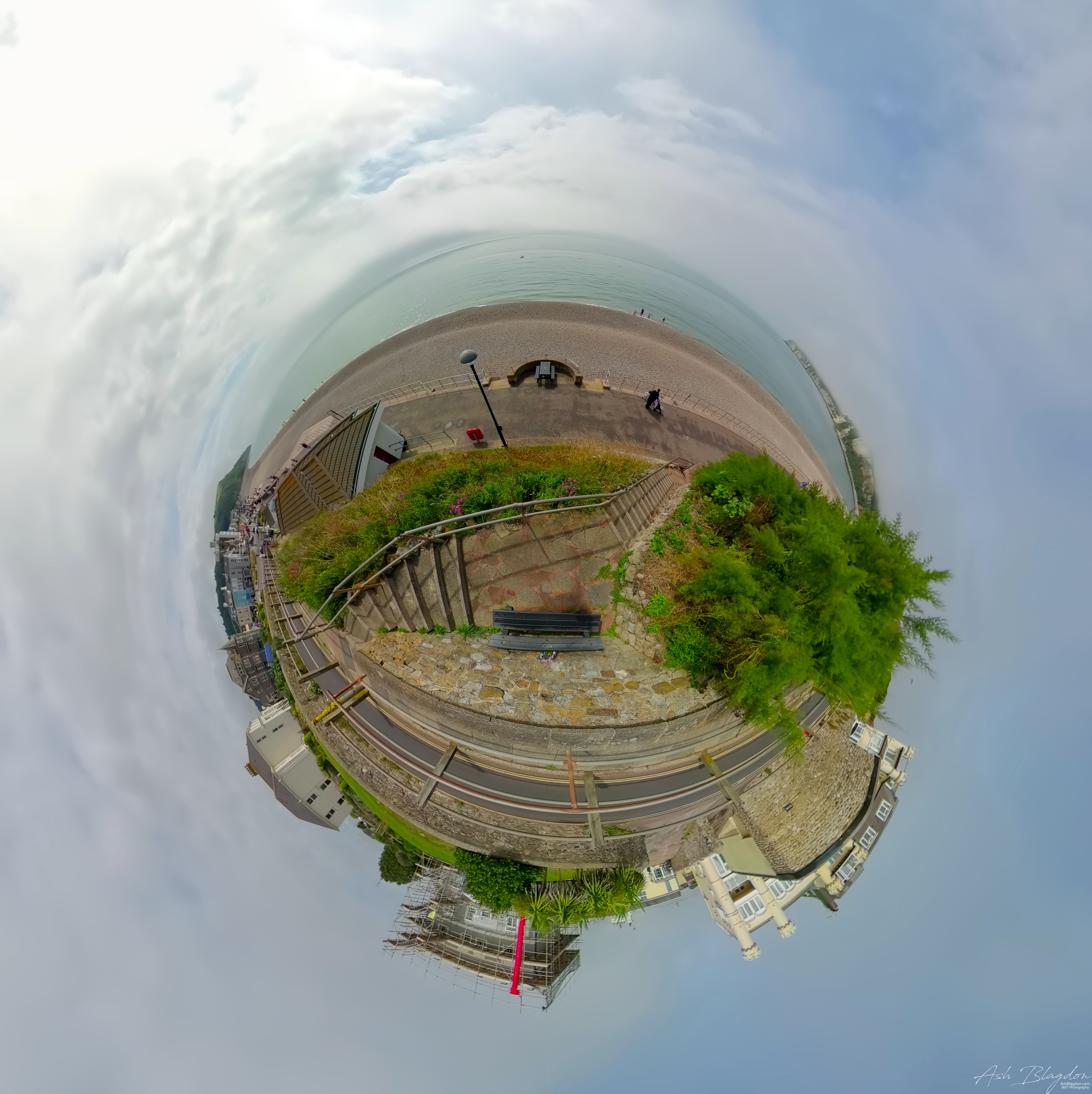 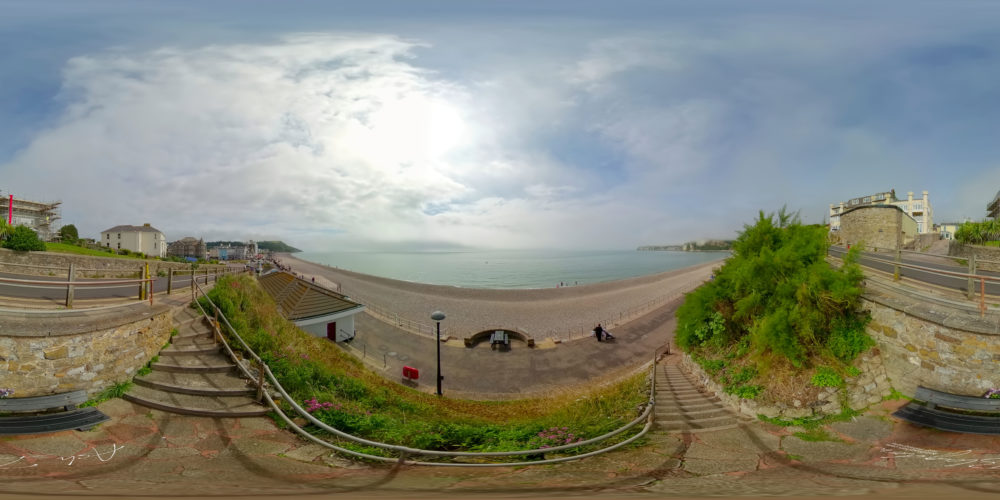 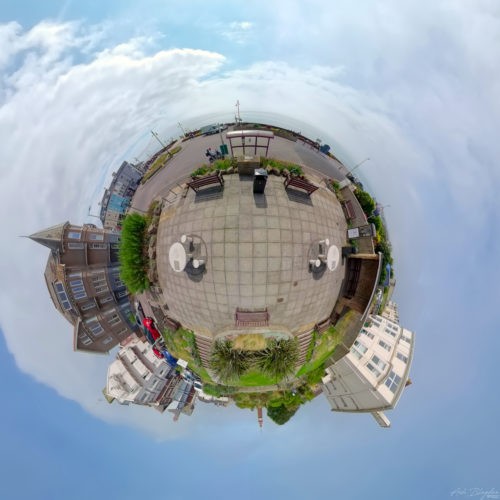 Seaton is a seaside town located on the UNESCO World Heritage Jurassic Coast on the English Channel facing Lyme Bay East Devon, South West, UK. between Axmouth (to the east) and Beer (to the west) and is part of the South West Coast Path.

I’ve not stayed overnight, but there are lots of hotels, B&B’s and guesthouses to choose from. A nights stay at the Premier Inn is from £35 a night upwards or if camping is more your thing then Axevale Caravan Park. The nearest Hostel is in Beer.

Lots of cafes and eateries in and around Seaton serving everything from traditional award winning fish and chips, to excellent vegetarian food and good pub grub.

Where To Find Them
Events
Getting Around

No problems getting around it’s all easily walkable and has good disabled access.

There are seven car parks and one coach park in Seaton usually around £1 an hour.

Have you been to Seaton? How was your experience? What would you recommend to see or do here?