A virtual tour of Perros Guirec a popular resort on the northern coast of Brittany best known for its beaches and for being at the centre of the Coast of Pink Granite.

I went back and this time it was sunny. This was my second time here, the first the year before was miserable and wet. I was here with a band and we were teaming up again with the local band to play together in the Palais des Congrès (Convention Centre).

As it was sunny this time we wasted no time to walk on that stunning beach, I just wish we had more time. We ate at Chez Edouard the food and service were impeccable, especially as my girlfriend accidentally bumped into the next table which toppled and smashed the poor dudes pint. Thankfully they saw the funny side, while of course she was mortified bless her. Once my girlfriend had made the staff aware they were straight out to clean up and they even poured a new pint for the gentleman for no extra charge.

As we were staying in the same hotel as before in town, we spent some time at Le Celtic and even found a pub we missed the previous year, Le Digor Kalon. This was quite a unique place with wooden sculptures and frying pans around everywhere, but also a great atmosphere.

As you can imagine I didn’t fancy walking around getting soaked to the bone, so we pretty much walked until we found the nearest pub, then onto the next and so on. Certainly wasn’t going to waste time moping in the hotel that’s for sure. The best area we found for food and nightlife was definitely down by the beach, it was a fair old trek down a hill, but worth it. There are restaurants, cocktail bar and a casino, though I didn’t go in there. We enjoyed a nice meal in Le Ker Bleu, 4 cheese pizza for me and onto Bahia for beer and cocktails until it closed at 1am. Of course we wanted to carry on and were told that the Le Britannia pub was open until 3am, lets go… The only downside it was on the other side of town and meant walking back up that hill, which was always going to be fun, especially after you’ve had a few. Plus all the street lights had gone out by that time of night, so everything was in darkness.

After what felt like an age of walking in the rain, we finally reaching Le Britannia pub and it really was like a little britain, with darts, a pool table and even a red telephone box. The walk was worth it as It had the best atmosphere of the bars we had visited so far and friendly locals who were very happy to try and talk to us strange foreigners.

I definitely would come back again, hopefully when the time comes it will be when the sun is shining and we get to check out all the stunning scenery. 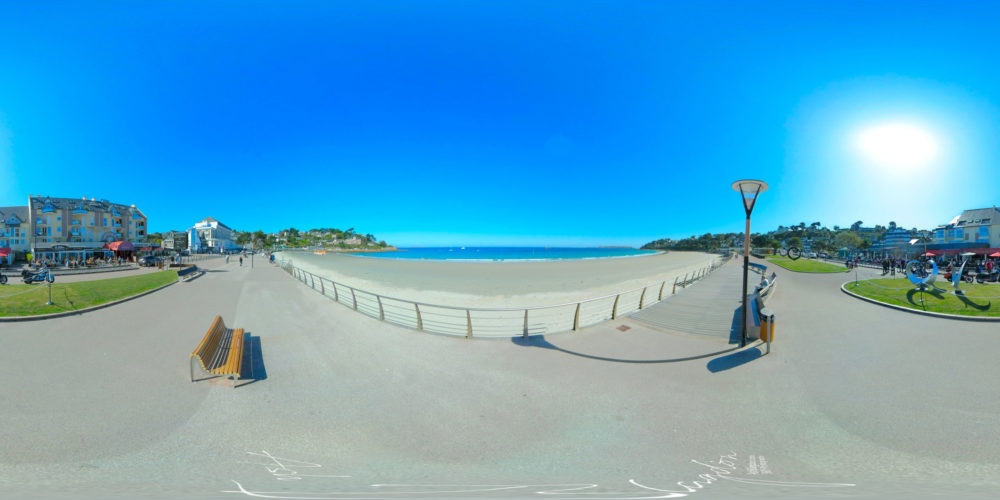 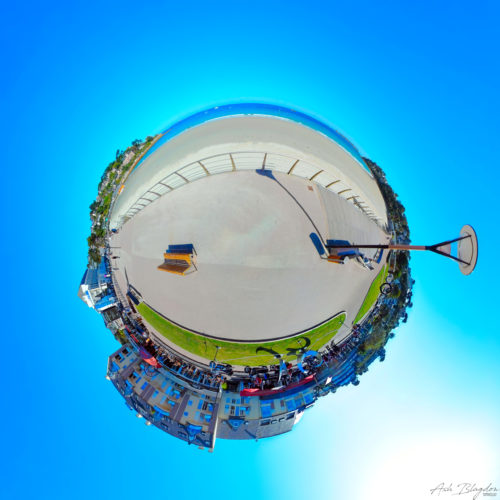 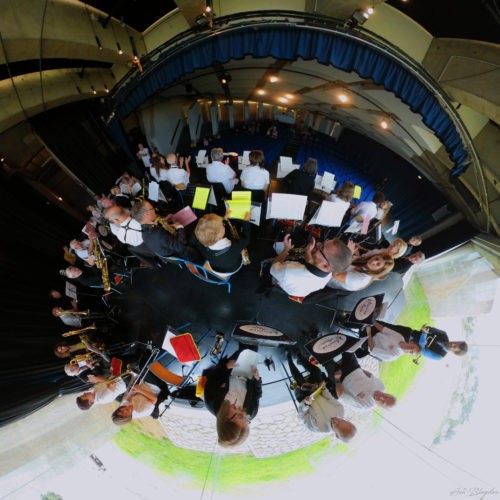 There’s no shortage of accommodation to suit all tastes and budgets, ranging from luxury 5* hotels to budget 2*, airbnb or campsites. I stayed in Hotel de Perros

A car would be best for getting around, as public transport is few and far between and there are a fair few hills.

Have you been to Perros Guirec? Where would you recommend to eat or visit? Share your thoughts