Where the land ends and the surf’s up. Cornwall is full of breathtakingly beautiful beaches, landscapes, rich in cultural heritage and there are times it feels like your not even in England anymore. 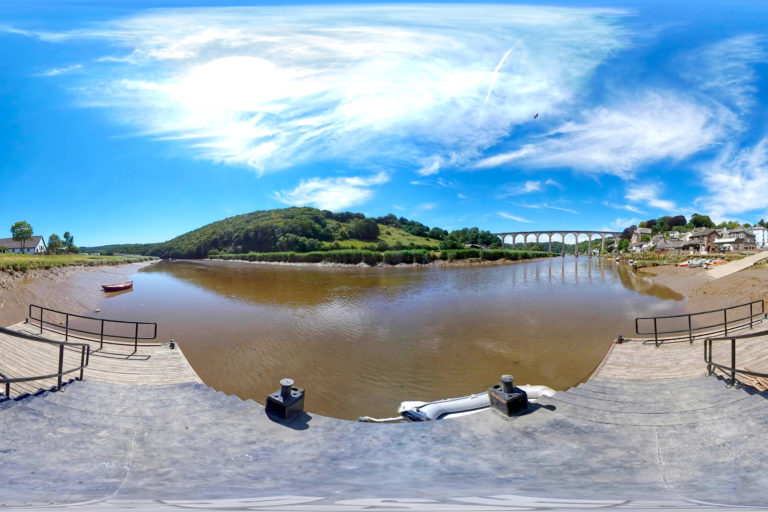 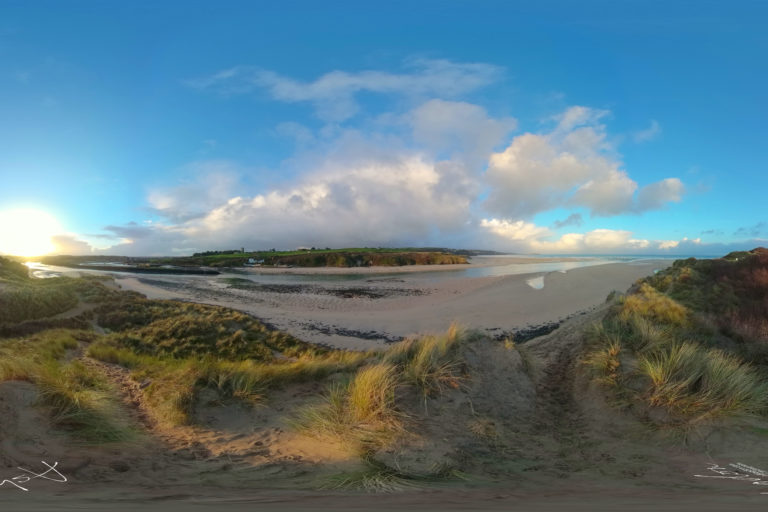 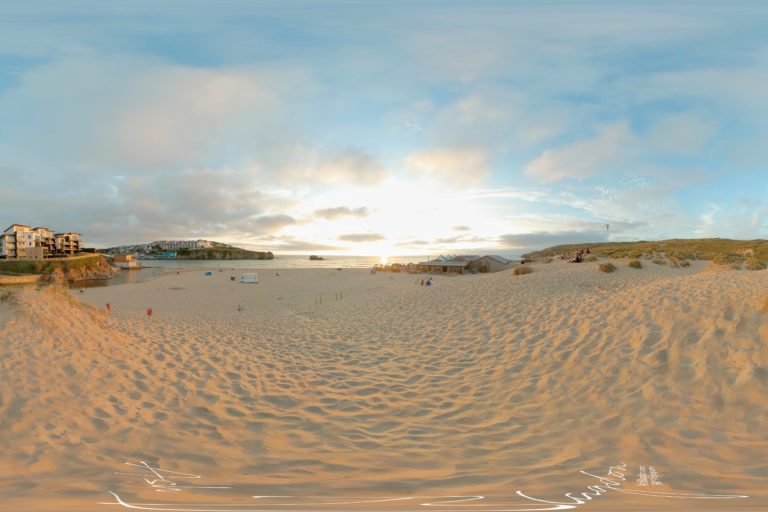 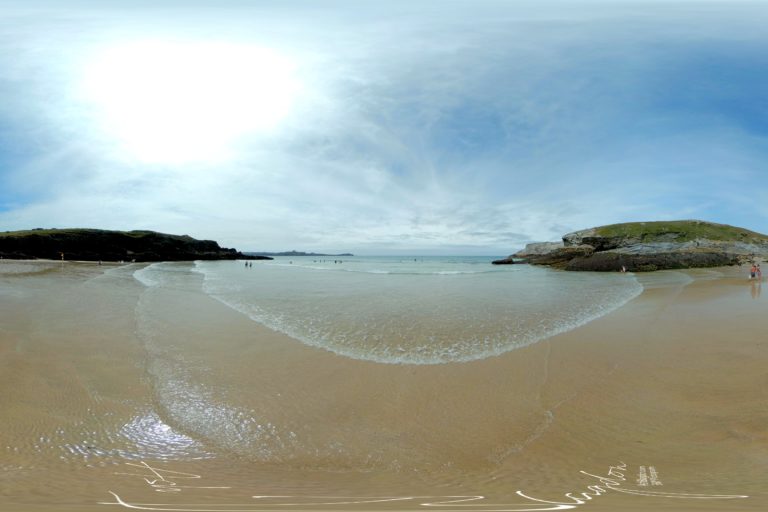 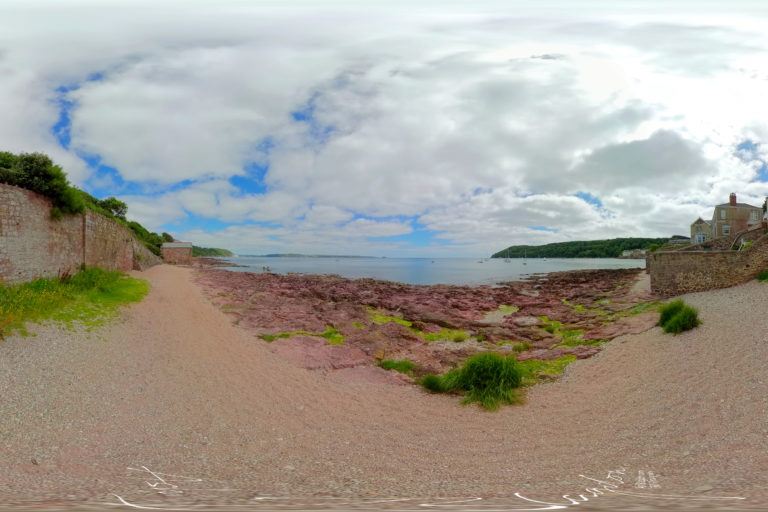 We were near Newquay at Quintrell Downs had arranged a taxi minibus to drop us off and pick us up as there were 13 of us. This turned out to be a mistake as taxis in Newquay (maybe even Cornwall) are some of the most expensive I have ever experienced and I’d go as far as saying the most expensive taxi in the world!! We were picked up at Trethiggey Holiday Park and driven to Perranporth beach next to Percy Davy Close which is 9 miles and should take 16 minutes, but it was more 25. We rang A2B Taxis and on the phone we were quoted £3 or £4 per person with return for 13 people. However it was Pat’s Cabs that turned up, the driver asked again where we were going as we got in. Once we were in the minibus and travelling he then asked how many of us, we said 13 and he responded with that’ll be £130!!!!!! £10 each, £5 per person for each way. WTF we aren’t doing an airport run to Heathrow ffs!! He said they got the destination mixed up on the phone, which is a likely story. To make things worse he wanted the whole bill up front. We argued this as we said we had no guarantee that he would even come back as he would already have all our money and therefore could do a runner, so he wrote a receipt and signed it and still insisted on the full fare. To his due, he did pick us up again at midnight on the dot, but none of us were happy with the service and all felt that we had been totally ripped off. I expected the bill to be more around £70 and even then I thought that would’ve been on the expensive side.

The population of Cornwall in 2011 was 536,000 people meaning it’s the 40th most populated of the 47 counties in the UK. Cornwall is the 41st most densely county in the UK with only 151 people per square kilometre meaning there is plenty of space for you while on holiday in Cornwall. The population was relatively steady during the 20th century but has been gradually increasing since 1961 when the population was 342,000.

Cornwall developed its own language during pre-Roman times and had close ties to the Celtic nations who also had their own languages. Cornwall finally became part of England around the time of the Norman Conquest but kept powers over their most valuable exports namely tin. Tin plays a key part in the story of the formation of Cornwall’s flag with the white representing tin metal against black tin ore which is the black section of the flag. In the 18th-century Cornwall became a part of Great Britain marking the start of a steep decline in the use of the Cornish language.

Have you been to Cornwall? Have you found any hidden gems? Where would you recommend to visit?