Dieppe is a small coastal town with white cliffs like Dover, full of restaurants, a gorgeous waterfront and marina.

I only spent 2 nights and a day here. On the first night we found a good meeting place as there was a fair few of us.

We all went to restaurant Quai 11. The food did take a while, but then we were in a large group. I ordered the skate wing, when it did finally arrive I have to say it was delicious and I can definitely recommend eating there.

I stayed in a hotel called egg, as i was only there for a couple nights it was a very basic 2 star place, but it had good tripadvisor reviews. The bed situation was a little weird, the room had a double bed but then there was a bunk bed that was positioned horizontally above that. It was the smallest hotel room i’ve ever stayed in, but i wasn’t to bothered as I wasn’t spending anytime in the room. As for the bathroom, ha well I couldn’t even stand to do the helicopter, let alone stretch my arms out. It was clean and tidy and the shower was decent though, so all in all i can’t complain. The breakfast was as you’d expect, a traditional european, croissant, bread, toast, eggs, cereal with fresh orange juice or coffee.

After breakfast a group of us walked down to the waterfront, we were carrying our instruments as we had been booked to play at the film festival village. This proved to be a challenge in itself as the drummers kit kept falling apart on route and we had to keep chasing all the bits as they fell off.

The gig went well and quite a good crowd surrounded us and joined in. After the gig we all given free beer, happy days. I had some time to wander about town, grab a bite. It was nice to walk along the marina on sunny day and see more of the festival.

Had I had more time, I would of checked out the castle as i think really that and the beach are the only real things to do in town. I can’t help but think had it been raining there would of been little to nothing to do here. 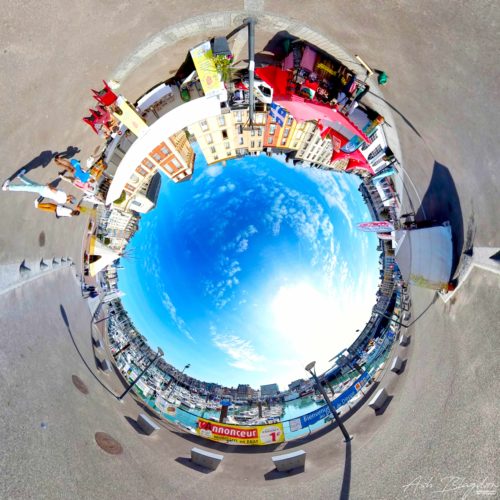 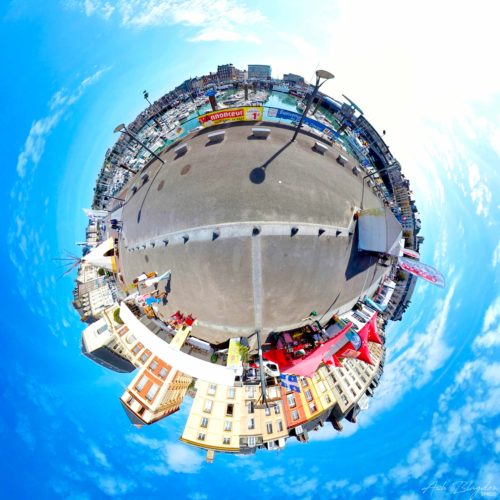 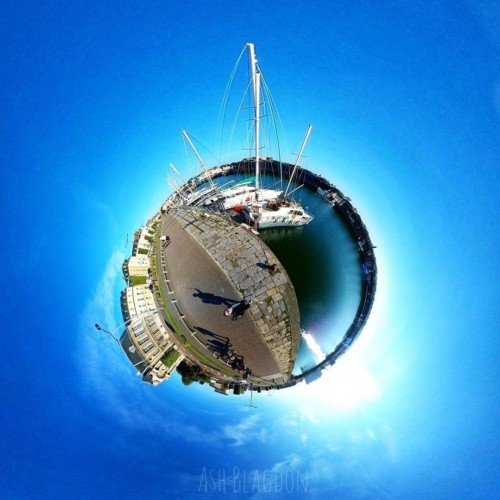 Gorgeous day for a stroll along the river 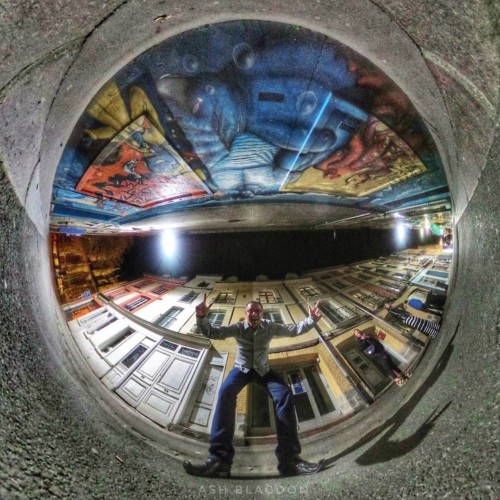 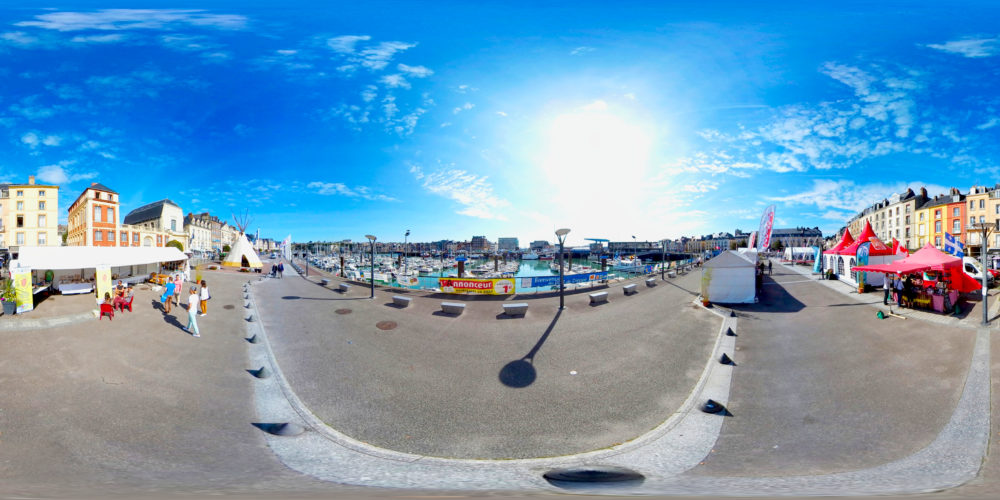 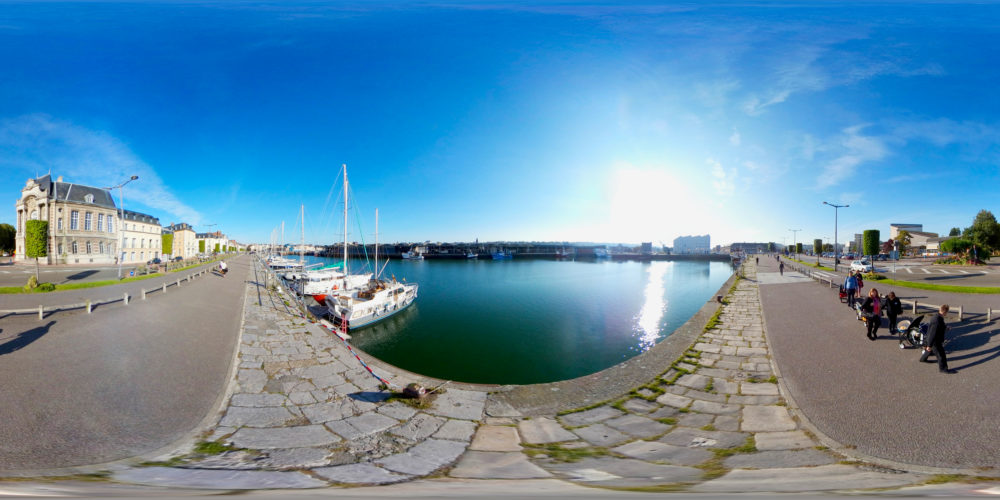 The inhabitants of the town of Dieppe are called Dieppois.

I stayed 2 nights in the 2 star Egg Hôtel and was happy, even if the room was a little on the small side. You get what you pay for at the end of the day.

To be honest I didn’t see all that much to do here, so probably a day or 2 is all thats needed to see it all.

Lots to choose from, the place is full of restaurants. If you want to have a few drinks in a bar after your meal, it does becomes a struggle. There isn’t much of a late night, night life. I only came across 4 bars and only 1 stayed open after midnight. Here are a few where I went and thought were good.

Where To Find Them
Getting Around
Helpful Tips
Weather
Destinations

Have you been to Dieppe? What’s your favourite part and time of year to visit? Share your thoughts