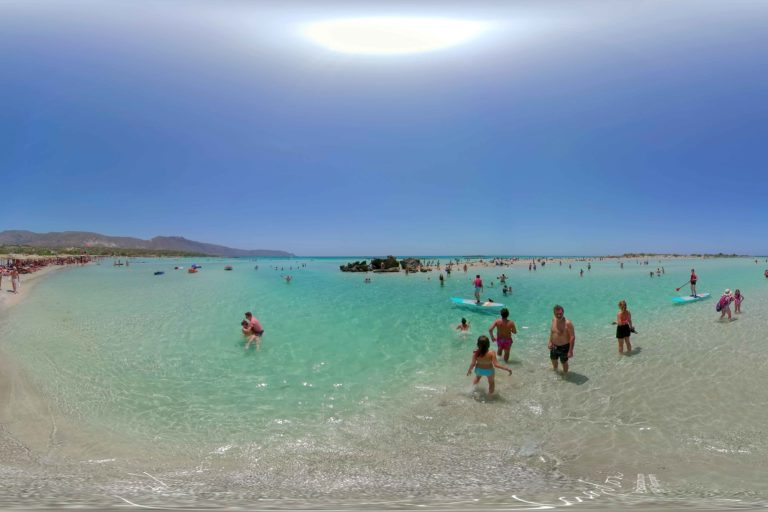 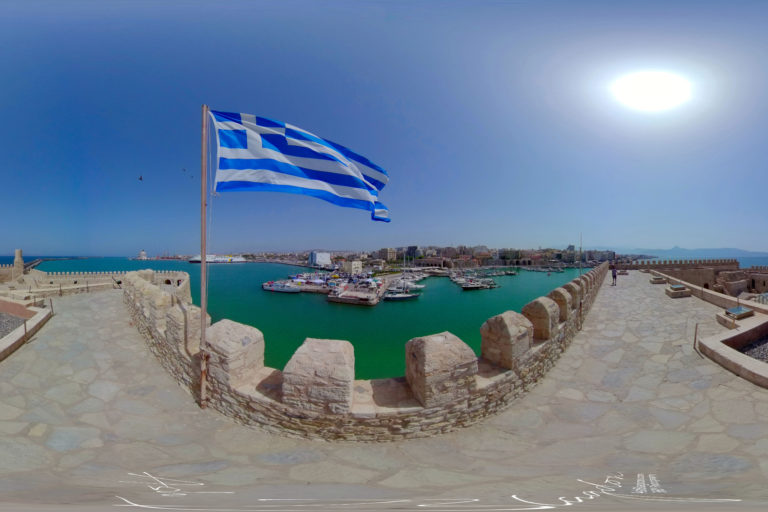 Finally in 2022 I had my first taste of Greece visiting Crete for a dear friends wedding. I have to say I really enjoyed my time there and I will definitely be looking to explore more of Greece in the future.

Like in Thailand their are also the noisy Cicadas. I had never seen one before, only heard them, but here I actually saw quite a few around and I managed to get a photo of the noisy little buggers. 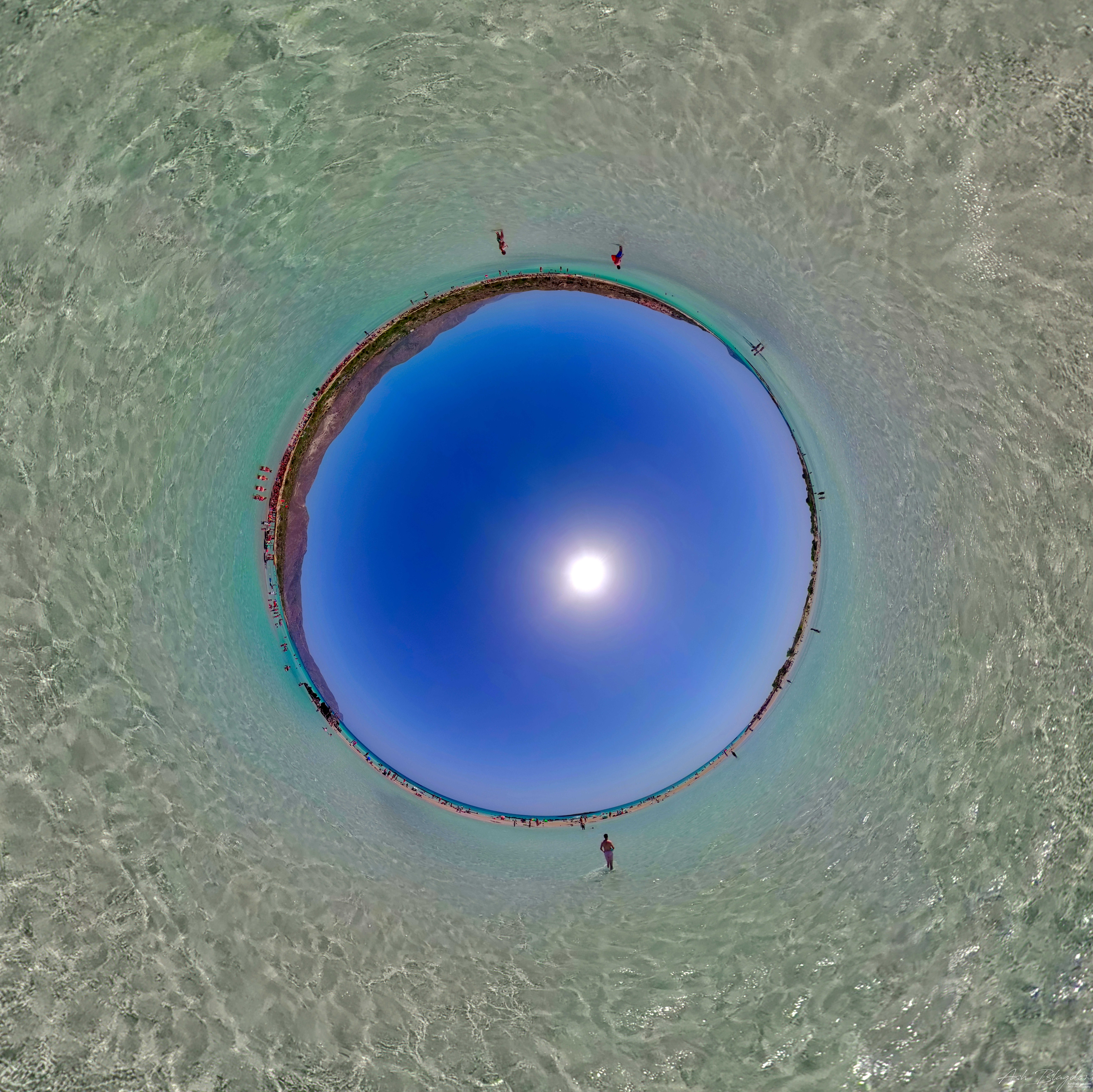 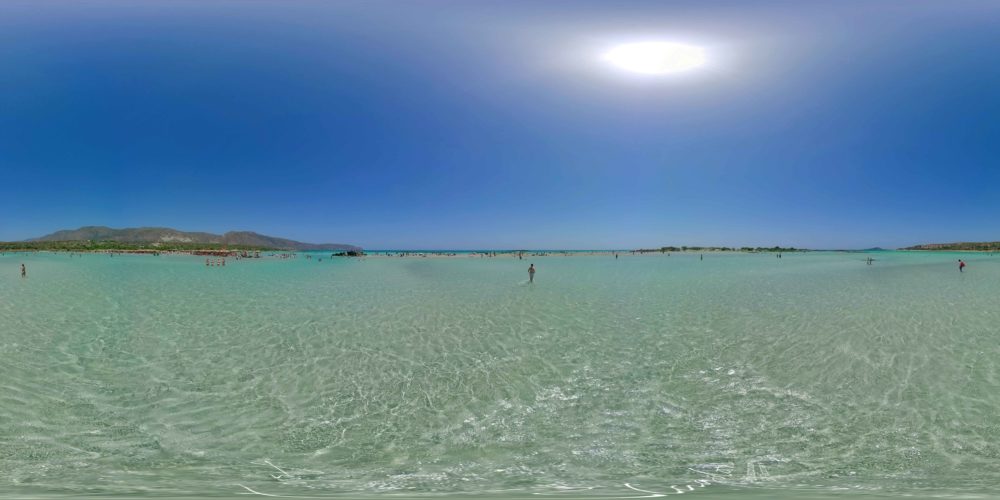 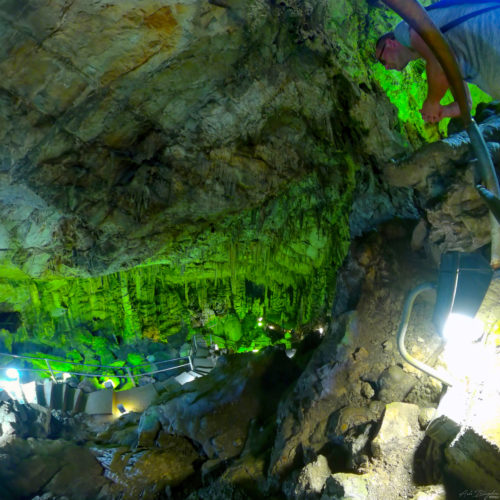 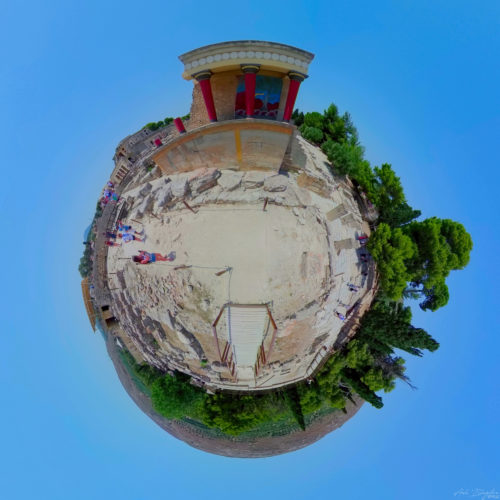 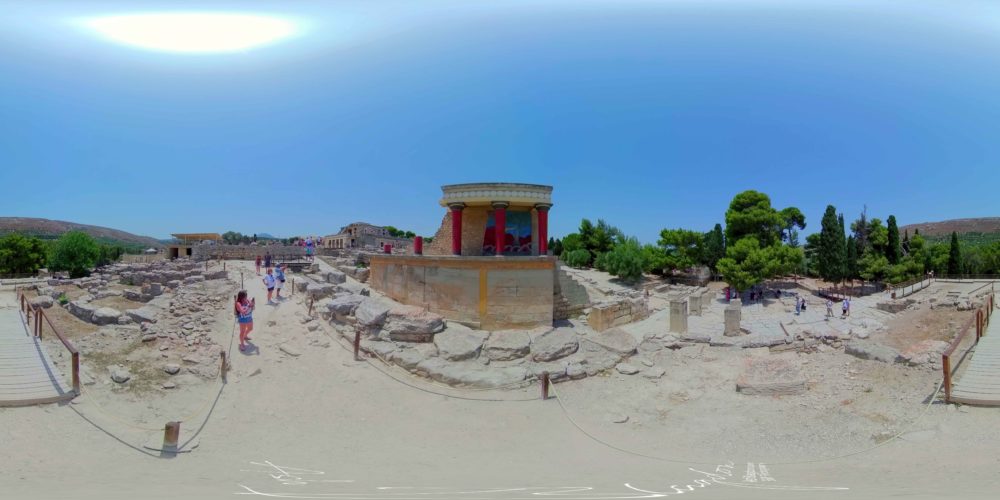 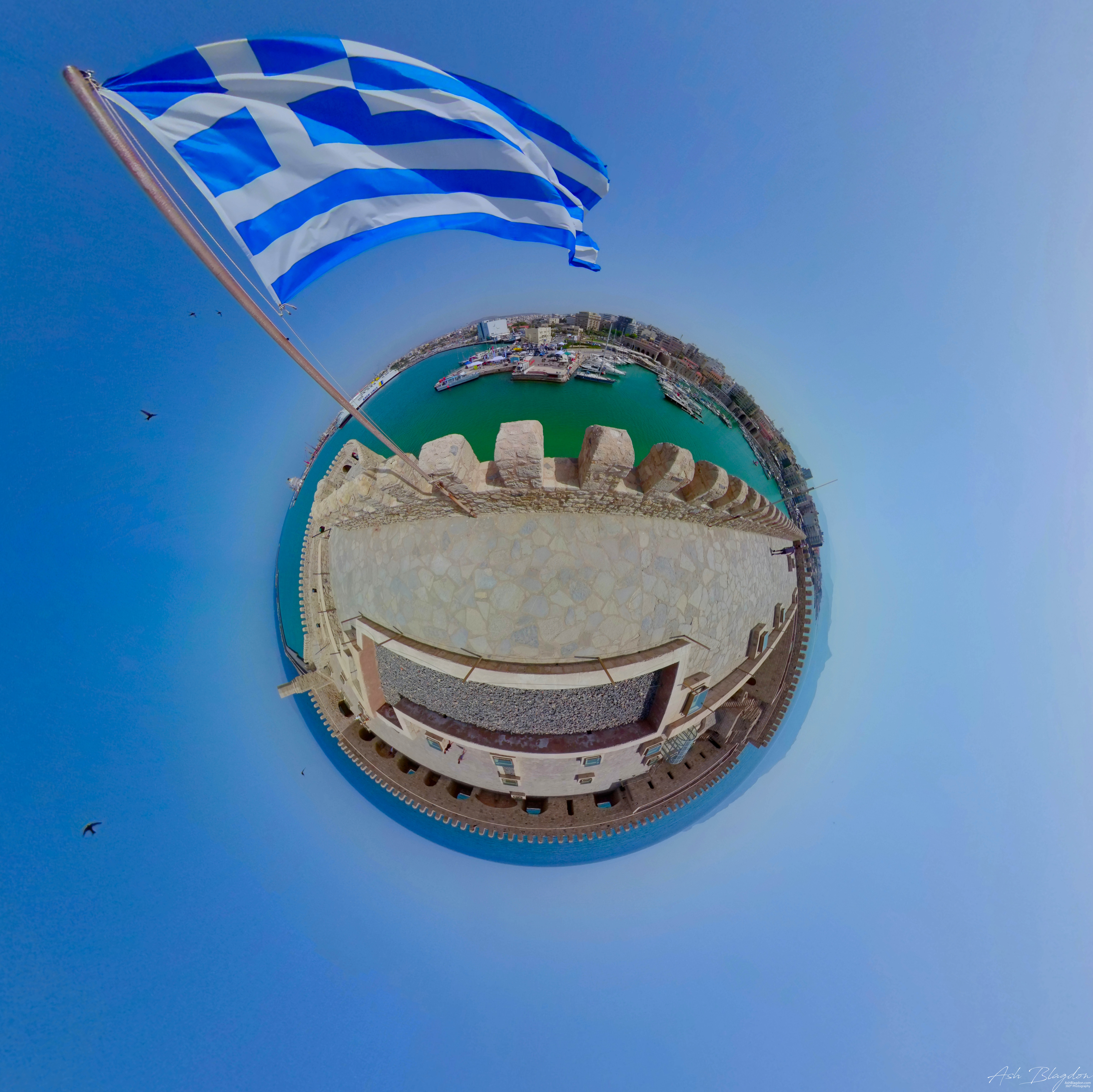 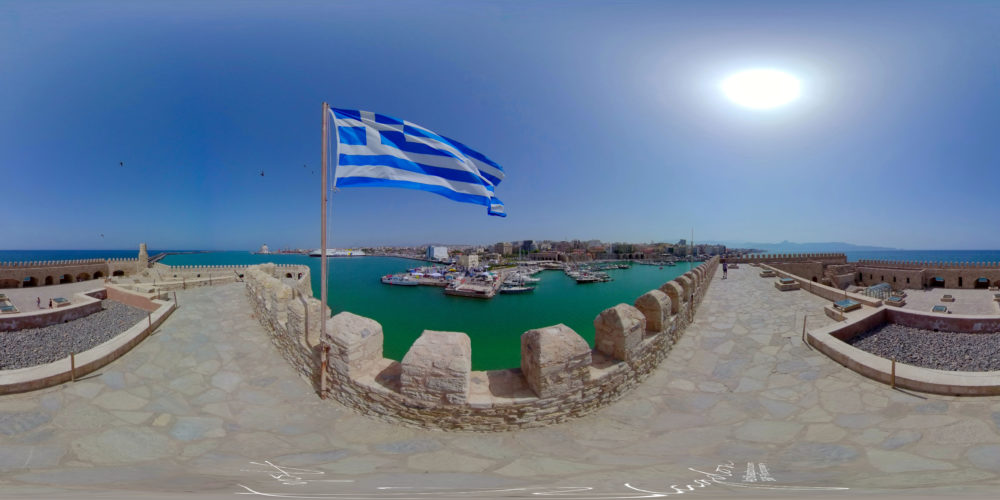 Greece is a country in Southeast Europe sharing land borders with Albania to the northwest, North Macedonia and Bulgaria to the north, and Turkey to the northeast. The Aegean Sea lies to the east of the mainland, the Ionian Sea to the west, and the Sea of Crete and the Mediterranean Sea to the south.

The earliest evidence of the presence of human ancestors in the southern Balkans, dated to 270,000 BC, is to be found in the Petralona cave, in the Greek province of Macedonia.

While staying in Crete I had an entire apartment to myself for the week at a fraction of the cost my friends were paying at the all inclusive resorts.

Tip: If staying at an apartment or B&B you may have to say the day before if you would like the breakfast so they can order it in.

Notable festivals include Patras Carnival, Athens Festival and various local wine festivals. The city of Thessaloniki is also home of a number of festivals and events. The Thessaloniki International Film Festival is one of the most important film festivals in Southern Europe.

Tip: Eat Gyros (and other street snacks) usually only cost a few euros. They are quick and easy and can keep you full for less than €10 per day!

Tip: Most beers bought tend to come with a free snack of nuts or crisps and are only half pints €2.50-3. If you do find a large beer it’s usually €4.

Tip: After every meal you’ll be given a free shot of Raki, often it’s a double shot glass. Only once was I given Ouzo.

Top Attractions
Where To Find Them
Getting Around

I hired a car to get around, which was much needed as without it I would have been so bored. It was only a small little runner but it got me everywhere I wanted to go. It cost me €154.50 (£133.26) for 6 days and I decided to add an extra day at the end which was an extra €30 (£25.88) as my flight out was early evening, so I still had the morning to do some more exploring.

Tip: Fuel isn’t cheap costing even more than the UK. You don’t fuel the cars, pull into the service garage then someone will come out to you and you let them know how much you’d like. You may need to go in to pay though, very few places have contactless. Also they often close at around 9pm in the more rural areas.

Tip: If you plan on driving remember to download offline maps so you can still get around without signal.

Tip: The taxi from and to the airport was cash only.

Tip: The trees at the side of the road are painted white so they’re easier to see at night.

I flew into Heraklion, Crete from Exeter with TUI which was a very comfortable 4 hour flight.

Tip: Some businesses (like hotels and tour companies) do not operate from November to March, so take that into consideration if you do want to plan a trip during the winter months.

Greek is one of the oldest languages in Europe, with an oral tradition of 4000 years and a written one of around 3000 years. I tried my best to learn what I could, but it’s not easy. Almost all actually speak English anyway and even the local taxi driver who’d been there for 10 years said he still couldn’t really speak it and told me not to try. The most important information, like signs, museum descriptions, and menus in the restaurants, are usually found both in Greek and English.

Tip: Don’t attempt to shake hands unless offered to you – this is not a common custom in Greece.

For Greece there are two associated plug types C and F 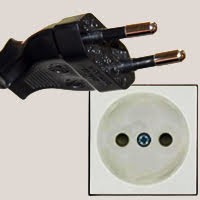 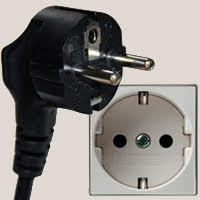 Have you been to Greece? What did you think? What would you recommend to do, go or where to eat & drink? Maybe you're planning a trip soon? Share your thoughts?