One of the world’s most visited cities, London has something for everyone from history and culture to fine food, amazing architecture, theater, art and museums, world-class nightlife and good times. 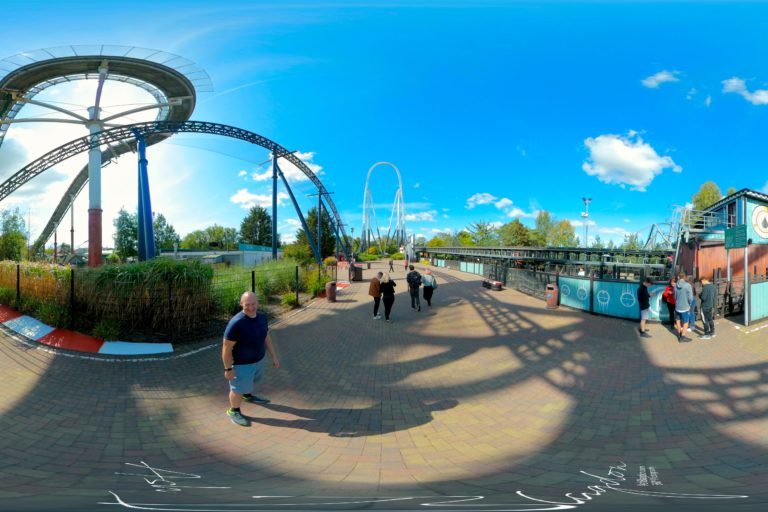 I’ve been to London many times over the years, only mostly before I owned a 360 camera though. I’m hoping to visit again very soon, so will upload anything new here.

London can seem crazy busy and all a bit much for some, but as long as you have the right tools at your disposal it’s actually really easy to negotiate. Even i’ve done it alone numerous times now, so anyone can do it. If you feel like you’re going mad there’s always a park nearby where you can go and chill out for bit to regain your thoughts and composure.  I always use a mix of google maps and download the tube map app which is a god send, telling you which station you need and it even tells you where best to stand on a platform as certain carriages are full. I would would get lost without either of those.

London isn’t cheap, so I would recommend budgeting £45-£80 a day if you’re on a budget. You can’t visit without having a few pints in some of the traditional pubs though and there are loads of great options to choose from. I’ve added the ones I know of to the list Where To Eat & Drink below including London’s most historic pubs, some date back to the 1500s. Also make the most of all the museums as they are all free entry which is a great way to make the most of a rainy day.

You might like to look at some of the walking tours, I once did the Jack the Ripper tour. I wasn’t expecting much, but I actually really enjoyed it. We met up on a cold autumn evening and walked the streets where all the murders took place and were shown images of the scenes and victims. The tour guide was very informative and funny with it.  It lasted 2 hours, I thought it was really interesting and good fun. Something I would definitely recommend doing, a brilliant spooooky evening well spent.

London also has dozens of markets offering both fresh and freshly-prepared foods. Some of the most popular markets are Borough Market, Portobello Road Market, Camden Street Market, Brick Lane Market, Covent Garden Market, and Greenwich Market. London has some of the best street food you’ll find anywhere in the world so make sure you don’t pass up the chance to sample some.

The one thing that used to annoy me was the early closure of the tube stations so you couldn’t enjoy a night out without clock watching and having to leave early to make sure you could get back or pay an extortionate amount in a taxi. Thankfully with the introduction of the Night Tube on the main lines we can now enjoy a proper night out knowing we can easily get home at the end of it.

London is the capital and largest city of the United Kingdom. London is not a homogeneous city. It is rather a chaotic patchwork of overlapping villages all of which have distinctly different characters and London culture is as diverse as its population with over 250 languages spoken across the city.

The Romans founded Londinium in 43 AD as a stores depot on the marshy banks of the Thames. Despite frequent attacks – not least by Queen Boudicca, who razed it in 61 AD – the port became secure in its position as capital of Roman Britain by the end of the century. London’s expansion really began, however, in the eleventh century, when it became the seat of the last successful invader of Britain, the Norman duke who became William I of England (aka “the Conqueror”). Crowned king of England in Westminster Abbey, William built the White Tower – centrepiece of the Tower of London – to establish his dominance over the merchant population, the class that was soon to make London one of Europe’s mightiest cities.

I’ve stayed at a few budget hotels like Premier Inn, Travelodge and Via Limehouse hostel. All were very comfortable, though the Travelodge near Wembley was right next to the train mainline. Lucky I was getting up early anyway, i needn’t have used an alarm.

You don’t need your car once here, London has one of the most comprehensive public transport systems in the world. Traveling around is so easy with the contactless Oyster or credit/debit cards. I use my phone and Google Pay, just hold your card/phone to the yellow circular reader until you hear the beep and carry on your merry way be it on the tube, train or bus. Always make sure you tap at the start and end of your journey as if you miss it you’ll be charged the full length the train can travel on that line, which can be up to £15 depending on the station where you started your journey.

Getting There
Helpful Tips
London Destination