Griffith Park Observatory is one of L.A’s greatest cultural attractions and best of all it’s admission free!

I’ve been here twice now, although my second visit I walked from the Bush Canyon Trail via the Hollywood Sign. On arrival we were hoping for nice cold drink as it was a sweltering 32º at 10am. Sadly though when we finally arrived it turned out the Observatory was closed including the cafe 🥵 Even though it was closed there were still a quite a few people around. All we could do was wander the gardens taking in the views before calling an Uber to take us to Hollywood to get that much needed drink.

This place gets real busy fast, so get here as early as possible. Especially if you’re planning on driving and want to find a space. The first time I came we drove and ended up parking on the roadside and walk the rest of the way up the hill, as we had arrived later than 10am and the traffic was already bumper to bumper.

As you walk up toward the Observatory head over to the right hand side where you’ll see the James Dean bust and from here there’s a great view of the Hollywood sign on the hill behind you.

The Best Views of L.A

Make sure you have walk around the outside of the Observatory, around the back you’ll marvel at the some of the best views you can get of L.A.

Inside you’ll find the Foucault Pendulum, this cool contraption demonstrates the Earth’s rotation and is one of the largest in the world. The bronze ball is suspended by a cable that swings in a constant direction while the Earth is turning beneath it. The pendulum is mounted to a bearing in the ceiling that doesn’t turn with the building as it rotates with the Earth. As the day goes on, the pendulum knocks over pegs that are set up in the pendulum pit showing the Earths rotation. Showing my geeky side, but i think that’s kinda cool.

I suggest getting yourself a ticket to see one of the shows in the Samuel Oschin Planetarium, there are a few to choose from but each one has its own spectacular 3D show.

Is Uranus big? Well you can find out

In the final room is the Depth of Space exhibit and the Big Picture explaining about the universe and beyond. You’ll also find a bronze statue of Albert Einstein, along with numerous other stuff on all the walls and the ceiling. You get to see in great detail each planet and even see how much you would weigh on every planet in the solar system and find an answer to that age old question, is Uranus big? Well you can find out here.

There is so much to see, do and of course learn. Timewise you can walk round in just a couple hours if your not all that interested, but if you are. Expect to spend hours if not the day going through it all. I’d be interested in seeing what the place looked like at night, especially the views of the city around the back. Its well worth the visit and I definitely recommend checking it out. 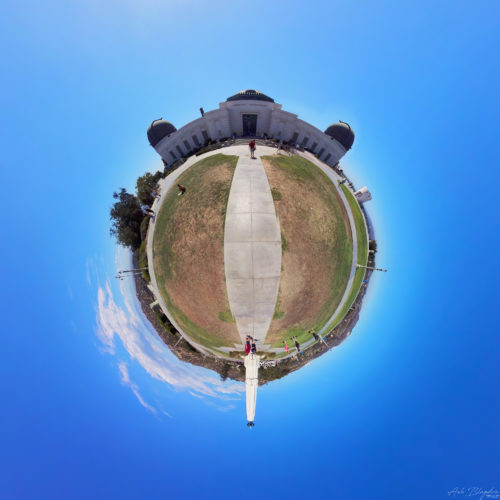 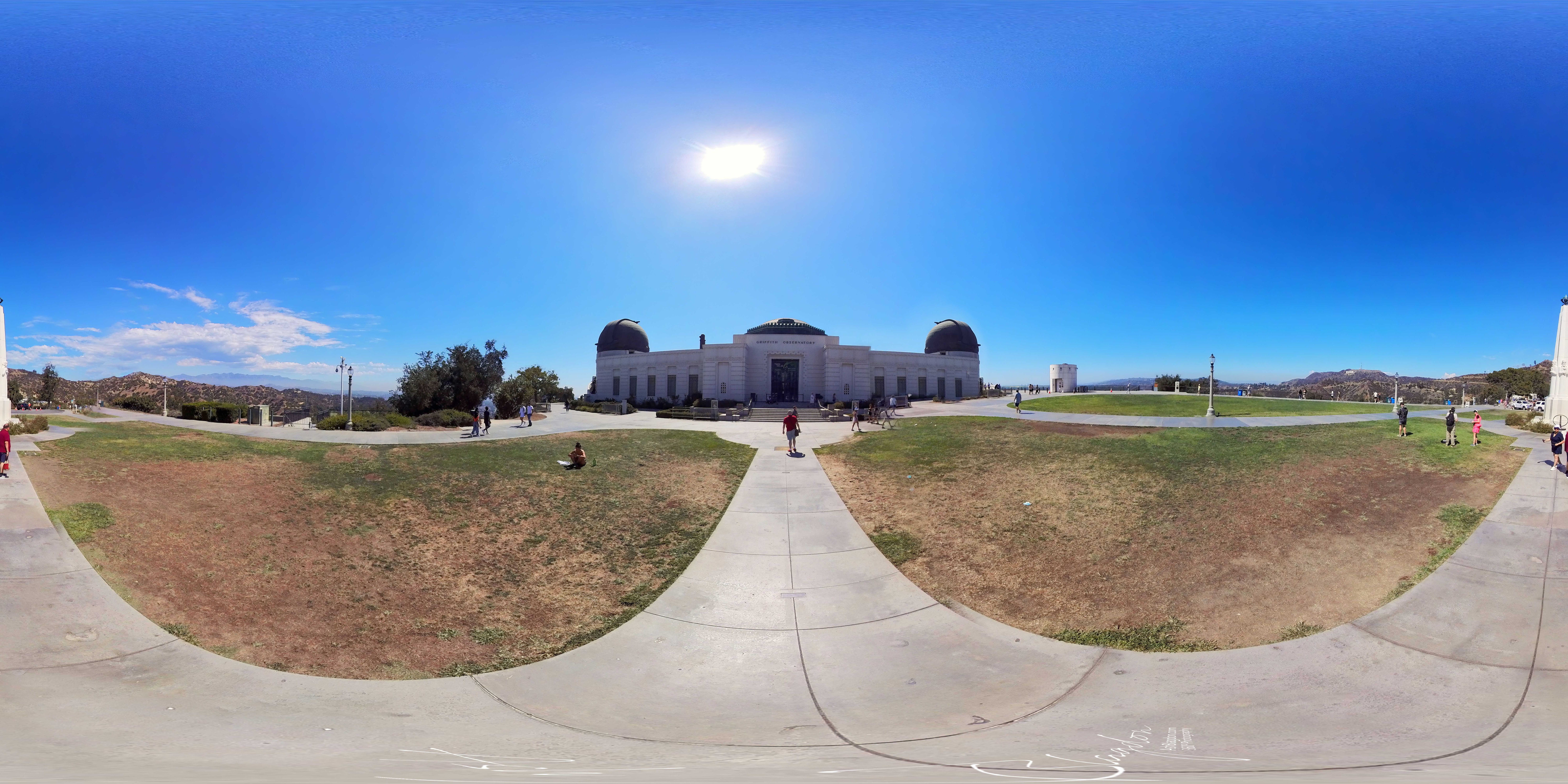 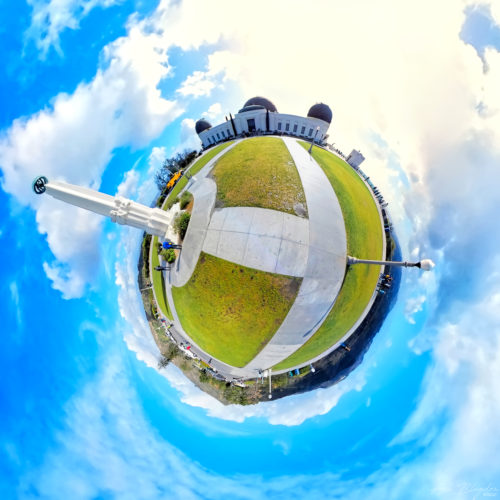 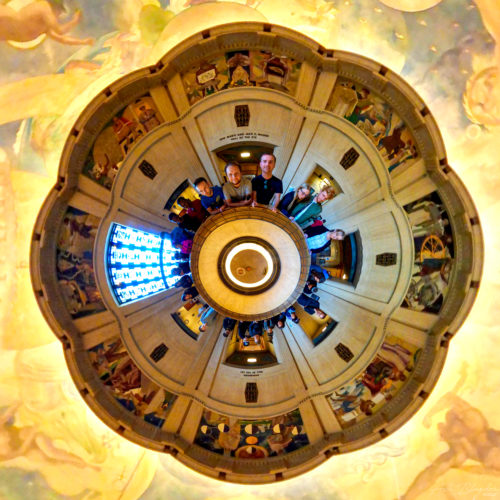 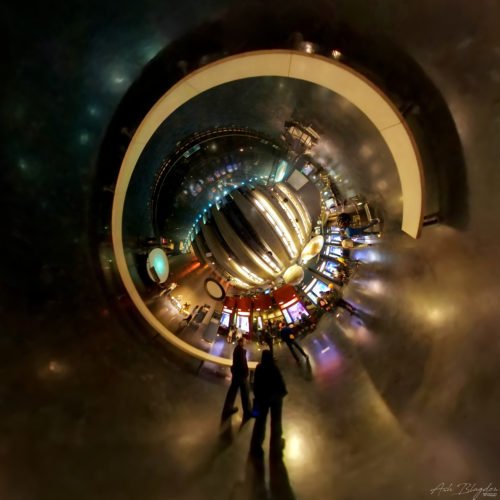 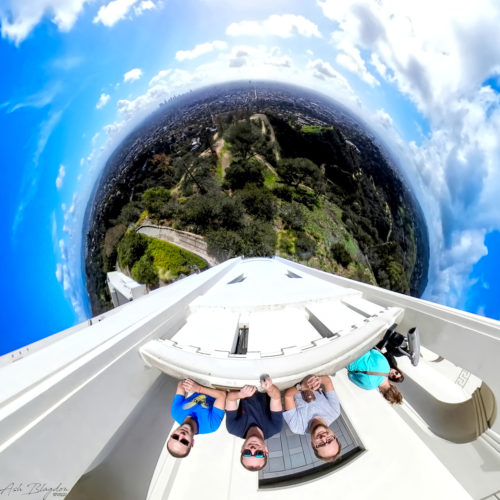 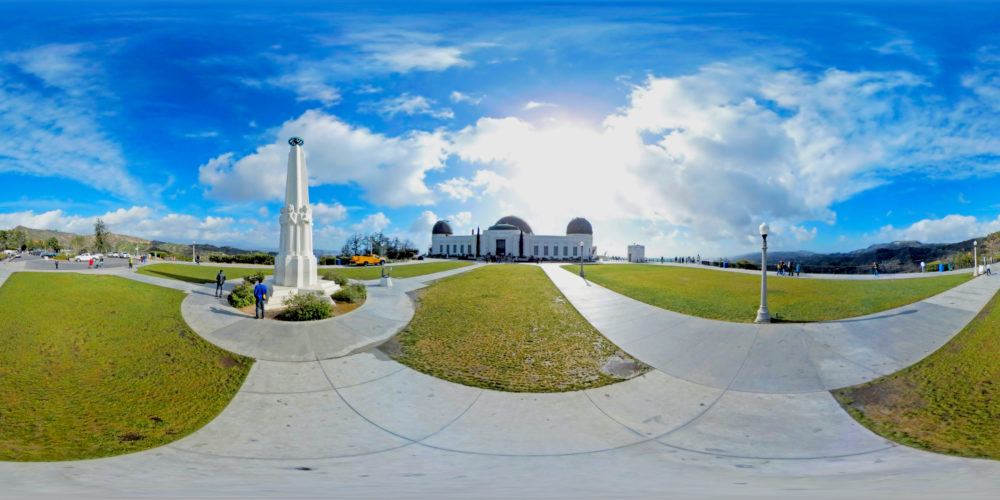 On December 16, 1896, 3,015 acres (12.20 km2) of land surrounding the observatory was donated to the City of Los Angeles by Griffith J. Griffith. In his will Griffith donated funds to build an observatory, exhibit hall, and planetarium on the donated land.

Things To Do
Where To Eat
Getting There

There are many ways of getting to Griffith Observatory! The easiest and fastest way would be to drive, but as of March 21 you will have to pay $4 an hour to park. I’d recommend to use the DASH Observatory Bus. You can also hike, bike, Uber, Lyft or park elsewhere in the park and take a walk from there. Be aware that roads leading up to the Observatory get very congested at busy times, so I would suggest leaving early if you do plan on driving and finding a space.

Have you been to Griffith Observatory? What's your favourite part?