Situated on the mouth of the River Dart, Dartmouth is a beautiful town with historic streets, scenic river and surrounded by South Devon countryside. It’s a deep water natural harbour and one of the finest in the UK with a long history of maritime usage. 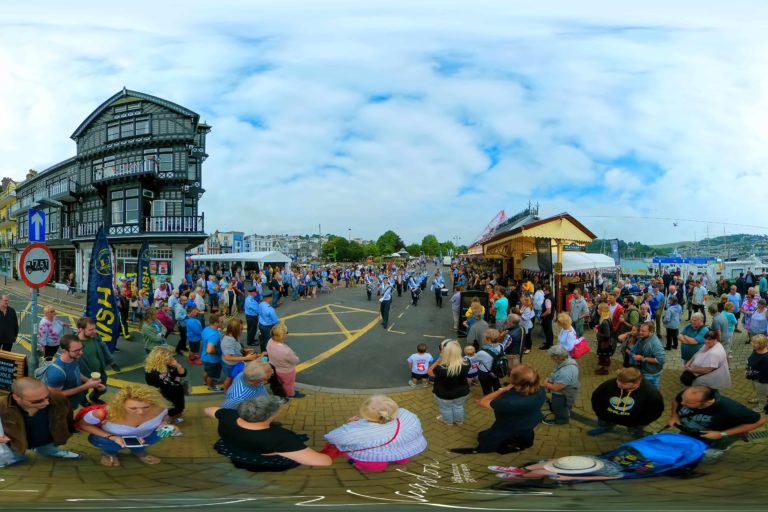 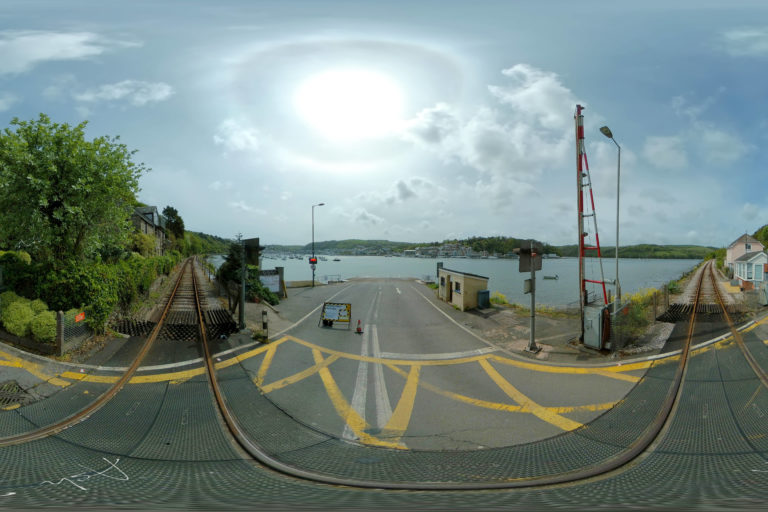 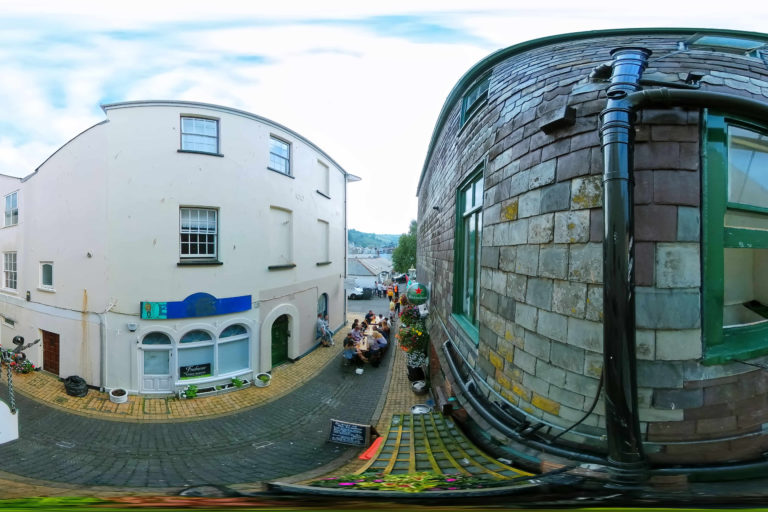 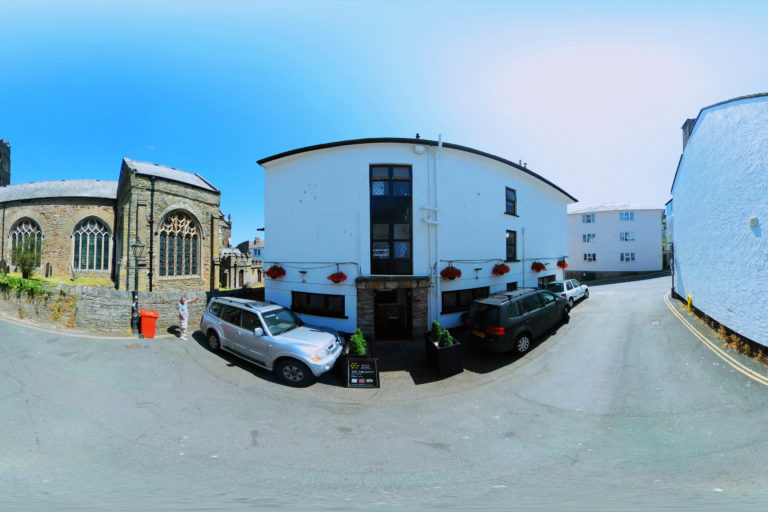 Dartmouth is one of my favourite local destinations, with many pubs, cafes and restaurants to choose from. I often come here via the steam train into Kingswear and then use the ferry as parking isn’t the easiest to find. When coming for the annual Regatta I come via ferry from Torquay and catch the train back, this is best on a nice sunny calm day. The regatta is probably the busiest time of year so expect big crowds.

To name a few of my favourite pubs, The Cherub for it’s olde worlde quality, Dartmouth Arms with it’s great view at Bayards Cove and George & Dragon for the large beer garden. If you see it you have to try Jack Speak a locally made rum, which is up there as one of my all time favourites.

If you’re looking for a beach there is Surgery Cove near the Castle, but the best is just a short drive to Blackpool Sands near Stoke Fleming. 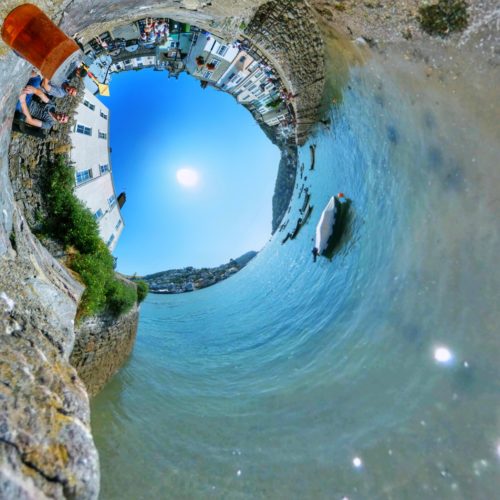 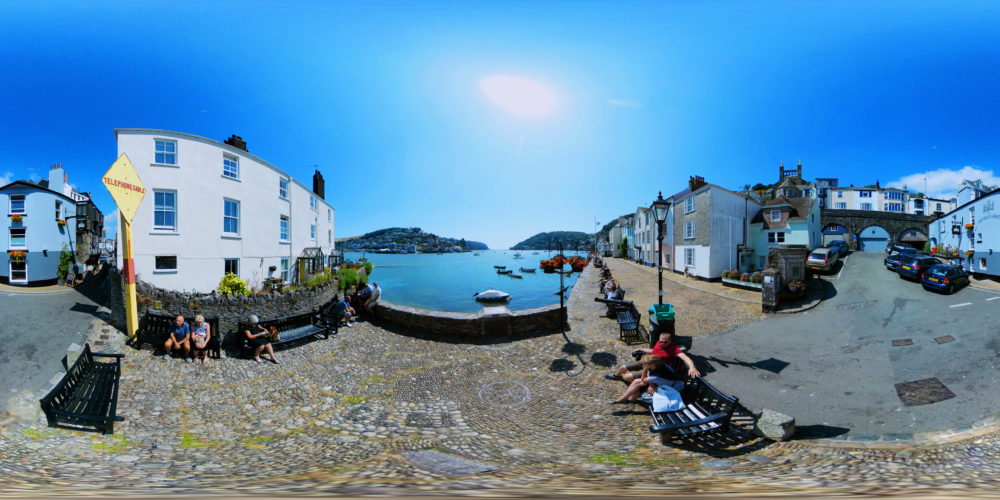 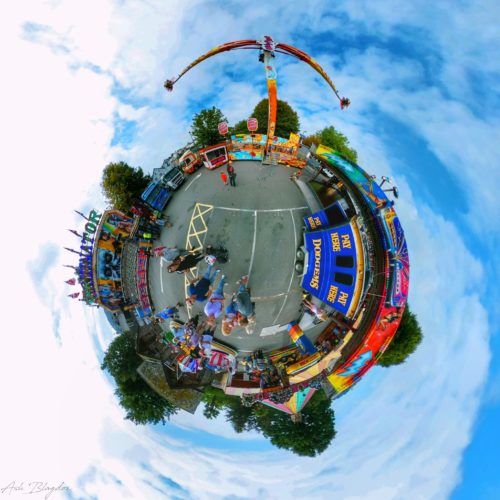 Set on the western side estuary of the River Dart, which is a long narrow tidal river that is navigable from Dartmouth to the old weir location at Totnes. The small naval port of Dartmouth has played an important role in the UK’s nautical history. A deep-water port for sailing vessels, Dartmouth has always been of strategic importance and as far back as 1147 and 1190 it was used as the sailing point for the Crusades, and War fleet Creek is allegedly named after the vast fleets that assembled there. The crafts which dock in the port are mainly local fishing vessels, naval ships and luxury yachts; warships routinely visit the harbour.

A virtual tour of Dartmouth Regatta where thousands of visitors descend on Dartmouth every August for a packed three-day programme.

Enjoy a 360 virtual tour of KingsBeer Festival right on the embankment with great views over the River Dart.

Once in the town centre getting around is easy as it’s all on the level and wheelchair friendly.

Have you been to Dartmouth? What's your favourite thing to do? What could improve it?