Enjoy a 360 virtual tour of Thurlestone North Beach. Quieter than the other beaches, this small remote picturesque beach is well worth a visit

First time coming here and it was really quiet compared to the usually busy South Milton Sands considering it was only 5pm. There are no facilities on the beach, although there are some toilets just a short walk away past the golf club and on the other side of the road.

If you’re looking for a more rural quieter beach then this is the place to come. We were so chilled out here that we both had a little nap on the beach. We parked at the small pay entry car park at the North end of South Beach by Links Court. It did require a short walk including some steps to get down to the beach from that car park though. Not advisable if you’re not particularly mobile on your feet. 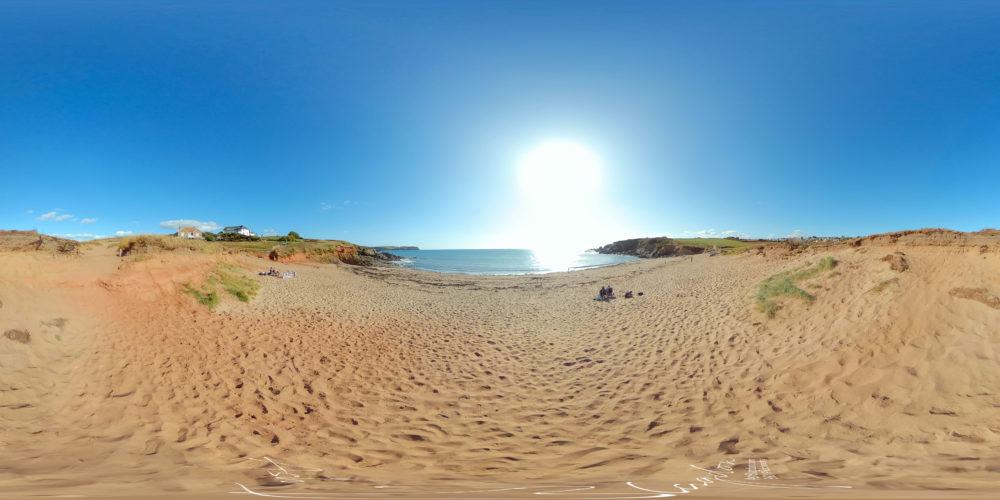 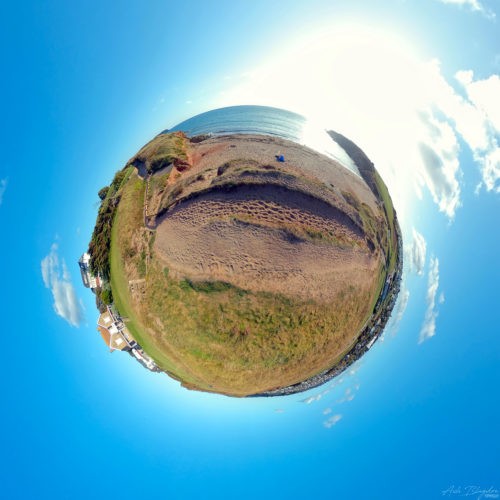 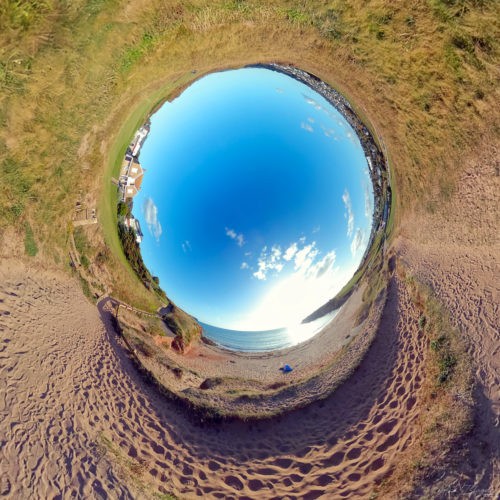 Thurlestone is a small village 5 miles west of Kingsbridge in the District of South Hams on the south coast of Devon, UK on stunning south west coast in the arc of Bigbury Bay and lies within the South Devon Area of Outstanding Natural Beauty.

There are a few holiday cottages in the village, but you will find more in nearby Thurlestone.

There are some spectacular coastal walks, plus stand up paddle boards, kayaks (one and two seaters), windsurfers and wetsuits all are available to hire.

Where To Eat & Drink
Events
Getting Around

Parking at the small pay entry car park at the North end of South Beach by Links Court, does require a short walk including some steps to get down to the beach from that car park though. Not advisable if you’re not particularly mobile on your feet.

Have you been to Thurlestone North Beach (Leas Foot Sand)? Would you recommend coming? What would improve it?