A Virtual tour of Villanueva del Rosario in 360º Wherever you choose to climb, once you reach the top you’ll just want to sit back & admire the scenic view.

Just 40 minutes north of Malaga is a quaint little town called Villanueva del Rosario. I stayed in a small villa in the town that by all accounts is used by many climbers all year round. It provided a great base to get to the hills that offer some brilliant venues for rock climbing. It even had a balcony, so we could chill and enjoy a BBQ after a long day on the rock.

As you’ll be out all day up in the wilderness with just you, a few mates and the insects for company you’re going to get hungry at some point. Before you go you should pop in to town, there is a supermarket a short walk away where you can get yourself some snacks and all the ingredients to make yourself some sandwiches for a pack lunch.

Getting to the crag, you have to make your way up behind the town where you’ll find a chapel and Hondonero Viewpoint, looking out over a massive green meadow full of olive trees.

If you carry on following the road past Hondonero View, lies another open meadow and surrounding this is Tajo de la Madera, part of the Little Pyrenees. Here is a labyrinth that is full of limestone crags for varied and extensive climbing. This makes it an ideal venue for learning the core climbing skills and with the steeper walls, it can certainly cater for the more advanced climbers. There are all types of routes at all grades. In total I’m told there are 56 routes, with more being added all the time. One of which is claimed to be the hardest in the world.

There are several other great areas behind Villanueva del Rosario together with some quite extensive limestone bouldering (I’ve pin pointed for you on the map below). The local climbers have been careful to bolt crags so that climbing is possible all year round.

Once you’ve found somewhere to park up, it’ll be a short hike to the rock through scrubland so have your approach shoes at hand. While you’re on the rock, you might hear some bells on the wind. For a while, we all thought we were starting to go mad, as time passed on the bells were getting louder. Until we caught sight of some sheep, it turned out it was just the local farmer herding them from the top of the hill down through the valley.

You’ll want to take some water with you. We took a water bladder as well as each having your normal 500ml bottles of water that we had frozen overnight. It gets very hot come midday, which also reminds me, slap on that sunscreen. 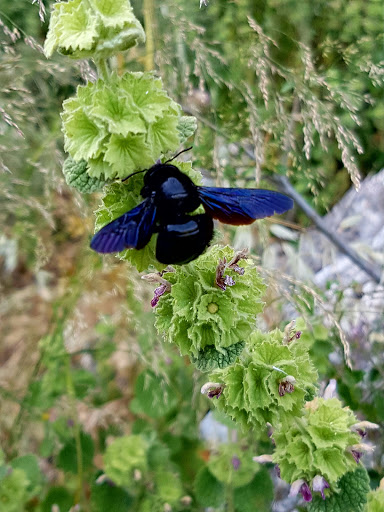 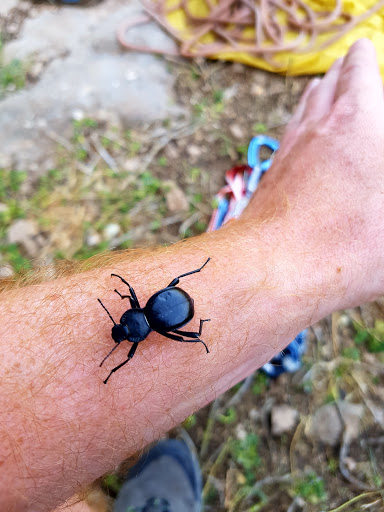 The Views Are Stunning

Wherever you choose to climb, once you reach the top you’ll just want to sit back and soak it all in, the scenic views are stunning.

The opposite side. Like I said, what a view. 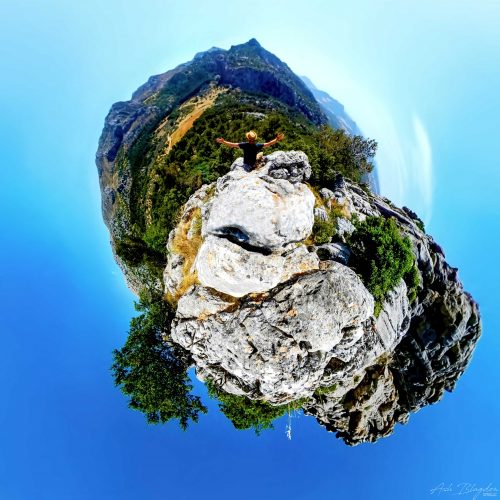 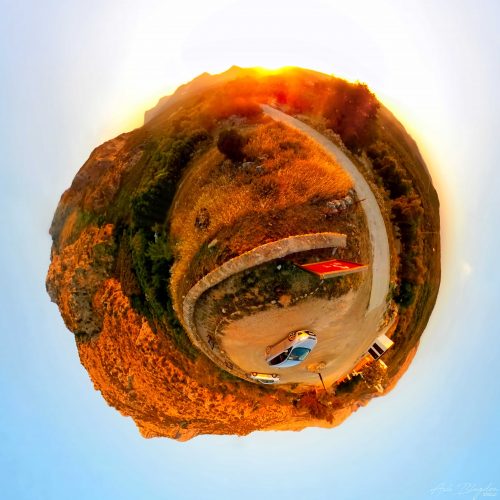 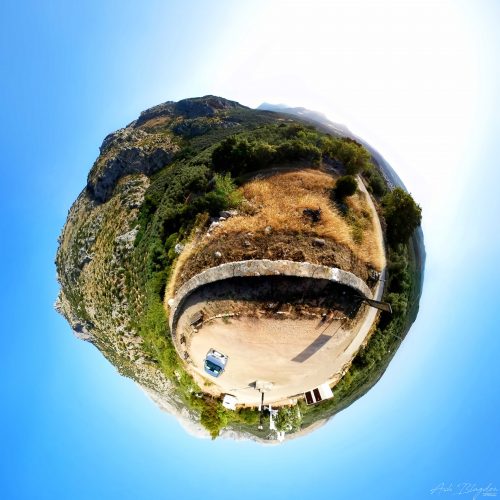 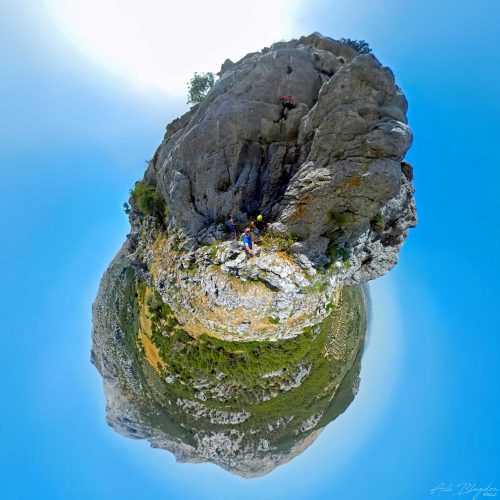 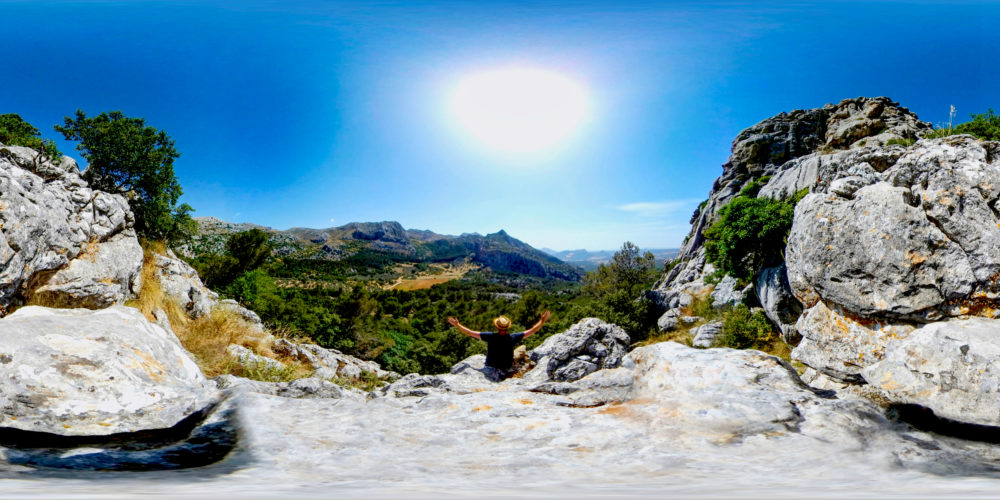 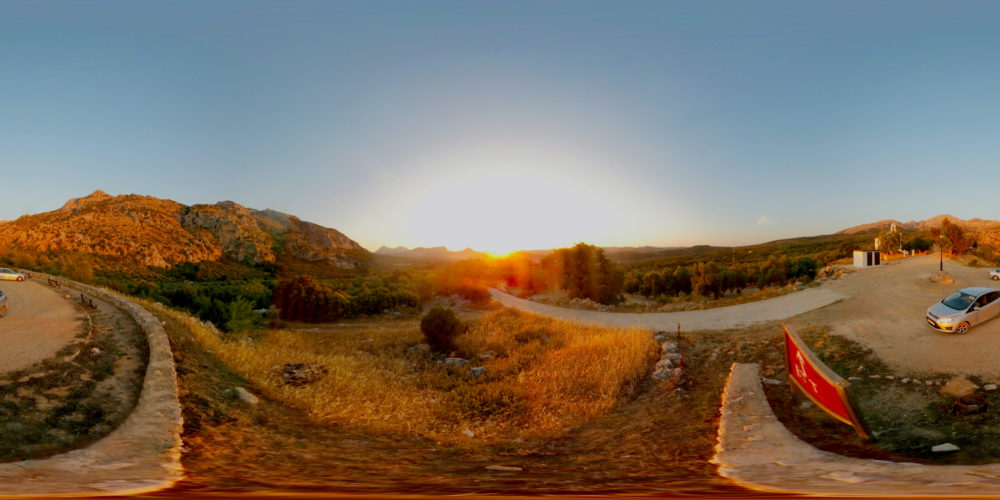 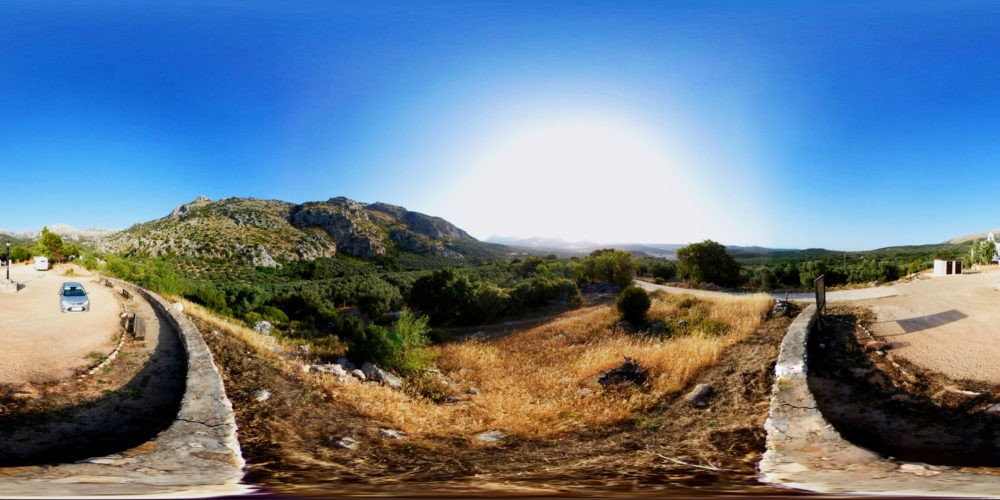 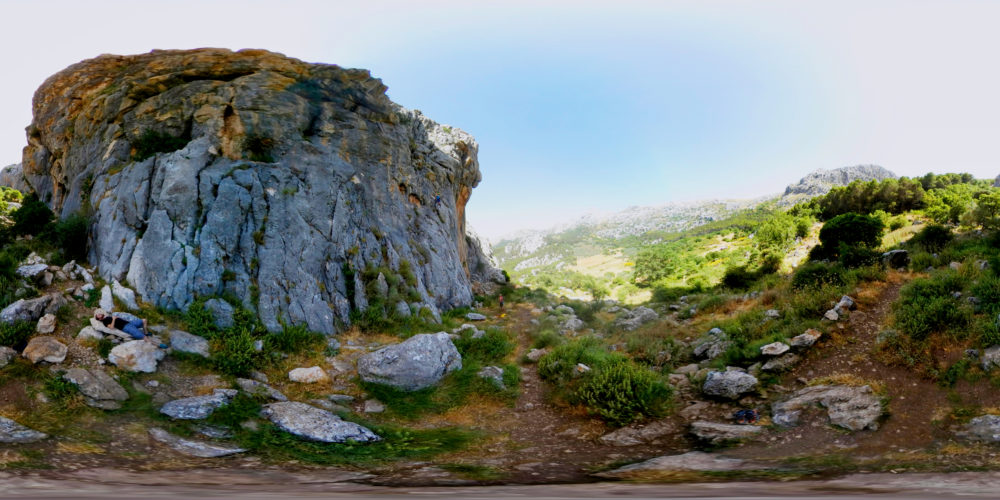 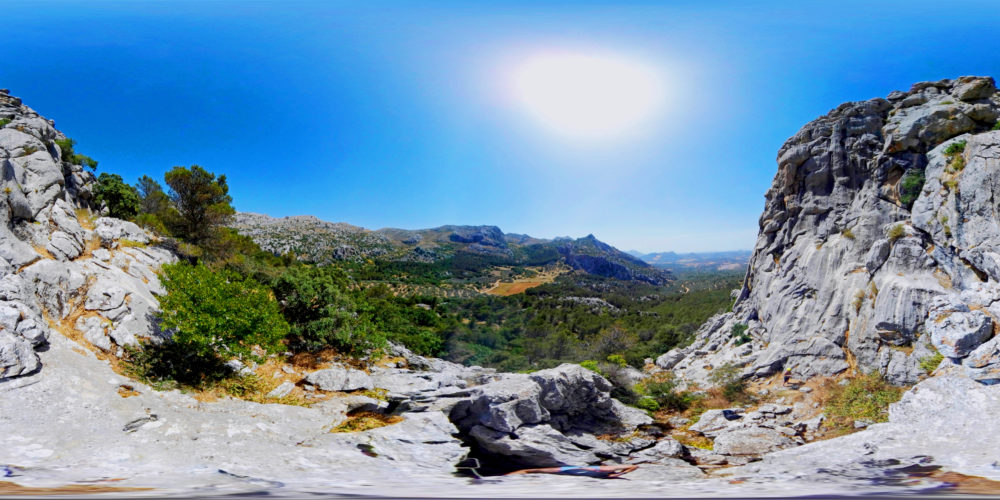 Villanueva del Rosario shot to fame a few years ago when a route was bolted in a large cave on the outskirts of the town and claimed as the world’s hardest route ‘Chilam Balam 9b+’.

Legend has it that during Roman times treasure was buried beneath the Peñon de Solis (3 kilometres from the village centre) and to this day it has never been recovered. The population is 3,500. Famous for the quality of its olive oil, the countryside is naturally clothed with olive trees and wheat fields. Serious hill walking, climbing, mountain biking and horse riding country and is also a favourite destination for potholers, who come to explore the many caves in the nearby mountainside.

I stayed in a villa, the minimum stay was 2 nights. There are many to choose from, but I would recommend using airbnb. Prices start from €20 (£17) a night.

For a small town there are actually a few places to choose from.

The best way to see the town is on foot, as its winding streets and alleyways aren’t the easiest to negotiate by car and parking is limited.

Car Hire is the best way to get to Villanueva del Rosario. You can easily rent a car from the airport. Villanueva del Rosario can be reached from Malaga by car in 40 minutes or 1 hour by bus. It’s 39 kilometres north of Malaga City, just 2.5 kilometres off the main Malaga/Granada (A359) road. Bear in mind that parking in the town is not always easy, spaces are limited.

It’s just a short drive from town to the crag. I’ve pinned it for you below to help you find it easier, Once there you can park on any of the grass verges around. There are no restrictions, just don’t block the road. From here, you’ll then have a short hike in which ever direction you decide to take to the rock.

Have you been climbing in Villanueva del Rosario? Where was your favourite climb?