Enjoy a virtual tour of the Area of Outstanding Natural Beauty of Burgh Island & Bigbury-on-Sea, one of the most popular destinations in Devon.

Even though Bigbury is only an hour away from where I live, I hadn’t been there for many years so this trip was long overdue. Just as you round the corner at the top of the hill, your suddenly faced with a spectacular view of the beach and Island. The road takes you straight to the car parks below, but just before you reach them there are a few spaces on the left hand side that are free with the only restriction of no overnight parking. We were lucky as a couple were just loading their car to leave, so we didn’t have to pay to park.

We wandered around the beach for a bit, it may look like a gorgeous sunny day, but it was very windy and we were being blown away and pummeled by sand. Of course we wanted to go across to the Island, but it was pretty much high tide, so we needed to use the famous sea tractor. There were no times on display, so we walked back up to the shop to ask and were told it basically runs on Island time and to just keep an eye out for when it comes.

We decided to walk around the Island first to work up a thirst before entering the pub. The walk is very easy, but can be a little muddy and there are a few steps so not accessible for wheelchair users.   At the top of the hill you’ll find the ruins of the old St. Michael’s chapel and of course the best of the panoramic views. 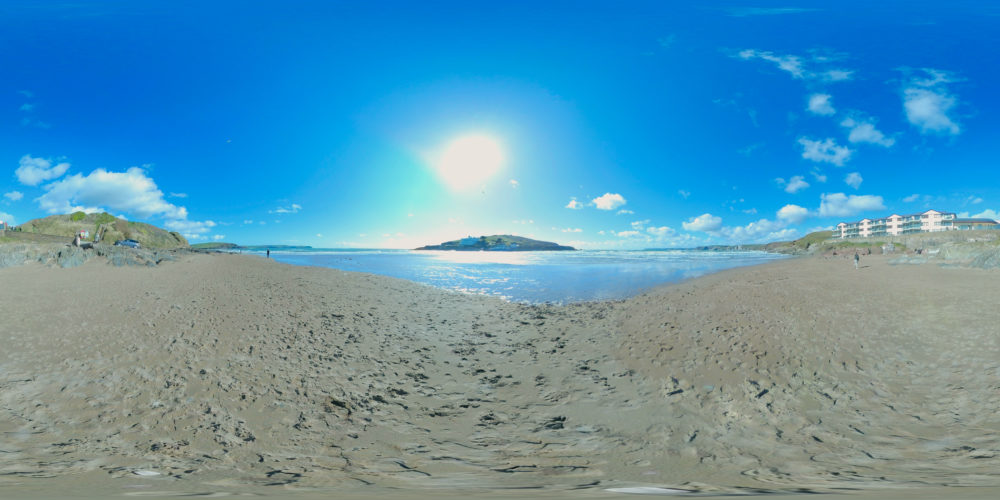 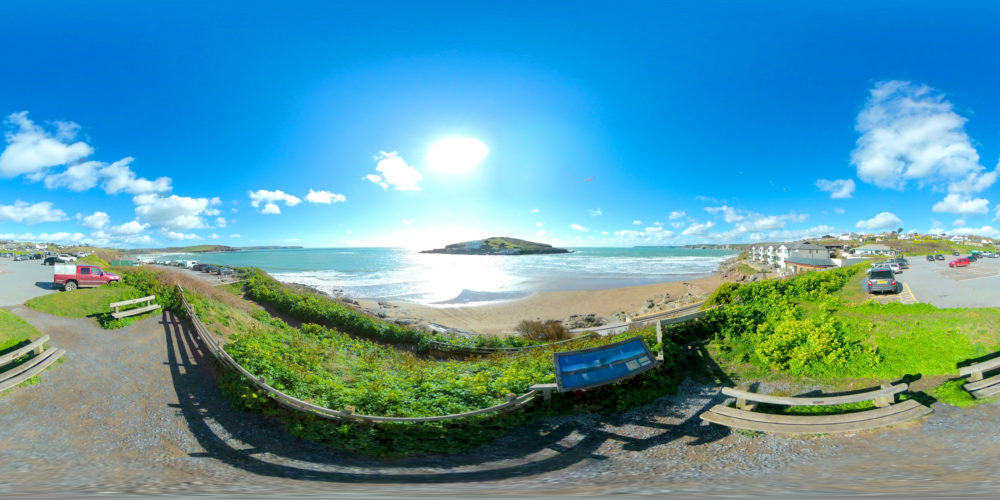 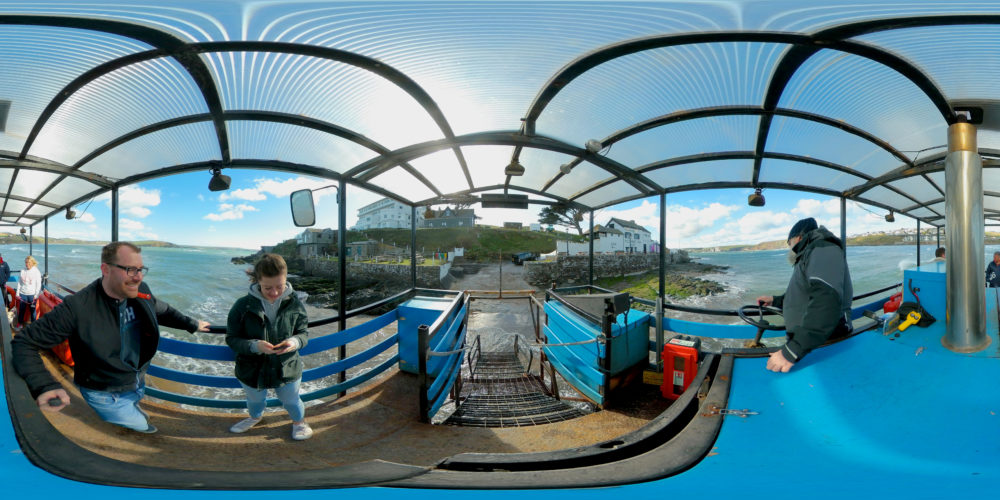 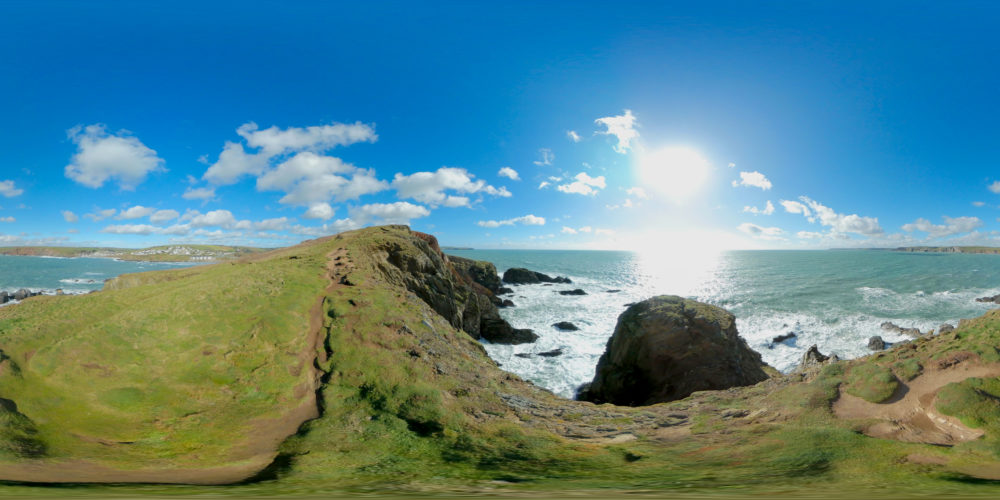 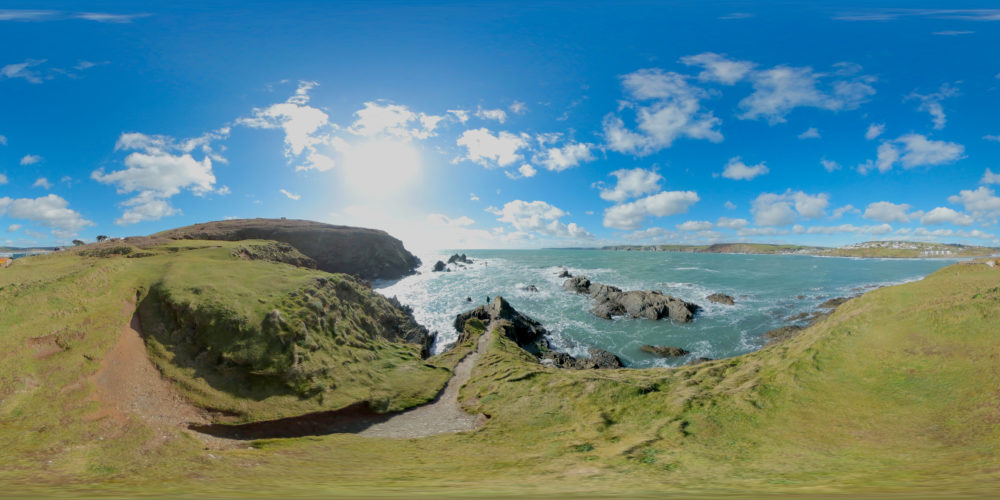 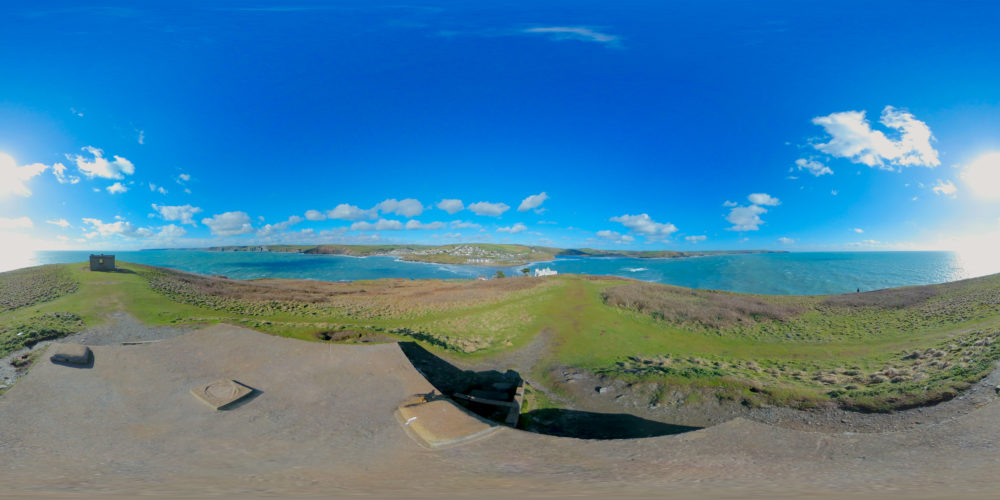 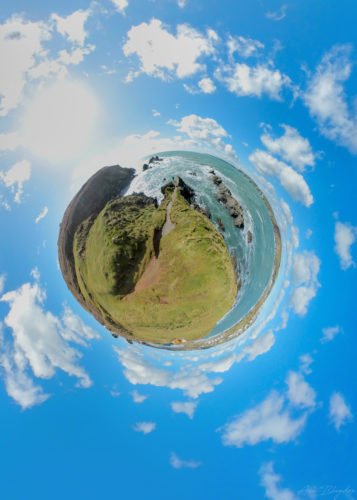 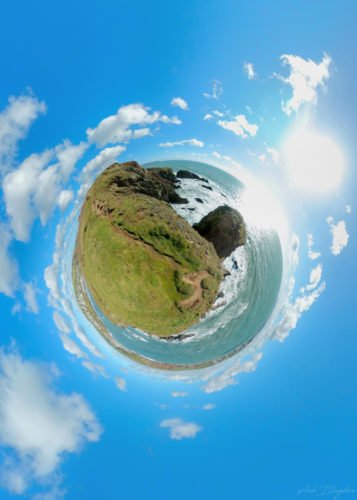 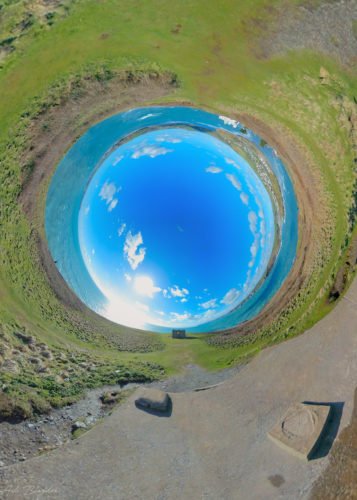 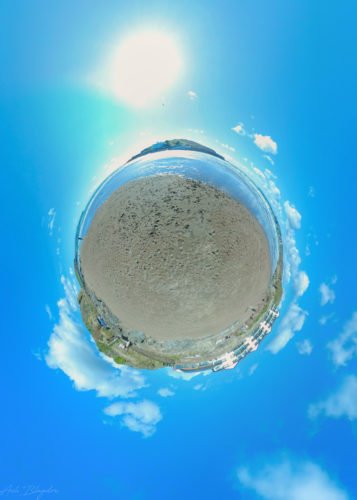 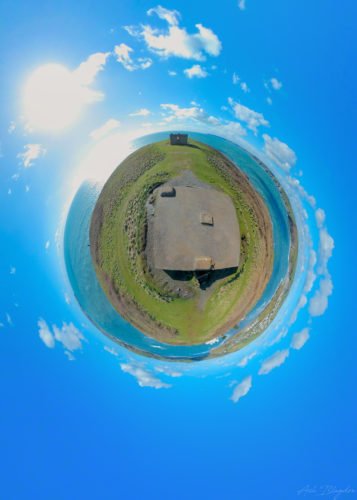 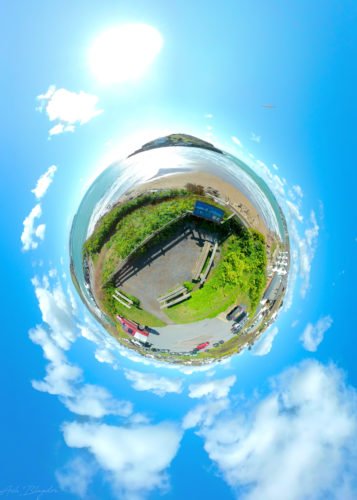 Burgh Island is a tidal island near the small seaside village of Bigbury-on-Sea.

There isn’t a lot to choose from so can be very pricey to stay in the village itself. If you want to save a little try nearby Challaborough holiday park or Bantham.

The island has been known by various names over the years. Early records and maps mention it as St Michael’s Island. The name later changed to Borough Island, eventually shortened to Burgh.

The beach is tidal and that is where the famous sea tractor comes in. It costs £2 each way to use and it can operate in tides up to 7ft with winds up to 30 mph. Once across there is a leisurely walk to enjoy around the Island, it does have a small incline with a few steps in places, so it’s not wheelchair friendly, but it is an easy walk.

Bigbury on Sea, Devon, Sat-nav: TQ7 4BG. There are two large car parks with easy access to the beaches.

Blue Badge holders get an hours free parking on top of what they pay for.

Have you been to Bigbury & Burgh Island? What did you think?