Enjoy a virtual tour of Caen founded by William the Conqueror in the 11th century with considerable history and soaring church towers embellishing the skyline.

I spent a day and a night here and I choose to check out the Château de Caen, one of the largest fortresses in Europe. This massive castle dominates the city center and has great views of the many church spires dotted throughout, I thought would make a great 360 shot. It was just a shame the weather wasn’t great. Inside there are museums to gardens and exhibition spaces. It was interesting learning about all that had transpired and the history of the place. Just wandering the streets you can see some amazing architecture on buildings that weren’t hit during the war.

I was staying at Hotel de la Fontaine which was nice, very comfortable and centrally located so most sightseeing things were easily walkable. For the evening with many restaurants to choose from we ate at Le Bouquet’s, they didn’t have any snails to everyone’s surprise I just had a normal burger and chips. Being a university city the nightlife was great, in fact we weren’t to sure of were best to go, so I tried talking to a group of locals who then kindly let us join their group and showed us all the best places. There were many pubs and bars to frequent, i’ll list those we went too below. My favourite was definitely Le Trappist with a tremendous selection of craft beers to choose from. We were then taken to a nightclub where our new friends wanted to buy us a special drink……… Jagerbombs and not your normal bomb, in fact there was no bomb as the way they do it comes already premixed, you just have to down it. Yummie in a glass 🙄 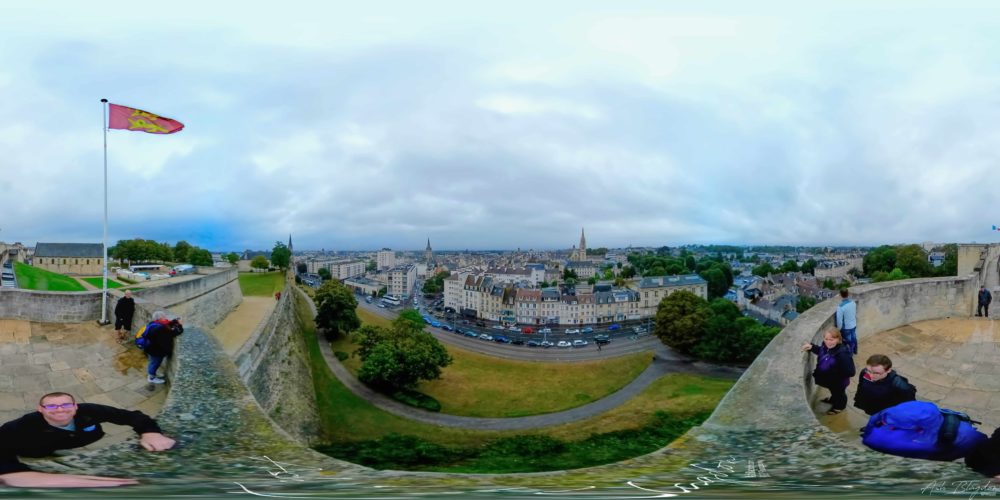 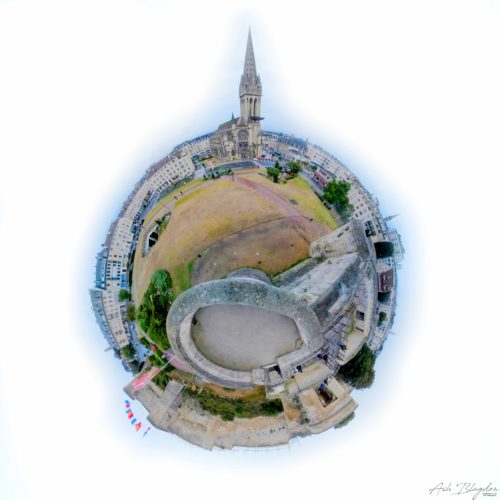 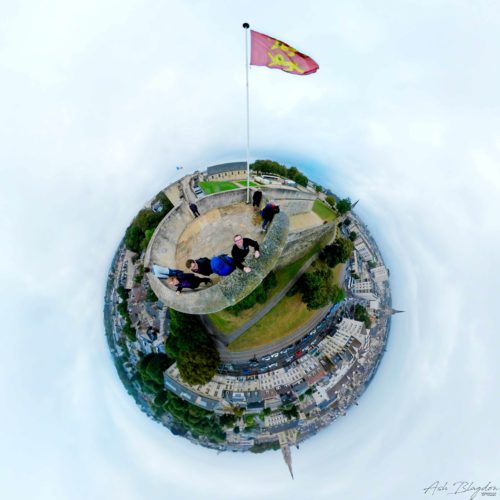 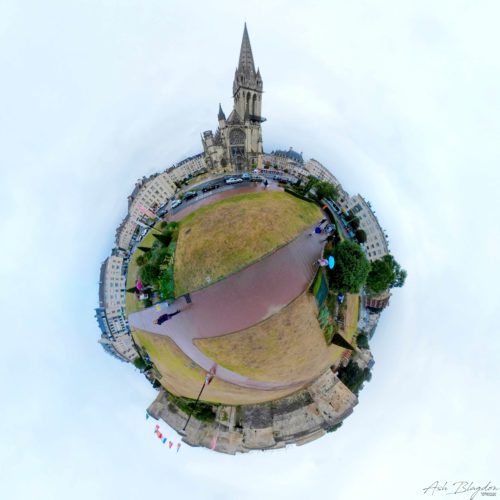 Caen is in northwestern France and is the third largest municipality in all of Normandy after Le Havre and Rouen. Caen is known for its historical buildings built during the reign of William the Conqueror, who was buried there, and for the Battle for Caen—heavy fighting that took place in and around Caen during the Battle of Normandy in 1944, destroying much of the city. The city has now preserved the memory by erecting a memorial and a museum dedicated to peace, the Mémorial de Caen.

In 1346 started the Hundred Years’ War, King Edward III of England led his army against the city, hoping to loot it, the army took the city in less than a day, on 26 July 1346. In 1450 towards the end of the war, French forces recaptured Caen.

Post-Second World War work included the reconstruction of complete districts of the city and the university campus. It took 14 years (1948–1962) and led to the current urbanization of Caen.

There are a few airbnb and hotels ranging from £69 a night. I stayed at Hotel de la Fontaine and have no complaints and found it very comfortable and a great location.

Caen’s local delicacy is called tripes à la mode de Caen – tripe and vegetables stewed in cider. Before you ask, no I didn’t try it, even the word tripe sounds awful.

The the bus and tramway network, called twisto will get you around Normandy easily. The tram system consist of 3 lines, two of which pass the railway station. The tourist information centre in central Caen provides timetables and excellent maps of the city’s public transport network.

Have you been to Caen? Where would you recommend to go? Share your thoughts