Enjoy a 360 virtual tour of Spain where life’s chilled with siestas, everyone runs late, moves slow, eat well, relax and enjoy themselves. 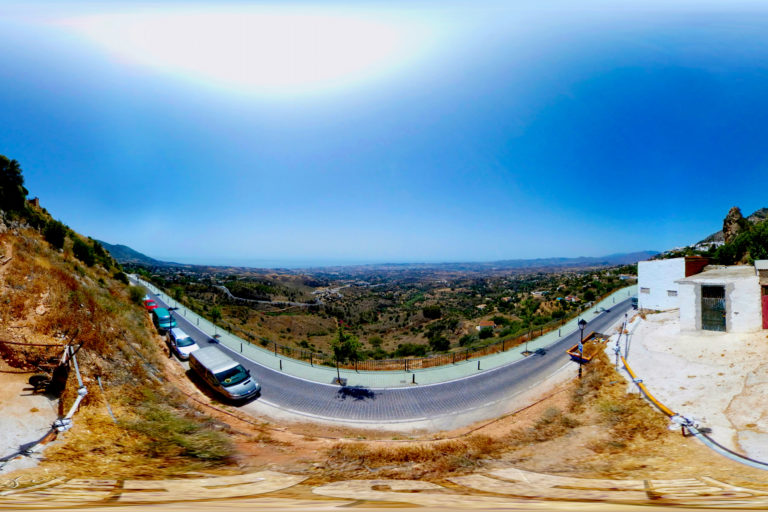 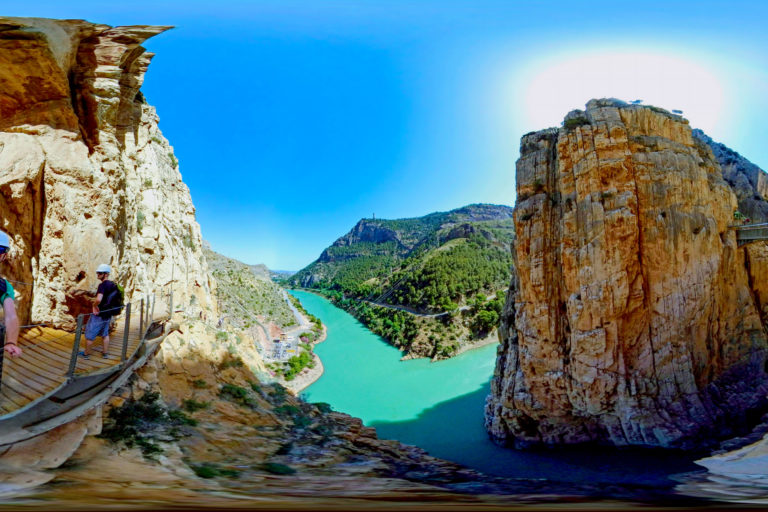 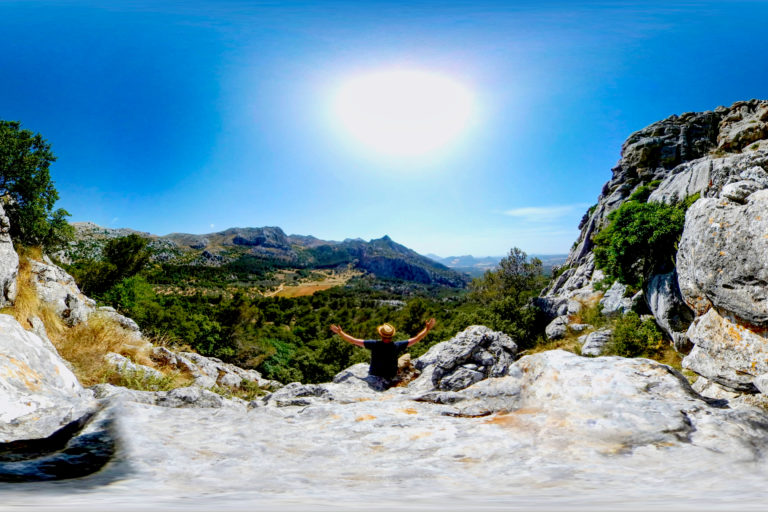 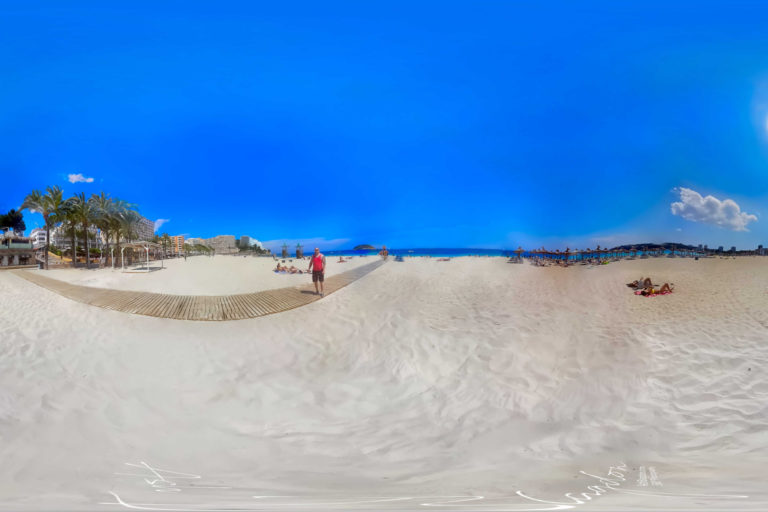 Spain is located in Southwestern Europe with some pockets of Spanish territory across the Strait of Gibraltar and the Atlantic Ocean. By population (about 47 million), Spain is the sixth largest in Europe

Spain is pretty cheap when compared to other places in Europe. You’ll find free wi-fi almost everywhere. Prices are are lower outside the major cities, I’ve used airbnb with great success. Hostels usually offer a free breakfast starting from €15, hotels start around €45.

Tapas will be the cheapest meal you can get, if you want wine expect to pay the same again or more. The average restaurant will cost around €20. You have the usual Fast food restaurants like McDonald’s.

Hire car is the best method of transport if you want to go any distance, try Rhinocarhire.com. If your staying in a city then use the metro and bus lines. Trains can be expensive especially the high speed routes.

In Spain the power sockets are of type F. The standard voltage is 230 V and the standard frequency is 50 Hz.

‘Free’ roaming in the EU has now started, failing that there’s another easy trick to get free roaming simply by swapping your Sim. (You’ll need an unlock phone though) Otherwise, it may be best to stick to free Wi-Fi.

Have you been to Spain? Where would you recommend to go? Do you have a favourite place or time of year to visit?