A 360 virtual tour of Newton Abbot a historic market town, that is ideally located near quaint villages, the majestic moors or the coastline. 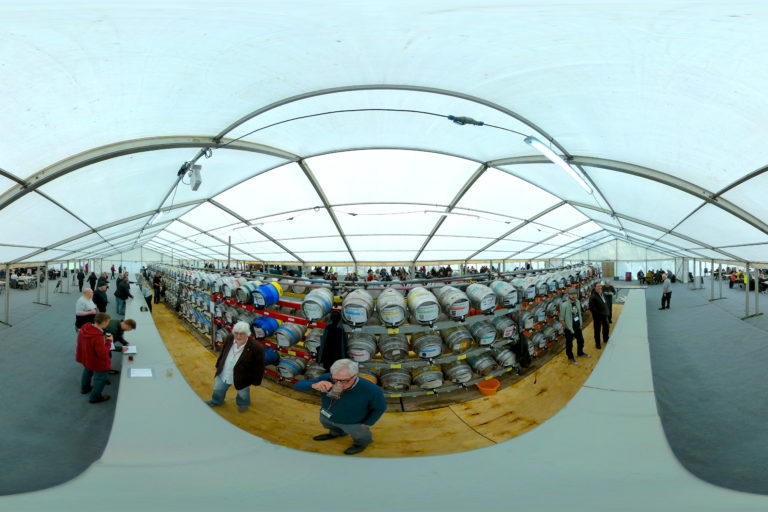 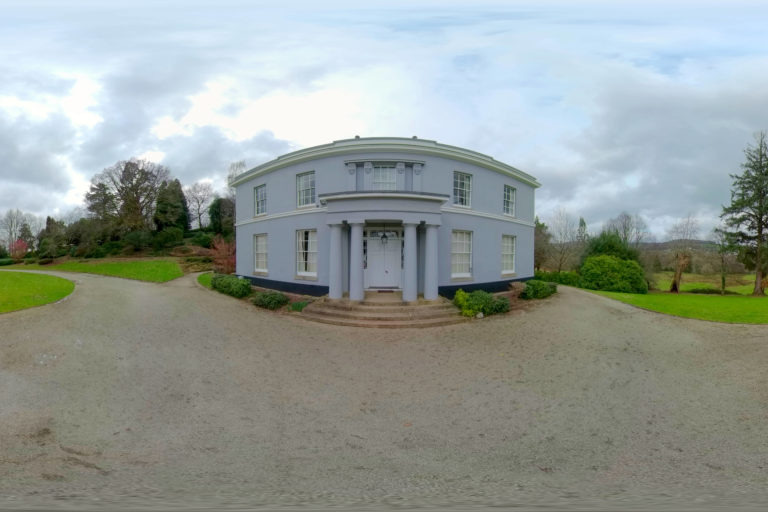 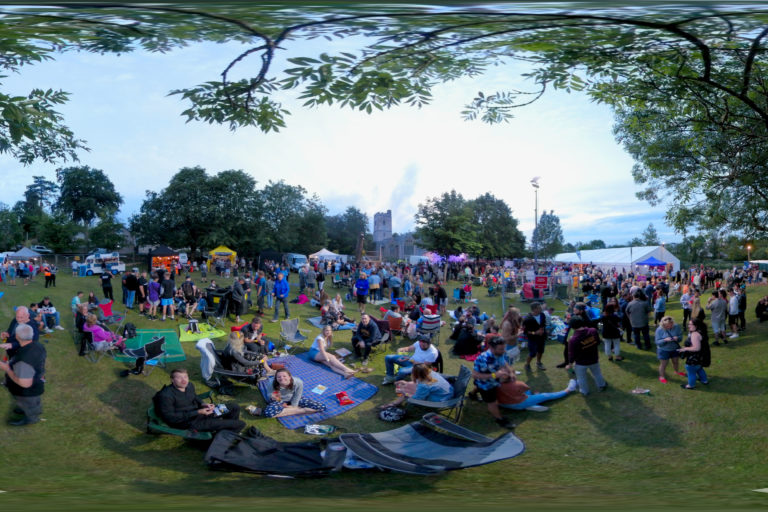 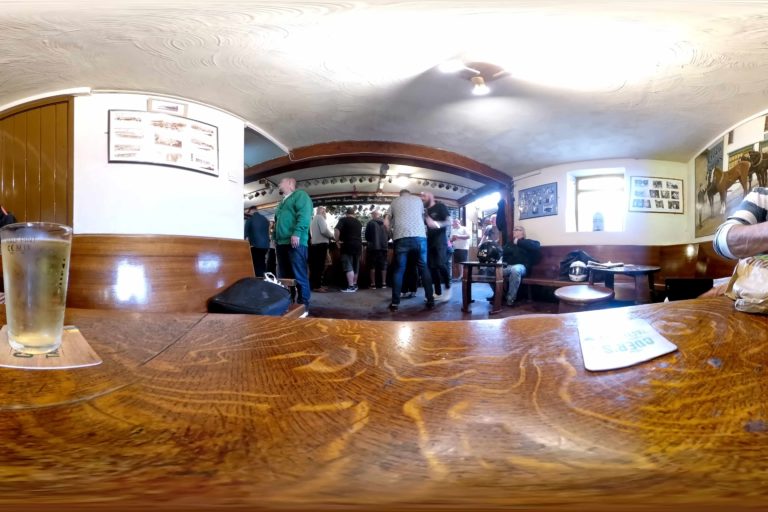 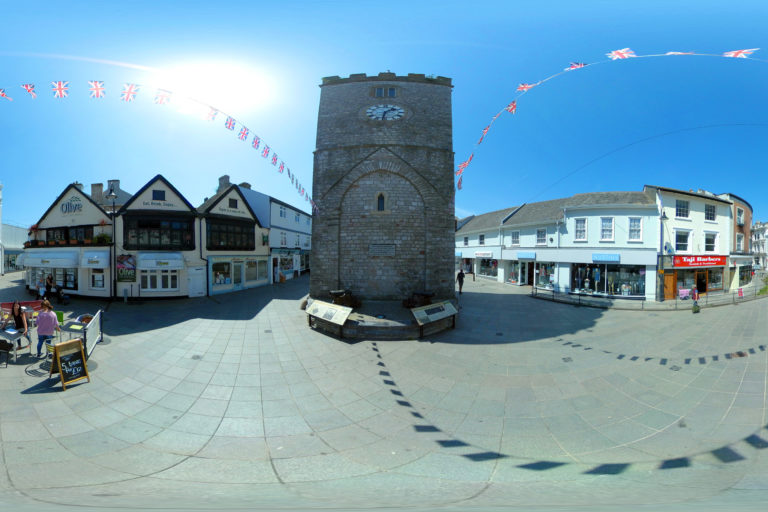 During the day there are lots of walks and cycle paths to enjoy, Stover Country Park or Decoy Country Park are just two of the favourites. Newton Abbot is a good night out with plenty of bars, pubs and food outlets. My favourite is the Maltings Taphouse that has some of the best range of different beers i’ve ever seen. A night out in Newton has to include a stop at Ye Olde Cider bar. If you dare, go for a pint of Diesel, i’m sure it helps to cure insomnia! 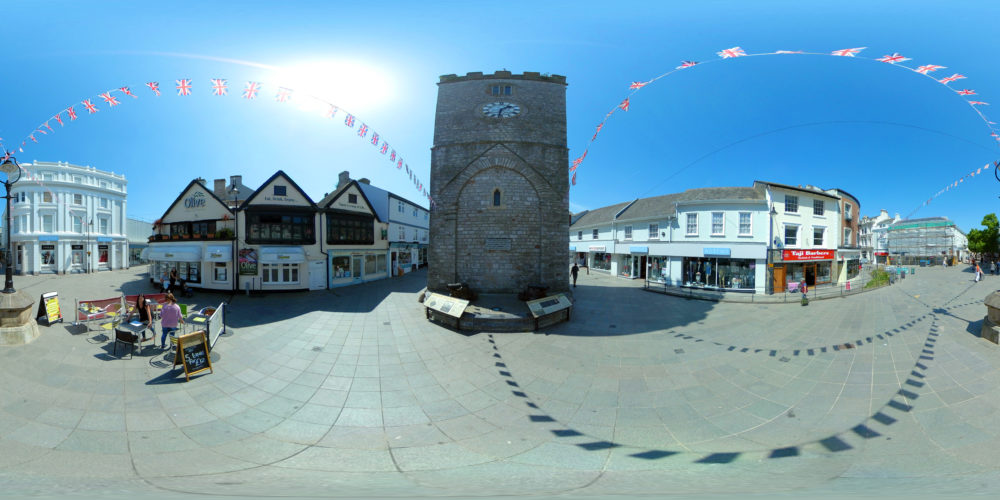 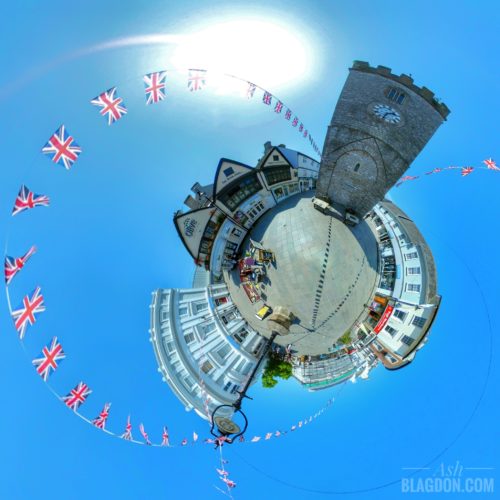 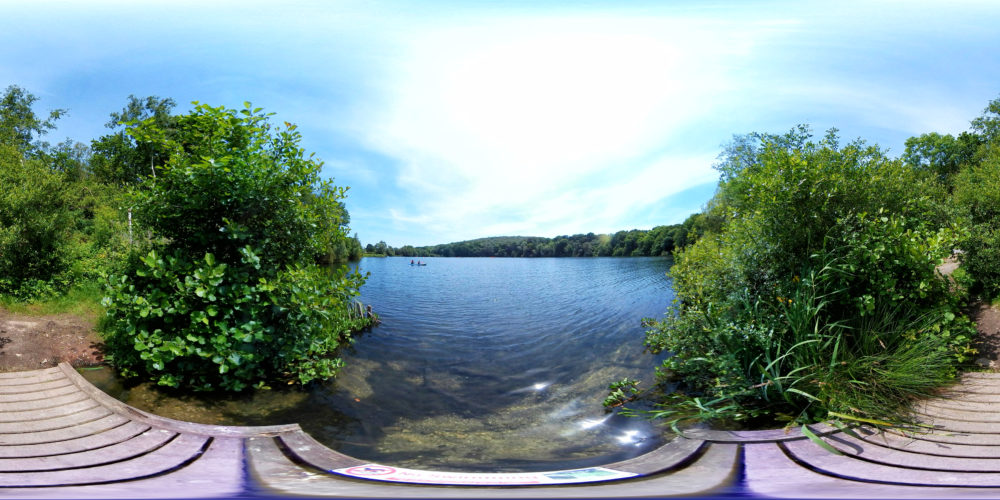 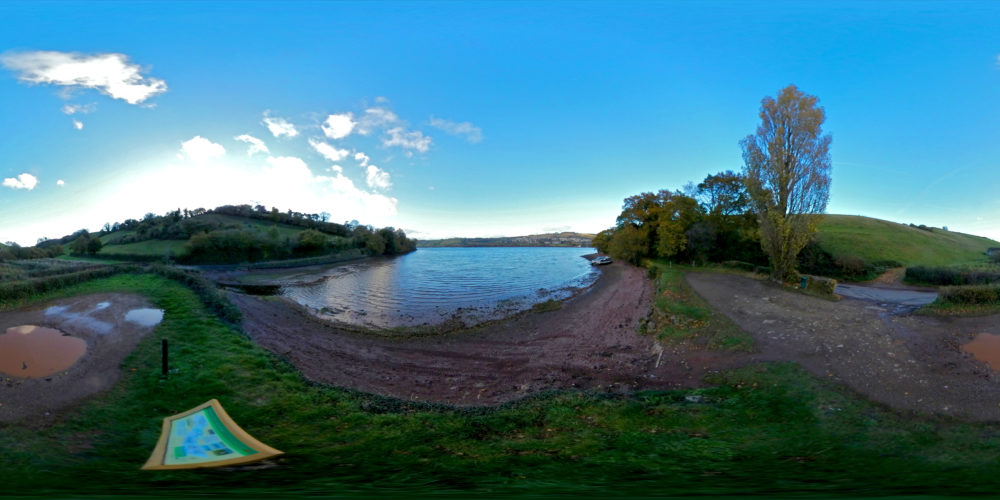 Newton Abbot is a historic market town on the River Teign in the Teignbridge District of Devon, UK. Referred to as the New Town of the Abbots (from the nearby Torre Abbey) the town was renamed Newton Abbot in the 13th century. Originally there were two towns until finally they joined under one council in 1901.

Traces of Neolithic inhabitants have been found at Berry’s Wood Hill Fort near Bradley Manor.

Have you been to Newton Abbot? What did you think? What would you recommend to do or where to go?