I’d been here a few times over the years and each time the scenery takes my breath away, this is one of the most beautiful parts of the South West Coastal Path. South Milton is one of those beaches that will appeal to everyone, It’s perfect for families being lifeguard patrolled (May to September) and all the facilities you could ask for. It also has easy access for those not so mobile and it’s dog friendly all year round. The beaches are large and sandy, even at high tide. Just be aware that the car park is accessed by narrow country lanes and during the busy summer periods the car park will fill up quickly.

What sets South Milton Sands (Thurlestone Beach) apart is the iconic arch-shaped Thurlestone Rock formation that sits just off the shore and there are many photos being taken of it everyday.

One way to get a closer view of some of the local sea life is to go snorkelling, the clear water and rocks at the end of the beach are ideal for this. For the youngsters there are a wealth of rockpools to explore at low tide.

Just across the road from South Milton Sands is the Ley which is something of a haven for wildlife. The wetlands have been designated an area of Special Scientific Interest and are home to rare butterflies as well as being a great place to spot visiting migratory birds.

For this visit I brought along my , sadly now the ex-girlfriend. No animosity though, so no need to be petty and remove all evidence of her. One day I hope we can meet face to face for a drink and hopefully rebuild the friendship. It’s only just that for now some time (a lot in my case) is needed to heal the shattered heart. 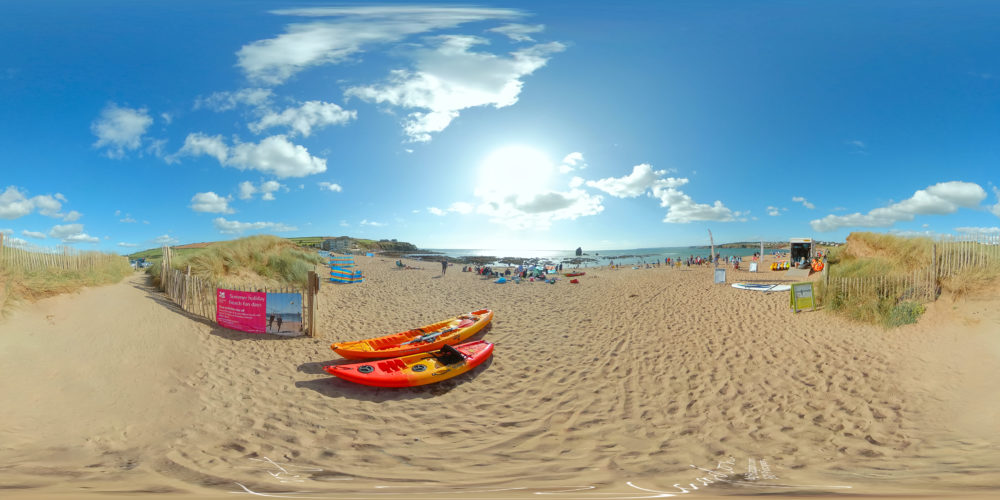 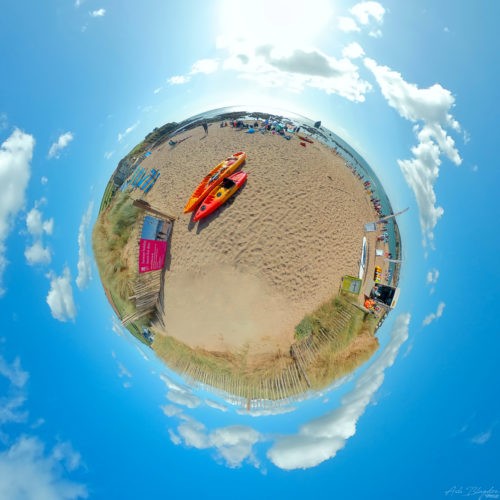 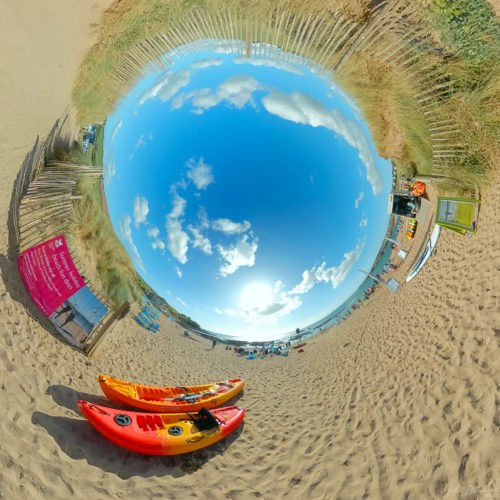 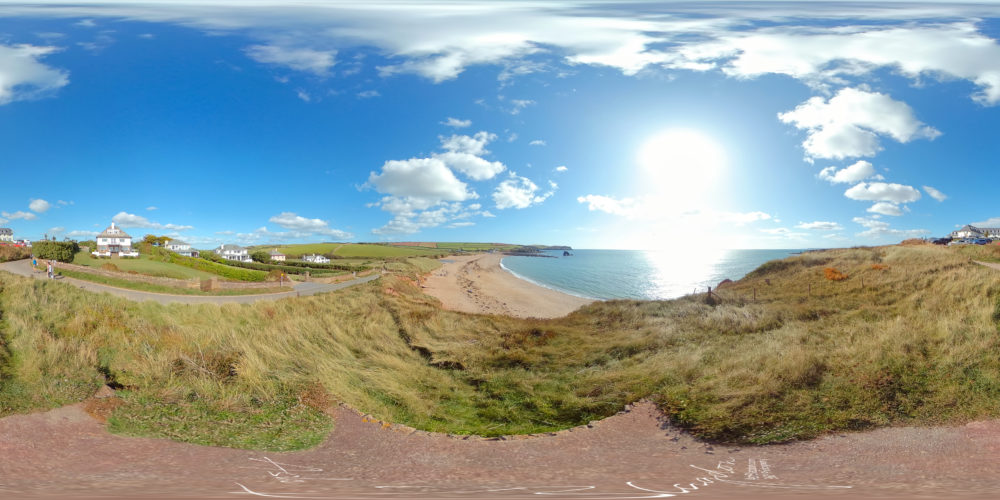 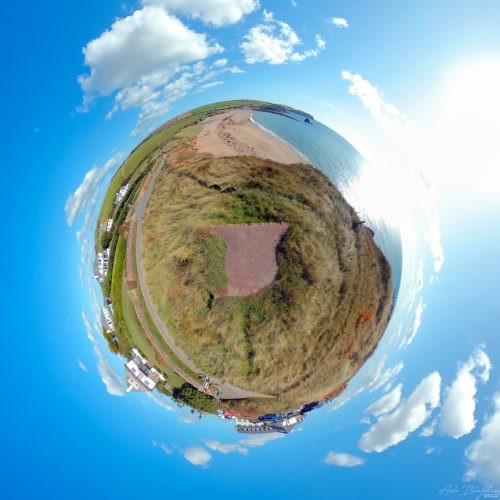 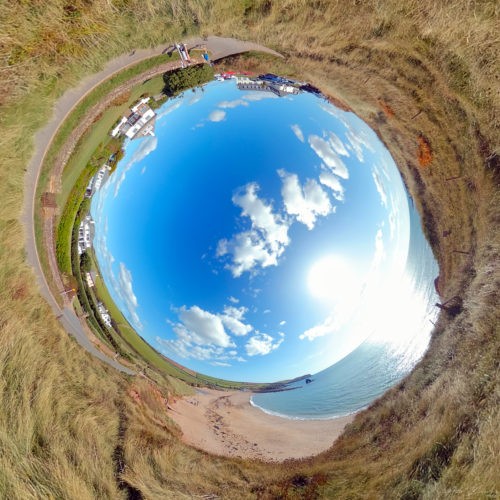 South Milton is a small seaside village in the District of South Hams on the south coast of Devon, UK. It is located on South Devon’s stunning west coast, between the beaches of Hope Cove and Thurlestone in the arc of Bigbury Bay and lies within the South Devon Area of Outstanding Natural Beauty about 2 miles south-west of Kingsbridge.

There are a few holiday cottages in the village, but you will find more in nearby Thurlestone.

There are some spectacular coastal walks, plus stand up paddle boards, kayaks (one and two seaters), windsurfers and wetsuits all are available to hire.

Where To Eat & Drink
Events

The National Trust, which owns part of the beach, runs several events every year, such as ‘The Rock Water sports Festival’ which will take place on 8th and 9th of June 2019.

Easy access from the National Trust car park 50m away at South Milton Sands via a wooden ramp down to the beach with a handrail at the southern end, or two gravel slipways. Access at the northern part of the beach is via steps.

South Milton Sands, Kingsbridge TQ7 3JY. Driving to South Milton Sands is relatively straightforward. The beach is also easy to walk to from nearby beauty spots along the South West Coast Path.

Have you been to South Milton Sands? Would you recommend coming? What would improve it?