Enjoy a virtual tour of Dittisham an un-spoilt picturesque village nestled on the River Dart that has a calm, laid-back vibe of river life.

Dittisham is a small quaint village hidden away from the masses. It’s not easy to get to especially via car as you have to come through narrow lanes. Coming via boat is the easiest option, park up on Galmpton Quay then ring the bell for the ferry to come.

There are a number of walks in the area, some circular others not. The river shore offers particularly interesting walks but care should be taken with the tides. The Dart Valley Trail, Totnes to Dartmouth runs past and at Dittisham it splits so you could follow either side of the River Dart to Dartmouth or Kingswear. The stretch of path on the east side between Greenway (National Trust) and Kingswear is probably the better of the two.

The circular walks vary distance, you can walk up through the fields to Capton and then back down to Mill Creek or the challenging 10-12 mile Dittisham – Dartmouth – Kingswear – Greenway – Dittisham.

If you’re here in August then you have to try a Dittisham Ploughman Plum grown only in the village. With a very short season, lasting no more than 10 days from early to mid August. With them being so highly localised and in demand they are rarely experienced outside of Dittisham. 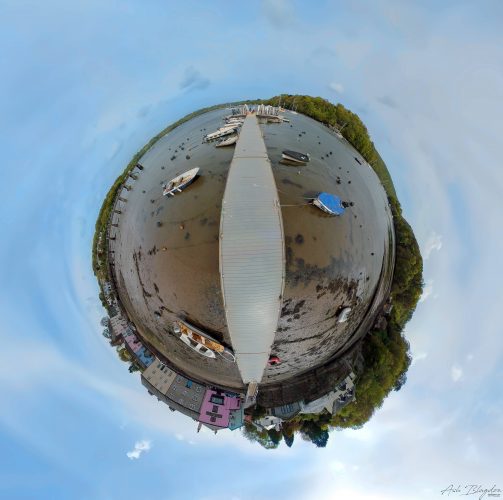 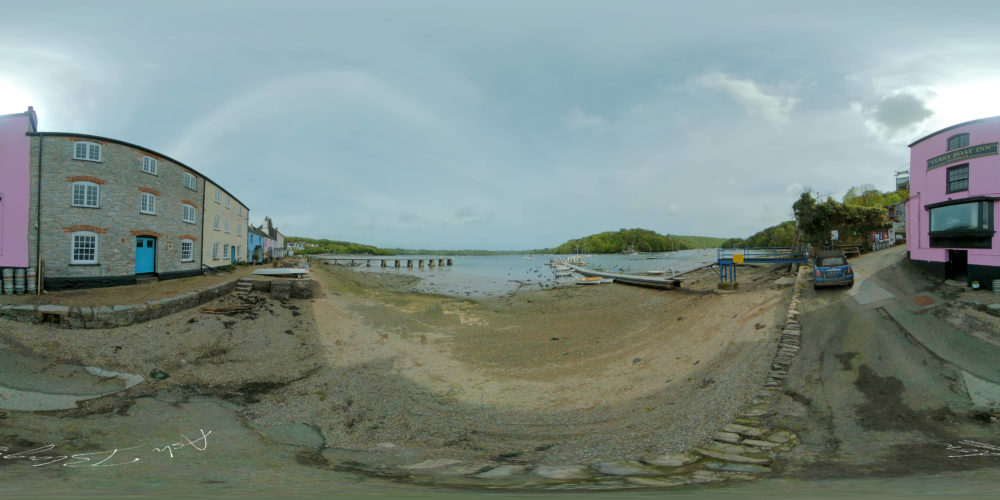 Dittisham or ‘Ditsum’ to locals is a village and in the South Hams district Devon, UK.

With the coming of the Elizabethan era, three famous men who lived here by the Dart were to influence history. Sir Humphrey Gilbert was born at Greenway House, just across the river. His father died when he was only eight and his mother, Katherine Champerdowne of Modbury, married Raleigh of Hayes Barton, near Exmouth. They had a son named Walter, who spent much of his time at Greenway with his half brother Humphrey. Just north of Dittisham, across the river at Sandridge, the boys had a younger friend called John Davis.

There is a footpath connecting The Ham and Manor Street via the lane which is 90 yards up behind the Ferry Boat Inn – this is relatively level and gives access via foot in about 4 minutes.

Situated on the banks of the River Dart, Dittisham is found two miles upstream from Dartmouth. Accessible by both boat and car, the village is within close proximity to Dartmouth and Totnes. It’s at the end of a steep single track road with some passing spaces. If you can come via one of the ferries as this would be an easier option.

Tip: There is no timetable for the greenway crossing, instead a bell can be found on the quay to summon the ferry.

Have you been to Dittisham? Would you recommend it? What could improve it?