Enjoy a 360 virtual tour of the United States, a vast, amazing, diverse, friendly, inexpensive country covering 50 states. Don’t limit yourself on your visit! Rent a car and drive. It’s the best way to get around especially as the cross country transportation isn’t good. 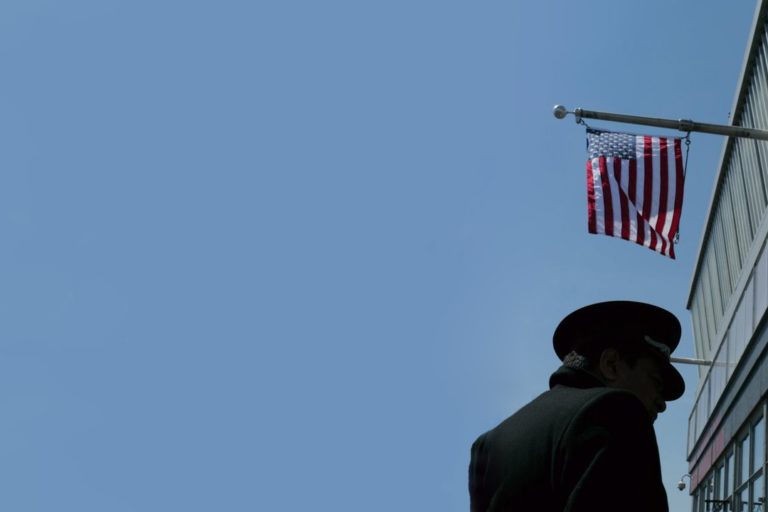 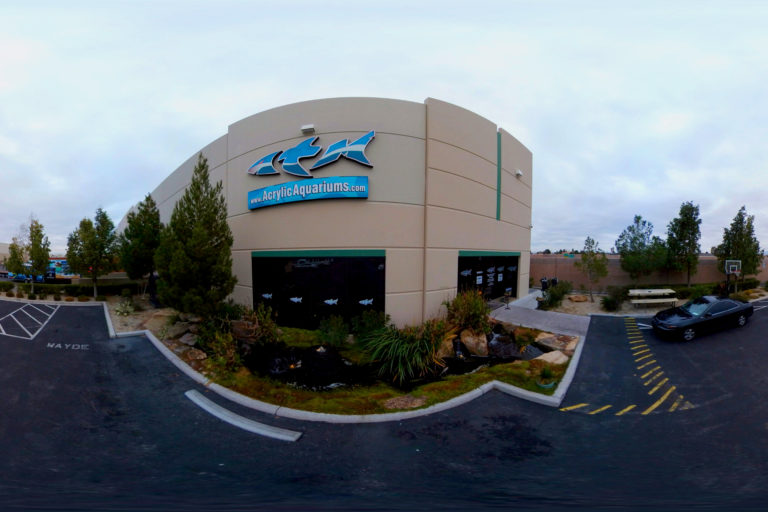 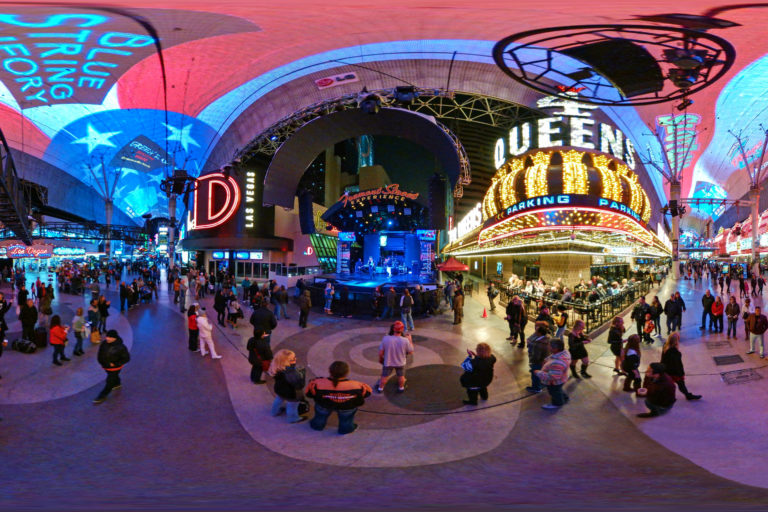 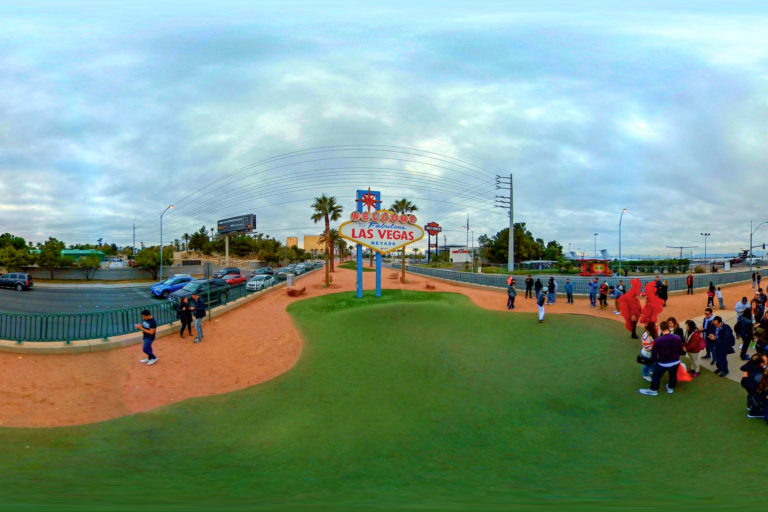 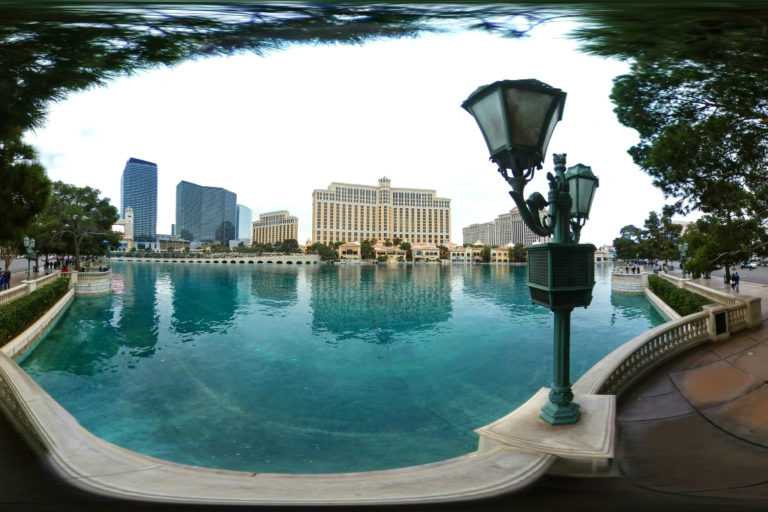 I’ve been to the US now many times over the years, when travelling to the States you will need to apply for an ESTA (Electronic System for Travel Authorization). Always use the official site here, It should cost you around $21 (£18) . Any other sites are likely to pass on extra fees. I have some friends that didn’t realise and just used the first thing that popped up on google search and they were charged $60 or more.

Food is cheap and plentiful. I find I often only have two meals, breakfast and I’m good then until the evening meal, I tend to skip lunch. If you choose the easy option of the hundreds of fast food establishments you can find it difficult to find fresh fruit and veg. You’ll soon realise all the food your eating is deep fried and beige and your lacking energy. Make sure you eat at some restaurants or go to the supermarkets for good food.

One thing we noticed in 2022 was the massive price hike, where in 2017 the average price of a pint was $3-4, in 2022 that has shot up to $9-11 sometimes even $14. Pints aren’t even pints here they are only 2/3 of a UK pint 20% smaller, so you’re paying more for less. What doesn’t help either is at the moment in 2022 the £ has crashed and is almost level with the Dollar making it even more expensive. Not forgetting the tipping culture where now most places are now using tablets that are asking for 5%-10% or 20% tip, I even once had a 25%. I don’t mind and like tipping good service, but when someone just shoves your drink or food in your hand without much acknowledgement and still expects a tip, I do find that hard to do. It’s backwards, employers should pay their staff a good wage, why expect the public to pay your staff for you. They still haven’t got contactless working very well as the internet connection in most places is still not great. Most places still use card swipe, which is disabled in the UK as it has huge security flaws. When I asked a few different people about the new tablets and selecting the on screen tips, do the staff actually get the tip? I was told no, it goes into the business account and they don’t see it. I would suggest always select no tip on the tablets and then tip with cash.

The United States of America (USA), commonly known as the United States (U.S. or US) or America, is a country comprising 50 states with a population of over 327 million people.

Native Americans lived in the Americas for thousands of years. English people in 1607 went to the place now called Jamestown, Virginia. In 1775, a war between the thirteen colonies and Britain began when the colonists were upset over paying taxation to their government in the UK, but were not being given any chance to vote in the UK/British elections, to contribute to how that money was spent.

Just after dawn on April 19, 1775, the British attempted to disarm the Massachusetts militia at Concord, Massachusetts, this beginning the war with the “Shot Heard Round the World.” On July 4, 1776, Founding Fathers wrote the United States Declaration of Independence. They won the Revolutionary War and started a new country. They signed the constitution in 1787 and the Bill of Rights in 1791. General George Washington, who had led the war, became its first president.

Depending on the accommodation you’re looking for there’s lots to choose from. There aren’t many hostels outside of the cities, you’ll more likely find cheap hotels and motels. Hotels in cities start from $70 a night (in the major cities like NYC, they can start closer to $100). If you’re not keen on hostels or the price of a hotel then consider using Airbnb. I’ve used this to stay in some cities with great success. Remember the US is very vast and prices fluctuate a lot depending on what state you’re in, so check out my specific guides for more detailed information on accommodation.

In America Food is very cheap. From fast food to cheap sandwich shops, you can eat really well on a budget. Expect higher prices in the major cities and coastal cities, but remember get talking and find that reasonable establishment all the locals go to!

For breakfast I do have a soft spot for iHop (International House of Pancakes) or a Denny’s Gandslamwich they never fail to disappoint. Remember if you you want eggs like we do back in the UK ask for them to be over easy. They don’t flick the juices over the top of the egg, but they flip it instead essentially giving the same effect. Sunny side up is cracked in the pan and left until the edges are brown and not flipped, leaving the raw yolk & egg white runny on top. Hash browns aren’t the same either. Where we have like a patty, American hash browns are simply shredded potato on a plate (still delicious), it’s what we would call a rösti.

The best way to get around is to learn and use the public transport system, especially if you’re in a city. Busses, tubes, monorails all start from as little as $1. If your out of city or travelling then consider renting a car, if your with friends then splitting the costs makes this the cheaper option. Scooter, they are scattered around everywhere in the larger cities like LA, San Fran etc. Unlock them with an app on your phone. As an alternative, Uber or Lyft are available in many different US cities.

In the United States the power sockets used are of type A and B. 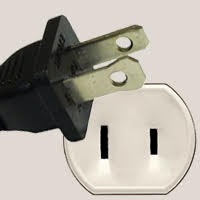 Type A: This socket has no alternative plugs 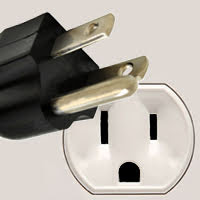 Type B: This socket also works with plug A

At home in the UK I use EE, they now offer a Roam Abroad Pass that includes USA for only £10 a month which allows you to use all of your minutes, txt, and data allowance the same as you would in the UK with no extra roaming charges. Cheaper and less hassle than purchasing a 2nd sim card that you have to keep topping up.

Three allows you to roam in the USA (and many other countries at no extra charge, even if you’re not a Three customer. To do so all you have to do is grab its Feel At Home offer. This is a superb offer for the States considering how expensive it is with other providers.

All you have to do is order a free Three PAYG Sim, you will then need one of its add-on packages. Then your Sim should already be activated for international roaming, so Feel At Home will work automatically when you arrive in any of the countries covered. You’ll be able to use the allowance in your add-on in the same way as in the UK .

Failing that there’s another easy trick to get free roaming simply by swapping to an American Sim. (You’ll need an unlocked phone though) Otherwise, it may be best to stick to free Wi-Fi.

Have you been to the United States? Where would you recommend to go? Do you have a favourite part and time of year to visit?