Enjoy a 360 virtual tour of Brixham where there’s no better place to sit and chillout with a cold beer & freshly caught seafood by the water. 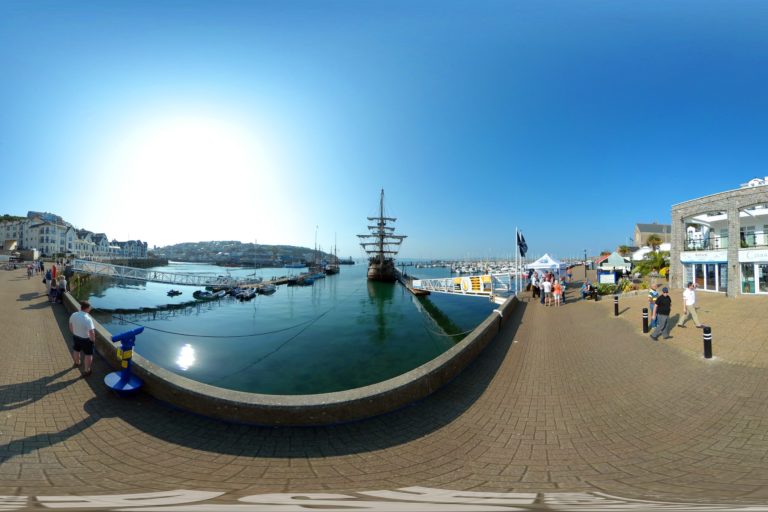 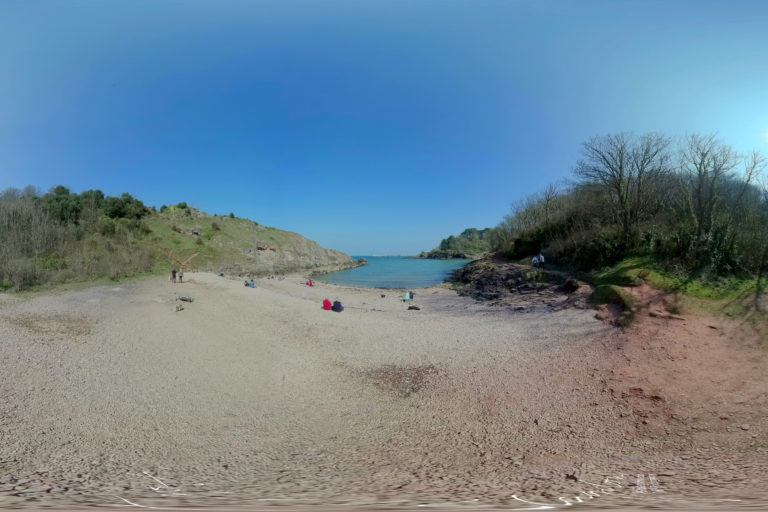 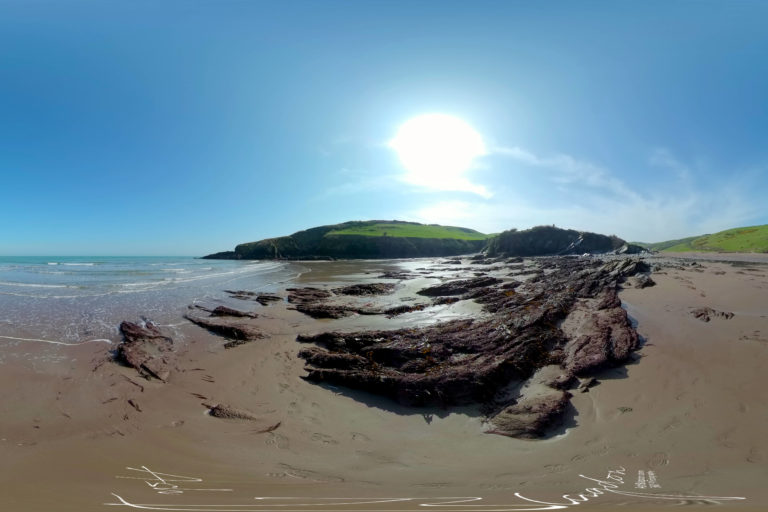 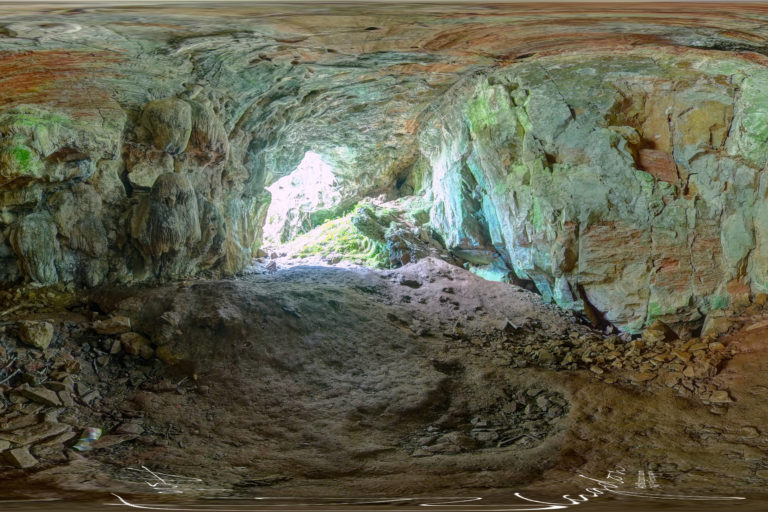 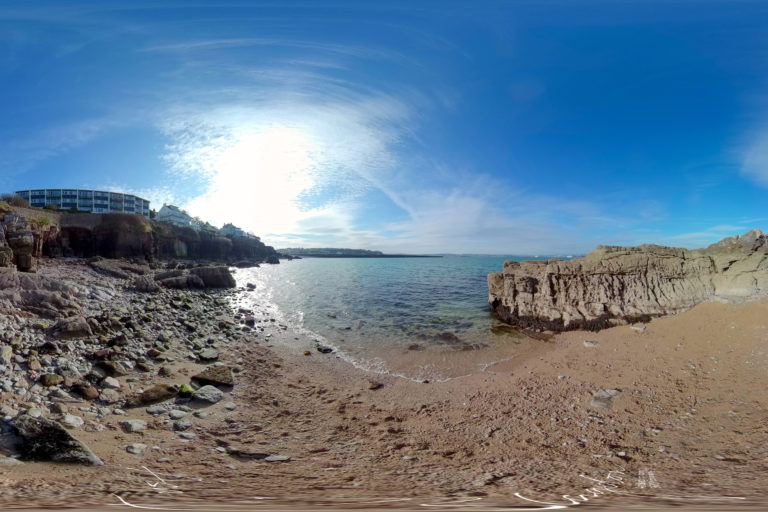 Imagine a hot summers day with a cold beer or glass of wine down by the waterfront, enjoying a plate of fresh seafood that was caught that very same day. Brixham has a proud reputation for being one of the top earning fishing ports in the UK. Im lucky to live just a stone’s throw away in the next town Paignton, so often make the short journey across. The town has had a dramatic change over the last ten years with many new shops and bars opening up and it’s actually a really good day/night out these days. If you like your Guinness then stopping at the Old Coaching Inn is a must, one of the best pints of Guinness I’ve had. Also if you like your gin you can’t miss the Manor, often missed as it’s hidden away up some steps behind the harbourside shops. The best pub though is the Queens Arms winning CAMRA south Devon pub of the year twice, only downside it’s further up to the top of the steep Station Hill behind the Manor.

There’s actually more to see and do in Brixham than most people realise I’ve listed all i can think of below. Some of my favourites are to walk along the breakwater to the lighthouse, then enjoy a beer at the Breakwater Bistro. A great place to sit and watch the sunset. The other place I would go to watch the sunset is Berry Head at the Guardhouse Café, make sure to wander around the reserve and head down into the quarry. Head up to Furzeham to walk around the Battery Gardens and the two hidden beaches of Fishcombe and Churston Coves. If you like walking then Sharkham Point is another stunning nature reserve along with St. Mary’s Bay beach, one of the best in the bay, only thing is access to the beach is via 100 steps! Carry on walking around toward Kingswear and you’ll come to one of my personal favourite beaches Man Sands. 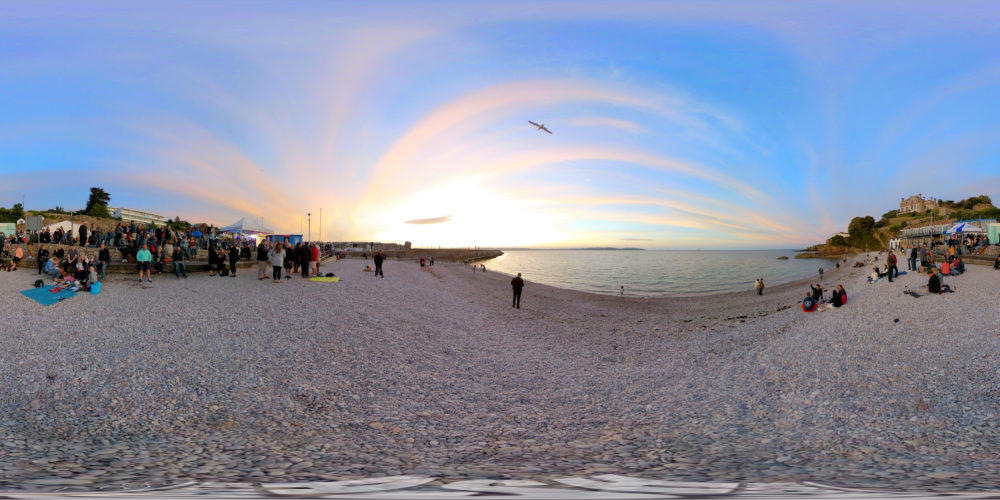 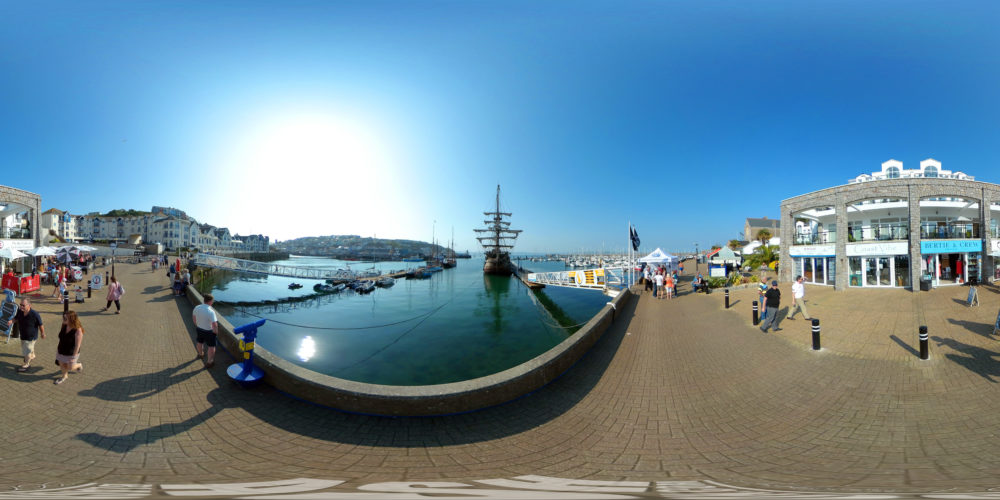 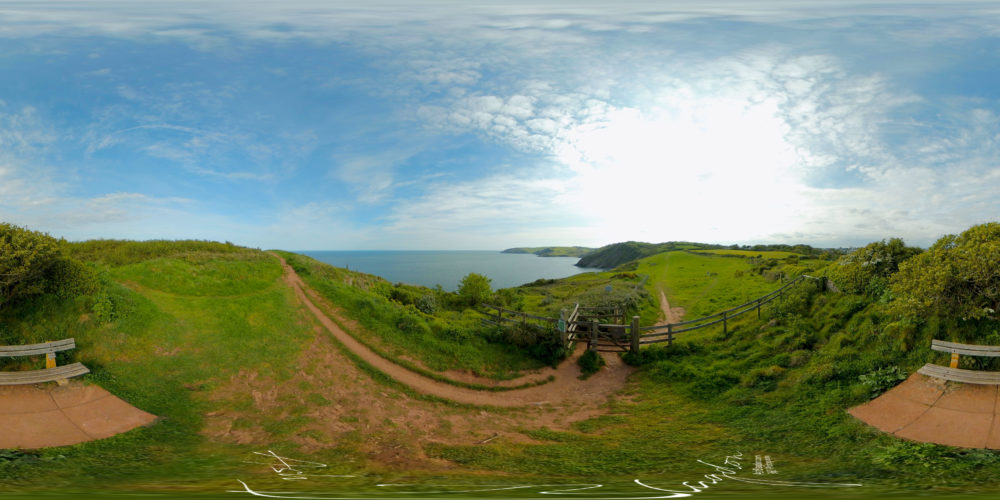 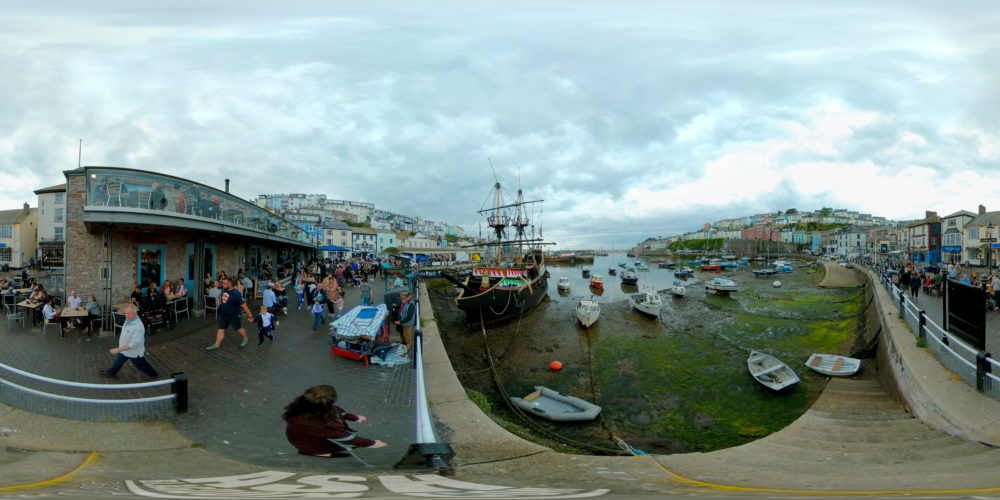 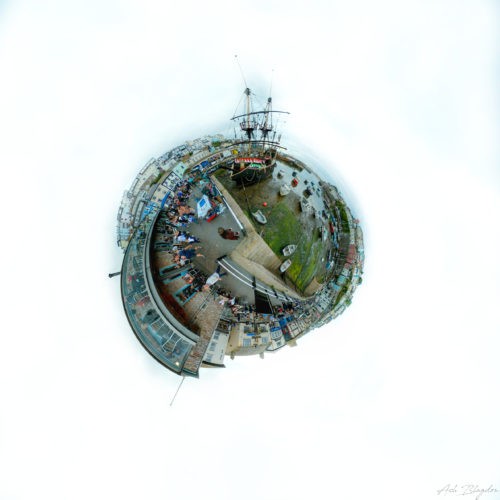 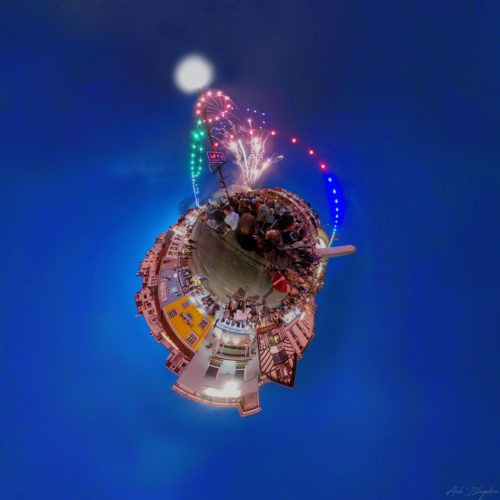 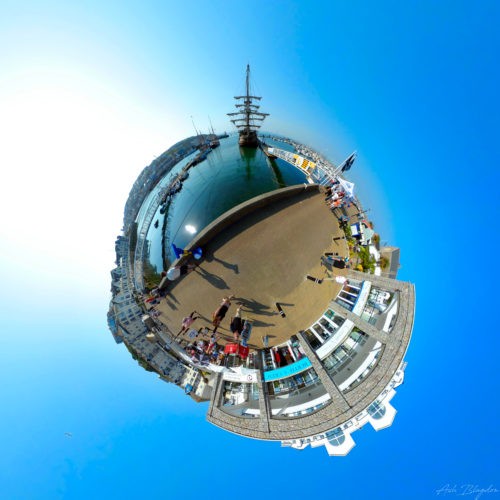 Brixham is a small fishing town on the South West coast of Devon, UK around 25 miles (40 km) north east of Plymouth and 20 miles (32 km) south of Exeter.

Once split in two halves, the harbour area being Fishtown and on top of the hill, the St Mary’s area of Cowtown with only a marshy lane to connect them.

While all around the harbour and town is pretty much all on th level, the surrounding areas are all on a hill and mostly negotiated via steep steps.

Have you been to Brixham? Where would you recommended to eat, see or do? What could improve it? Share your thoughts