I’ve known about this cavern for years, but just never found the time to come check it out until now. To be honest it’s a little underwhelming. To the left looking at the large hole is a pile of earth which leads to a smaller entrance, this is actually the natural entrance to the cave, before quarrying opening the now larger entrance. You can walk up and around on top of the cave where there are fairly good views out over the Berry Head Hotel. Back in the cave looking straight ahead there is a small hole leading down to what just looks like a pile of loose rock, however i’ve since learnt that this may open up to allow you to go further into the cave. To the right the deepest darkest part of the cave there is a large pile of cave earth leading up to another opening. This was muddy and slippery and i didn’t really have the right gear, so I only climbed half way and thought better of it. From there I could see some bats on the roof as I shined the torch around.

There are obvious places where the cavern is used for climbing, especially just inside the natural entrance where there are a fair few ropes and bolts left in the roof. It seemed to me that there were a number of different routes to climb inside and outside the cave.

Unfortunately it does seem this place has been forgotten, left to nature and could do with some TLC, especially considering it’s listed as a scheduled monument. 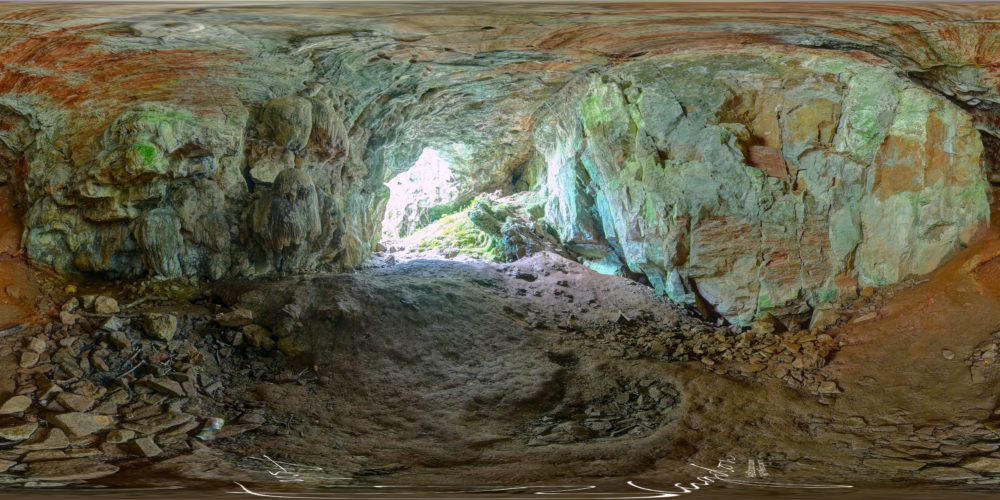 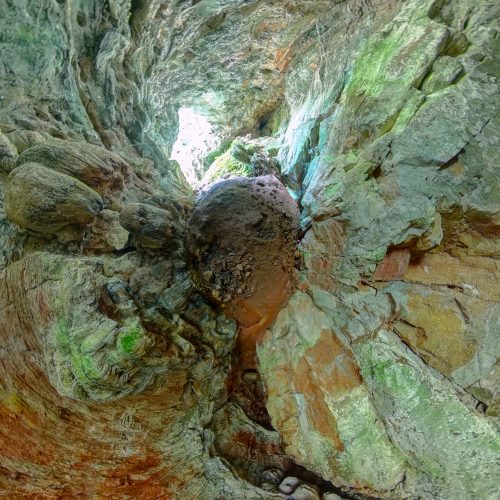 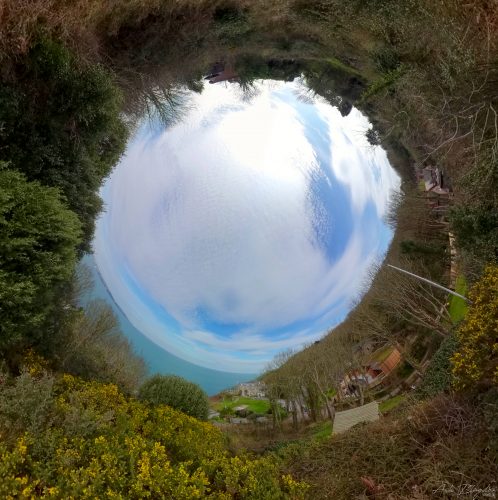 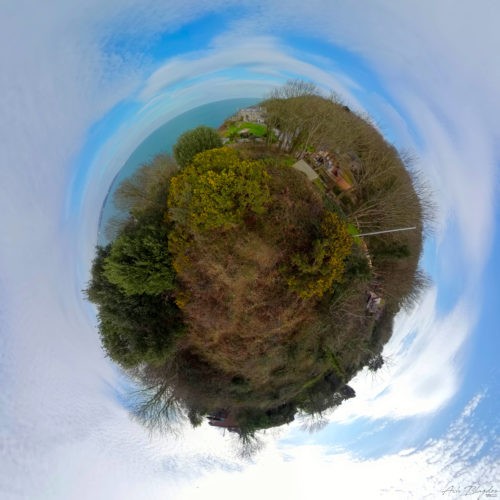 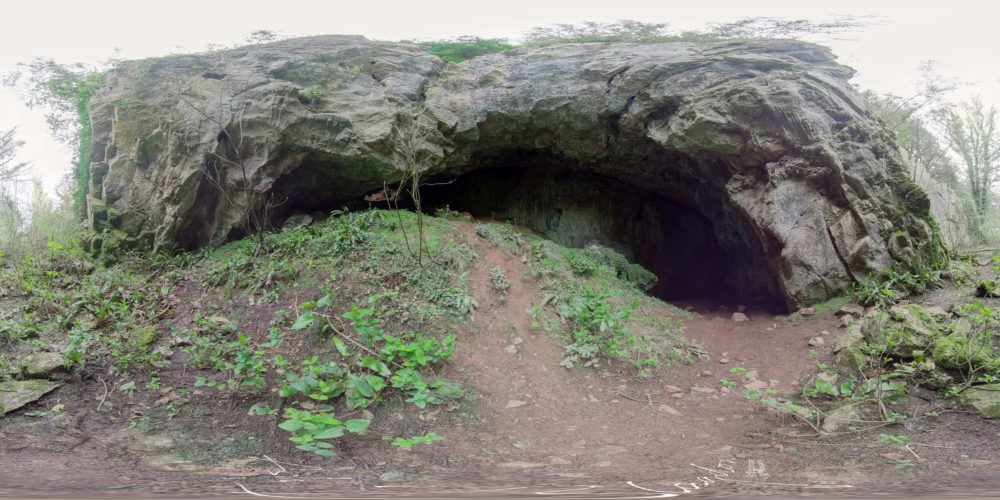 There is evidence that the cave has been used for shelter by humans since the Bronze Age. There is also evidence of Roman burials. Several fragments of urns have been found, in which were ashes and around those bone fragments have been found. These have been dated to be from Roman times, though no single urn was found intact what remained of the shards were preserved. Also found were several Roman coins including those of Claudius and Nero which were discovered in 1831.

Nothing at the cavern, the nearest are:

Ash Hole Cavern is reached by a short 50 metre walk from the Berry Head Road, through an area of woodland and undergrowth opposite Shoalstone car park.

Have you been to Ash Hole Cavern? Can you go further into the cave? Would you recommend it?