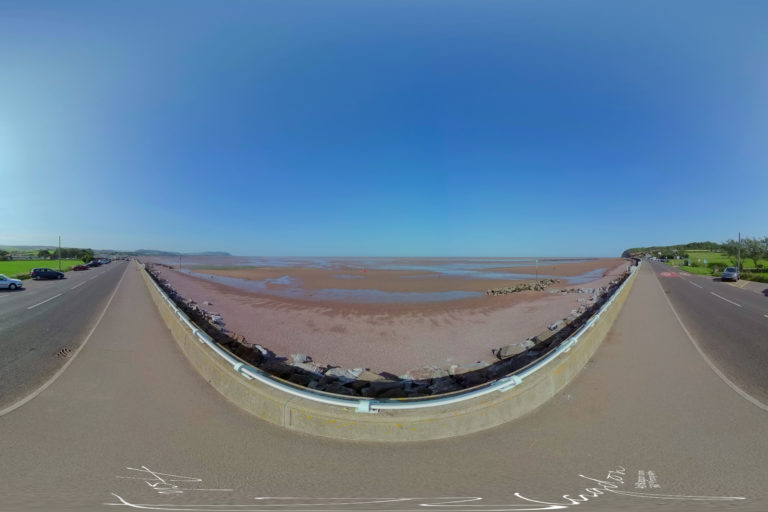 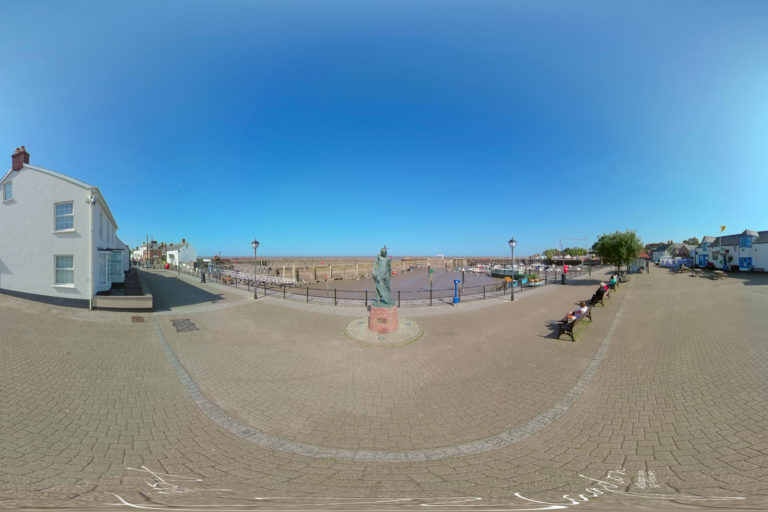 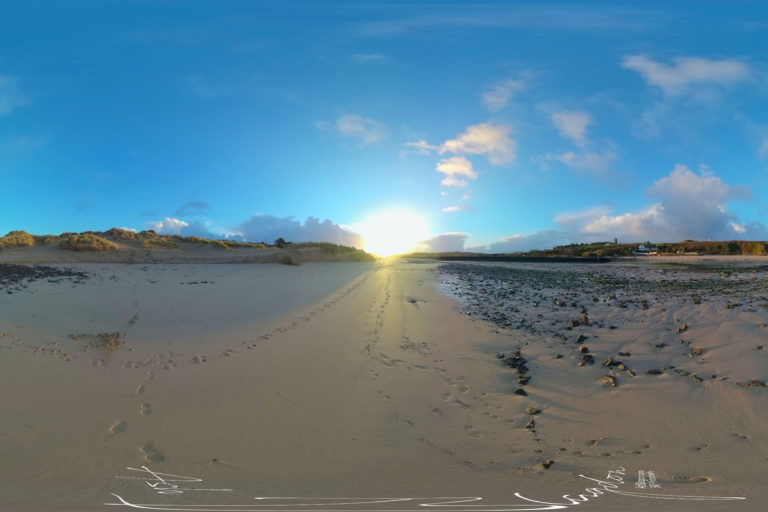 I don’t know somerset all that well, but have been exploring while i’ve been in the area and will be adding more and more to this page as I do. If you know of any places of interest especially not well known hidden gems please let me know. 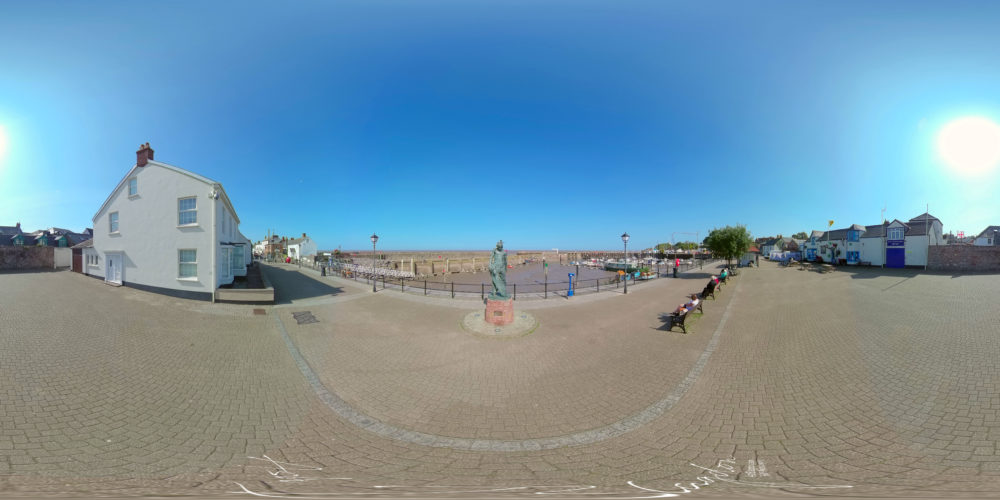 Somerset is a county in the South West of the United Kingdom which borders Gloucestershire and Bristol to the north, Wiltshire to the east, Dorset to the south-east and Devon to the south-west. It is bounded to the north and west by the Severn Estuary and the Bristol Channel, its coastline facing southeastern Wales. Its traditional border with Gloucestershire is the River Avon.

As the operational base for Alfred the Great, when he successfully repelled the Vikings, Somerset has a wealth of historic treasures tracing a proud past and has the second highest number of Listed buildings outside London.

Top Attractions
Accommodation
Getting Around

Somerset is well connected with airports at Bristol, Exeter and the M5 motorway.

For up to date travel information visit: travelsomerset.co.uk

Have you been to Somerset? Where would you recommend to visit? Do you have a favourite spot?