From bombs, bullets and being one of the most dangerous places to visit in the world. Belfast has pulled off a remarkable transformation with modern art, fast-expanding foodie scene and vibrant music-filled pubs. It won’t damage your wallet either as it’s one of the cheapest cities to visit in the UK.

I recently spent a few days here with friends and our reason for coming was to do the GoT (Game of Thrones) Tour. As the tour was almost 30 miles away we all decided to hire a car, it was last-minute so our choices were limited and we went for what we thought was a cracking deal, Easirent £40 for 4 days and they pick you up/drop off from the airport. You can probably guess, it was too good to be true. When we arrived to pick up the car, it was getting late and were given two choices that they failed to mentioned before. One, pay a deposit of £1500 or secondly, pay at least £80 for insurance cover on top of the original hire fee. I mean who’s going to have a spare 1.5k lying around to pay that! They will even charge you an admin fee of £55 if even as much as a stone chip is spotted on return, luckily all was ok for us on return. I definitely won’t recommend you use them unless you don’t mind being ripped off with hidden charges. Had this been during the day, we would have walked out and looked elsewhere.

We initially had plans to also head to Giant’s Causeway, but unfortunately the day we were going to go we were suffering from the evening before shenanigans, turns out Belfast is a great night out. The causeway is about an hour and half drive away, so we decided the hour walk into the city from our airbnb was a better option to freshen up. I’m quite glad we did because there is some amazing street art & sculptures scattered throughout the city we would have missed.

As for eating & drinking there is a great diversity of choices with olde worlde pubs and new posh bars, we found the Catholic Quarter was the place to be of a night-time. It was buzzing on the Thursday night, so had it been the weekend I can only imagine it being better still. My favourite place that we came across for drinking, and I will be recommending anyone to go, was the Dirty Onion. We went here on both nights we were out and both times it was a great atmosphere with live music and good beer. There’s also a restaurant upstairs, but we didn’t eat here. Which brings me onto food, when you’re in Belfast you have to sample the local cuisine and that is a Boojum, everyone we asked recommended it, so we made it our first meal. There are five of these restaurants in the city and currently only to be found in Ireland. What is it, well a Burrito, but not just any burrito. I would go as far as saying it was the best burrito that I have ever tried and my friends would agree. First I tried the Barbacoa (shredded beef) which indeed was delicious, but the next day I went for the Carnitaz (Shredded Pork) and that was the one, it’s certainly going to take something special to beat it. I added the sweet corn salsa with cheese, creme fresh, lettuce etc. if you’re in Belfast then get down there and try it, you wont regret it.

When in Ireland it goes without saying you must have a Guiness or 10, but of course there are other local breweries I had to give a try. I would recommend Smithwick’s Red or Pale ale, were both nice if your like me and enjoy ale. If you’re a lager drinker then check out Harp or Citra. There are a few local gins to, but I didn’t get around to trying these. 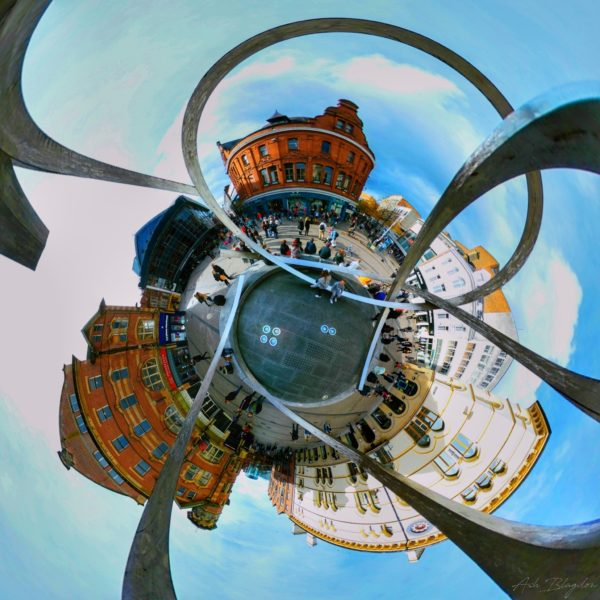 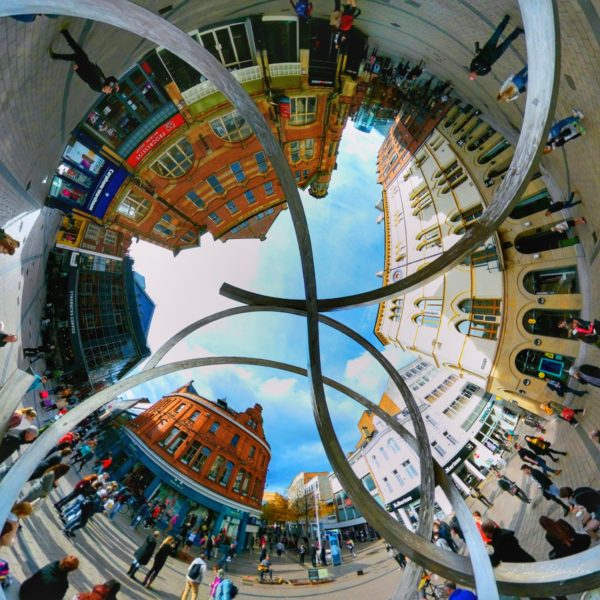 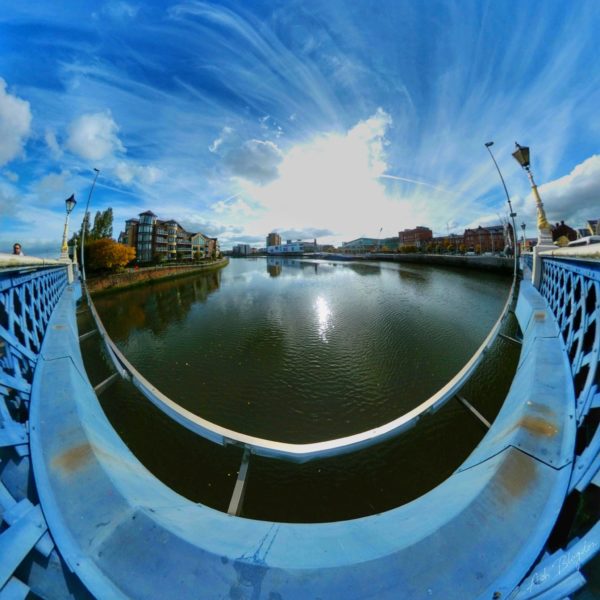 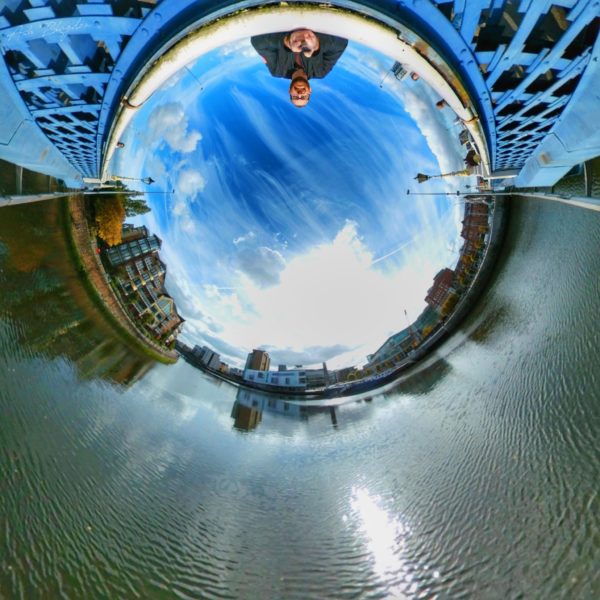 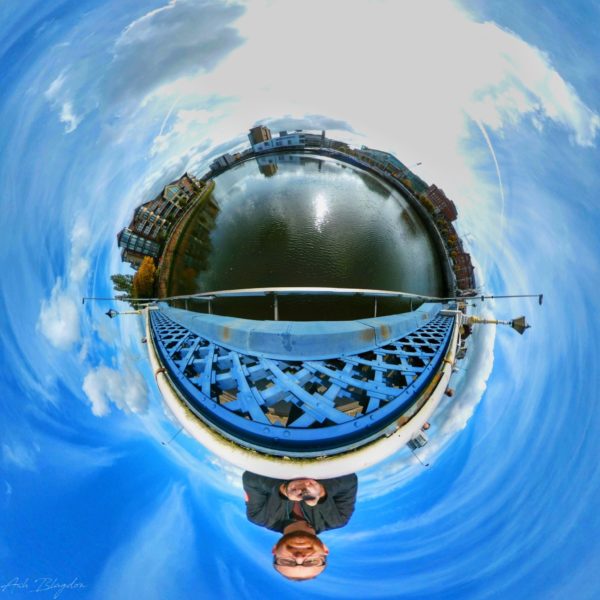 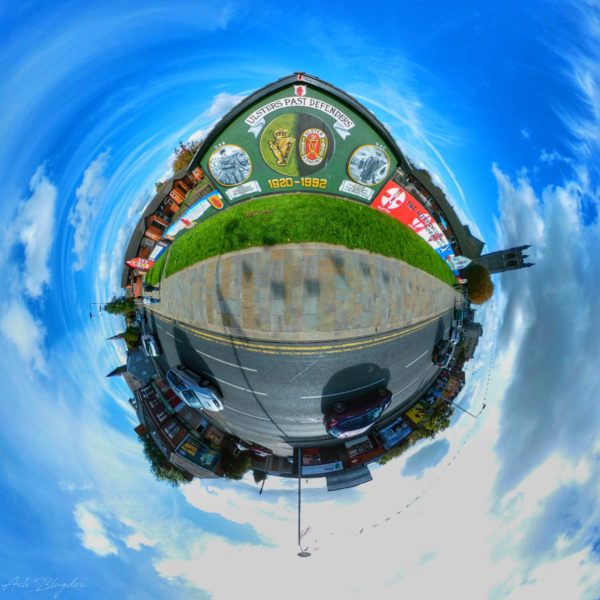 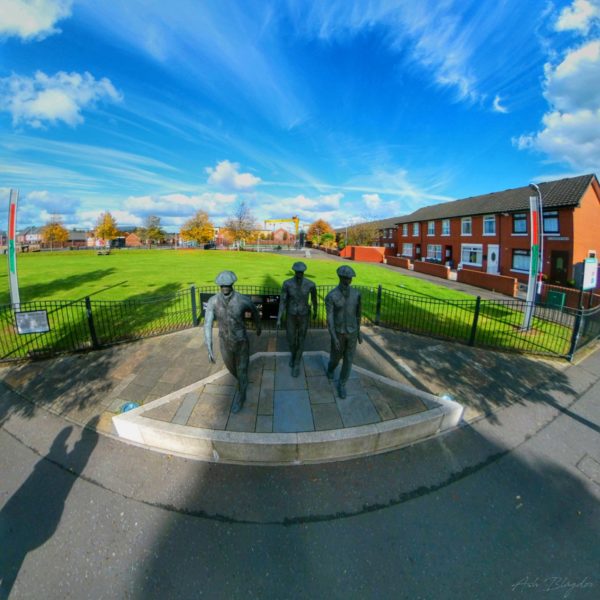 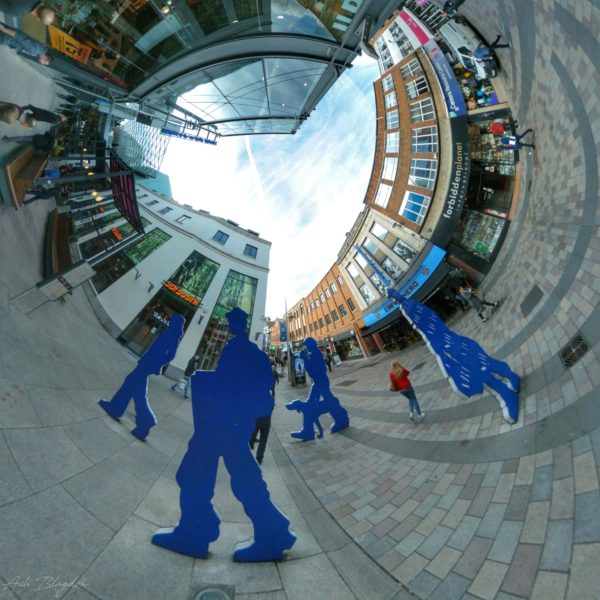 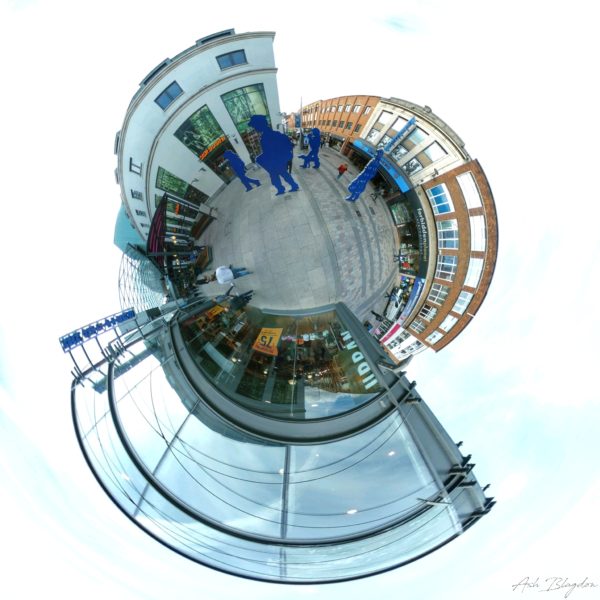 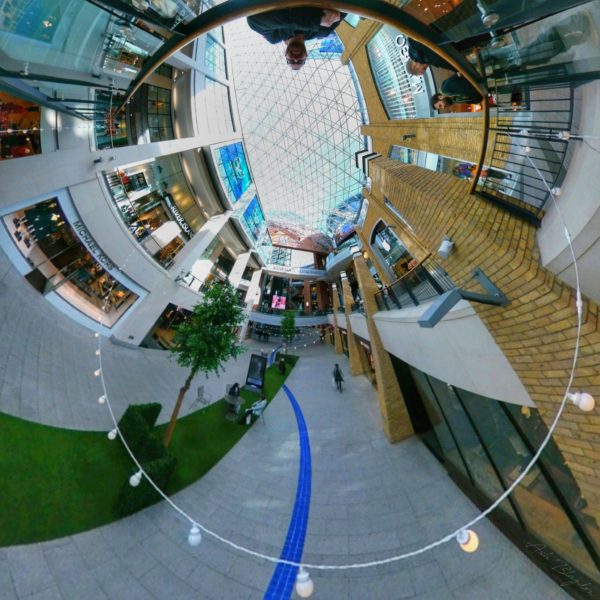 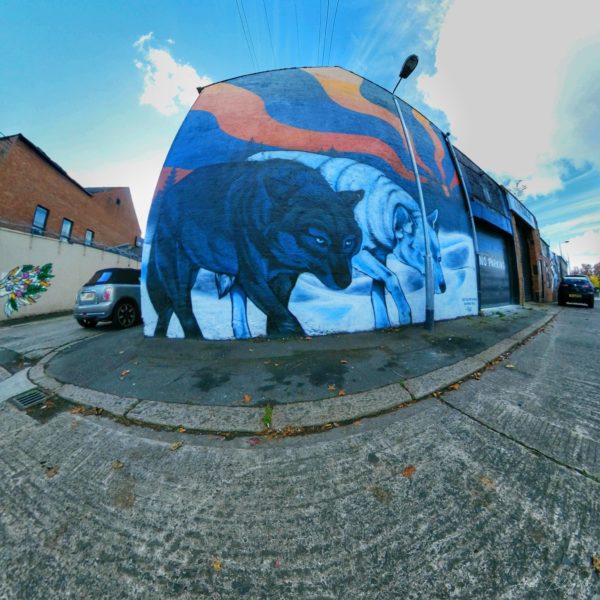 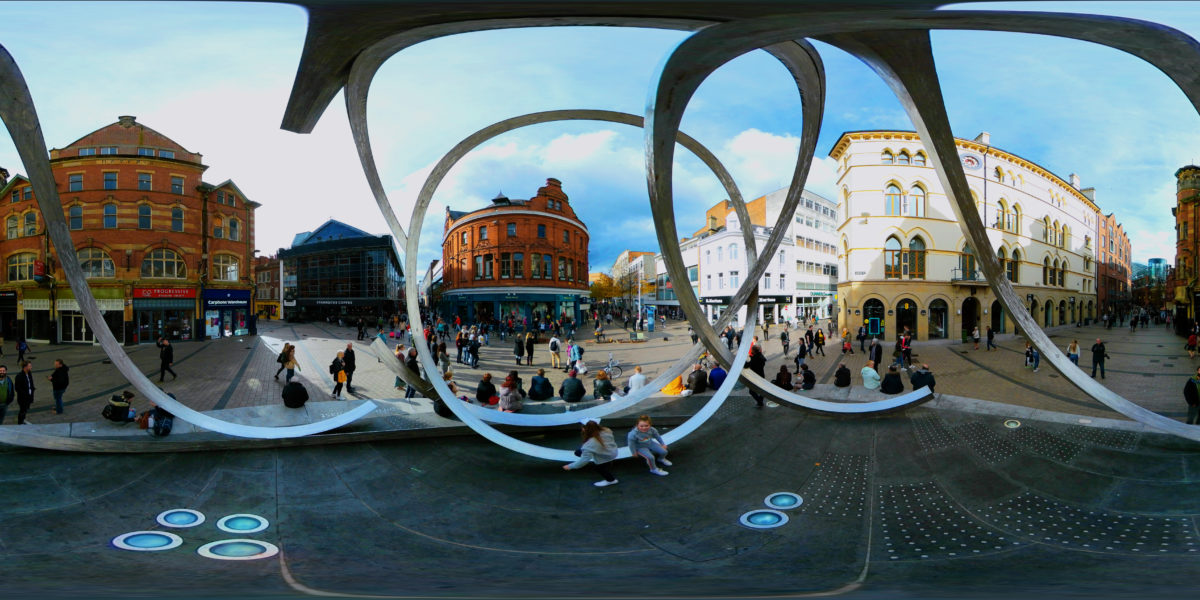 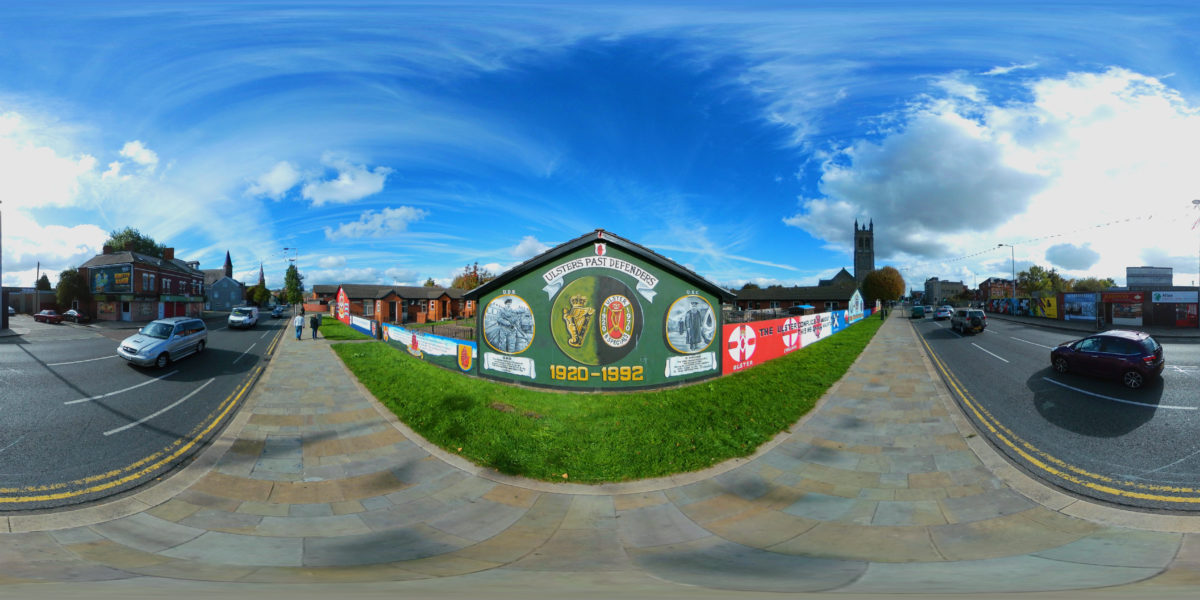 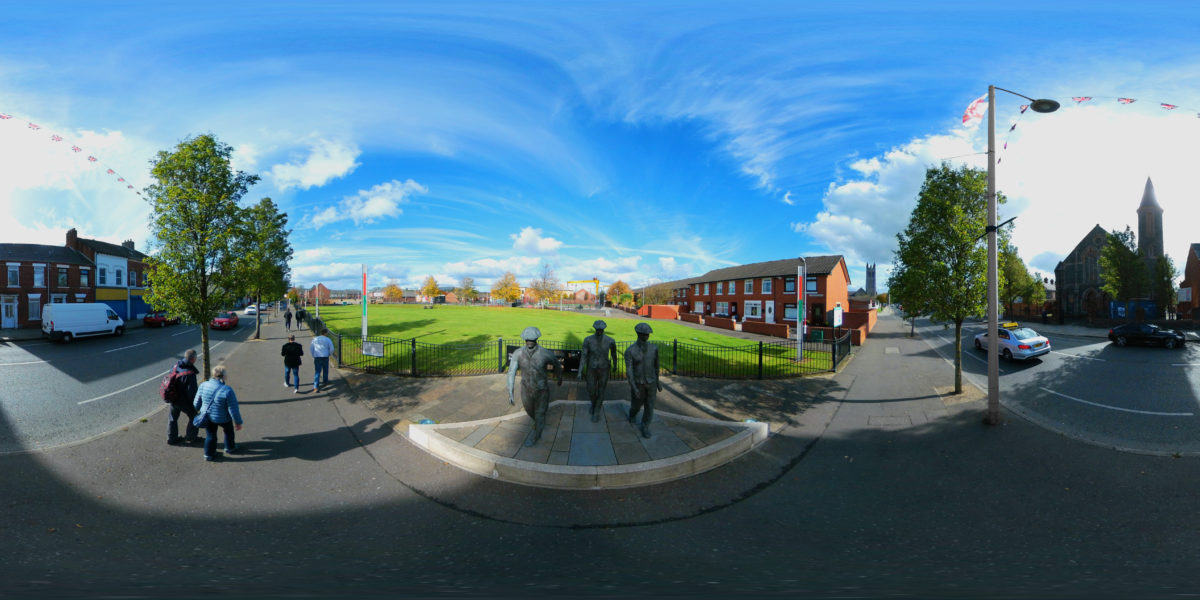 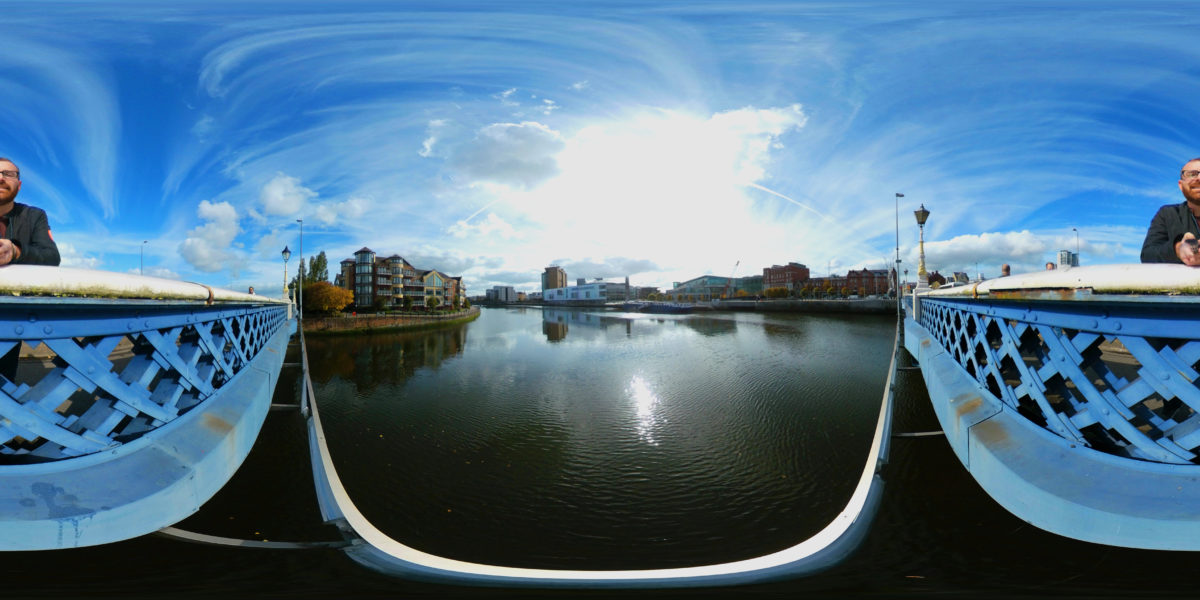 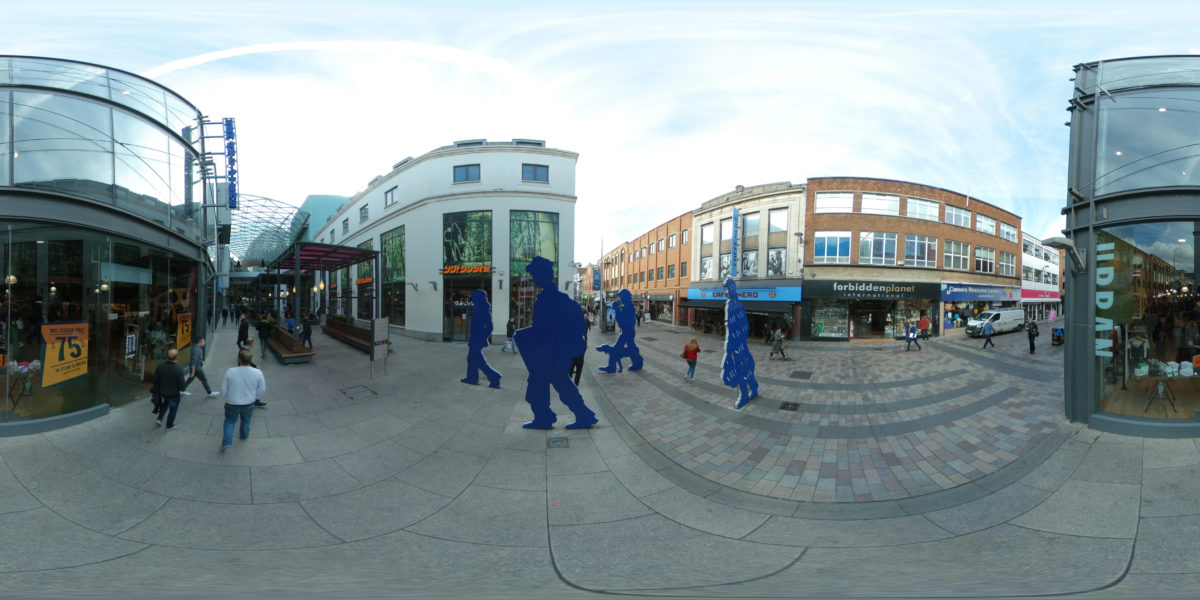 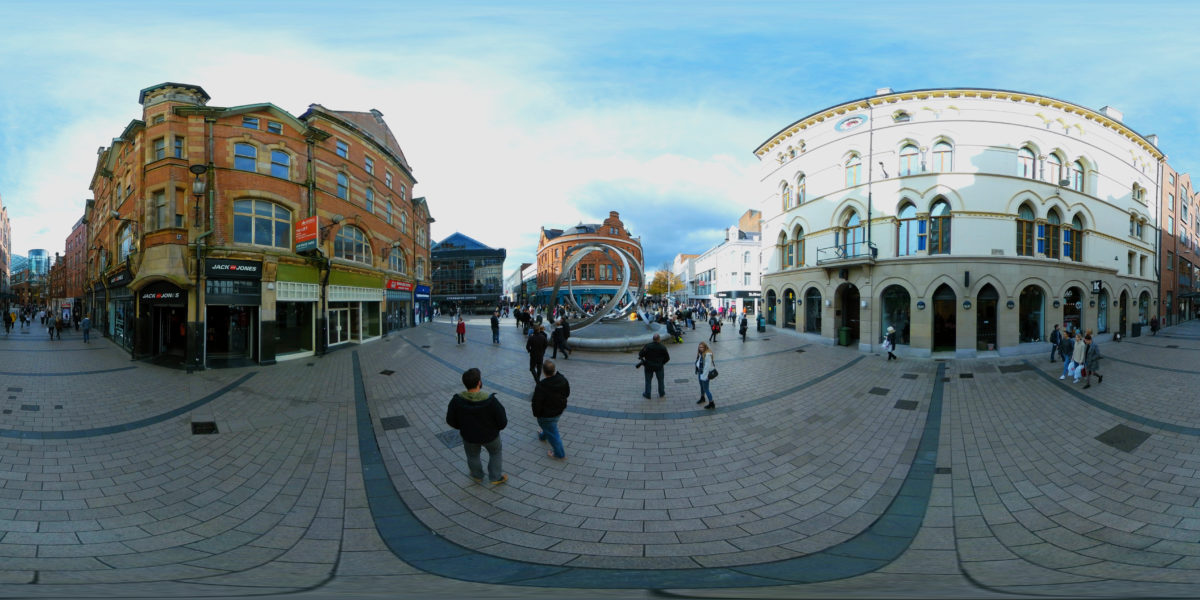 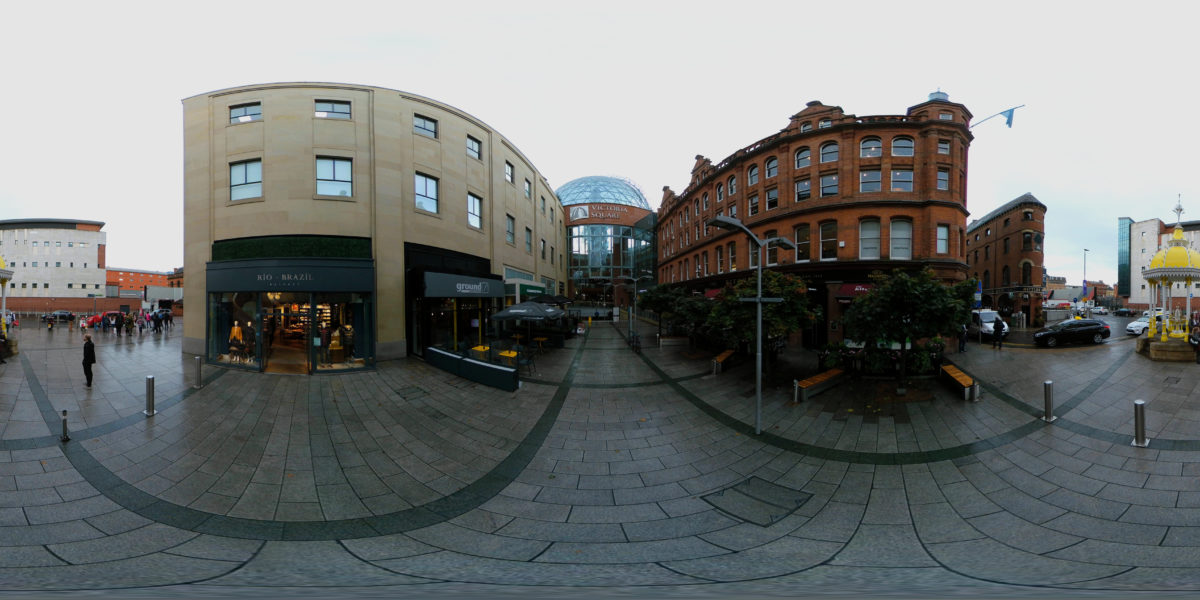 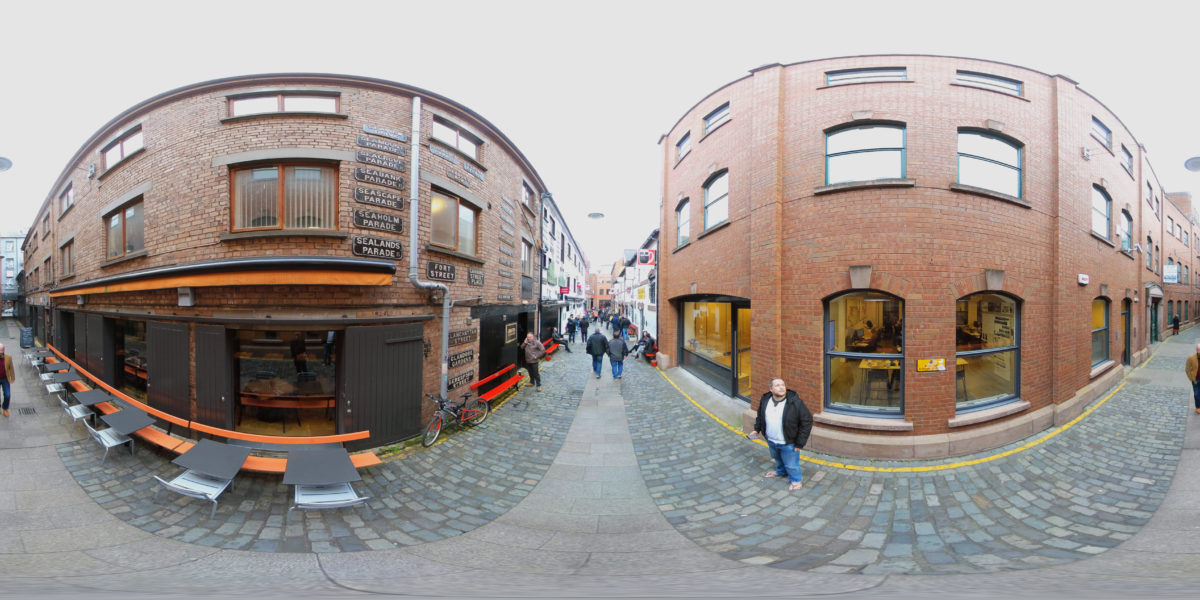 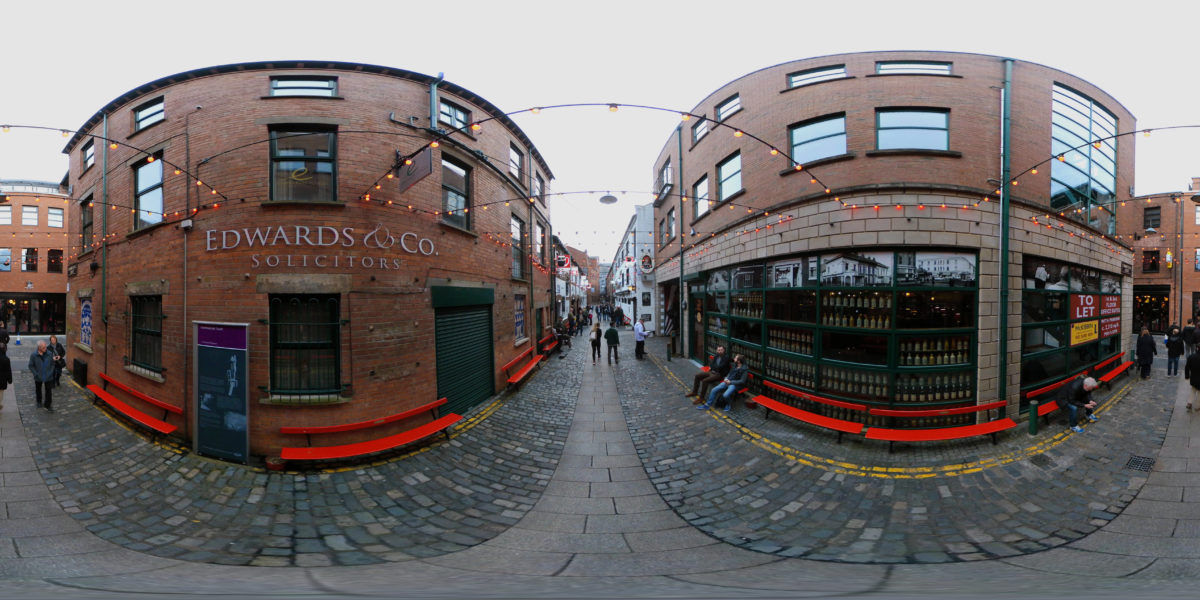 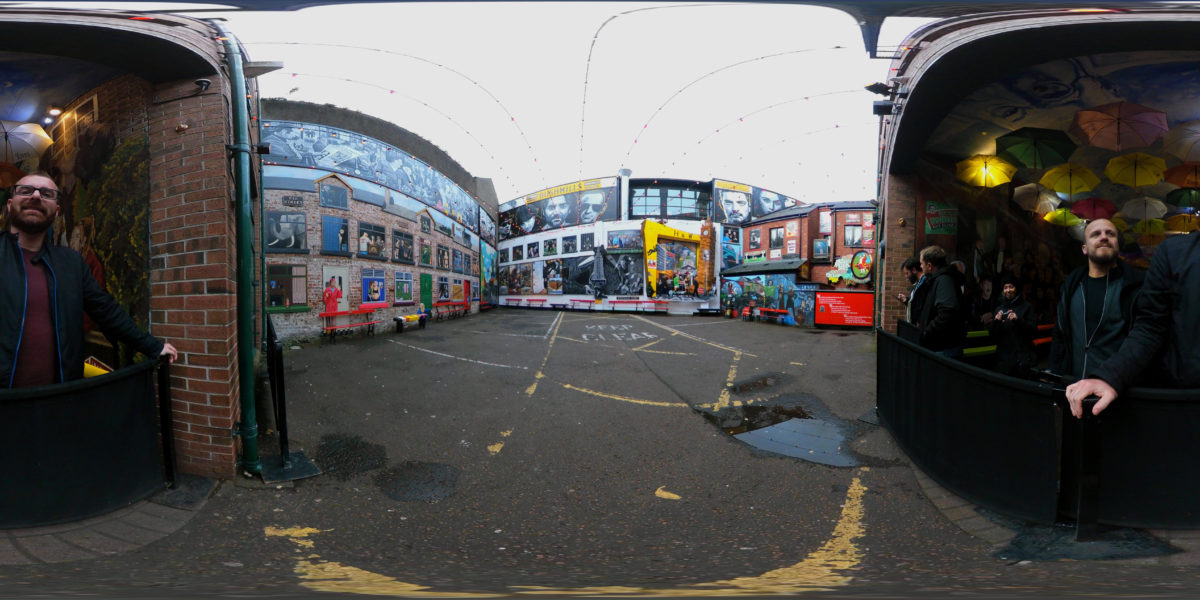 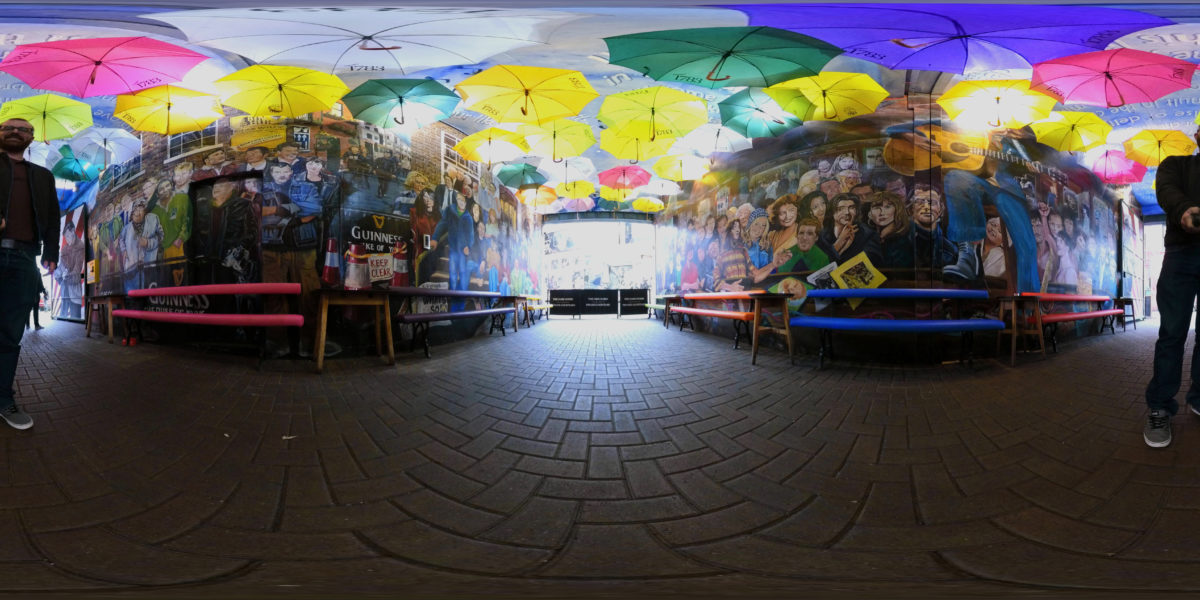 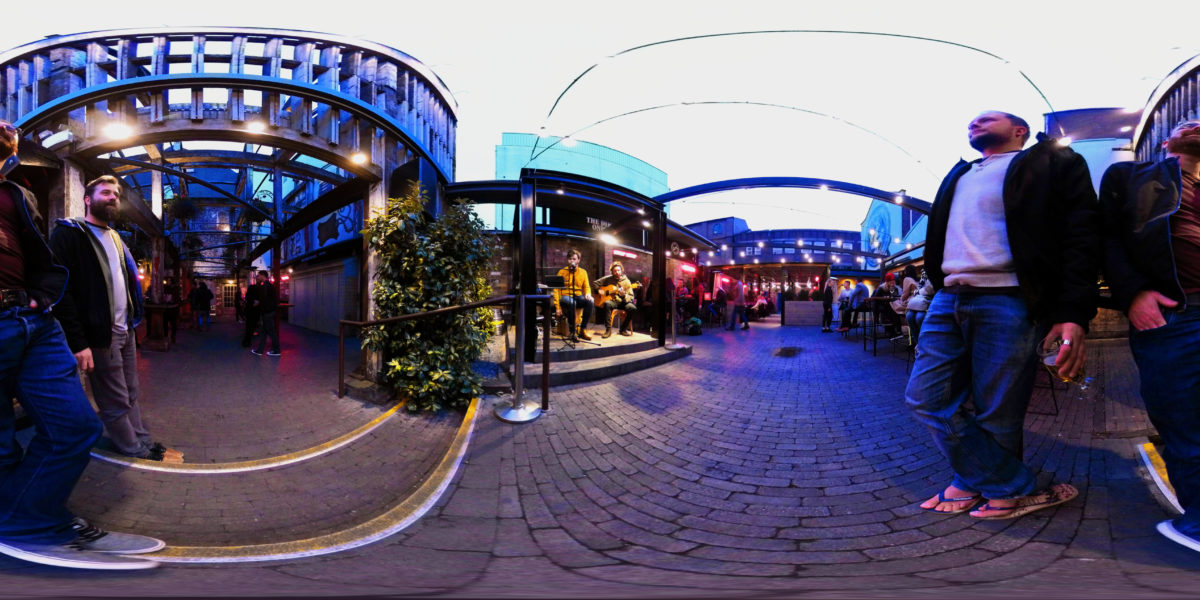 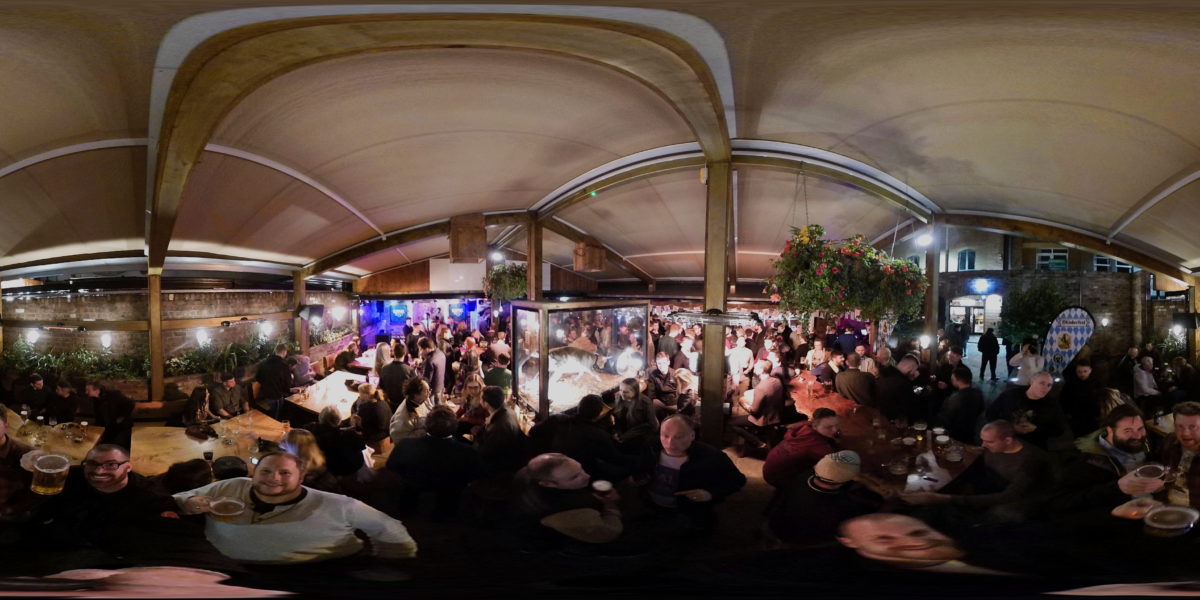 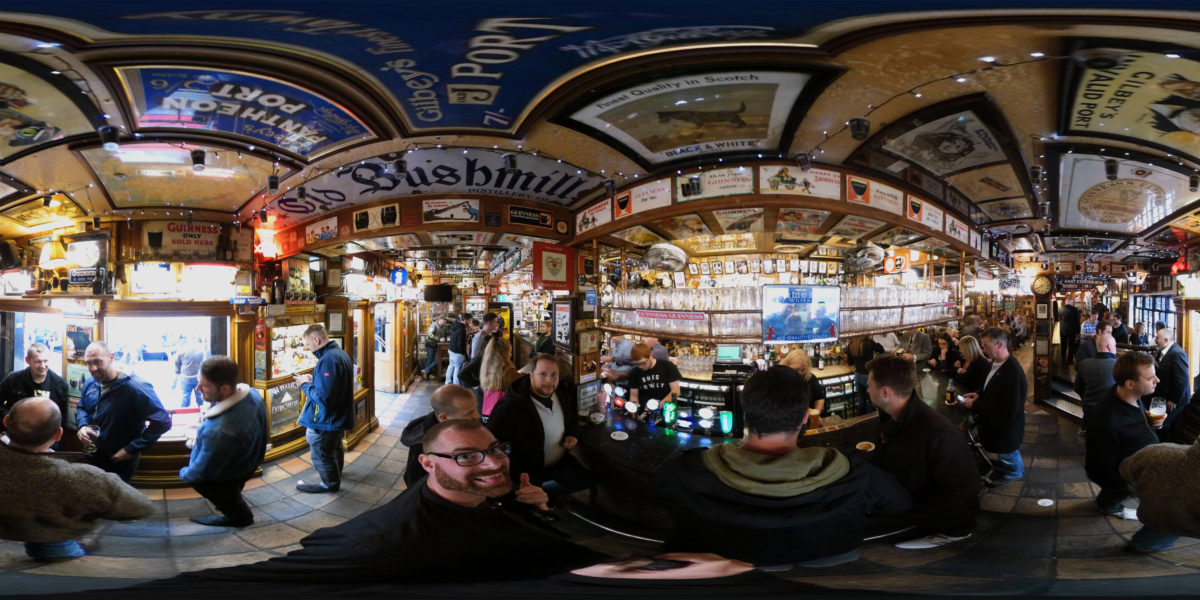 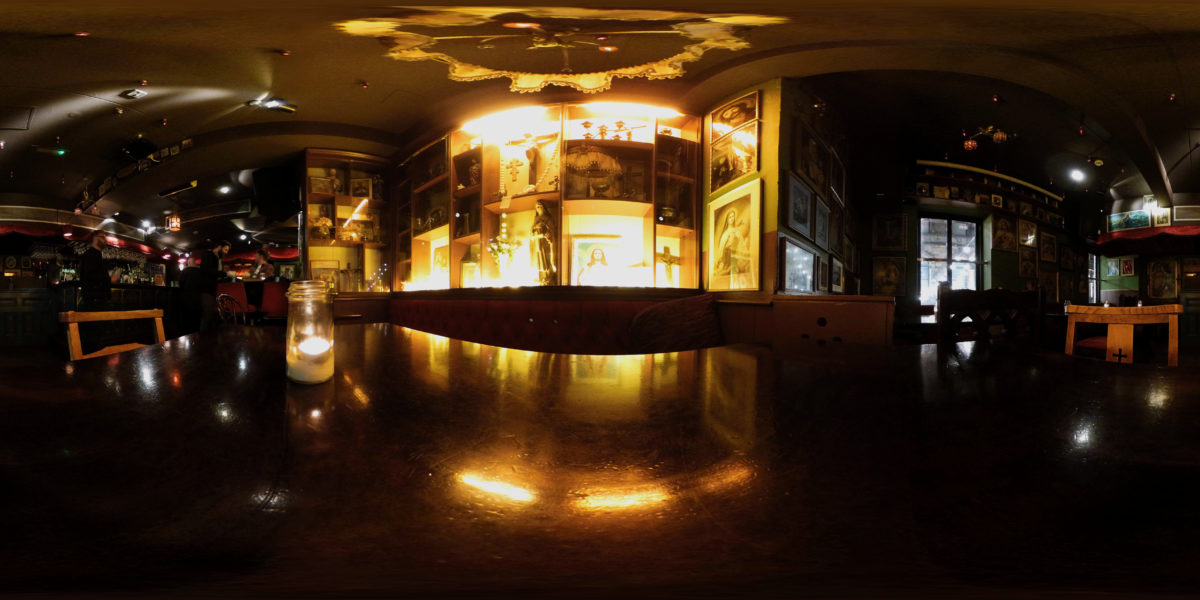 In the 1970s and 1980s Belfast was one of the world’s most dangerous cities. However, the city has developed since The Troubles and is now considered to be one of the safest within the United Kingdom.

There’s no shortage of accommodation to suit all tastes and budgets, ranging from luxury 5* hotels to budget 2* starting from £49 to £149 a night, airbnb, hostels or camping. I stayed in an Airbnb just outside of the city centre for £50, split between 5 of us was only £10 a night for an entire private house to ourselves.

We hired a car as we stayed a fair way outside the city centre and our GoT tour was 28 miles away. It was easy to book a local taxi or walk. Belfast is a small city, so walking was easy and an enjoyable way to get around.

When in Ireland it goes without saying you have to have a guiness or 5, but there are others I tried that I would recommend. Smithwick’s Red & Pale ale, Open Gate Summer Ale were nice if your like me and enjoy ale. and If your a lager drinker then check out Harp or Citra. If you like Gin then try the local Jawbox and Shortcross & you have to sample the local cuisine I highly recommend a Boojum Burrito.

Where To Find Them
Helpful Tips
Weather
N Ireland Destinations

Click here to Explore More of N. Ireland in 360º

Have you been to Belfast? Where would you recommend to go or place to eat?