Enjoy a 360 virtual tour of Churston Cove Brixham, a peaceful and incredibly beautiful, idyllic spot surrounded by cliffs and woodland.

With all footpaths to get here not being the easiest it does mean that this little beach is rarely very busy. The paths are long, steep and narrow via the South West Coastal Path from Elberry Cove and Fishcombe Cove. However for the less mobile I would suggest the easier option is to walk down through the Grove woodland from the entrance near Churston Court.

If you do choose to walk down through the Grove it’s probably best to pick a day when the ground is dry as the paths become muddy and slippery when wet. Look out too for the numerous disused lime kilns where limestone was produce and used in the production of whitewash and mortar for buildings and by farmers as a means of improving soil for agriculture.

Both Churscombe Cove and Fishcombe Cove are bathed in sunshine and sheltered from both wind and waves. Once on the cove keep your eyes peeled for the local resident seals who are nine times out of ten laying around or swimming just offshore. Please keep your distance if they are near and don’t approach, remember they are wild animals and can easily do some damage. There are no facilities or lifeguards, but the waters are crystal clear and very calm more often than not, so are very safe to swim. Obviously should go without saying but children should be vigilantly supervised.

Their is a circular walk that goes from Broadsands following the coastline to Elberry Cove, passing the ruins of the bath house, through Marriage Woods to Churston Cove (here you have the option to visit Fishcombe Cove and its cafe) and then up through the Grove to Churston Court and back down to Elberry & Broadsands. 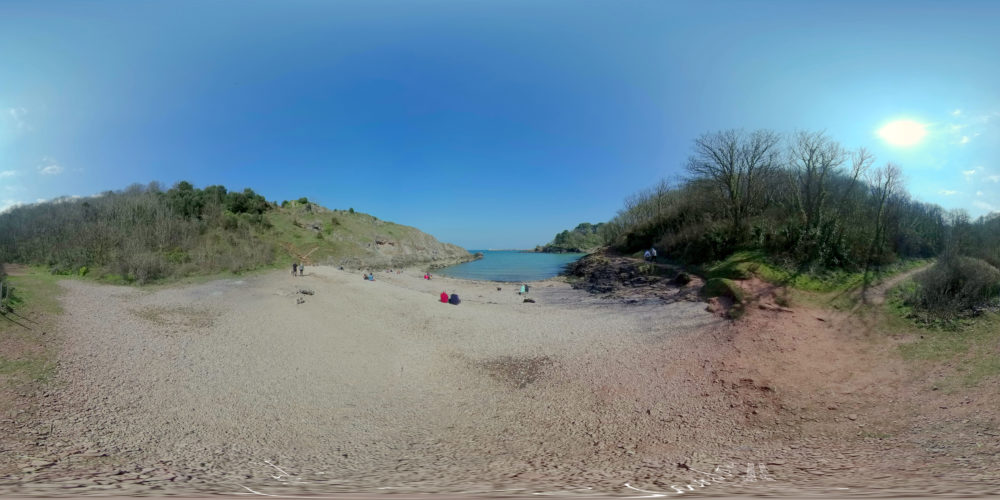 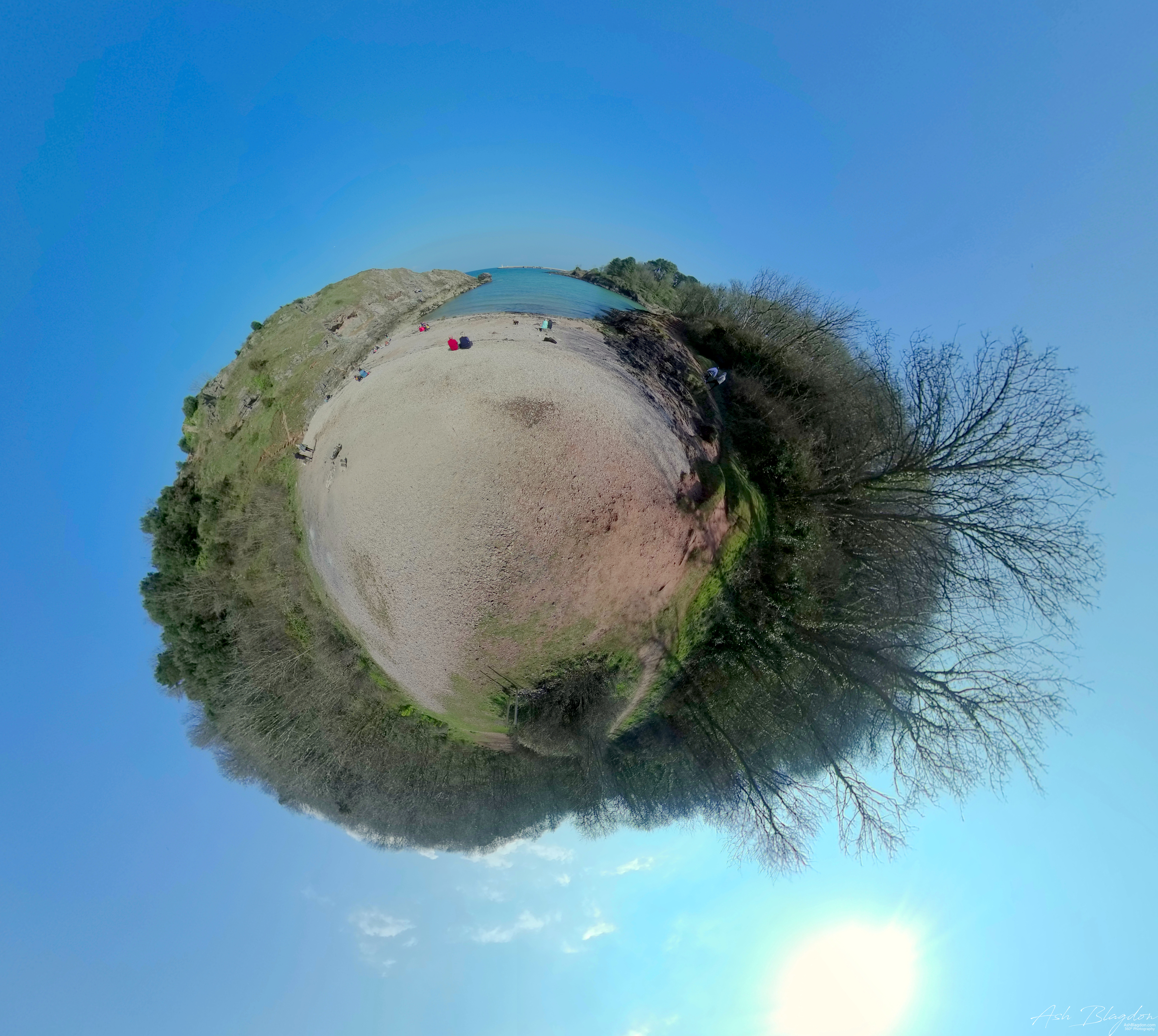 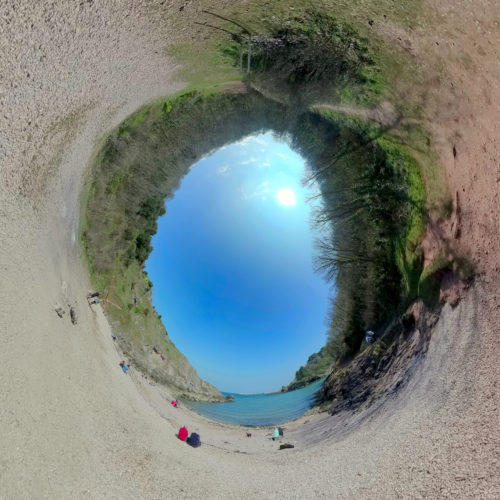 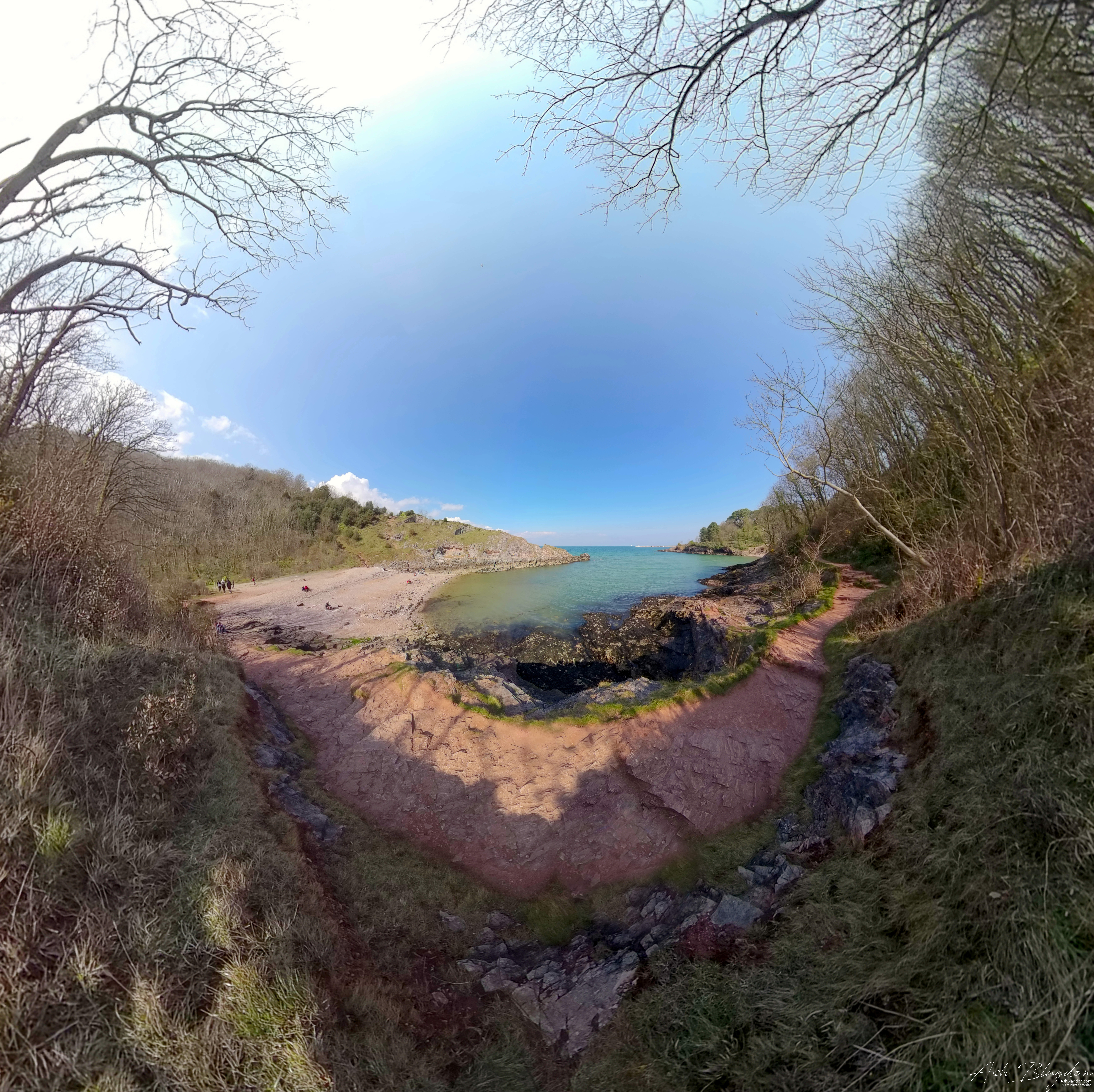 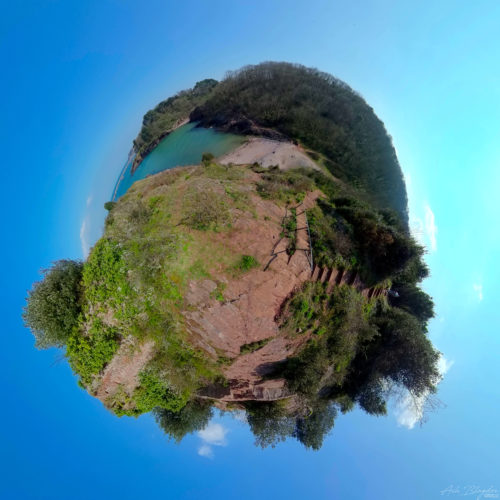 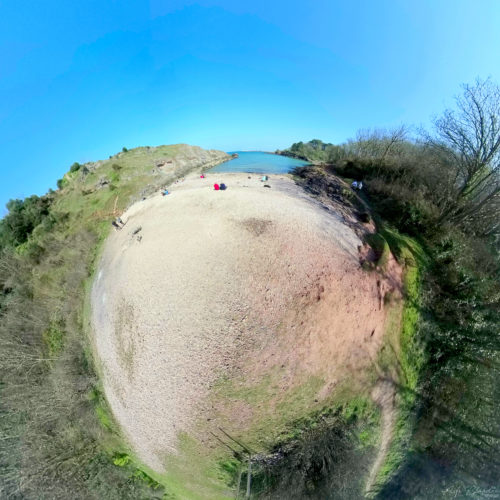 Breakwater is a small shingle beach with is a good level of amenities, including a beach shop, café/restaurant with superb views across the bay. This beach has been awarded the Blue Flag, Good Beach Guide and Quality Coast Award.

Potential Hazards
History
Things To Do
Where To Eat

Best to take a little picnic with you if you want to be here for any length of time.

Moderately easy to get to for the able bodied, disabled will be very difficult. It involves a little walking over rough uneven ground down some narrow paths through the Grove woodland or along the South West Coastal Path from Elberry Cove and Churston. The third and probably quickest route is via some steep steps from Brixham Battery passing Fishcombe Cove on the way which is still a 15min walk.

It involves a little walking over rough uneven ground down some narrow paths through the Grove woodland, but this is the easiest route or you can walk along the South West Coastal Path from Elberry Cove and Churston. The third option and probably quickest route is via some steep steps from Brixham Battery passing Fishcombe Cove on the way, this is still a 15min walk.

Have you been to Churston Cove? Would you recommend this beach, do you have any tips?