Unfortunately sometime over the weekend there has been a landslide behind the bath house. The bathhouse luckily has escaped any damage, but the kiln has been all but destroyed. You can still just about squeeze past ducking under the branches of the fallen tree to reach the steps and the flat rock.

It’s just a short walk from Broadsands car park beside the pitch & putt golf course along the coastal path to get down to the beach. This is a favourite among locals, especially dog walkers. If you plan on swimming then just be aware there is a water skiing lane, so please avoid this! In a corner of the beach are the remains of Lord Churstons bathhouse, an 18th century ruin, which looks out across Torbay.

You may even spot a seal in the water, they can often be seen basking on the rocks toward Churston Point.

Being quite a secluded beach, if your lucky you can often find yourself with the beach to yourself. 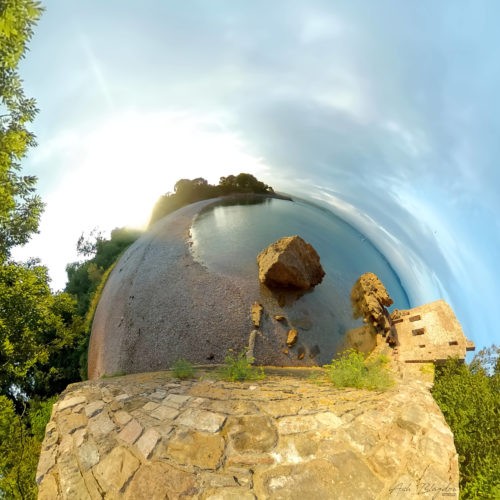 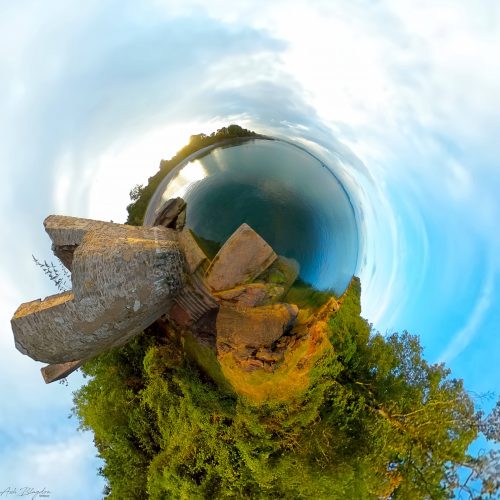 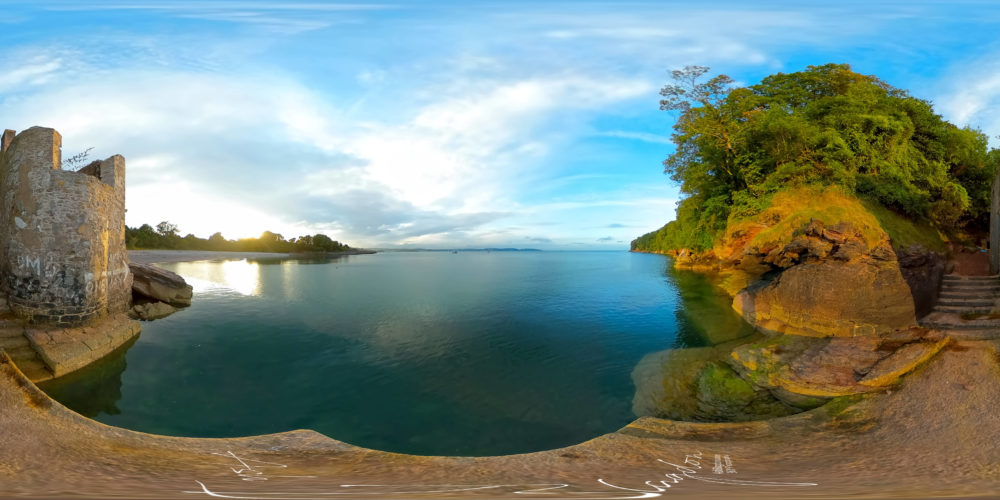 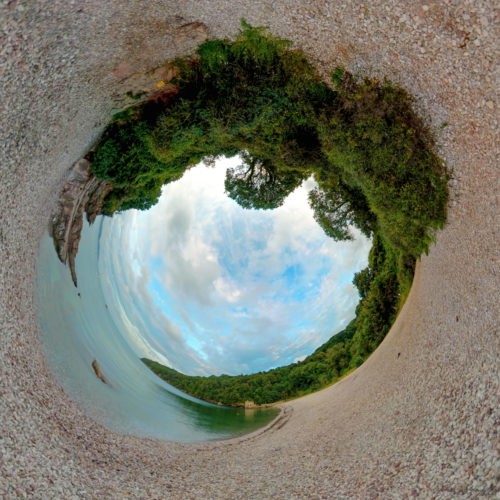 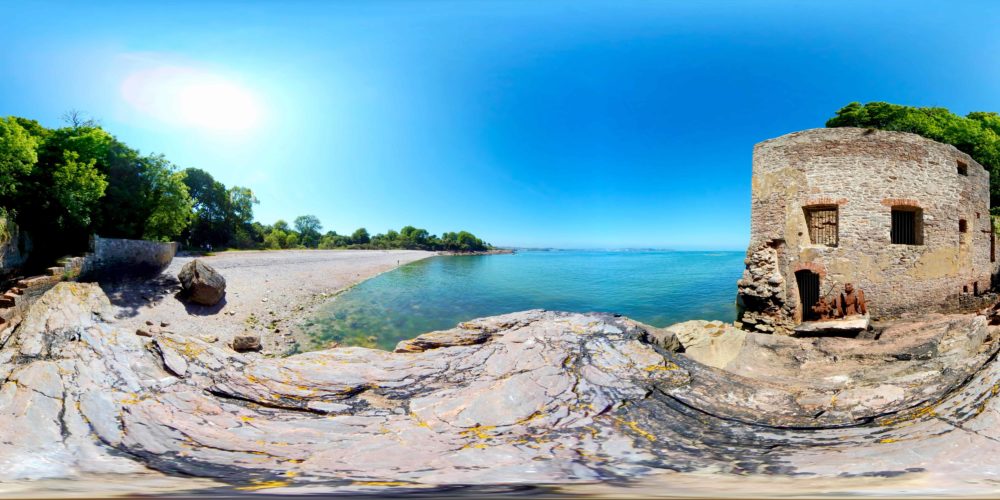 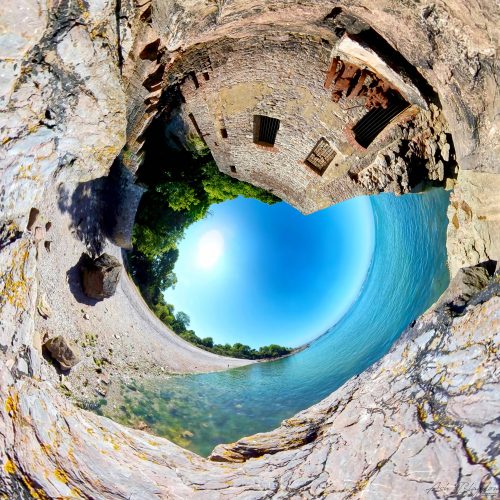 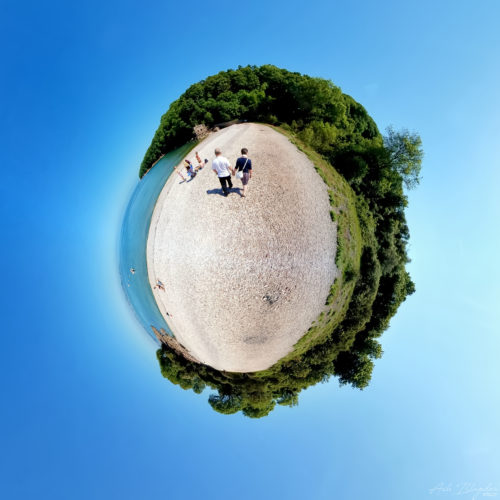 Elberry Cove is a small shingle beach surrounded by woodland and fields, that lies between Brixham and Paignton in Devon and part of the South West Coastal path.

At its eastern end are the ruins of Elberry bathhouse, which was built for Lord Churston in the 18th century. Standing three stories high, with the ground floor being flooded when the tide rose, the lord could swim into the sea through a gated doorway, preserving his dignity. The buildings also held a “hot-bath” room where seawater was heated and pumped in.

Easy though It can be a little steep walking down from Churston Point and slippery after recent rains. There are around ten steps down to the beach. If you come from Brixham direction, there are even more steps to come down.

Tip: You might be lucky to find somewhere to park at the end of Brunel Rd where it joins Lower Fowden, in the triangle cul-de-sac there is a walkway cut through to Elberry Lane which takes you to the beach.

Have you been to Elberry Cove? What was you favourite thing to do?