Paignton Harbour nestles on the western shores of Torbay between Torquay and Brixham. It’s a beautiful place to sit & watch the world go by.

For many years the harbour was thriving with fisherman and many of the old traditions of seamanship have been passed on through generations of Paigntonians. Today the harbour still remains a hive of activity, especially during the height of summer and the vast amount of tourist who enjoying it’s benefits.

I’ve used the ferry a number of times over the years to get to and from Brixham or Torquay and it’s a stunning way to travel especially on a sunny day. There are sometimes events going on and the biggest is Paignton festival usually an annual event that happens near the end of June, but unfortunately this year (2019) they’ve had to cancel the event due to a lack of funds.

The harbour is part of the South West Coastal Path and just to the side of the harbour you’ll find a hidden gem Fairy Cove which is great for sitting back enjoying a bbq and beer. Just take your rubbish to the bin on the harbour if you do. 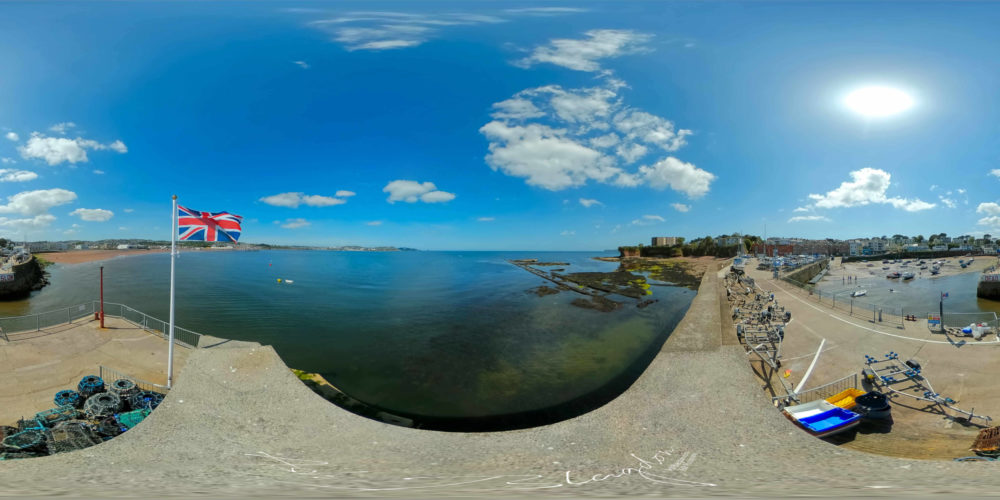 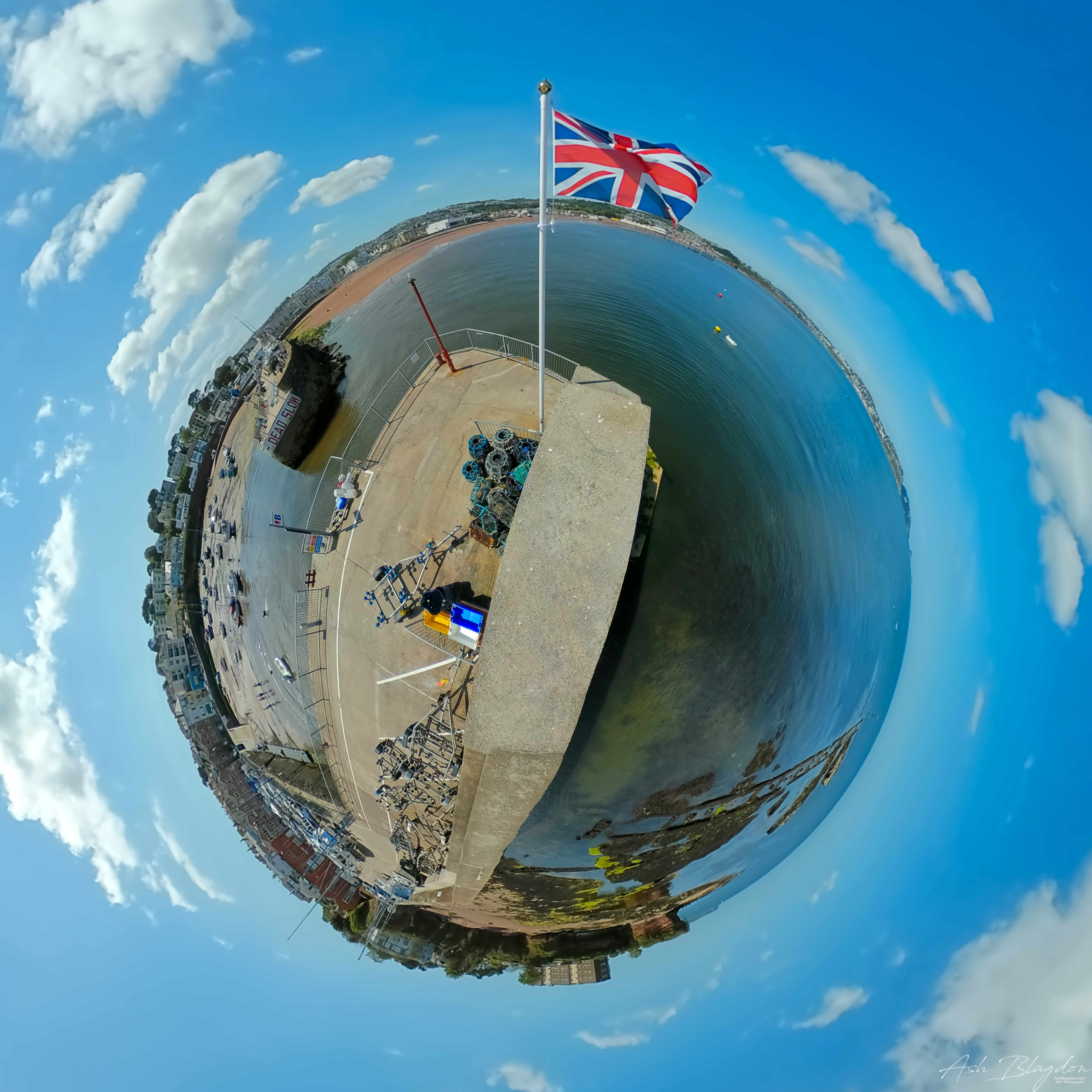 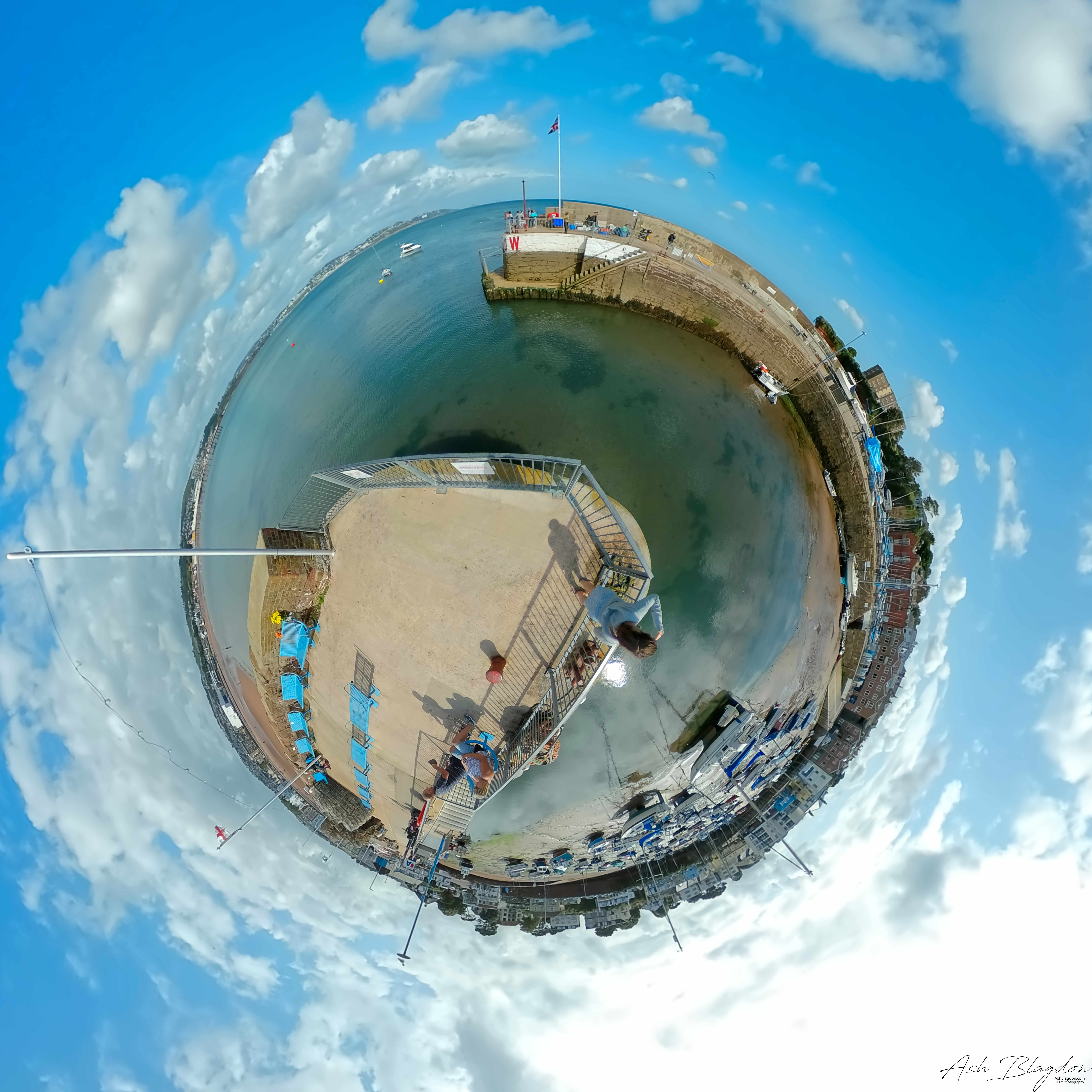 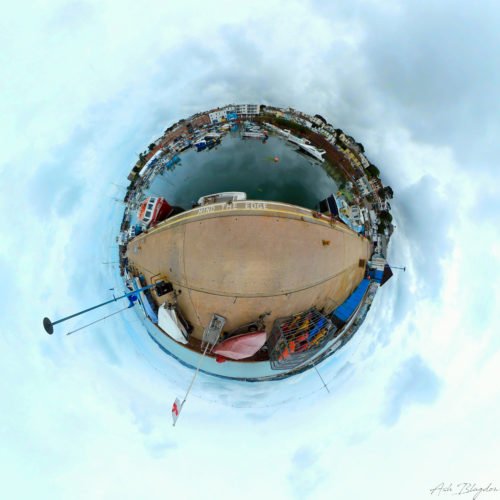 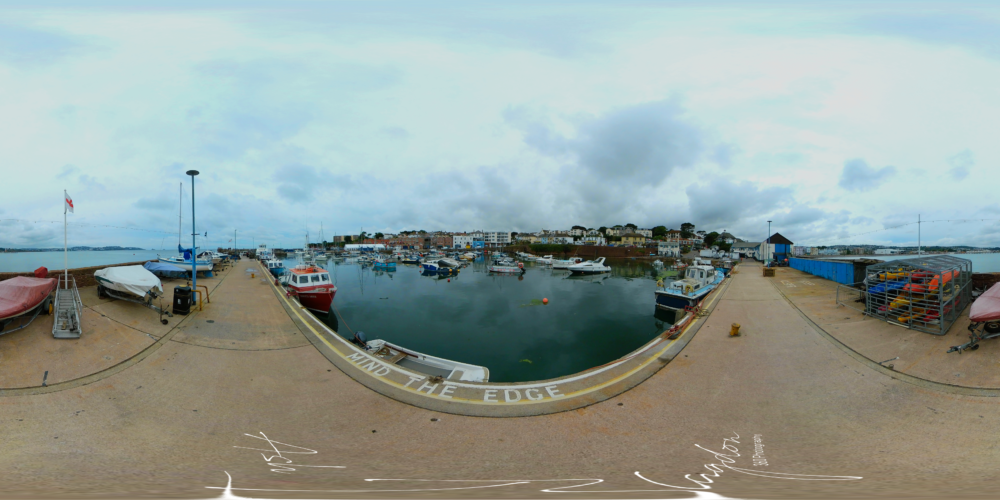 The harbour was established in the 18th Century and the local Council has managed the harbour since 1935. The Harbour dries out at low tide and is well known for having an unconventional fairway approach. Unlike the majority of harbours in the United Kingdom the approach to Paignton is made on the port side of the fairway and not the starboard side. This unusual and interesting feature is marked by a ‘N’ or negative seasonal buoy and provides for a much safer harbour approach.

History
Where To Eat & Drink
Getting There

Have you been to Paignton Harbour? Where would you recommend to eat? Share your thoughts?