Enjoy a 360 virtual tour of Waterside Cove a hidden gem tucked away behind Waterside Holiday Park just off the South West Coastal Path.

Tucked away behind Waterside Holiday Park is a well-known and often visited headland, but very few people know that hidden through the overgrown grass and hedges in the far left corner of the headland lie some steps that lead you down to a beautiful little tidal cove, unofficially known as Waterside Cove.

Not so long ago, many people would come here to climb and jump off what we all called Devil’s Armchair rock. You need to check the tide times as this cove completely disappears at high tide, but at low tide it is a stunning little bay with clear water. There is no sand, it’s small shingle with a fair few large rocks creating the tiny sheltered inlet, which is fantastic for swimming. If you like rock climbing then hop over the rocks as this will take you to Shell Cove which has a slightly longer patch of beach. It’s highly likely that you will have this hidden gem all to yourself. Who doesn’t likes lying on a deserted beach and swimming in clear blue water?

If you have timed the tide right and you want to explore a little on the low tide you can make it all the way around to Broadsands Beach, doing so you will pass Crystal Cove another small beach famous for its crystals, though most have now long been hammered and removed by collectors.

The South West Coastal Footpath runs past the entrance which is ideal for walks to Broadsands and the idyllic little Elberry Cove or follow the path north towards Paignton and Goodrington and around the beautiful bay. 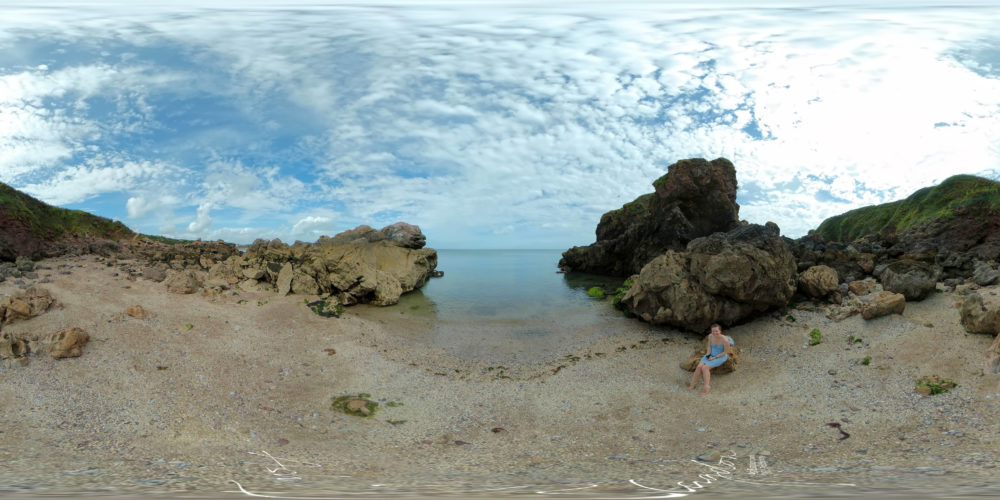 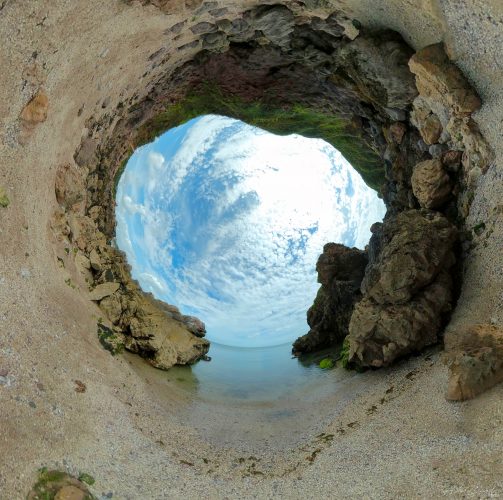 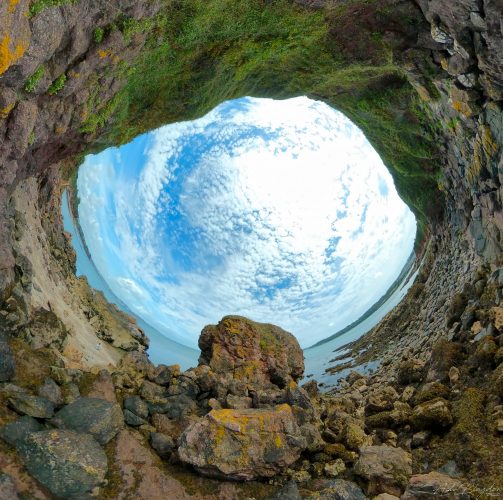 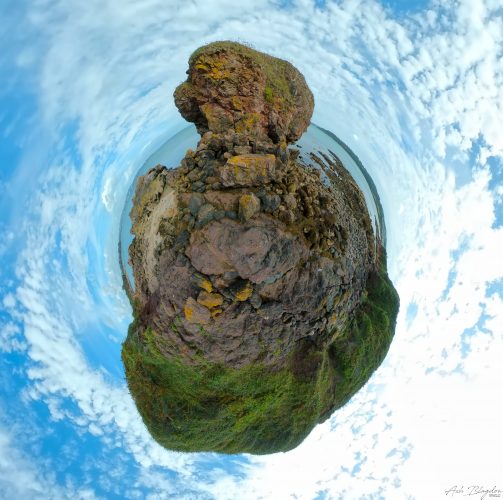 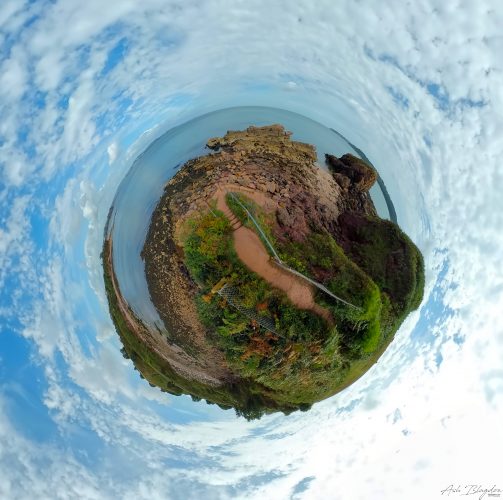 Waterside Cove is on the coast of Torbay, south of Paignton, Devon, UK. It is one of the coves which make up the local area known as “Three Beaches” the others being Oyster cove and Saltern Cove.

Potential Hazards
History
Things To Do
Where To Eat & Drink

There are no facilities, so bring a picnic or bbq. Just remember to clean up after yourself. There is a shop and pub at the Waterside holiday park nearby.

Accessed via set of steps from the coast path above.

Have you been to Waterside Cove? Would you recommend this beach? Share your thoughts?