A 360 virtual tour of Hollicombe Park a quite park between Paignton & Torquay which is part of the South West Coastal Path. This park usually has a quiet and peaceful atmosphere as there’s little to do here. The old facilities that were once here have been removed for some reason or other. Now all that’s here are flowers, shrubbery, trees and the remnants of the old gas works.

It’s a lovely area, I remember when the remains of the gas works storage containers were converted into two ponds and there was wildlife around everywhere then. It’s a shame they filled them in for reasons I can’t be sure of, but I heard they sprung a leak or two. Also the park is the only access to get onto Hollicombe Beach through the railway tunnel. It would be used by many more people if they replaced the lost nearby facilities. 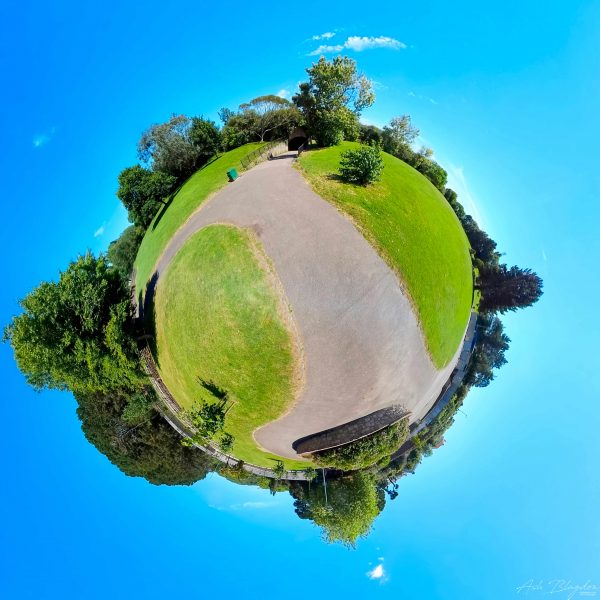 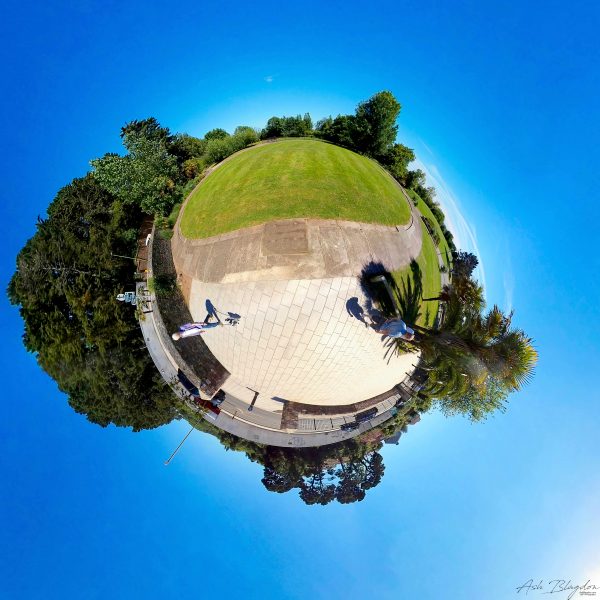 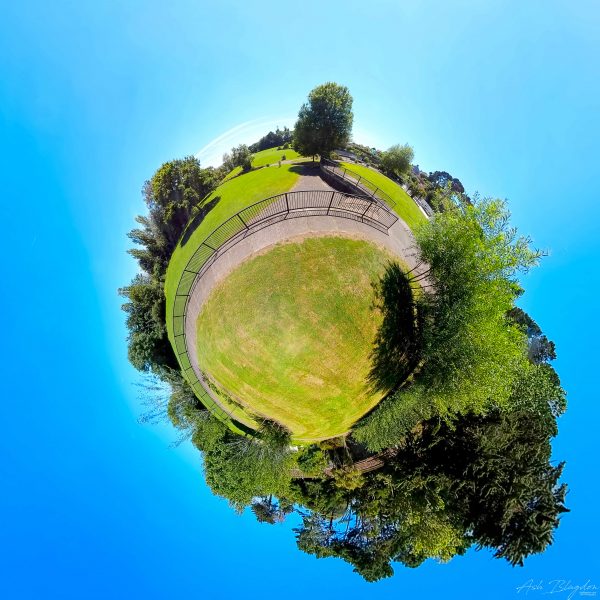 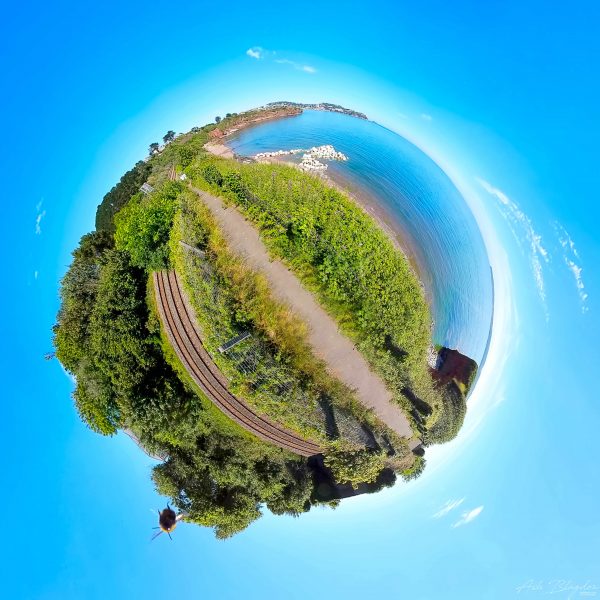 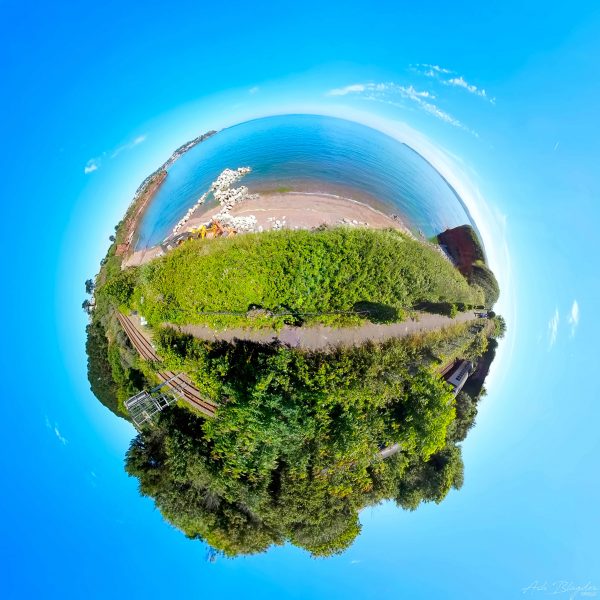 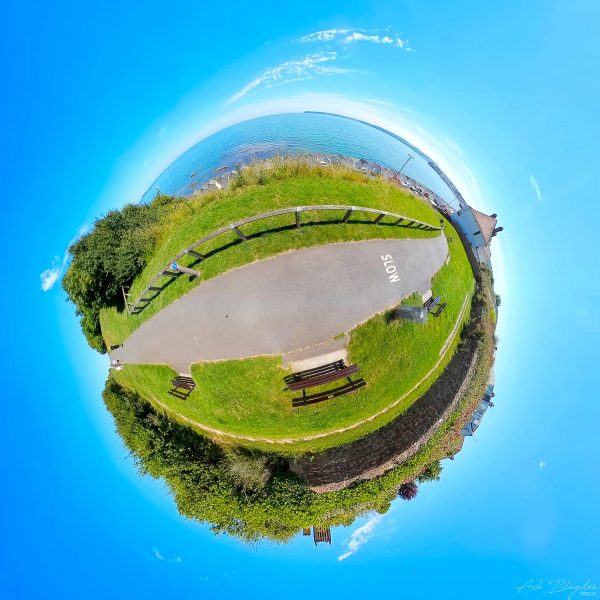 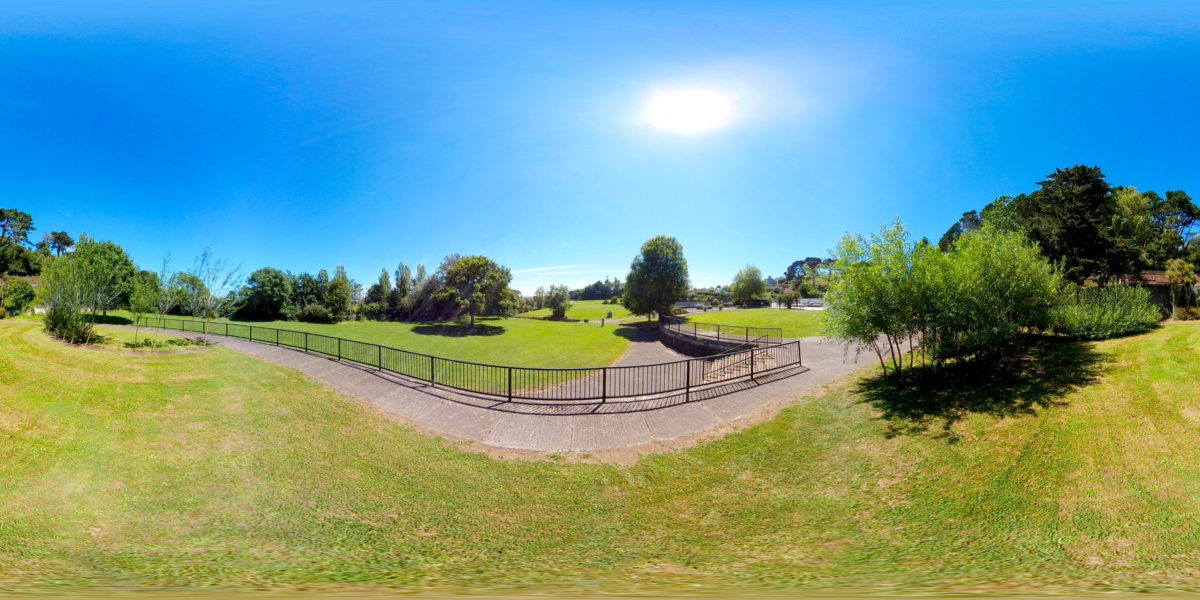 Opened in 1979 on the site of the Gasworks. Hollicombe Park comprises trees, shrubs, and flowerbeds with plenty of grass to relax and picnic. Pass under the rail bridge tunnel to get to Hollicombe Beach.

The South West Coast Path runs through the park.

Site of the former Gasworks, from 1861 until 1968 when natural gas arrived. The gasworks were demolished in 1969. The storage holders remained in use until 1987.

From the autumn of 1940 through to 1941, the area was defended by troops from the 209th Infantry Brigade, with defences manned as well by the 10th (Torbay) Battalion, Devon Home Guard. Paignton was a designated ‘defended locality’. Within its perimeter defences was the Vulnerable Point of the Hollicombe Gas Works, the various gas holders and other buildings of which were camouflaged against air attack.

Torbay Road, Torquay, Devon TQ3 2DN. Hollicombe is on the main coastal road and the south west coastal path. To get to the beach go through the park and under the railway bridge.

Have you been to Hollicombe Park? What do think could be done to improve it? Share your thoughts