A 360 virtual tour of Froward Point one of the last few surviving Second World War coastal defence positions with some amazing views and interesting history.

I was wandering around and had I not spoke to a friendly volunteer, I would not of had any idea that the stores building was an information centre full of interesting info on the history of the battery and the coastline. You can also go inside the observation post and they’ll happily explain and show you what it all does. 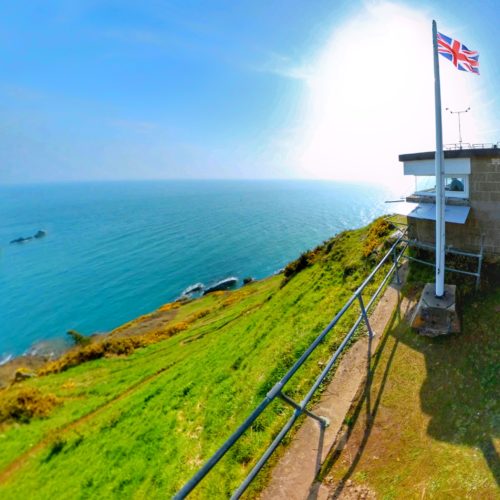 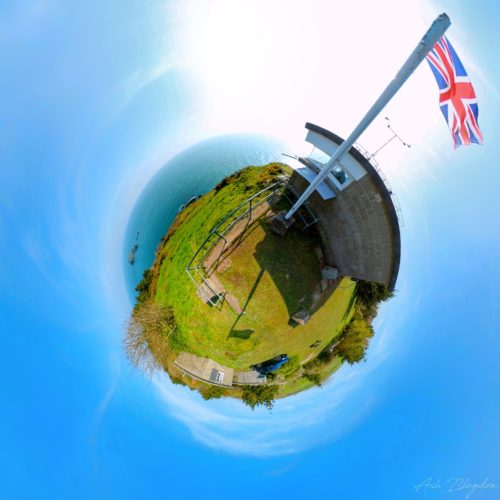 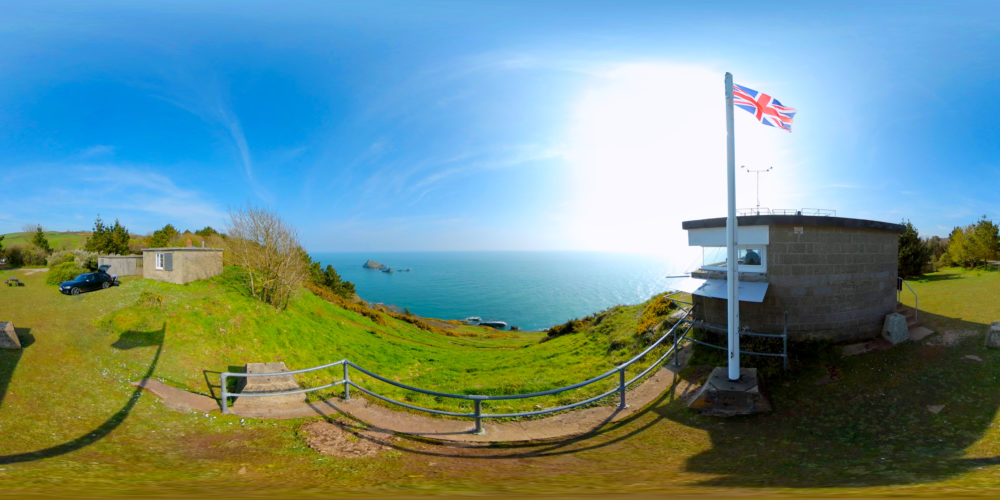 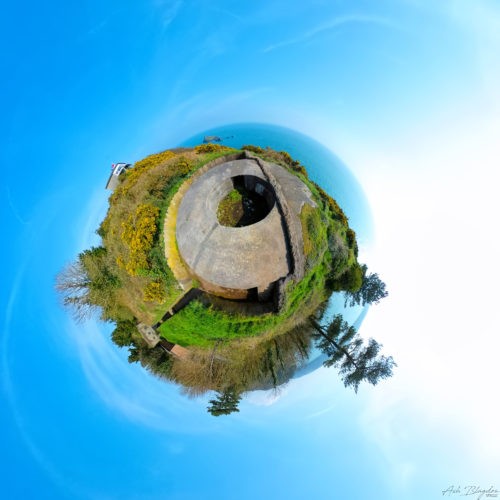 Brownstone Battery is a World War II coastal defence position, situated on the eastern side of the mouth of the river Dart estuary at Froward Point.

During 1940 the land at Froward Point was requisitioned from Brownstone Farm, and a coastal defence battery built. There were two ex naval 6 inch guns on pedestal mounts, and two searchlights. It was manned by approximately 230 soldiers of the 52nd Bedfordshire Yeomanry Regiment between 1940 and 1942. They moved on when the American forces arrived, but the site was then operated by the Home Guard under the auspices of the Royal Artillery until the end of the war. The Battery was finally decommissioned in 1956. A caretaker remained on site from the end of the war until the area was returned to the estate of Higher Brownstone in 1956 from whom it had been requisitioned. The battery served to protect Dartmouth Harbour and the Slapton sands area from attack.

Now over 60 trained and qualified volunteer watchkeepers share daylight watches operating every day of the year. The station is equipped with telescopes, radar, radio, telephone and weather instrumentation as well as up to date charts.

The area is now owned and managed by The National Trust and is sited within the Froward Point Site of Special Scientific Interest and Area of Outstanding Natural Beauty. The South West Coast Path runs through the middle.

History
Things To Do

There aren’t many things to do as such at Froward Point other than admire the views, check out the gun batteries and read about its history. There are some things nearby though:

There are no facilities, so bring some bottled water or a snack with you.

I drove and parked in the car park at Brownstone. Its then only a short walk past the Daymark on a single track now tarmacked military road and down a fairly steep hill. Just be aware that I went after it had previously rained, there was a large puddle that covered the entire road and I had to carefully scramble around the edge of the field. Other than that it’s easy access.