Enjoy a 360 virtual tour of Plymouth Hoe with stunning views across the Sound that have hardly changed for centuries.

I’ve been here many times over the years, the views are always stunning no matter what time of year. I remember climbing Smeaton’s Tower (the lighthouse) when I was a kid. It’s definitely on the to do list again with the camera. The hoe often plays host to a plethora of family events the best of which are live music and the firework championships. Though from past experience don’t park in the harbour multi story car park, I made this mistake for the firework championships and was stuck in a queue waiting to get out of the car park for 3 hours. I have watched from Jennycliff, but to be honest it isn’t as good, especially as the trees are getting taller and starting to obscure the view. It can be a hassle getting here for events, but the atmosphere and view make it worthwhile. 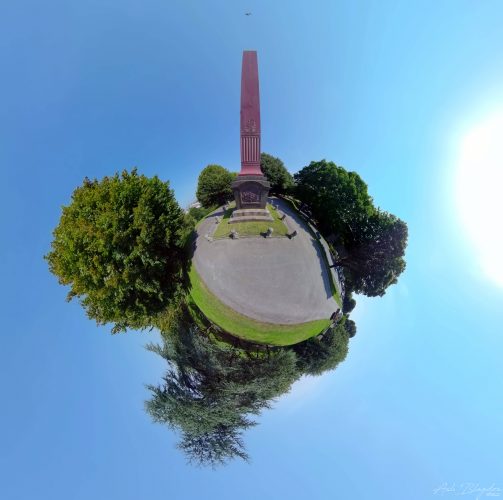 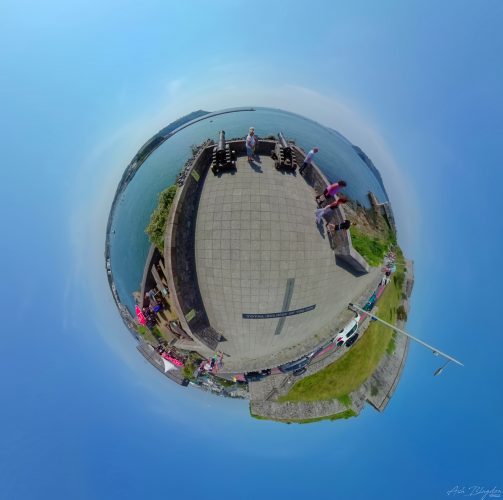 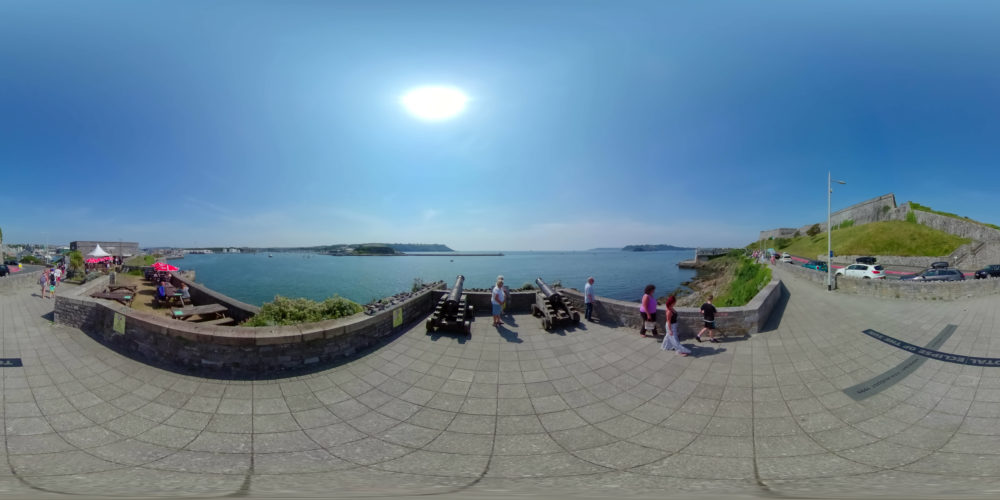 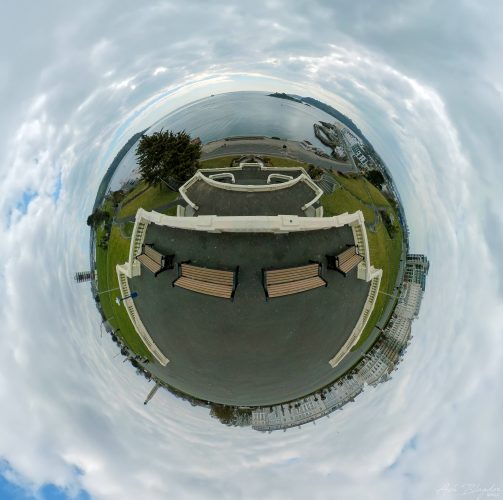 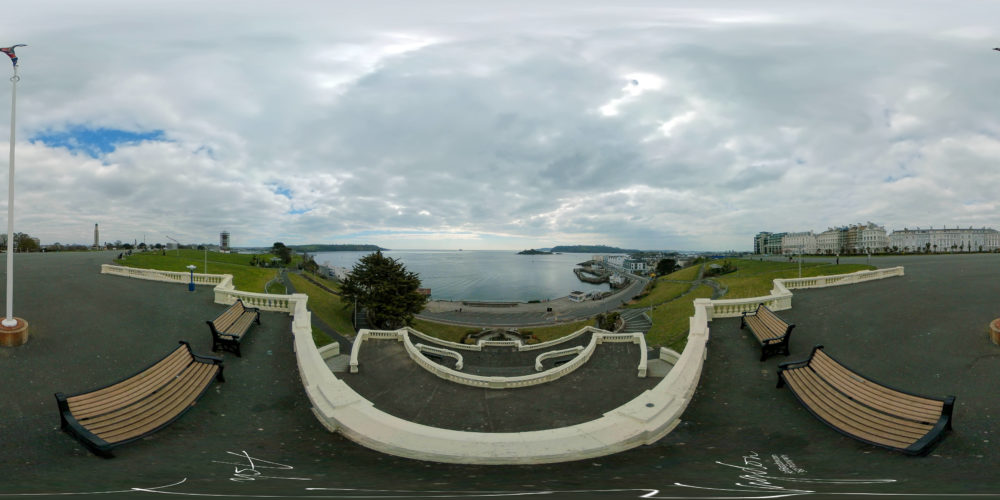 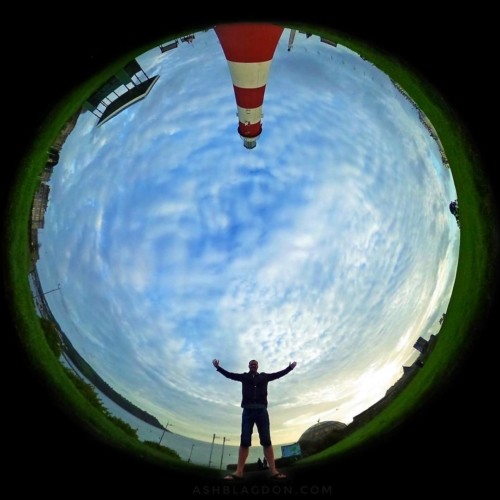 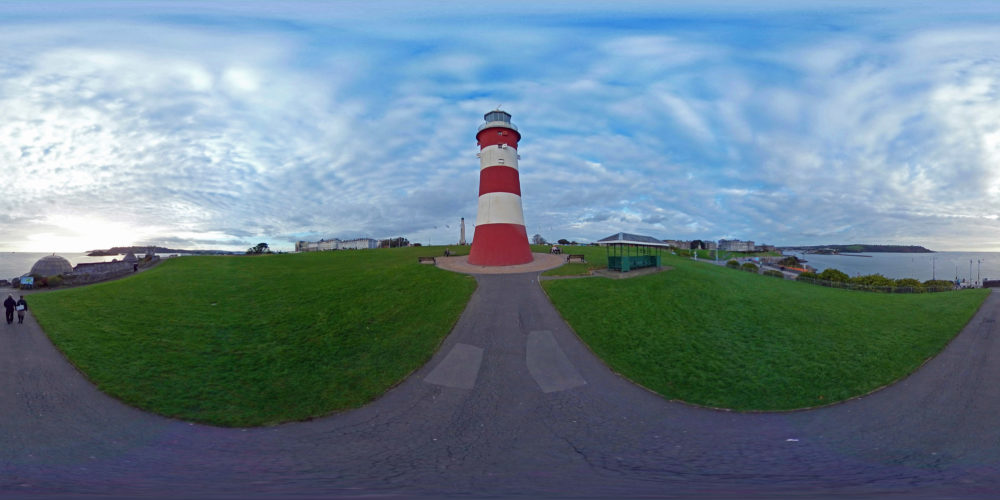 Plymouth Hoe known locally as ‘the Hoe’, is a large south-facing open public space in the coastal city of Plymouth in Devon, UK.

In Tudor times a fortress was built here to defend the coastline from attack. This was replaced by the Royal Citadel in the late 17th century. Still occupied by the military today, The Citadel has been in constant use since it was built in 1665.

Easy as it’s all on a level surface and wheelchair friendly.

Plymouth PL1 2PU. There is some on street parking available Osbourne Pl, Hoe Rd for a small fee. Disabled parking is available on the promenade itself with access off Hoe Road.

Have you been to the Hoe? What's your favorite thing to do? What would improve it?