Enjoy a virtual tour of Tinside Lido overlooking the sea in Plymouth harbour, it’s consistently voted in the top 10 of Europe’s outdoor pools

This 360 shot was taken during the winter months while the pool was closed. Hopefully i’ll get a chance to head down again to catch it at it’s best during the summer. 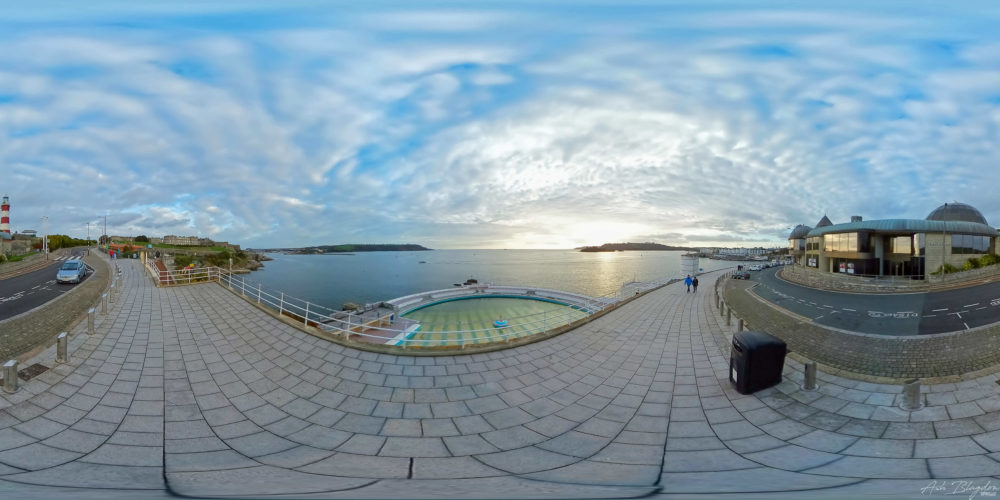 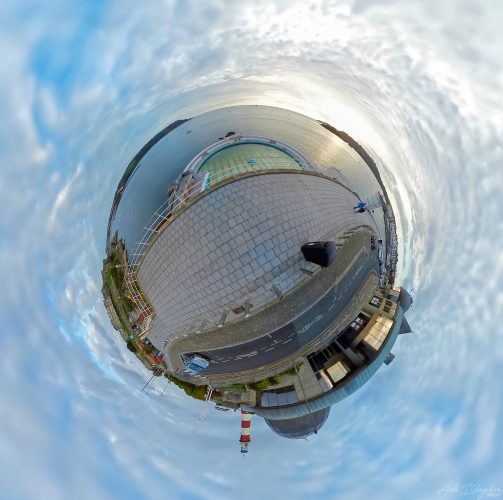 Tinside Lido is a 1935 Art Deco outdoor salt water lido in the city of Plymouth in Devon, UK. It is overlooked by Plymouth Hoe and Smeaton’s Tower.

The original entry price to Tinside, back in the 1930s, was one penny!

The cafe serves a wide range of snacks

Things To Do
Getting Around
Getting There

Have you used Tinside Lido? Would you recommend it? What could be done to improve it? Share your thoughts?