The Fusion is the company’s first camera for shooting 360 video. The camera can capture 360º footage in 5.2K resolution and potentially replace the work of six regular GoPro action cameras. 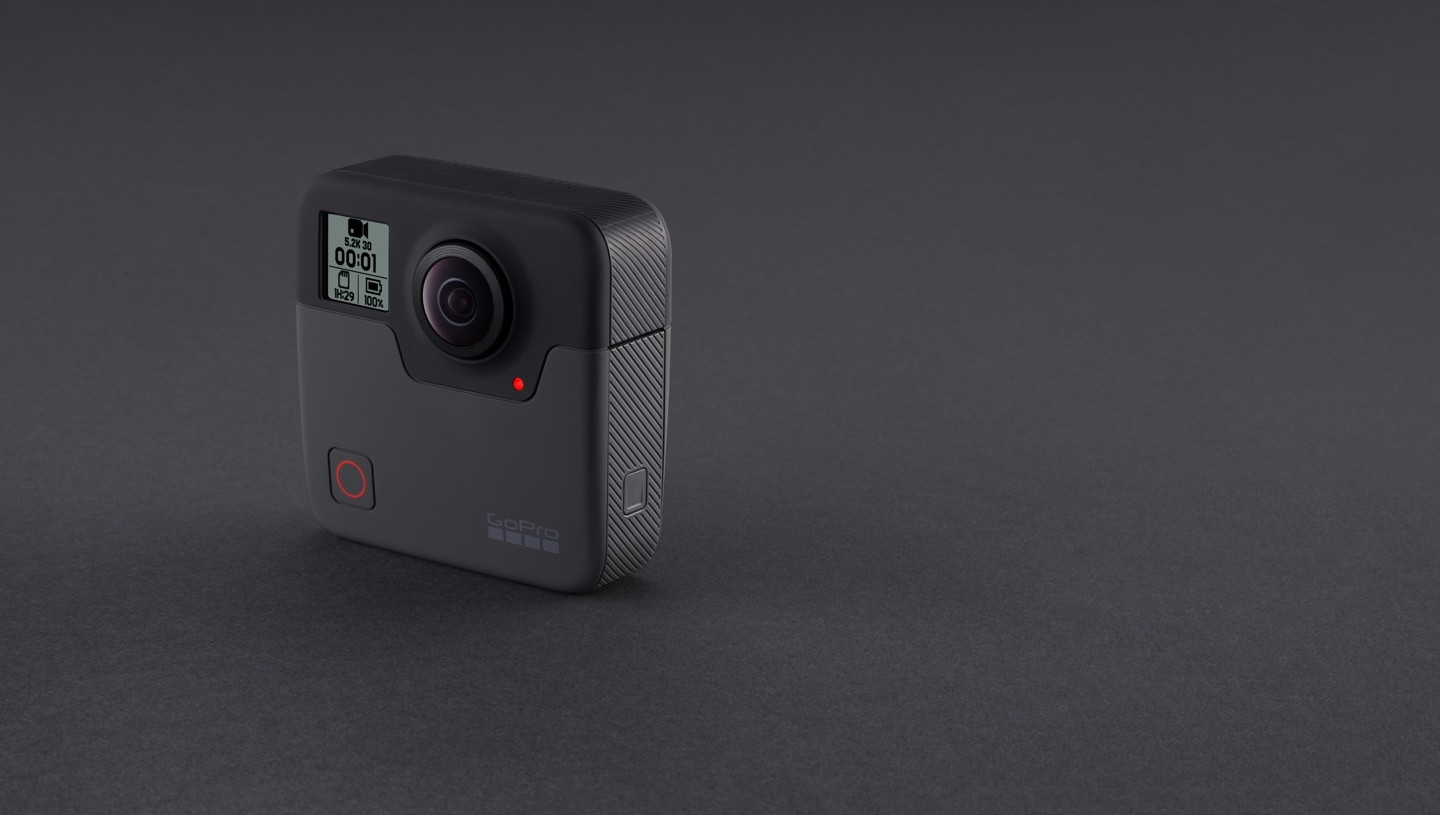 After reading the thoughts of Mic Ty from 360 Rumors I think it’s going to be favouring video over stills with specs shooting 5.2k video, but only 18mp stills. The stitching in the sample videos do look excellent and I suspect it’s going to be very similar to that of the Garmin Virb.