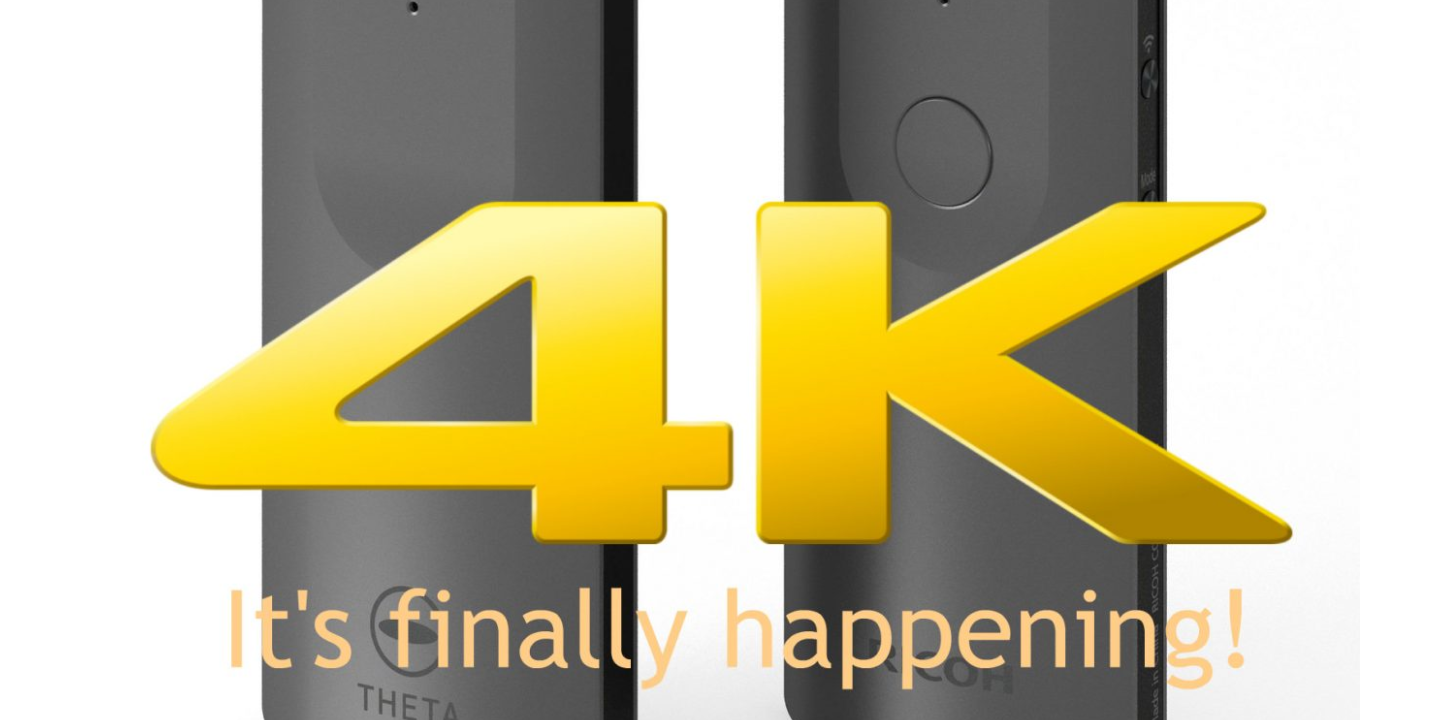 Exciting times for 360 lovers. Ricoh just announced that it will be showcasing a prototype of its Ricoh Theta with 4K video (at 30fps) and 4K live streaming at NAB Show 2017! Â The new Theta will also have 4-channel surround sound audio and is expected to be released later this year. Check out the press releaseÂ here.

Not only that, Â Go Pro announces the Fusion, a fully spherical 360 camera with 5.2K resolution. Â GoPro didnâ€™t reveal much, but the sample video gives clues as to why this camera is incredible! Check out the official announcementÂ here.