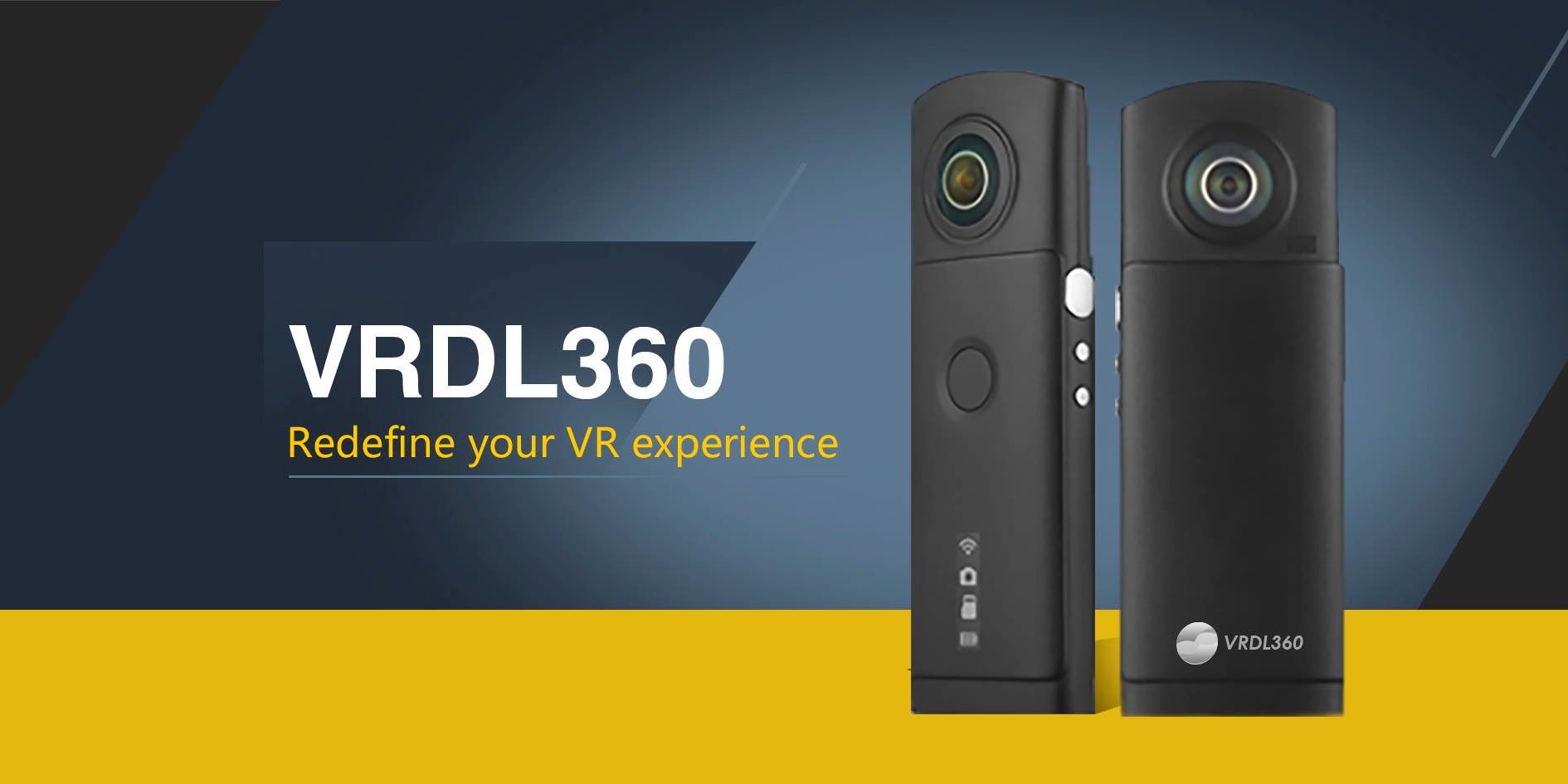 The VRDL360 is an upcoming 7K 360 camera that has the potential to blow all the other 360 cameras out the water.

Currently the developers are working on,

Get the version of the app

It does appear to lack a tripod mount, but they say that they are working on an attachment and also working on a waterproof housing.

They say Facebook and youtube live streaming will be in 3k, although facebook have just announced support for 4K live streaming, so this could yet change.

In summary, the VRDL360 seems to have intriguing specifications. There are still questions to be answered, but they seem to be listening to feedback and took just a day to make changes on the first release of the app. I’ve backed it and will keep you up to date with any more news.

The camera is set to ship in September.

Have I missed anything, Let me know below