There seems to be some confusion about what virtual reality is and how it differs from other 360 degree camera technology, so here’s a quick explanation to differentiate between the two.

You’re most likely familiar with 360 images and video by now. Maybe you’ve even tried on a fancy headset or two. You’ve probably also heard many of these 360 images/videos referred to as VR (virtual reality). While media and marketing companies often use these terms interchangeably, 360 and VR are actually two separate experiences.

What is the Difference?

360 degree cameras, while they can produce photos and videos that can be viewed in a virtual reality headset, output 2D images. In other words they’re the same old traditional flat footage. These cameras excel at creating fully surround images that users can explore on devices such as smartphones, tablets or even cast to your living room TV. But at the end of the day, this still isn’t virtual reality.

VR cameras differentiate themselves by creating a sense of depth, recording footage in full 3D. This creates a hugely different sense of immersion, using sight and sound to trick your brain into feeling like it’s transported to another world. Unlike 360 degree cameras, which limit you to looking at captured footage, VR lets you step into that footage. It’s a completely different experience. 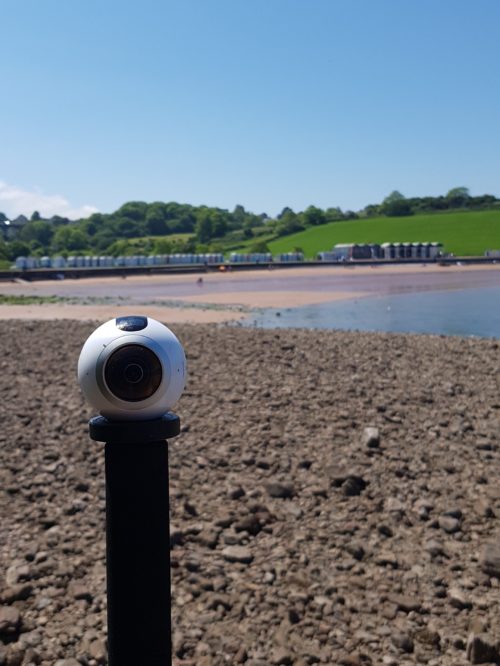