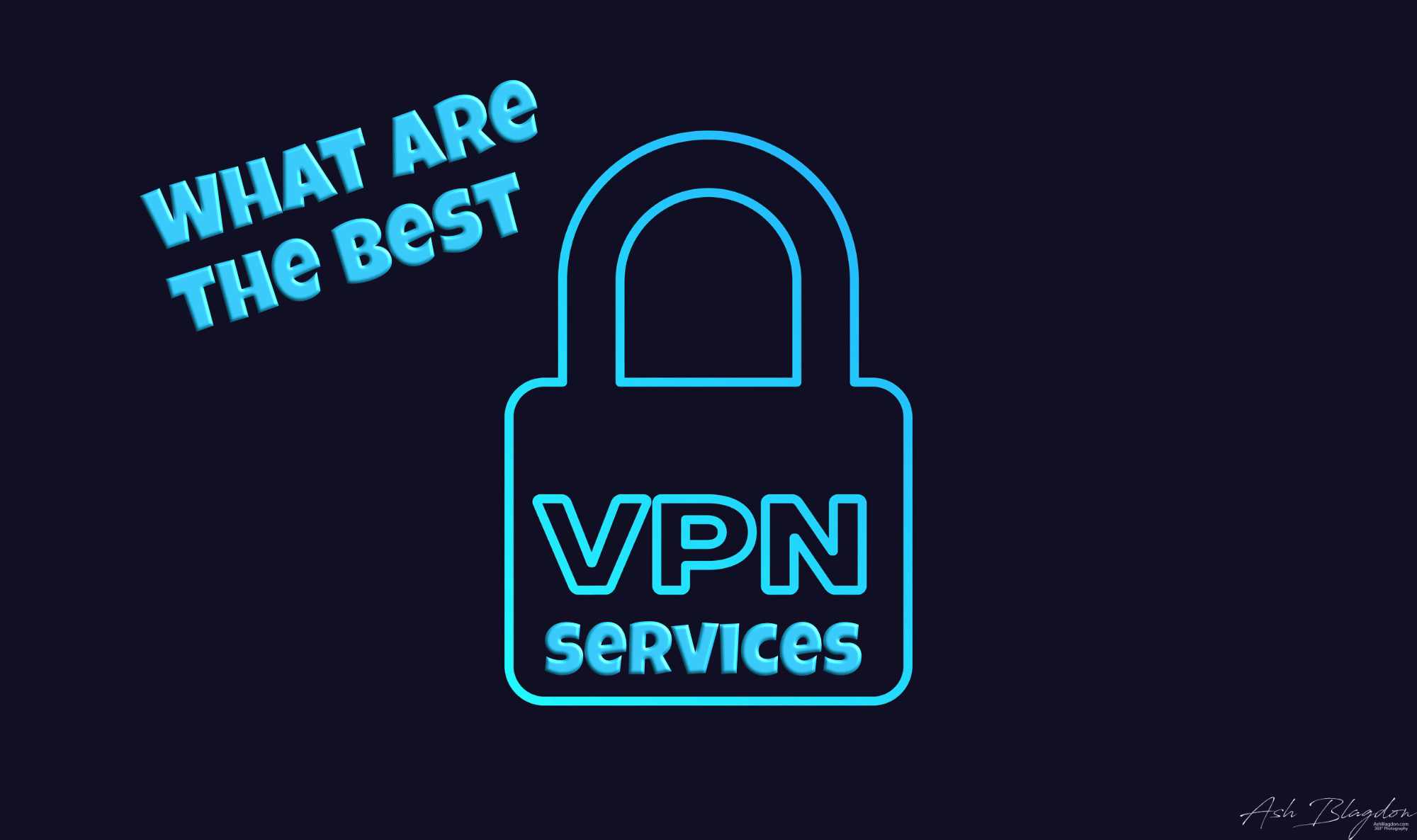 What are the best VPN services in 2020? I’m hoping to do some more travelling soon, so I thought while in this lockdown and we all have so much time on our hands, I would do a little research as using a vpn is usually something I don’t think about until i’m already overseas. We all like a freebie, and so it’s no surprise that free VPNs have become very popular over the last few years. Especially when you consider that installing one of the best VPN services gives your Windows PC, Mac, Android or iPhone devices an extra layer of security. Watertight security is all well and good, but it’s the additional functionality that their URL-shifting nature gives – watching sports and TV in other countries, getting around geo-blocked websites, anonymous torrenting – that means there’s little surprise free VPN services have become so sought after.

What Is a VPN?

When you activate your VPN  or Virtual Private Network, it creates an encrypted connection between your device and a server operated by the VPN company. Sending your traffic through this connection keeps it hidden from anyone on the same network as you, and from your ISP that is all too willing to sell your anonymized data. A VPN also hides your true IP address, making it harder for advertisers to track you across the web. If you select a distant server, you can even spoof your location to appear that you’re in an entirely different country.

Here are some of the most common limitations of free:

Do you use a VPN? What has your experience been like? Can you recommend any I haven't mentioned?

The Best Way To Manage Money Whilst Travelling?
2nd July 2018

Use Google Maps To Help You Travel
4th August 2017