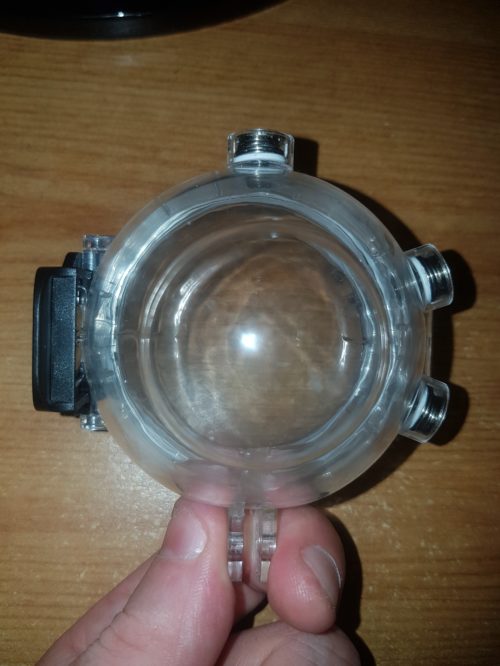 Samsung had made a waterproof housing for the original Gear360 2016, but it was virtually impossible to find with only a handful of people actually getting there hands on one. Vidpro has created a version of their own and as I was heading off on holiday I thought I could get some great footage while snorkeling. 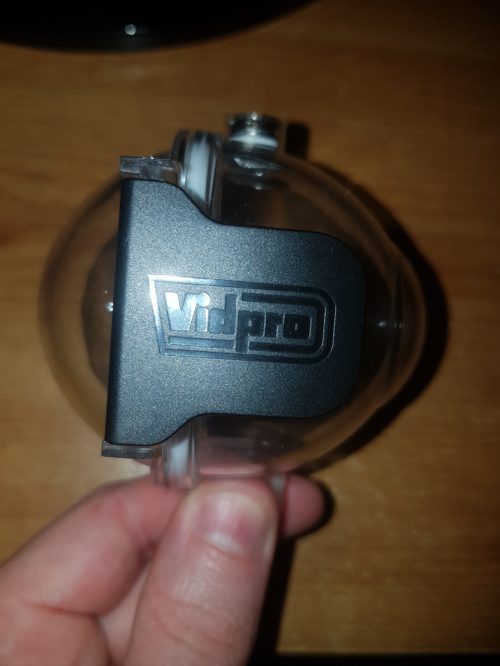 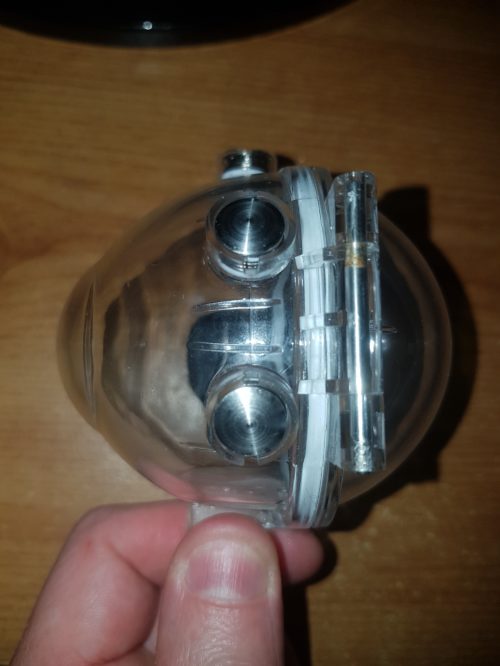 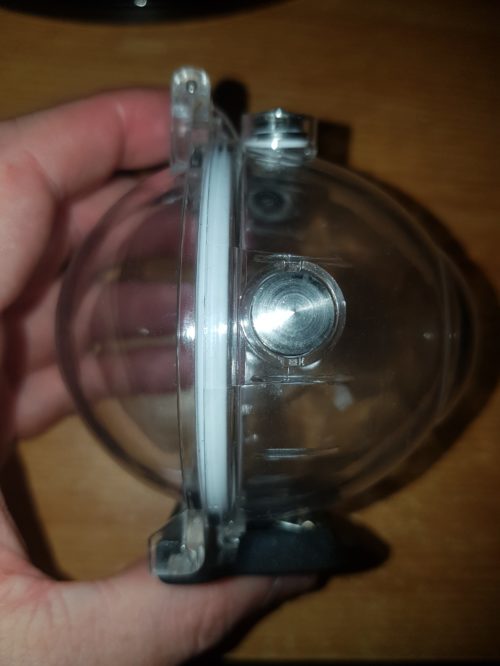 It looks reasonably well made and has a good seal. The clasp does the job, but I would be careful with it. I don’t think it would take much force to break it. For some reason the two dome sides are different sizes with one side contoured closely around the lens of the camera while the other is not. The Gear 360 fits inside pretty well. The fit is slightly loose, but your camera won’t be jiggling around.  I can operate the camera while it’s enclosed in the case thanks to the buttons on the case. It also includes a GoPro to 1/4-20 adapter. 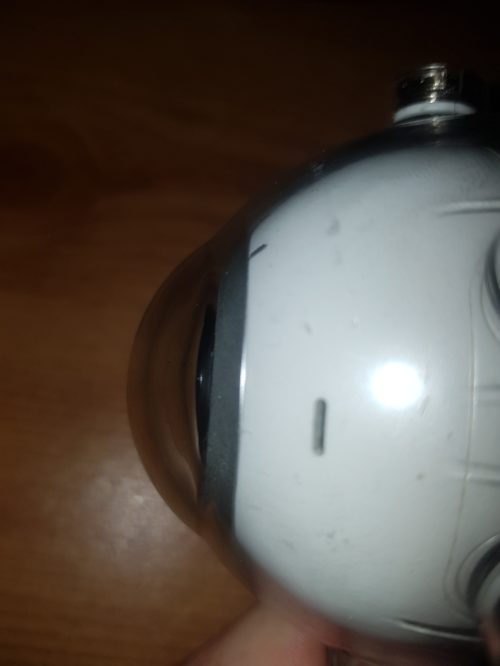 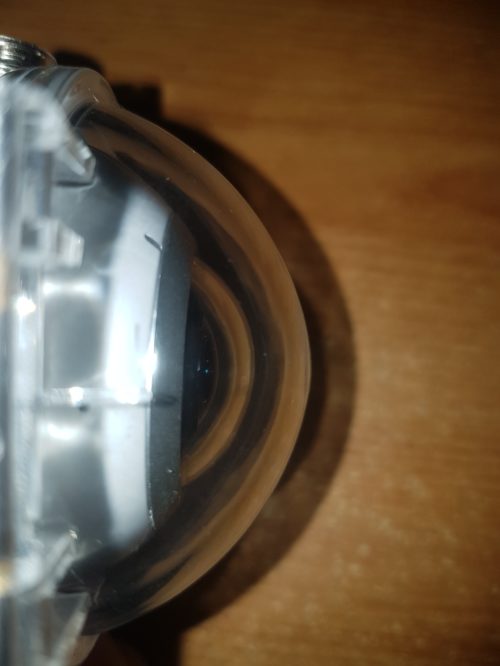 I found it to suffer with awful refraction, this i think was made worse by the design of one side following the contour of the lens and it does so right on the stitch line. This is a big design flaw, had they started the contour even just a little further back away from the lens that would of helped with some of the refraction.

After initial tests going well, with no water seeping inside I found I over tightened it to my floaty stick. I thought I was being careful, but after jumping from the roof of a boat the impact with the water twisted the camera and to my surprise it had cracked the case along the gopro mounting point. I tried glueing it but it still allowed water in, so rendered it pretty useless from then on. 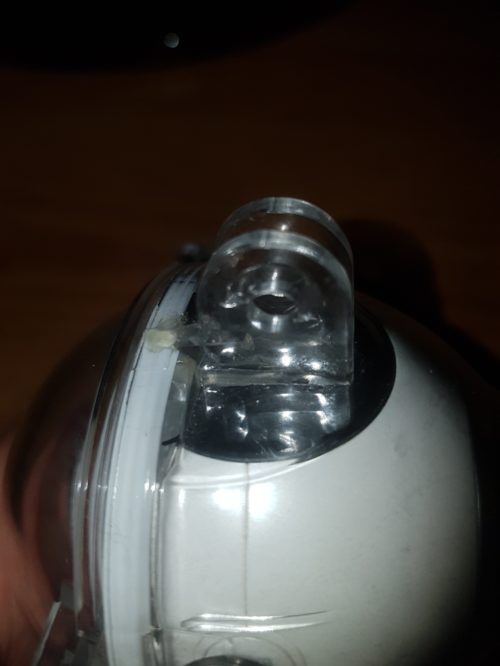 You could use it just for snorkeling or something as long as you don’t put any excessive force onto it. It may not be great to look at in 360 with the obvious stitch lines, but you can reframe the footage to pass the ugly lines quickly. Remember with the camera inside it won’t float on its own, so you’ll want to attach it to something that will.

Because it is inexpensive and one of only a few underwater options for the 2016 Gear 360 then I’d consider buying another. However I strongly recommend getting it from Amazon because there’s a good chance you’ll need to return or exchange it.

The Vidpro case is available here and the original Gear 360 is the most affordable 4K 360 camera available here. You can read my camera review here.

Would you recommend this housing?